When you have double the horsepower of a Veyron stuffed in a car designed for a quarter of that engine output, the thing might be a little difficult to keep straight.

This is what one Lamborghini driver found out after losing control of his 1491kW twin-turbo Gallardo on an airport runway and then finding the neighbouring pond, where the supercar submerged itself in knee high water.

The miss-hap occurred on a private airport runway in Florida, America, during a ½ mile drag-race event. Fortunately no one was injured, and the car was trailered home in one piece.

It’s estimated the Gallardo was travelling at 216km/h before loose debris caused it to break traction.

However the most terrifying fact is Jason Heffner, the man responsible for building the car, told Road&Track this particular Gallardo was using its lowest power setting. He said it would be easily capable of producing around 1800kW if turbocharger boost was doubled.

Judging by the video, we’re guessing the last thing a 1500kW-odd Gallardo might need is more power when racing on unprepared surfaces. See for yourself above. 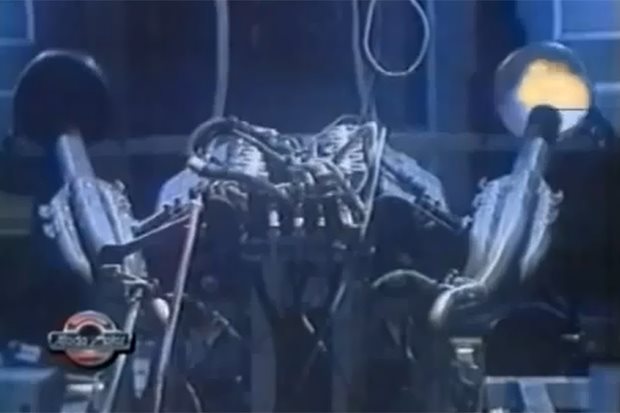 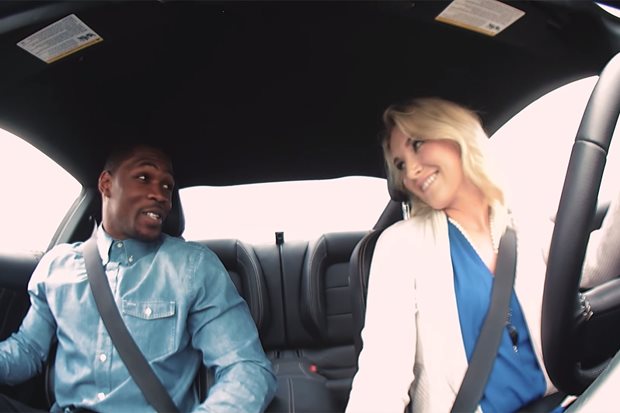