Opening scene of The Grand Tour leaks – and it looks epic

Jeremy Clarkson, Richard Hammond and James May’s new Grand Tour project is nothing if not ambitious, if the leaked opening scene is anything to go by.

With more than 500,000 YouTube views since Friday, the debut series’ first scene subtly joins the dots between the end of Top Gear and the start of the trio’s brand new project – nearly 18 months in the making.

Reportedly costing more than $3m on its own, the opening scene depicts a forlorn and almost abandoned-looking Clarkson jetting to the US, climbing aboard a tuned Ford Mustang and road-tripping to meet with his Hammond and May co-stars.

The very deliberate backing lyrics ‘I can see clearly now the rain has gone’ make us excited for the cheekiness that made Top Gear so great.

Watch the rest for yourself:

Though Amazon has not launched its ‘Prime’ subscription officially in Australia yet, The Grand Tour is available to Aussies who open an American or UK account. As of November 21, 2016, it was USD$10.99 per month or about AUD$15/month. Amazon offers a free 30-day Prime trial.

Clarkson, Hammond and May together with former Top Gear executive producer Andy Wilman were snapped up by Amazon to create The Grand Tour when Clarkson’s contract was not renewed by the BBC, after he assaulted a producer.

Amazon has reportedly budgeted an eye-watering $7.6m for each of the 36 instalments of The Grand Tour, which is planned to run over three seasons. 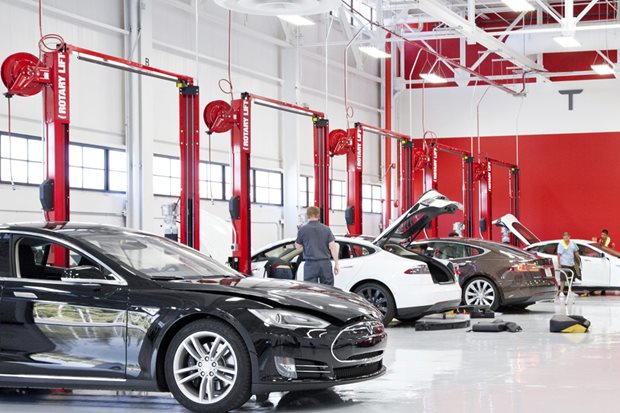 Tesla doesn’t have an Australia-wide dealership network, so how do owners get their electric pride and joys serviced? 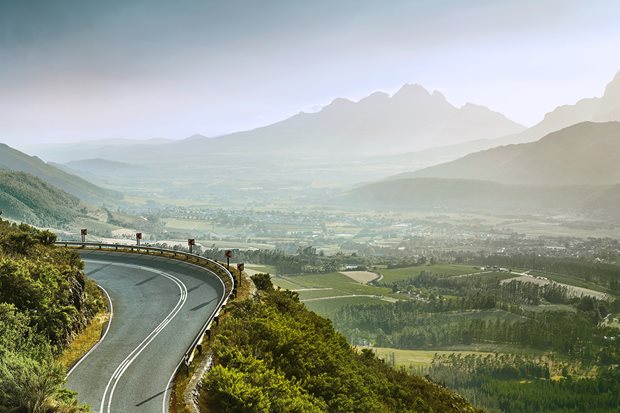 The best driving roads in Victoria

Fill the car up, get the driving playlist ready, and head out for a weekend drive with these spectacular pieces of bitumen. 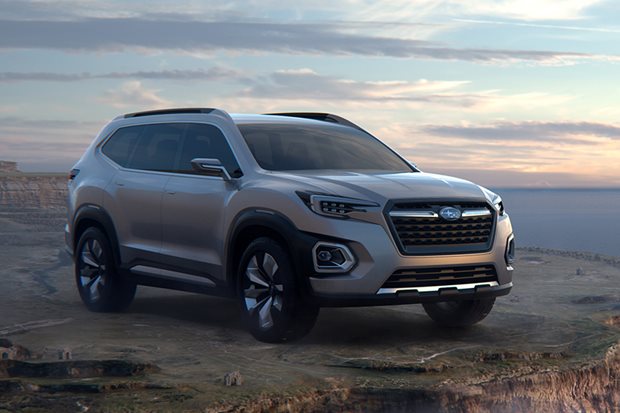 Subaru will return to the world of seven-seat large SUVs with an all-new replacement for the Tribeca, and the Viziv-7 is our first taste of what it will look like. 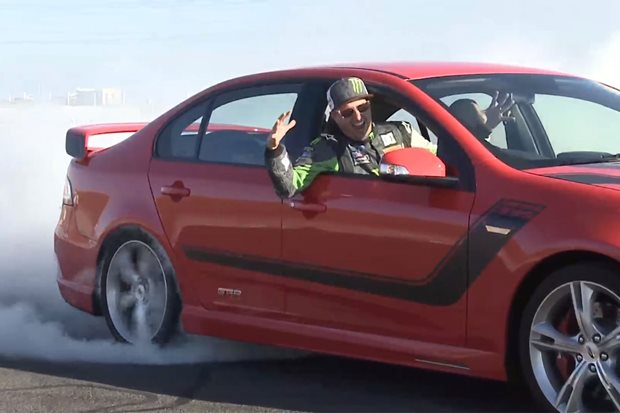