An aluminium spaceframe chassis with integral roll cage underpins radical Group B-style bodywork, much of which is formed in CFRP (carbonfibre-reinforced plastic).

It’s light in weight, too, tipping the scales at a scant 1260kg – the mid-mounted powertrain contributes to a 43:57 front-to-rear weight split that’s considered favourable for mid-engine performance cars.

Hyundai says that its latest hyper-Veloster will dispatch the 0-100km/h sprint in just 4.7sec.

Sat on 235mm front and 265mm rear rubber on 19-inch rims, the RM15 boasts an aluminium-constructed double-wishbone suspension design all round befitting the concept’s hard-core vibe.

Meanwhile, brakes are huge Brembo units all round.

This isn’t the first time the Korean carmaker has dabbled in mid-engine show cars – the RM15 follows on from an equally radical, though differently styled, RM Concept unveiled last year.

Sadly, it’d take more than a wing and prayer to see such a radically revised take on the popular Veloster to make the leap to road car production. 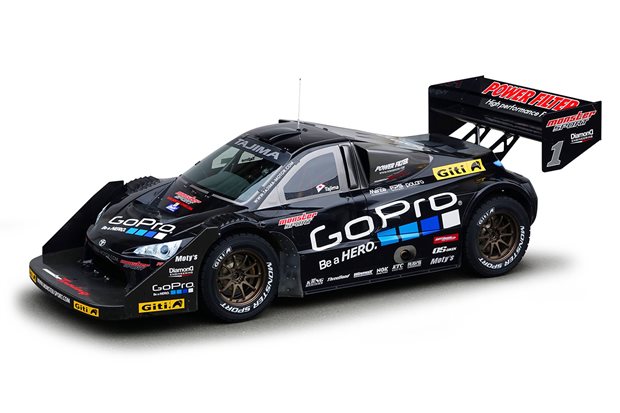 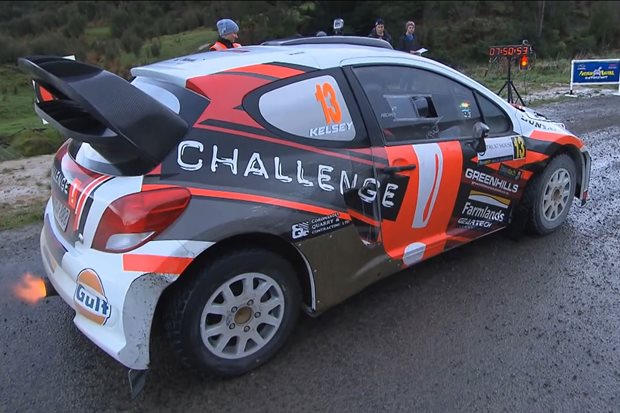 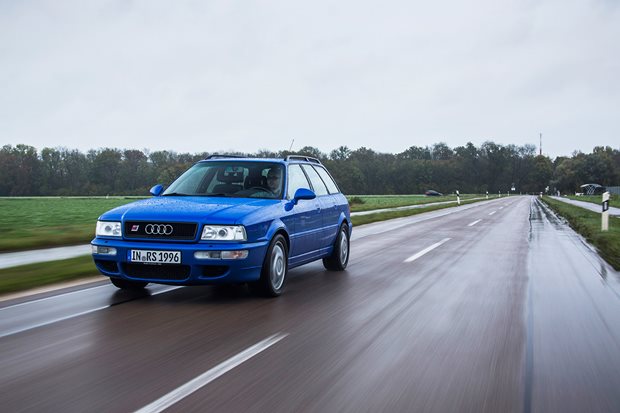 In 1994 this was one car you didn’t want to pull alongside at the lights. We have a drive to find out why 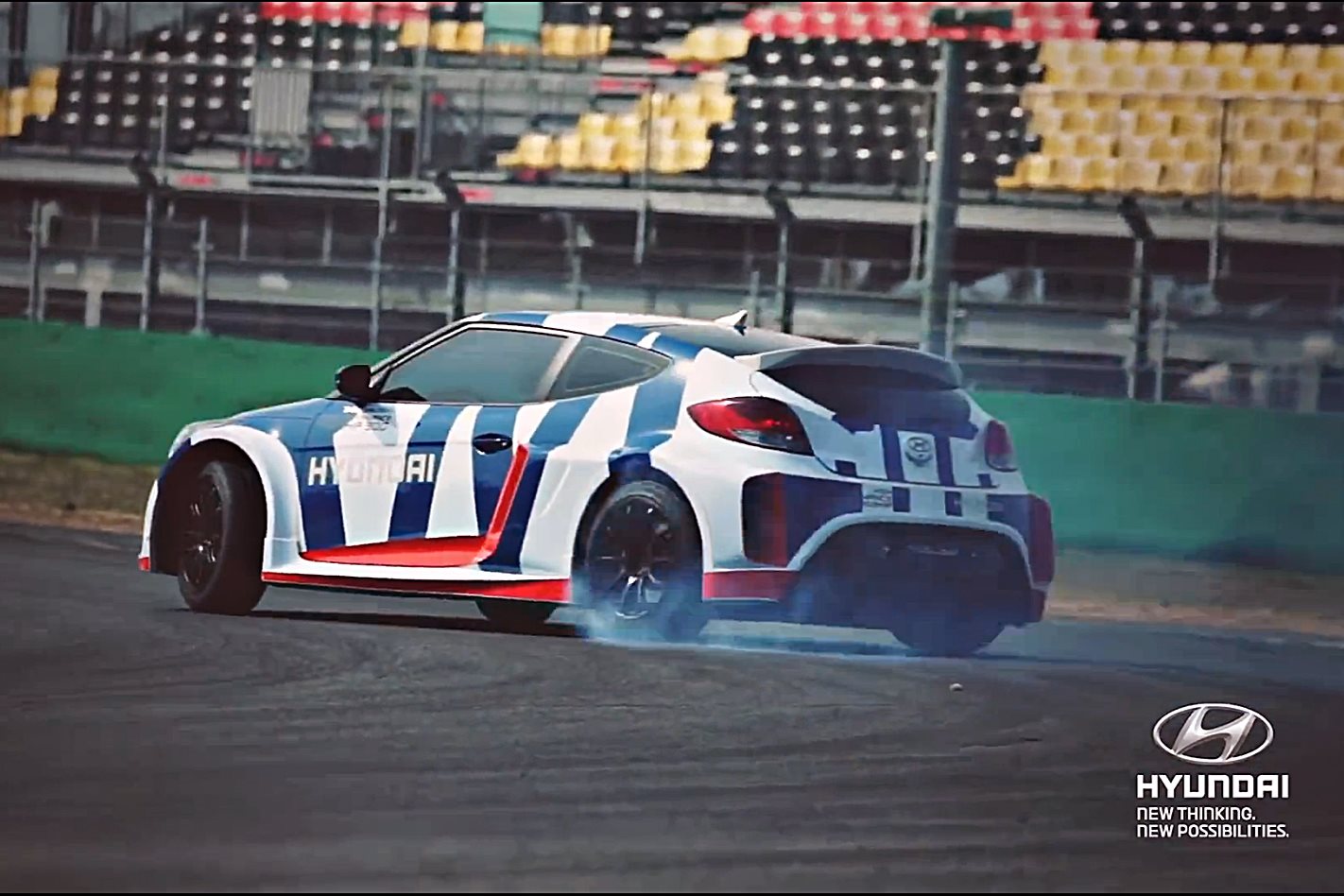 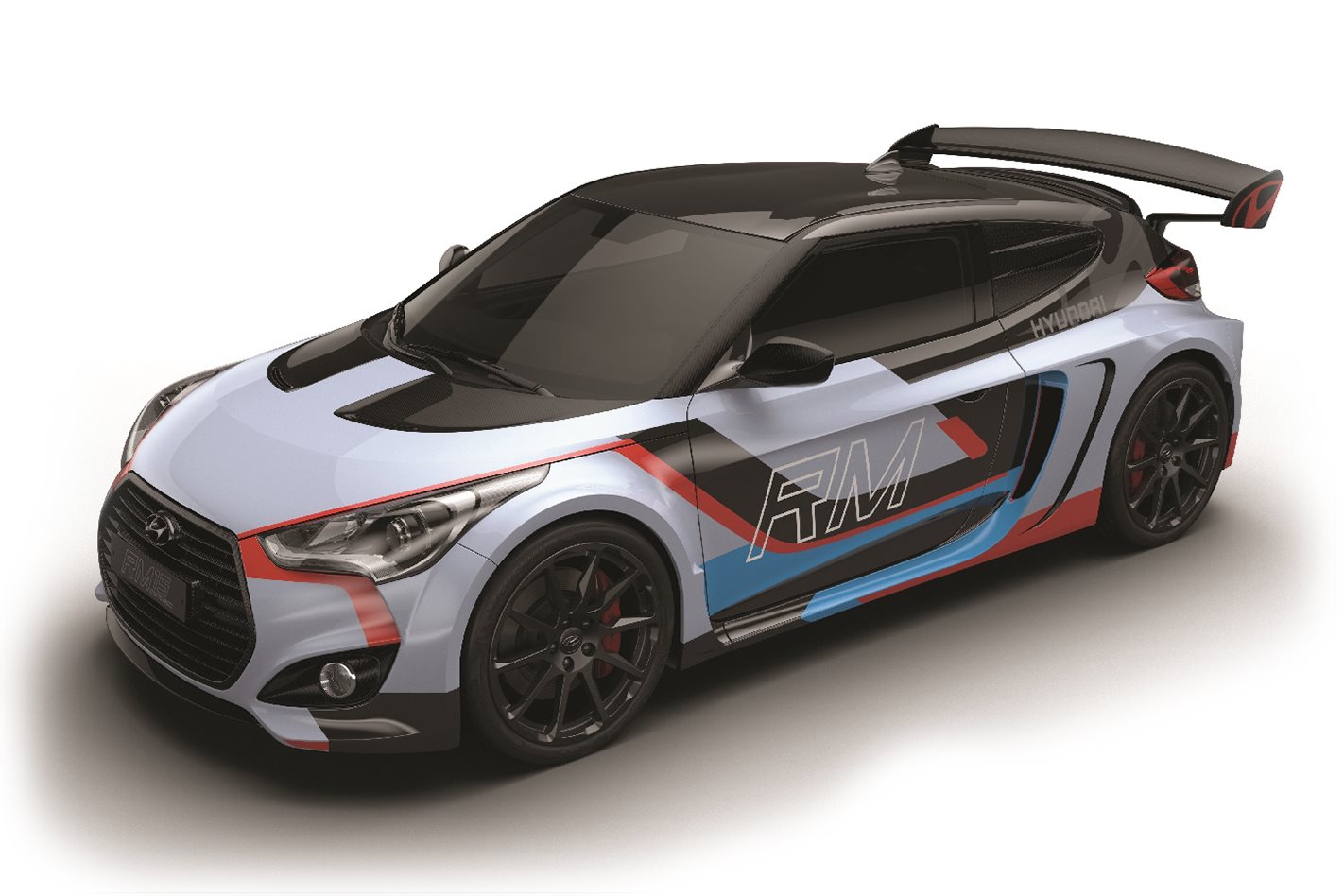 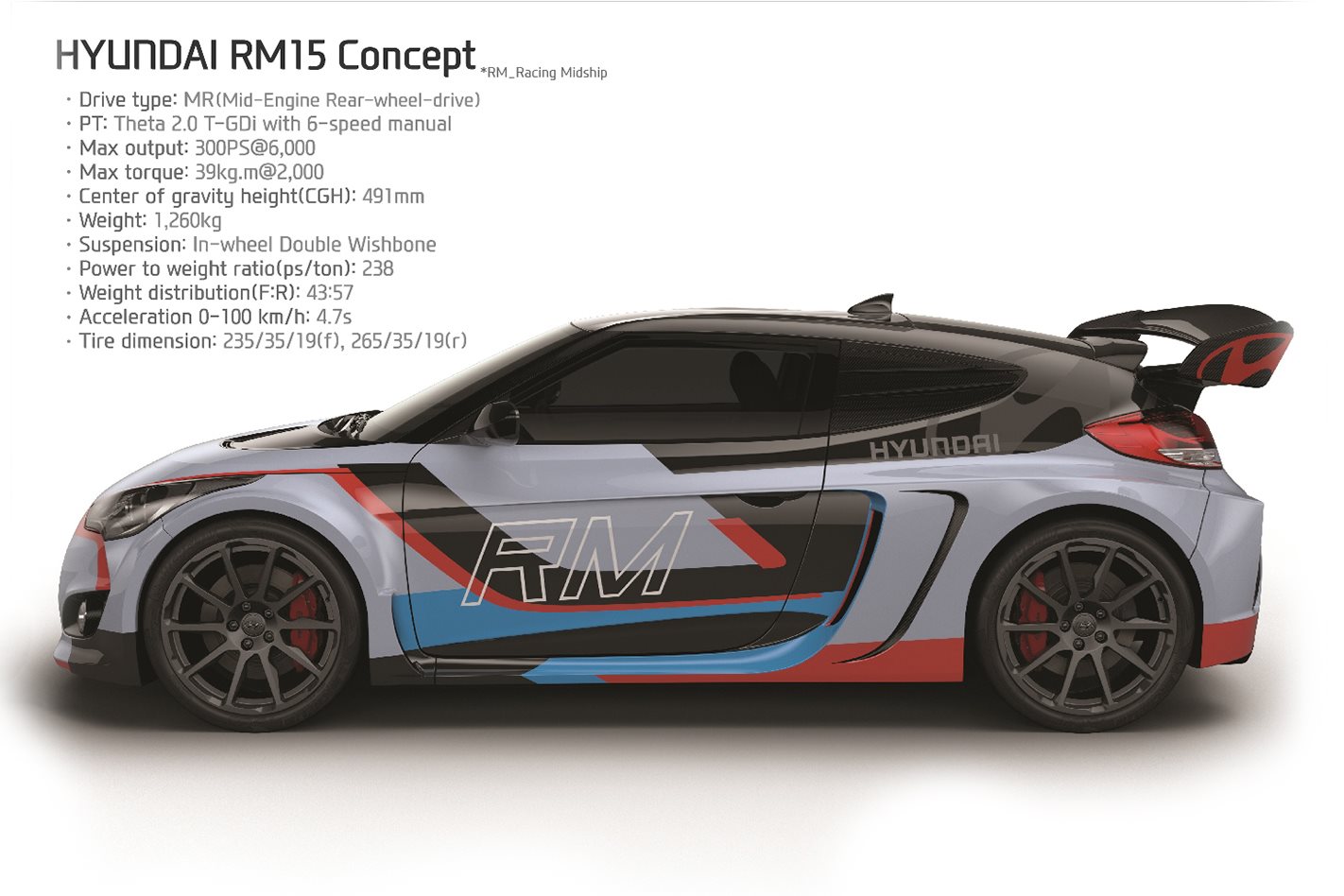