AN AMPED-UP version of the Volkswagen Amarok will pump out up to 200kW on overboost and 580Nm to make it the most powerful version of the trade ute yet – and the most grunt of any of the worksite workhorses on sale in Australia.

Revealed overnight, the more powerful, Euro 6-rated version of the V6-engined Amarok easily trumps the 165kW (180kW on overboost) and 550Nm of the current model, and almost matches the output of the Volkswaqen Group’s flagship Audi Q7 3.0 TDI. It will be more powerful even than the V6-engined Mercedes-Benz X-Class, which will produce 190kW/550Nm when it arrives here late this year.

READ NEXT: First drive of the Toyota Hilux Rogue

It also means buyers keen to snare an amped-up ride that will be the pride of the worksite on weekdays, and impress the neighbours on weekends will have a tough choice to make: the off-road tough but comparatively underpowered Ford Ranger Raptor, the classy and much more premium Mercedes-Benz X350d, and the significantly more muscular Amarok. The Volkswagen’s extra serve of performance comes via a kicking down the accelerator.

The full serve of torque arrives on the more powerful V6 between 1400-3000rpm, while peak power is a more heady 3250-4000rpm, Volkswagen said. European versions of the power player will come with VW’s 4Motion permanent all-wheel-drive and an eight-speed automatic transmission.

The high-end Amarok also features a number of unique touches; the roof liner, pillar trim and other roof elements in the range-topping Amarok Aventura are in titanium black, the seats feature black Nappa leather, and it rides on 20-inch "Talca" wheels in Dark Graphite with a high-gloss surface. In Europe, you can even order the Aventura in Peacock Green. Matte grey and blue colour schemes also remain available. The engine will be offered across Highline and Aventura trim levels.

Volkswagen Australia has flagged it will soon add the new V6 to the Amarok Ultimate edition to showrooms at a "slight premium" over the price of the $68,490 version. The more powerful V6 will not be available to European markets until mid-June.

“As we’ve promised before, we have no intention of giving up the mantle of the most powerful ute in its class and are looking to offer the upgraded 190kW Amarok V6 later in the year,” Volkswagen Group Australia commercial vehicles director Carlos Santos said. “Amarok continues to be a huge success story for Volkswagen in Australia, winning fans in Birdsville and boardrooms alike.

“Our current V6 Amarok with 180kW on overboost is no lightweight; proven by the 1:57 and 2:57 laps around Eastern Creek and Mount Panorama set in our apprentice built race car running a standard driveline,” he said.

Volkswagen Australia has flagged there will be even more additions to the Amarok line-up later this year. 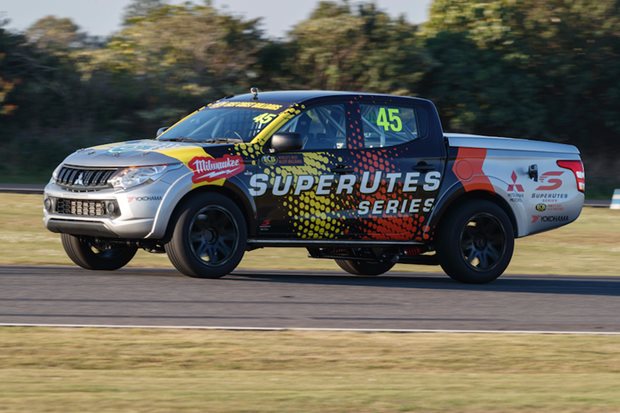 Is the Mitsubishi Triton about to add a “Predator” badge to its Aussie showroom? 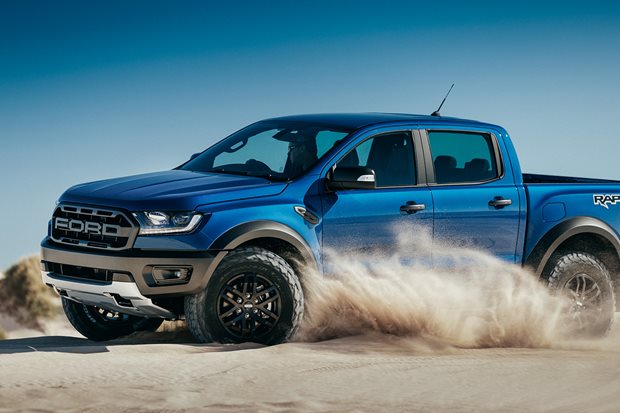 Could that mean $85K in Australia? 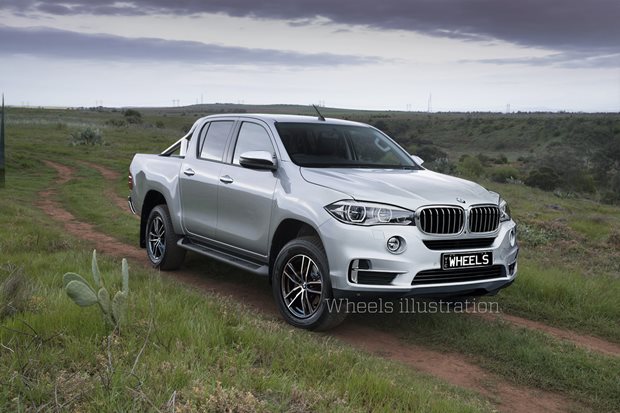