Volkswagen Australia will import the performance Passat 206TSI as a modern successor to the Passat R36 that accrued a sizeable fanbase locally, MOTOR has exclusively learned.

The Passat 206TSI mixes a 5.5-second 0-100km/h claim with the space of a medium sedan or (two-tenths-slower) wagon, and will be priced from an estimated $52,000 before on-road costs when it arrives in September. 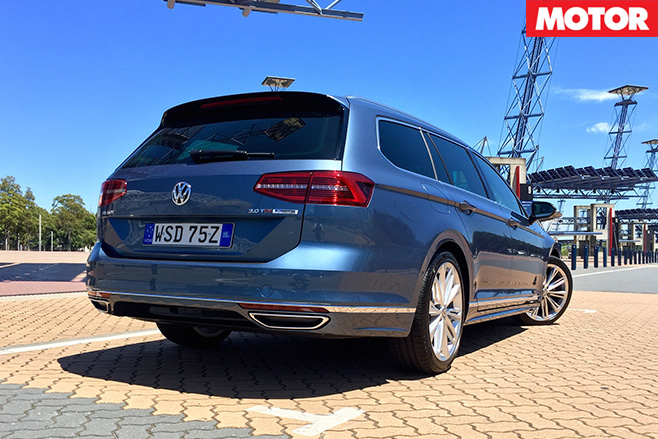 That performance figure matches the old Passat R36, although the 3.6-litre V6 has been flicked in lieu of a drivetrain pinched from the scorching Golf R. 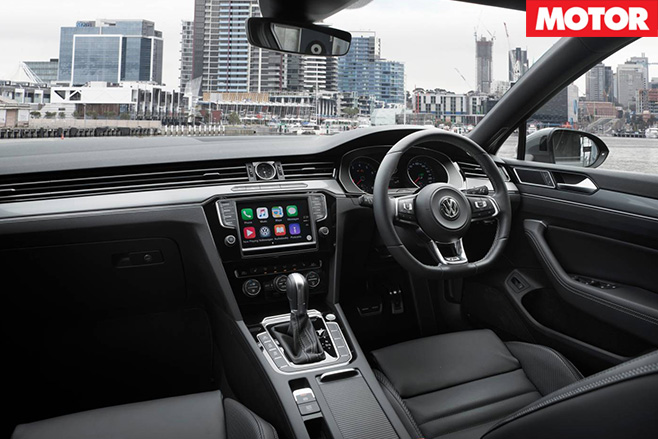 However where the R36 tipped the scales at a hefty 1726kg, the 206TSI weighs 1589kg according to official local documents obtained by MOTOR.

The 206TSI will look similarly athletic to the R36 thanks to an R-Line package featuring sports suspension, 19-inch wheels, bodykit and carbon Nappa leather upholstery, as is optional on the (pictured above) Passat 140TDI model grade. 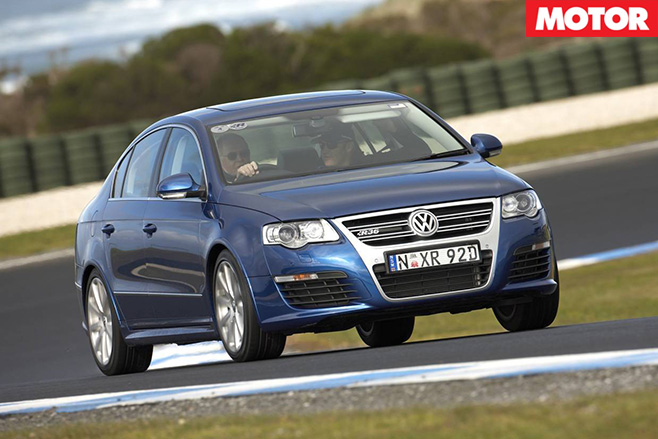 Since the Passat switched to a new-generation model last year it has only been available with a choice of 140TDI 2.0-litre turbo-diesel and 132TSI 1.8-litre turbo petrol engines – the latter shared with Polo GTI.

Volkswagen sibling Skoda already offers the Superb 206TSI sedan and wagon with this Golf R drivetrain priced from $50,990 before on-road costs, but it is larger and slower (by three-tenths from 0-100km/h) than the Passat 206TSI. 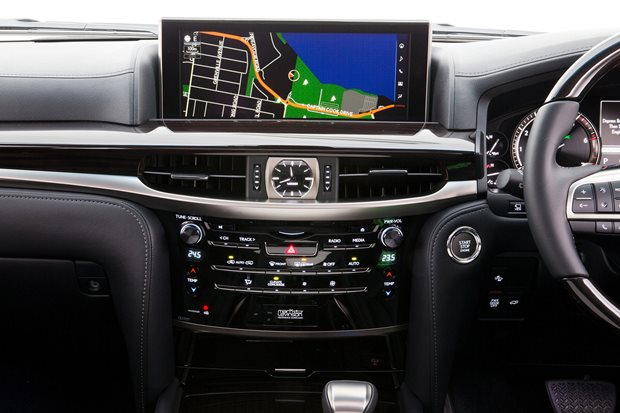 Australian Lexus models not affected by US software glitch

Reports of faulty software overseas are no cause for concern here, says Lexus 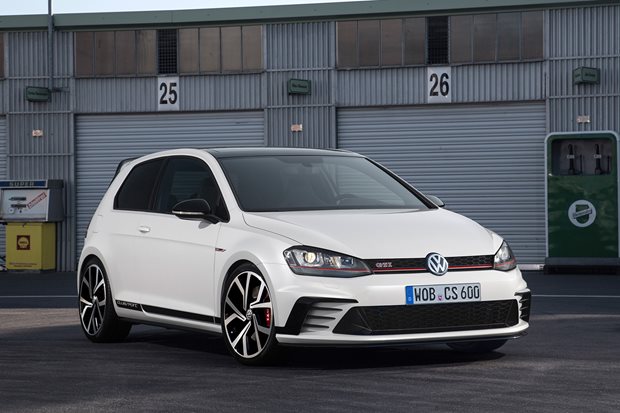 Volkswagen Australia is doing the right thing by driving enthusiasts and offering its most powerful Golf GTI with a manual transmission, and making it cheaper to buy. 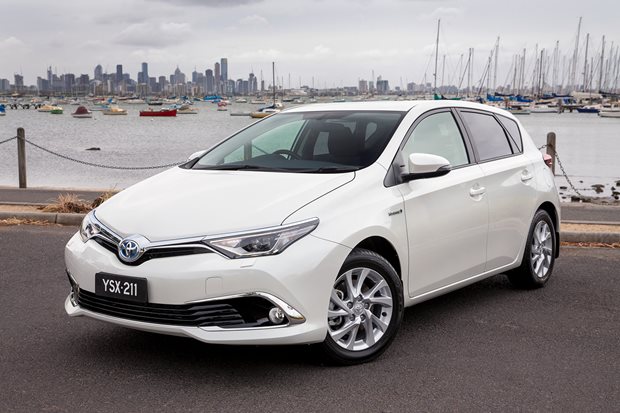 The newest edition to the Corolla line-up slots in between its Prius brothers on price. 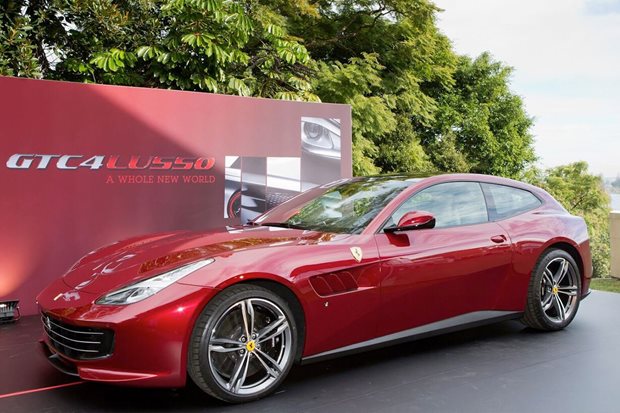 New four-wheel-drive four-seater adds another ‘f’ to its title: 507kW