With its massive guards, radical hill climb special-like aero treatment, twin-nostril bonnet and carbonfibre rear wing, the Supersport looks to ditch the sensual design of the Roadster and return the more mucho aesthetic of the 2013 predecessor.

While specs haven’t been revealed, it’s expected the Supersport’s glory numbers will supplant the eyebrow-raising credentials of the GT Roadster, which debuted at in the flesh at the Woerthersee GTI meeting in Austria last May.

That red roofless version, a product of a design competition within Volkswagen, produced 370kW and 560Nm from its biturbo 3.0-litre V6 TSI engine fed through a seven-speed DSG and all-paw drivetrain. The GTI Roadster is claimed to hit 100km/h from a standstill in just 3.9sec on its way to a 306km/h top speed.

The new Supersport video also teases a raspy, highly strung engine note that suggests that, like its forebears, the new concept is likely to be V6 powered and, if history is most certainly to repeat, twin-turbocharged at that.

It’s expected that Volkswagen will once again adopt the new-aged, two-pronged marketing push of revealing the real car at the famed Austrian hot hatch-fest next month while also offering the concept shortly thereafter as downloadable content for the Playstation-franchised Vision Gran Turismo videogame. 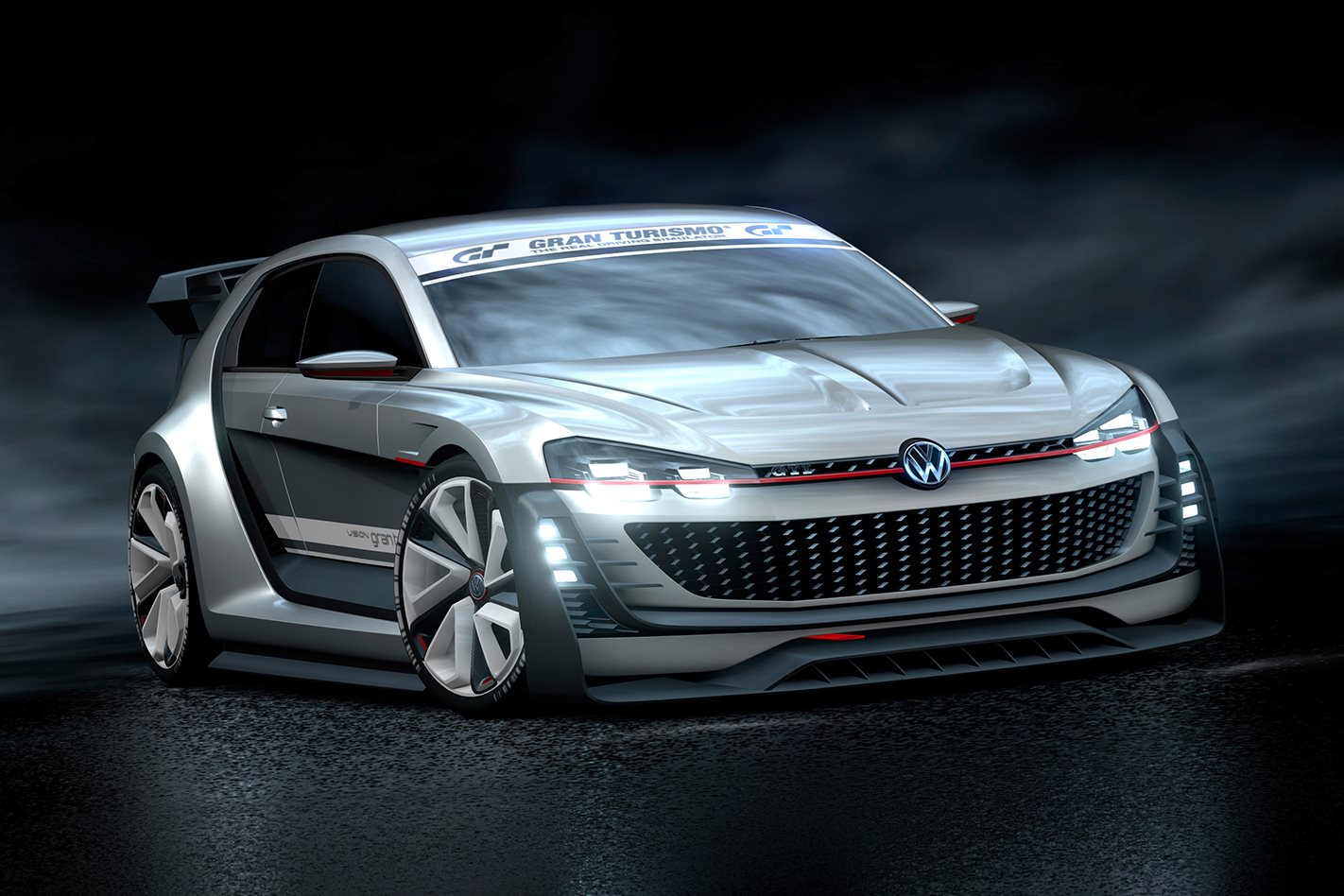 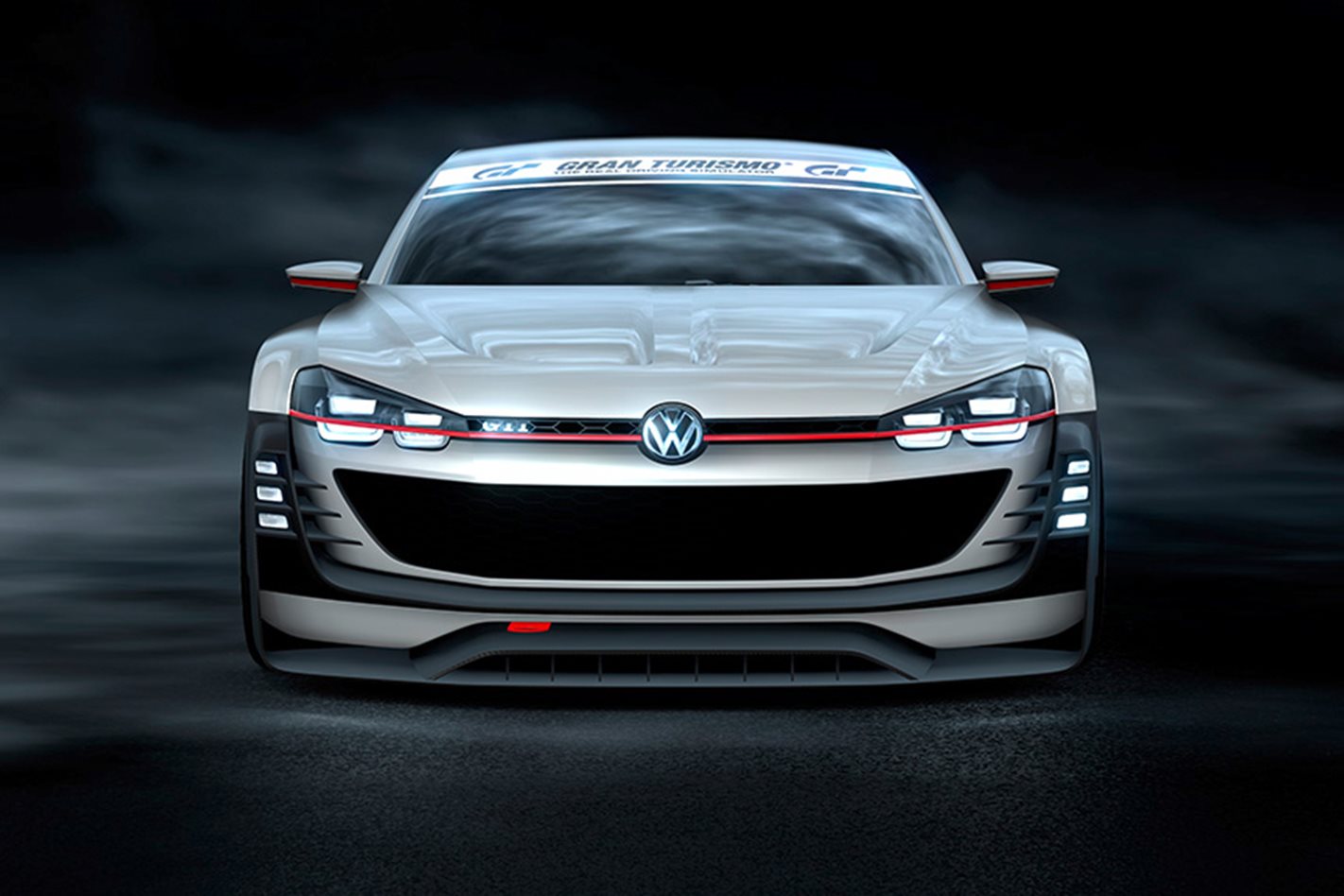 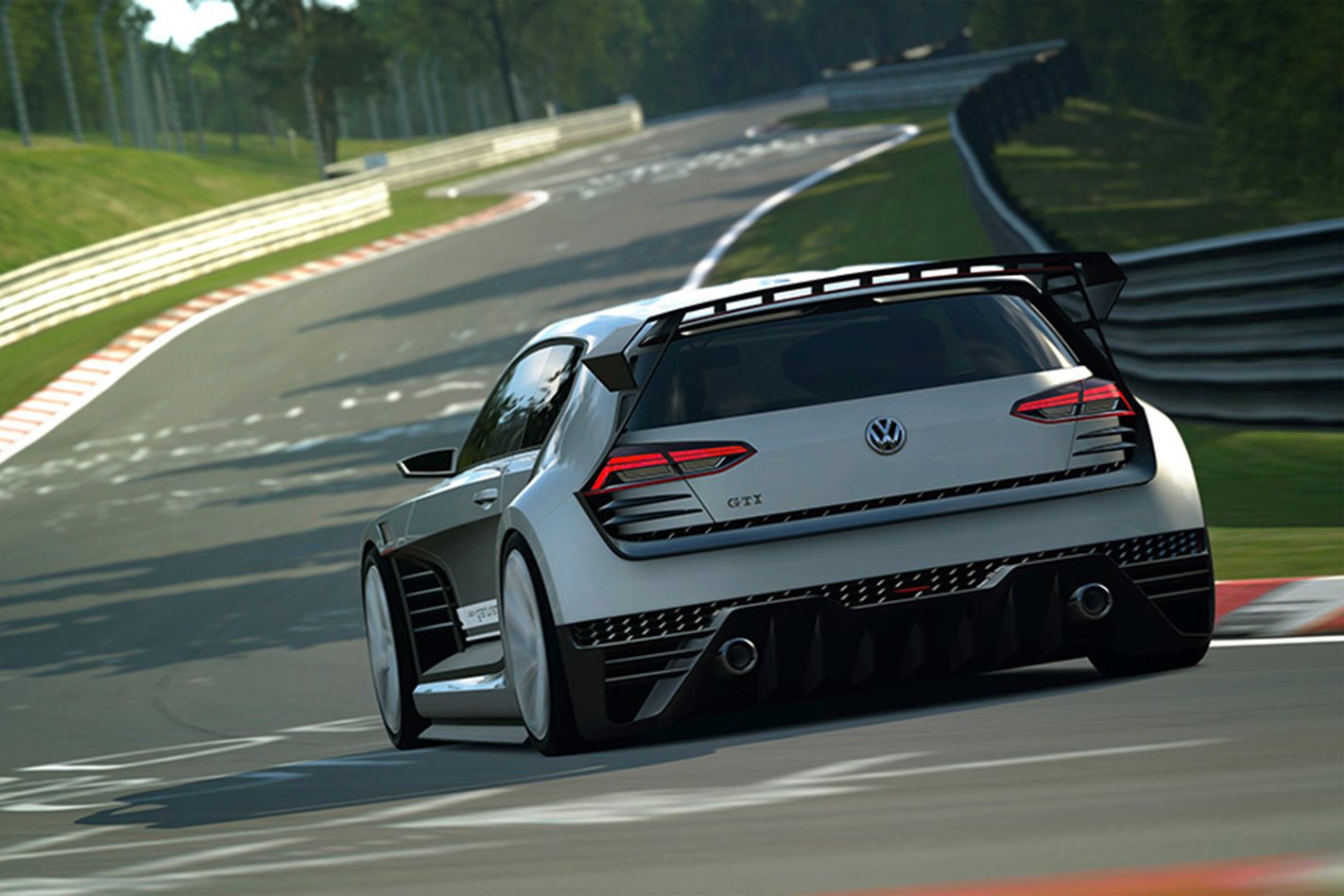