It’s by no means fast, but if it lives up to the promise, the Up GTI should be just under a tonne of fun.

The Volkswagen Up GTI has only been released as a concept so far, but Volkswagen says it will be “launched into the market in early 2018”.

With four more kilowatts than the original MKI GTI, VW says it intends to pay homage to the original GTI with the new Up.

To do this, they included it in the promotional video. 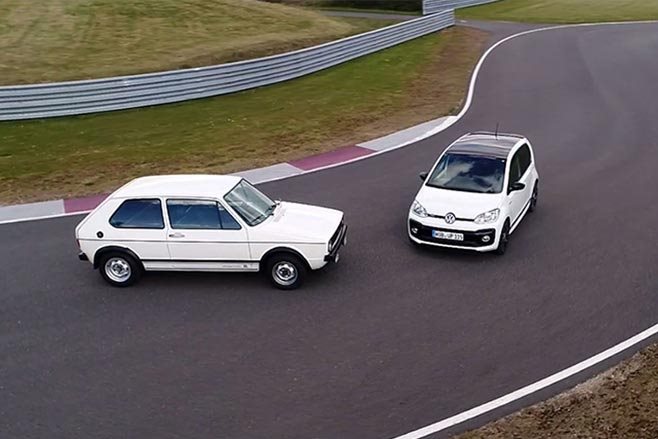 “A typical GTI feature is the sophisticated sports running gear. It gives the car the agility akin to that of a go-kart, yet it also offers a high level of comfort,” Volkswagen says.

“The new Up GTI continues the creed of the lightweight and no-frills sports car with a compact format – from outside and inside similar in size to the original GTI.”

85kW and 200Nm of torque in a 997kg car might not sound impressive to most, but consider that a modern MX-5 has only 11kW more, weighs 12kg more, but packs 50 fewer newtonmetres. 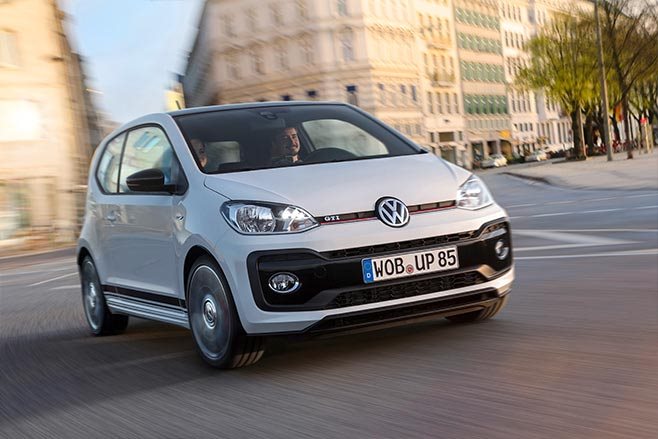 In terms of performance, VW says the Up GTI should make it to 100km/h in 8.8 seconds just faster than the MkI GTI’s 9.0 seconds.

But the greatest appeal of the Up GTI should be its price. With the original VW Up costing around $14K to $15K depending on the number of doors, we expect you’d only need to drop a few more thousand on that to bag an Up GTI. 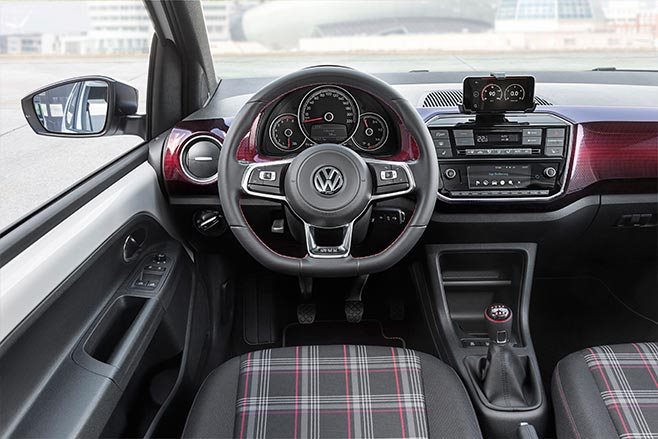 Though VW Australia doesn’t currently have any plans for the Up GTI, it says the “extraordinary interest” it has generated could put it on the cards in future. 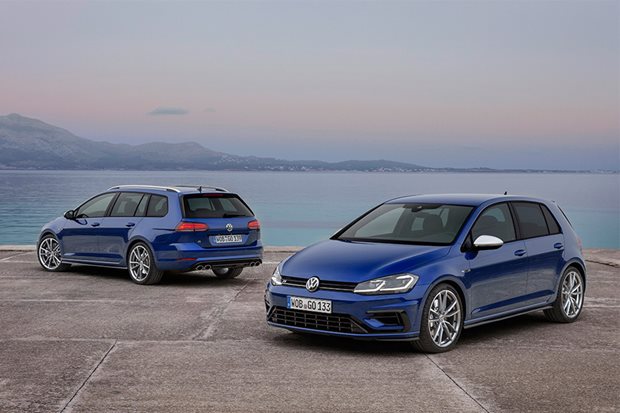 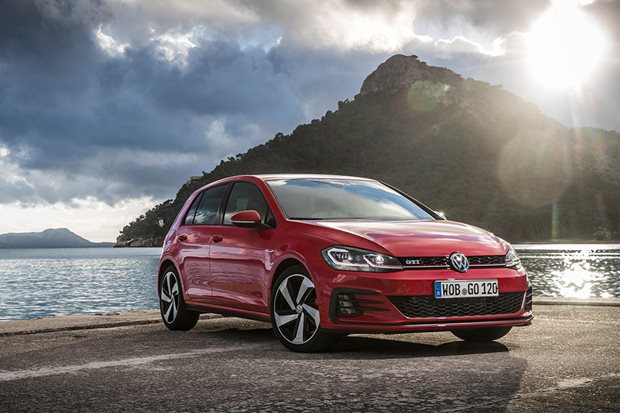 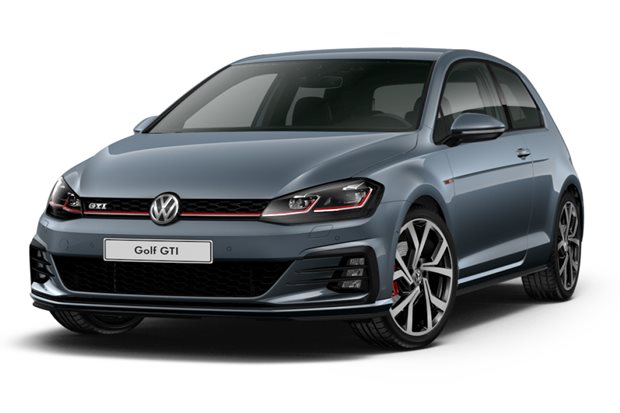