Volkswagen has announced a plethora of options will be made standard for multiple models as part of an imminent MY16 update.

Said to arrive in local dealerships within weeks but available to order immediately, the higher-spec MY16 models see the much of VW’s stable now equipped with upgraded media (a bigger 6.5-inch touchscreen plus enhanced mobile connectivity) and a rear-view camera as standard, while GTI and R variants in Polo and Golf form receive even more fruit.

Adjustable dampers as part of a Sport Select Suspension system have made their way on to the Polo GTI, promising more dynamic depth from the hot-hatch but also meaning buyers of the new Polo GTI (which only debuted this April) with single mode damping have narrowly missed out.

What the Sport Select Suspension package does is not only electronically adjust the Polo’s damping between two stages via a single button, but also modify the steering, sound actuation and throttle response.

Further upstream VW has injected more luxury in to the Golf R’s package. On top of the 6.5-inch screen and upgraded media connectivity the Golf R and other models gain, its seats are now stitched in ‘Vienna leather’ while the front items will also be heated.

The Scirocco R, however, has had only its media upgraded to VW’s ‘Discover Media’ system. 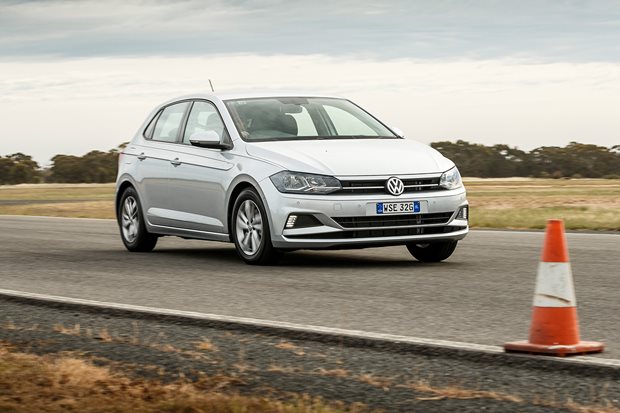 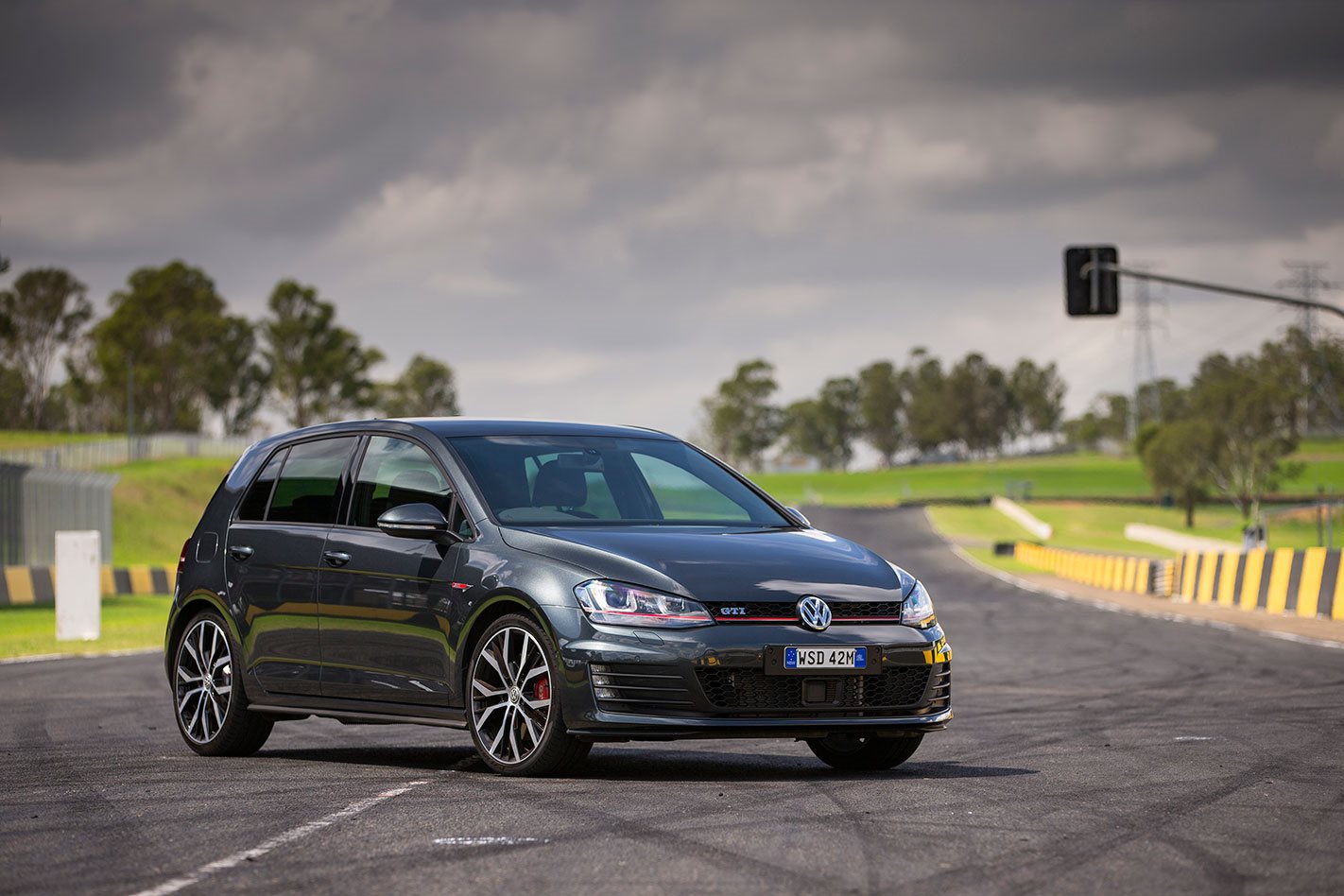 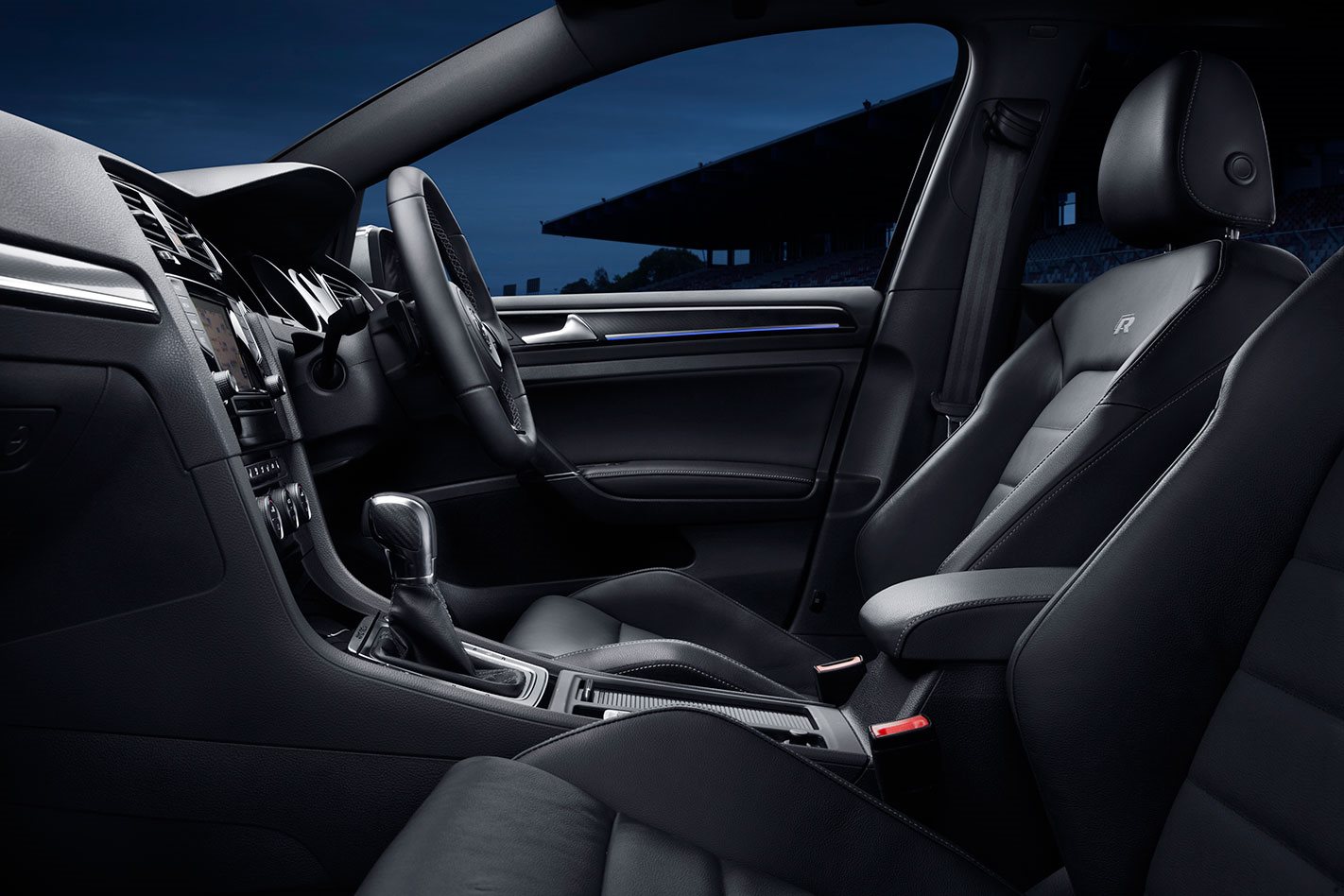