Production of the turbocharged six-cylinder S60 Polestar ceases this month, however an AMG-baiting turbocharged and supercharged four-cylinder replacement is confirmed to arrive later this year.

Volvo Australia expects the lightly facelifted S60 Polestar will be faster and more powerful than the outgoing model that produces 257kW/500Nm and claims a 4.9-second 0-100km/h.

“The aim is actually to exceed that [3.0-litre] level of performance,” Volvo Car Australia director of corporate and PR communications Greg Bosnich confirmed to MOTOR.

“I think also the statement has been made that whatever we replace, if they’re based on performance, the four-cylinder strategy can deliver greater kiloWatts and greater Newton metres than the outgoing model.”

Bosnich says the engine will be a highly tuned version of the 2.0-litre petrol from the Drive-E family.

In the XC90 large SUV, the turbocharged and supercharged unit produces 235kW and 400Nm. Volvo could potentially eclipse the 280kW and 475Nm produced by the Mercedes-AMG A45 that is currently the most powerful 2.0-litre production vehicle.

Bosnich says, “at this stage we’re planning towards the end of the year” for an Australian introduction following the “likely possibility” the sports sedan will debut at the Paris motor show in September. 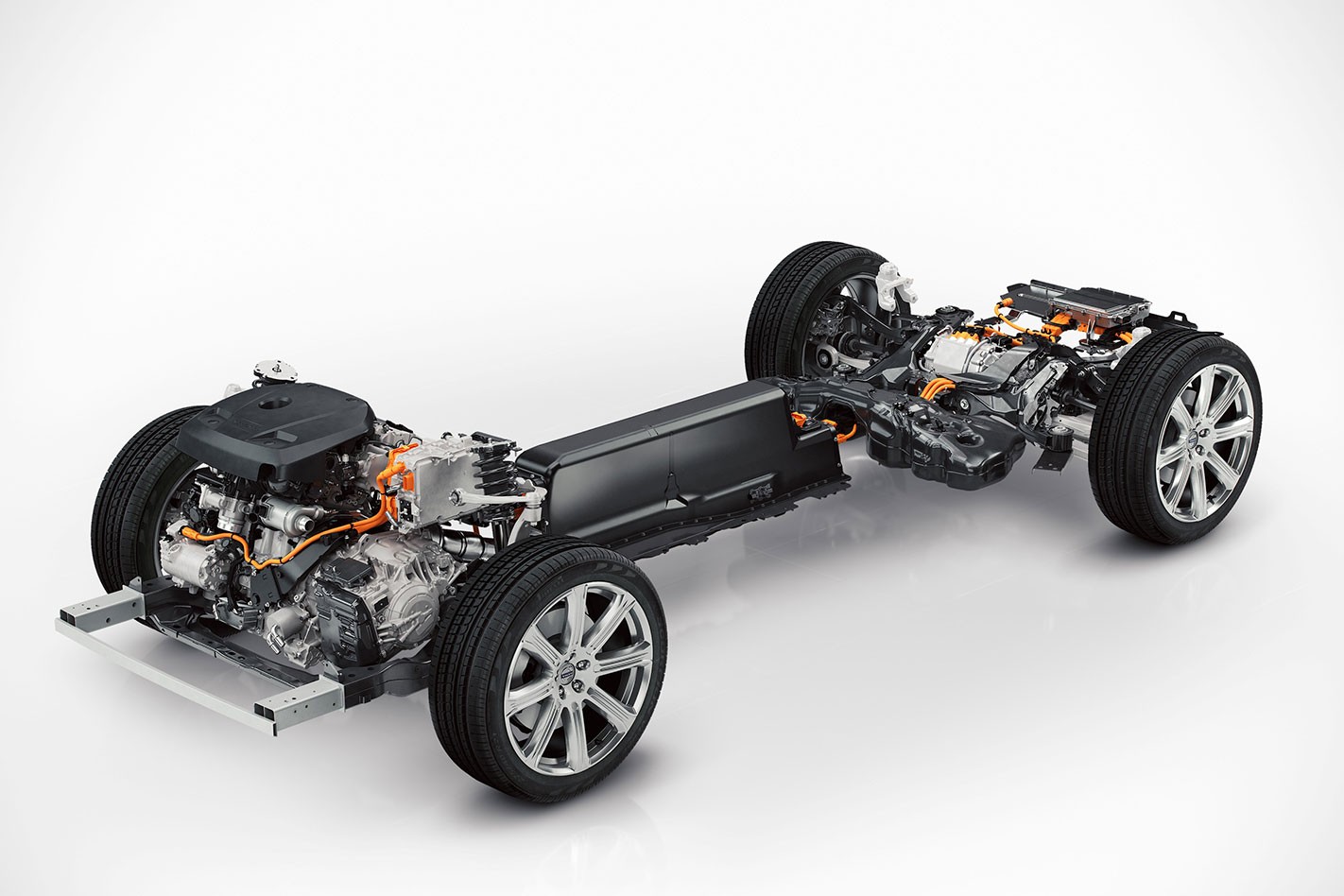 The 2017 Polestar won’t be an all-new car, but merely an engine update ahead of the forthcoming new-generation S60 to be built on the brand’s Scalable Product Architecture (SPA). That model will likely use hybridisation in Polestar trim.

“We have leadership in electrification, and that will happen, but for the initial launch of the [2017] Polestar will be similar to the engine strategy we have in the XC90 currently, so it’s the four-cylinder 2.0-litre engine,” adds Bosnich.

He says Volvo has been happy with the sub-$100K price position of the S60 Polestar, and this is unlikely to change significantly going forward. Particularly with a new Audi S4 and Mercedes-AMG C450 on the way, however, that may change by the time the S60 Polestar arrives in the fourth quarter.