Reports out of the UK are that Wolfsburg has green lit its R400, its ultimate version of the Golf R.

The R400 made its debut at 2014’s Beijing motor show purely as a concept, boasting a brow-raising 294kW and 450Nm from just two litres and four cylinders.

Though the three-door R400 concept didn’t stray wildly from the production R’s roots in terms of design, its performance claims are as wild as its outputs: an incredible 3.9 seconds for the 0-100km/h sprint and a top speed of an Audi RS3-rivalling 280km/h.

The ‘400’ in the nameplate refers to engine output measured in PS, or an extraordinary 147kW per litre of specific output if the production version is to remain true to its namesake. That’s 88kW higher than Golf R.

It’s doubtful, though feasible, that the R400 may adopt the 2.5-litre turbocharged five cylinder from Audi’s RS stock, which makes 280kW in current trim and is said, by Audi engineers, to be close to breaching production tolerances for reliability.

More will be revealed closer to the production R400’s expected reveal at this year’s Frankfurt motor show in September. 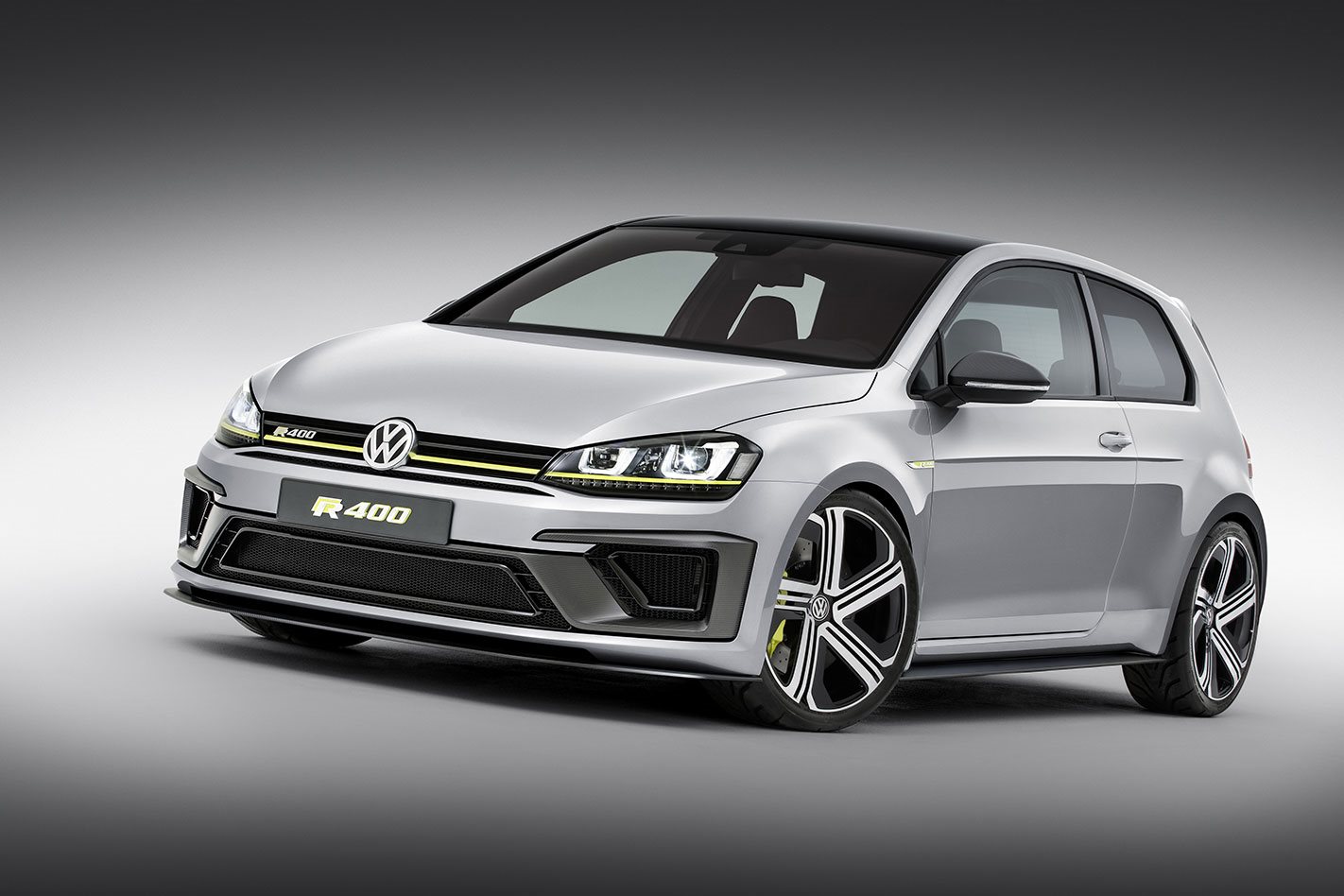 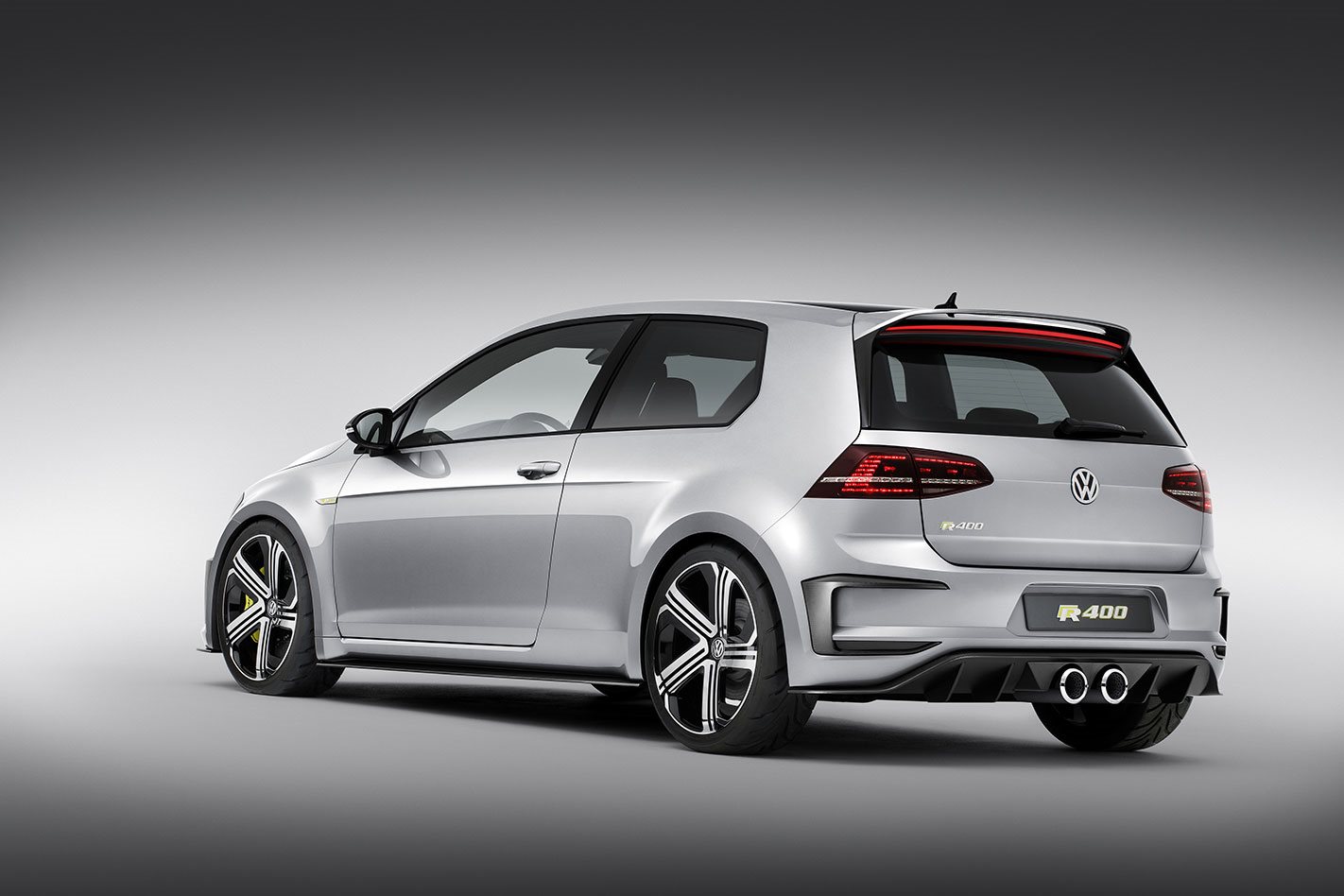 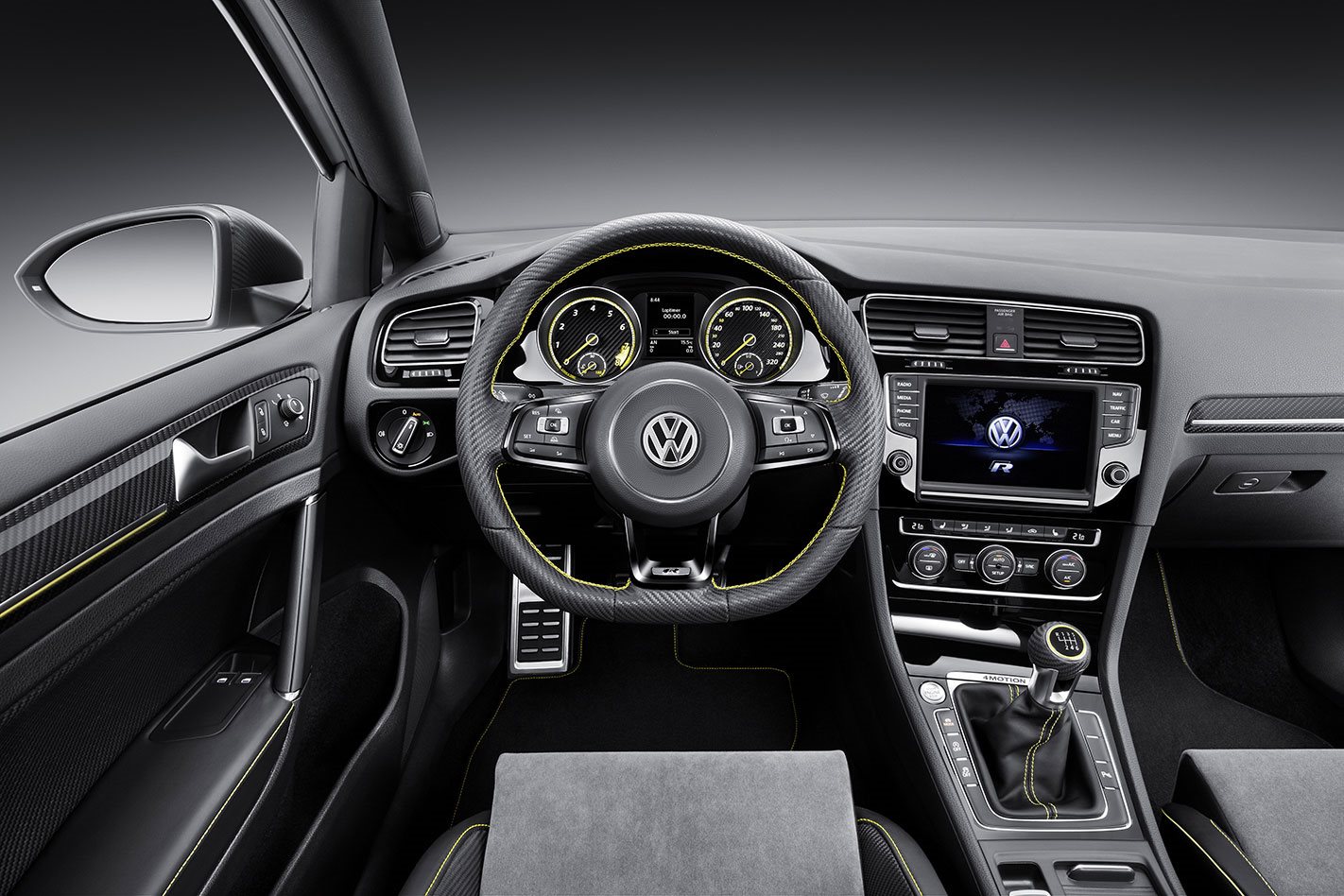 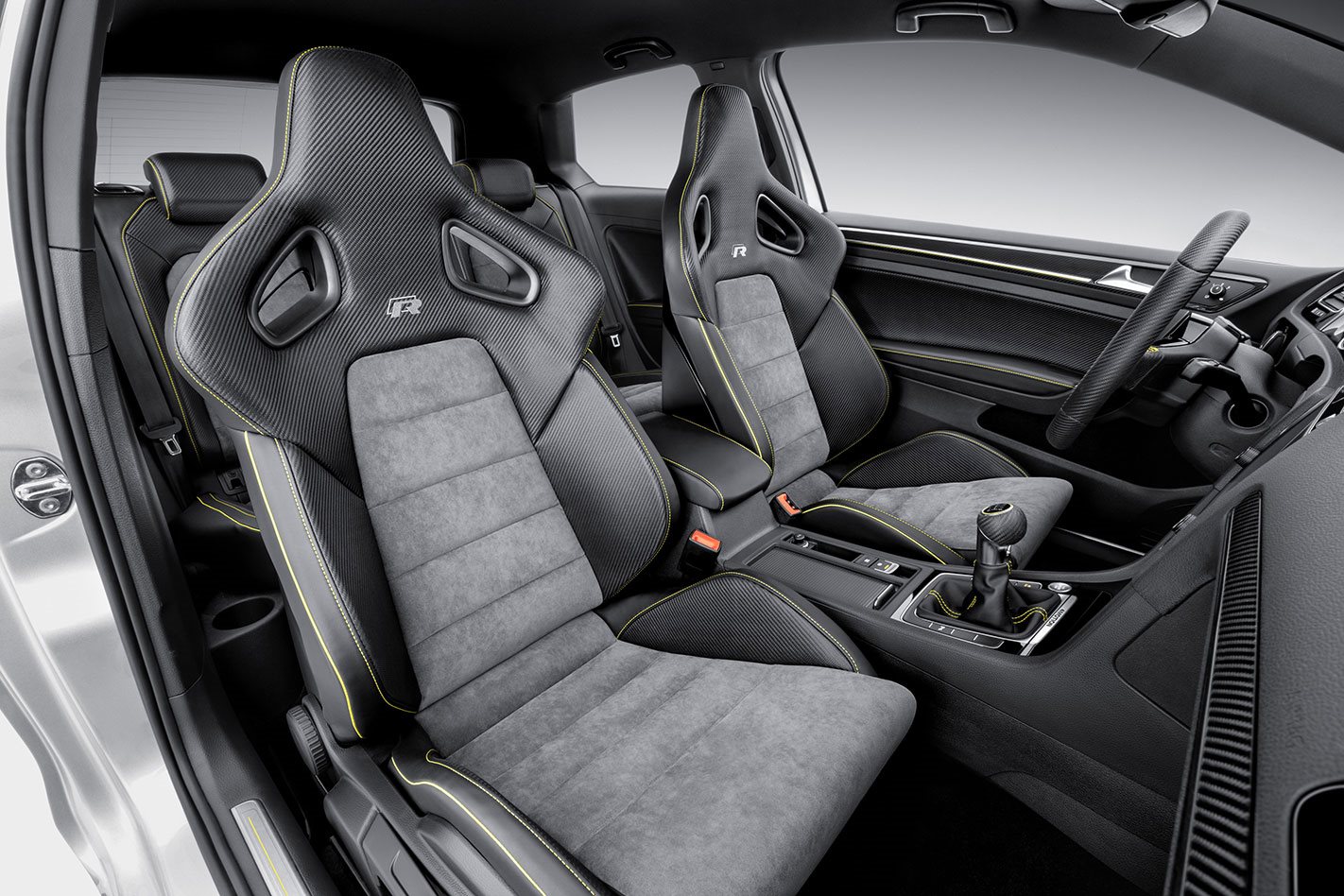 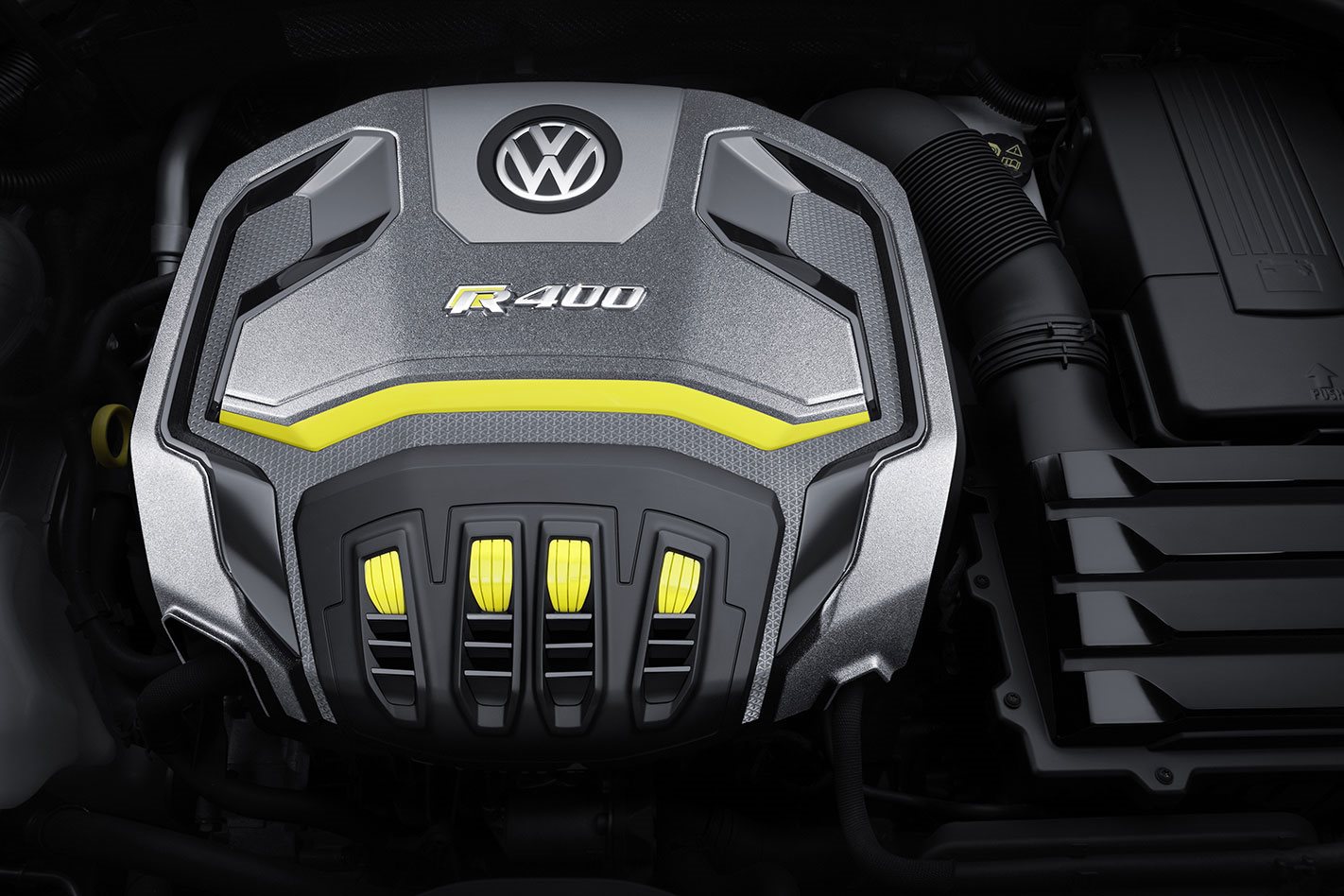