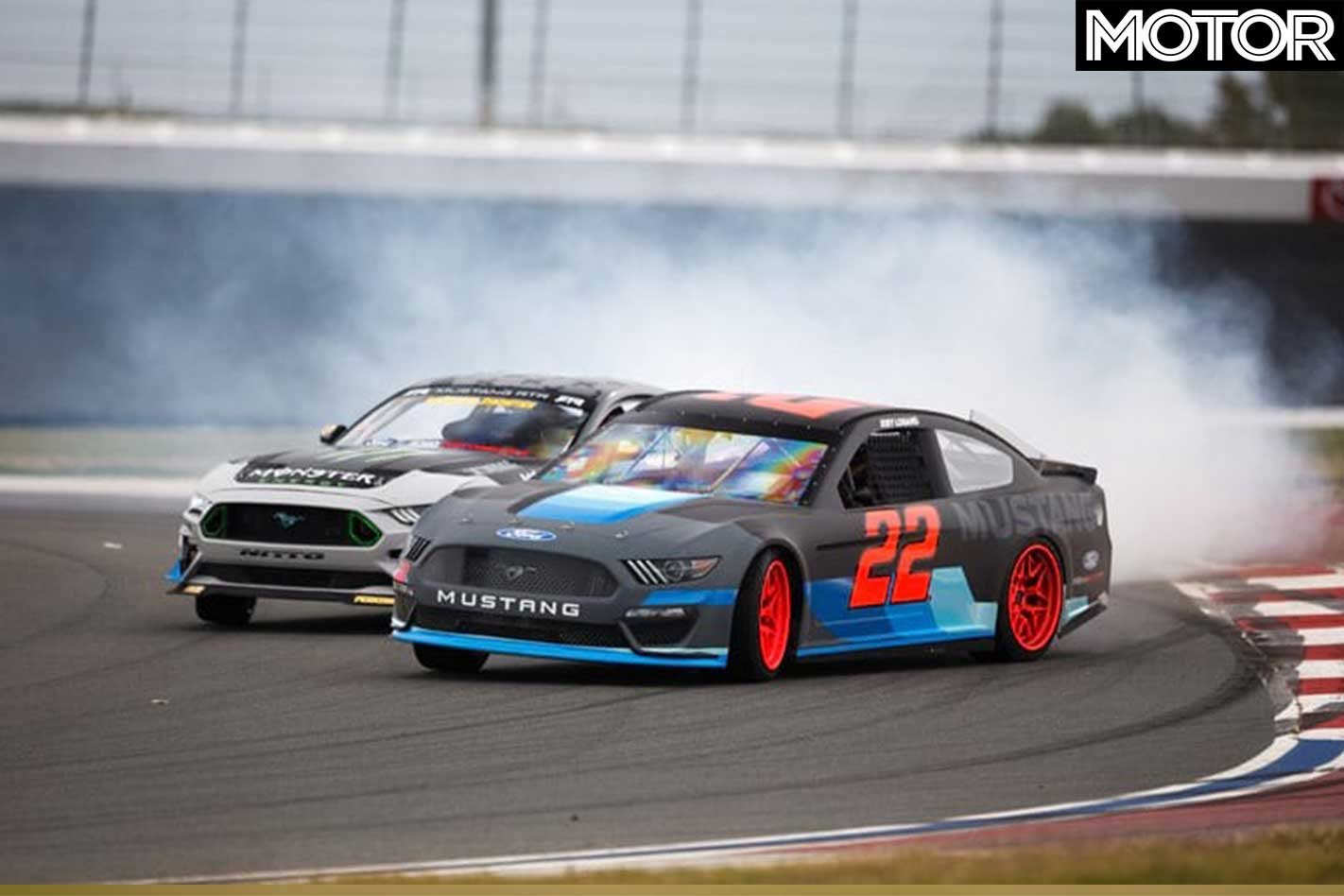 Ford says it’s the “first running footage” of the 2019 NASCAR Mustang, and what a way to introduce it.

After filming the clip, Vaughn Gittin Jr said Logano was surprisingly quick to get comfortable with drifting, something many racers naturally avoid.

“Drifting door-to-door in the new Roval infield at Charlotte Motor Speedway with Joey behind wheel of the new 2019 NASCAR Mustang was a wild and fun experience,” he said.

“I have never seen a driver from another [racing] discipline take to drifting like Joey did. 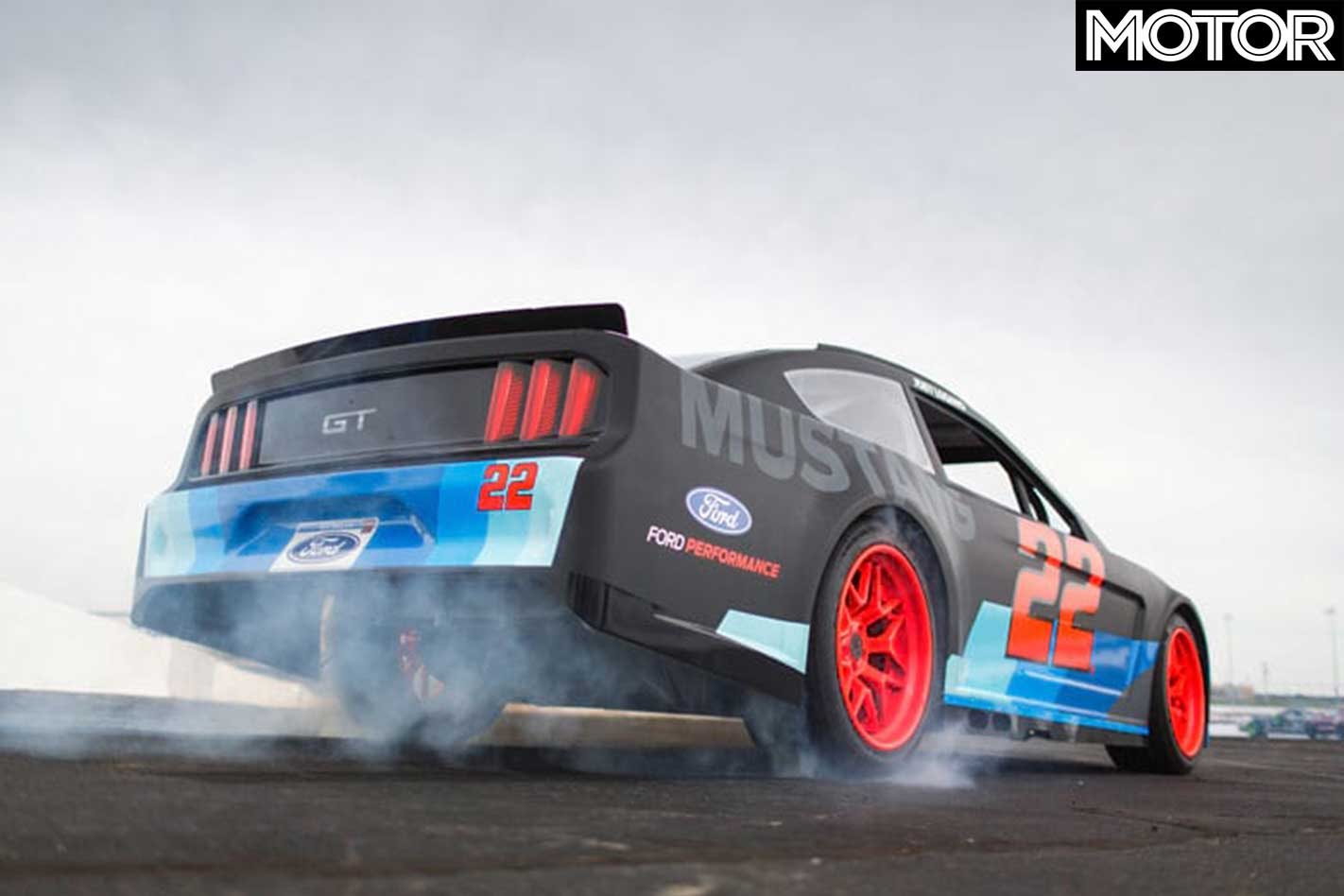 “After a bit of instruction he was linking turns and I was comfortable to get super close.

“A true ‘Fun-Haver’ at heart, Joey’s smile from ear-to-ear said it all for me! He was bit by the drift bug and I look forward to some more fun with the champ in the future!” 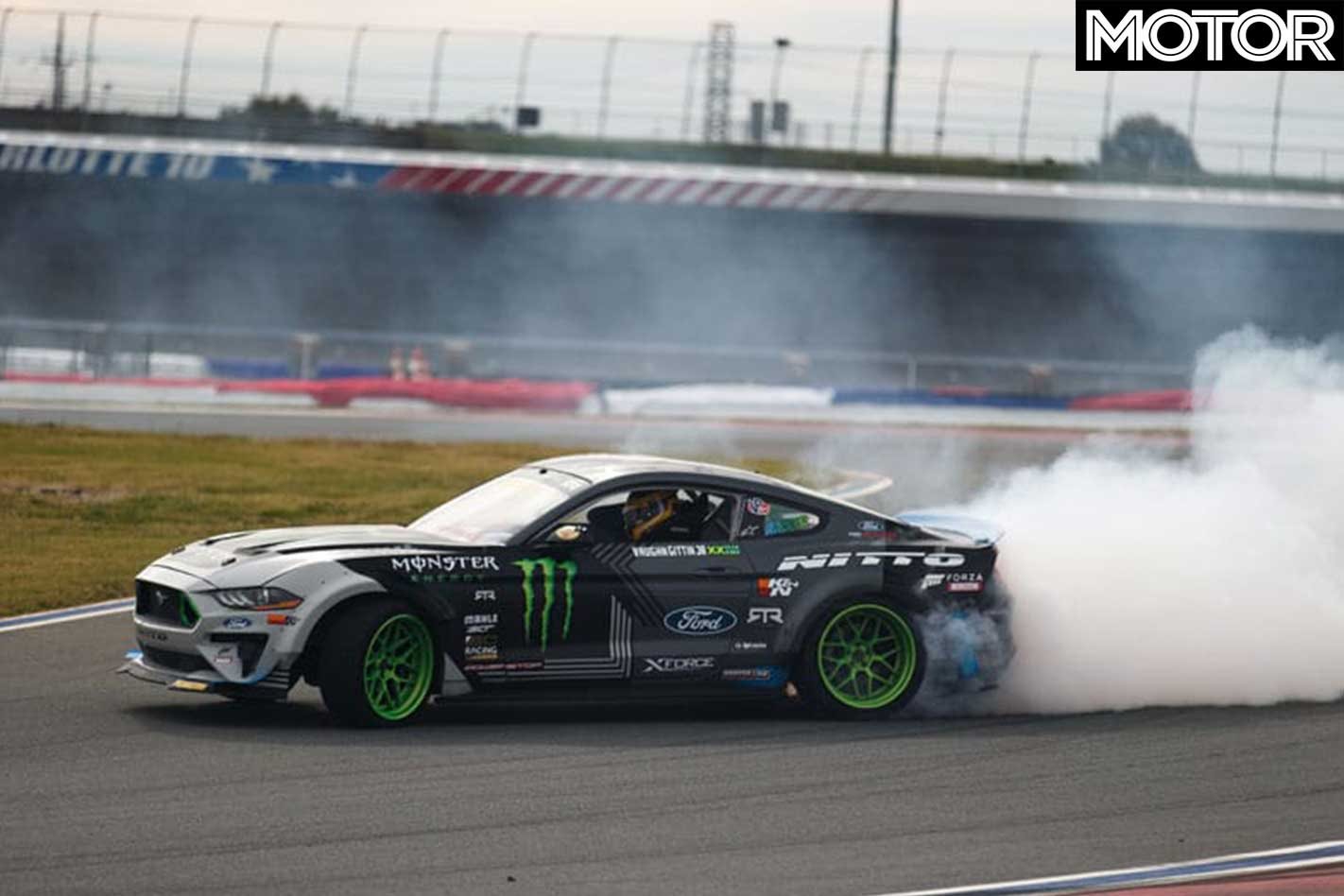 Logano says he’s excited to be one of the first to race the Mustang NASCAR in the Cup series next year.

"This was a really fun way to be welcomed into the Mustang family. I'm looking forward to doing more Mustang burnouts and donuts on the way to victory lane next year!" 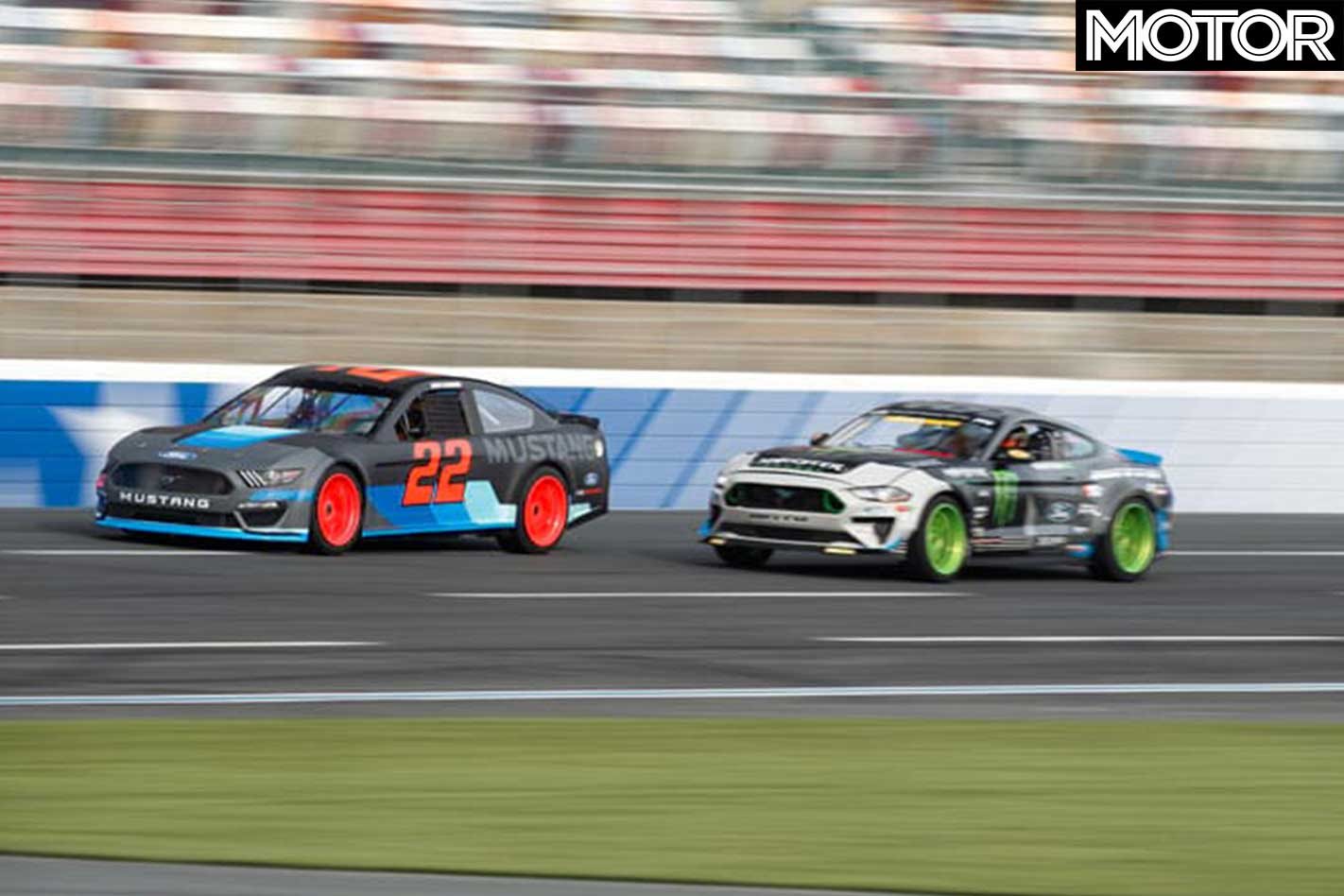 When the Mustang NASCAR takes to the track next year, it will be the first time in the Mustang’s 54-year history that the pony car will compete in NASCAR’s top tier, a series that has run since 1949.

The Mustang will first race in the Monster Energy NASCAR Cup Series at the 2019 Daytona 500 on February 17.