We may never get the new Kia ProCeed GT

KIA MOTORS has confirmed that the current ProCeed GT will remain a manual-only proposition, leaving the future of the warm hatchback in Australia up in the air.

As a result, the facelifted version shown at the Frankfurt Motor Show this month may never make it to Australia, as the company is struggling to sell the required number of the existing version, released last year.

A DCT dual-clutch transmission was mooted for the GT range when the series was unveiled internationally in early 2013, and it is understood Kia Motors Australia (KMAu) was counting heavily on the automatic model coming through. 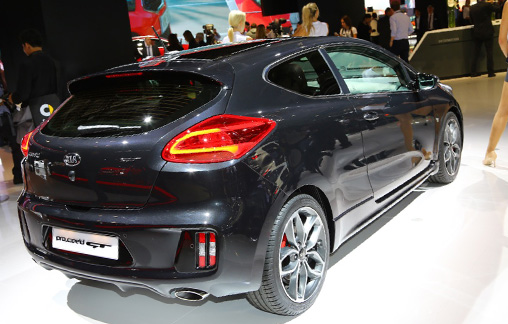 To date in 2015, Kia has registered just 295 ProCeed GTs, for an average monthly run rate of 36 cars – a far cry from the 100 originally forecast at launch.

“There is no plan to have an automatic transmission on ProCeed,” Kia Europe’s general manager of product management and pricing, Pablo Martinez, said.

“From our side we have to look at how many units we plan to sell with such a car, what is the investment cost to the company… and I understand for Australia a DCT is very important, but in Europe people are still very fond of manual transmission, so therefore we do not see a high need to develop that for the ProCeed GT.”

Kia Europe’s head of powertrain, Michael Winkler, added that a ProCeed GT DCT could be developed, but only if the marketing department called for it. 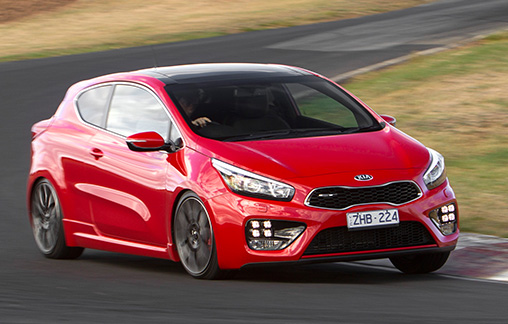 “The combination is possible,” he said. “We offer it on the Sportage 1.6-litre turbo, but it is a marketing decision. It is more than combining two technologies to a vehicle.

“Our newly developed seven-speed DCT can be combined with the GT. We offer more than 300Nm capability with the dry clutch, which is one of the highest for this type of gearbox, and therefore it is very important for a packaging and efficiency point of view because we don’t need an oil pump… so we are capable of it, but it is a business decision. Maybe it is something for the next generation car.”

Kia Motors Australia communications manager Kevin Hepworth, said that the absence of a DCT or auto had long held back ProCeed GT sales.

“If we could have the DCT we would have it immediately,” he said. “But the ProCeed GT is still an extremely important image car for us.” 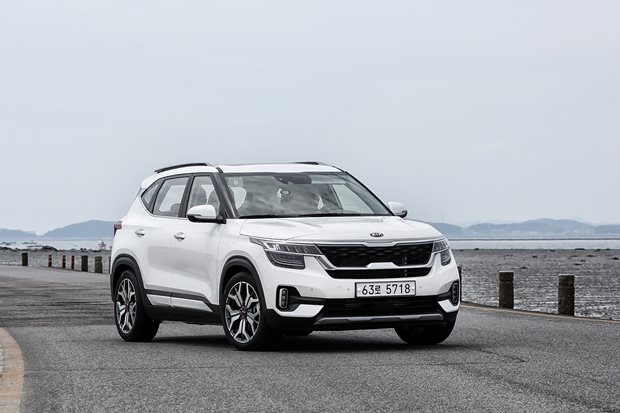 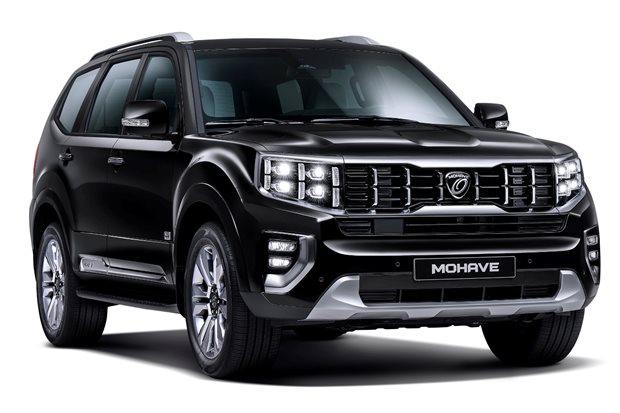 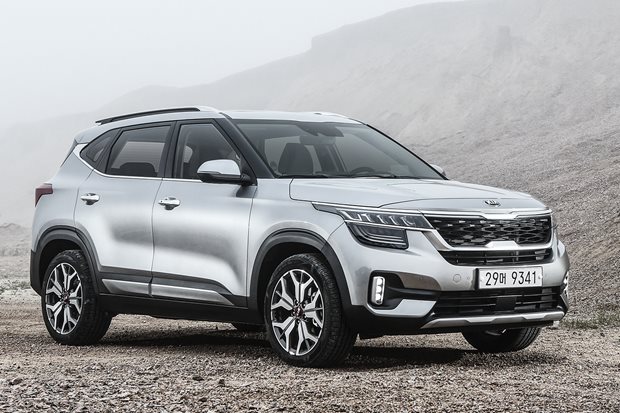