Have a guess which sports coupe sold better last month

The new car market is an intriguing and unpredictable beast that every now and then defies all logic and sensibility.

Ordinarily, cheap cars sell the most because most people can afford them, this is why the best-selling car each month is usually a Toyota Corolla, Mazda 3 or in last month’s case a Hilux ute.

The higher you go up the price ladder, the smaller the market becomes, hence less cars are sold. Makes sense.

However, when it comes to the Porsche 911, that theory can be thrown out the window.

Last month Porsche managed to sell 38 911s, while an identical number of Nissan 370Zs were driven out of the dealership.

Both are niche sports cars, but the price difference between the two is over $200,000 in most cases (Carrera S, GTS, GT3, Turbo etc.).

You can blame slow 370Z sales for this weird phenomenon. The market has forgotten about the aging Nissan despite it representing phenomenal value at $56,930, while the 911 consistently over achieves every month.

The arse-engined Porker even made the Subaru BRZ feel forgotten about, its 32 May sales a few notches short of the 911s performance. 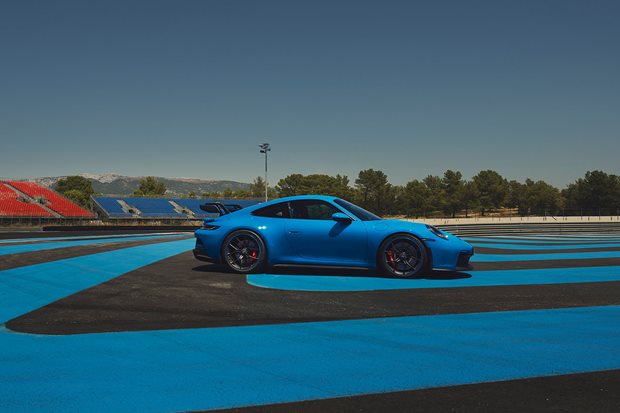