There’s something about a good Z-car that always gets our attention. There have been good vintages and dodgy ones down the years, but Nissan's been on a pretty solid form line through 300ZX, 350Z and 370Z, although the latter's hung around like the weird dude at a house party who's still there when everyone else has gone and you're in your pyjamas. 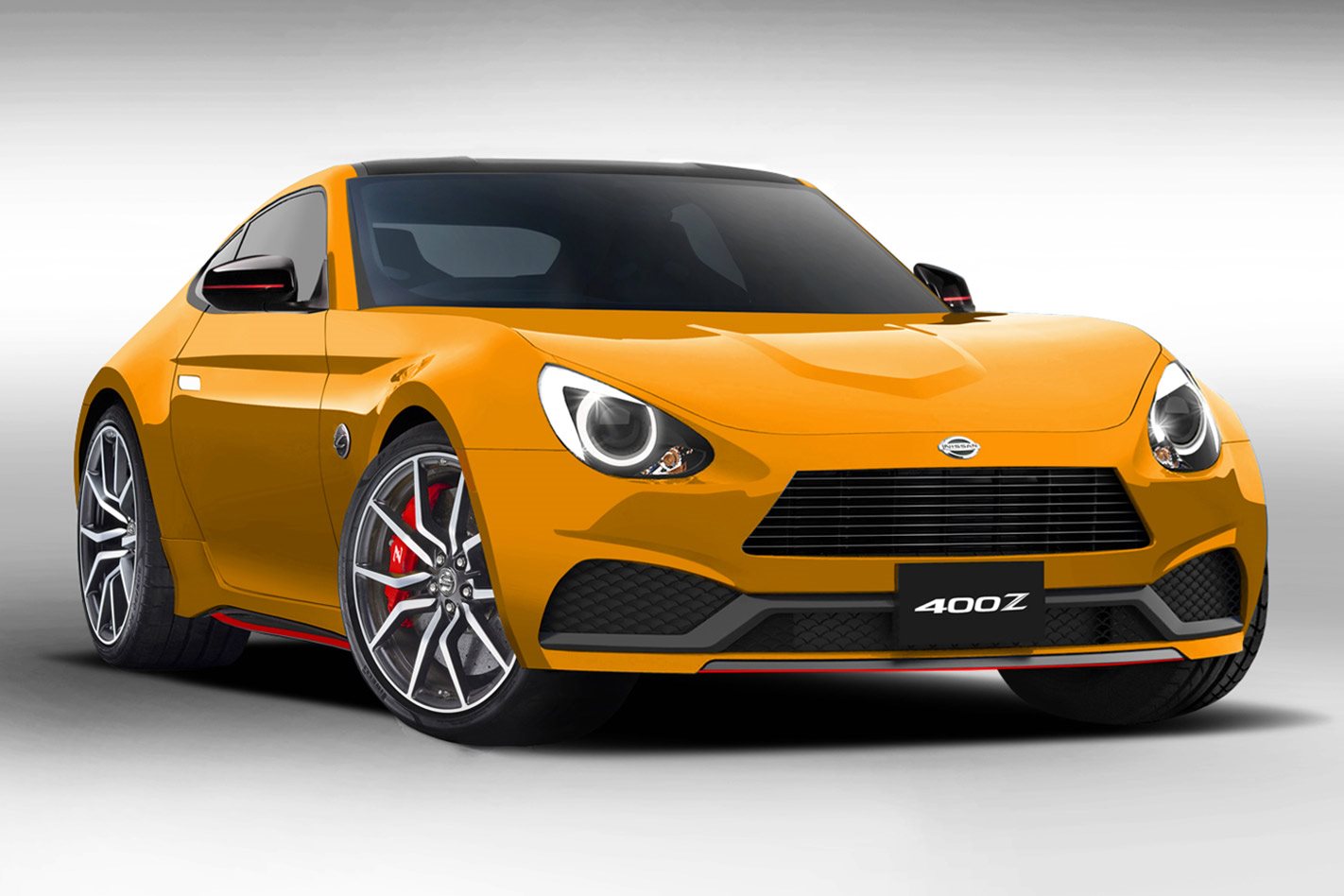 Nissan looks like it’s finally opened the door and called an Uber for the venerable 370Z, because we have all the beta on the incoming 400Z. Well maybe not all, but the bits that count.

Expected to pack a 300kW twin-turbo punch, the new Z car hero will be built on the same platform that spawned the current Nissan GT-R.

Read up on the new native nemesis of the Toyota Supra in our latest issue, out now. 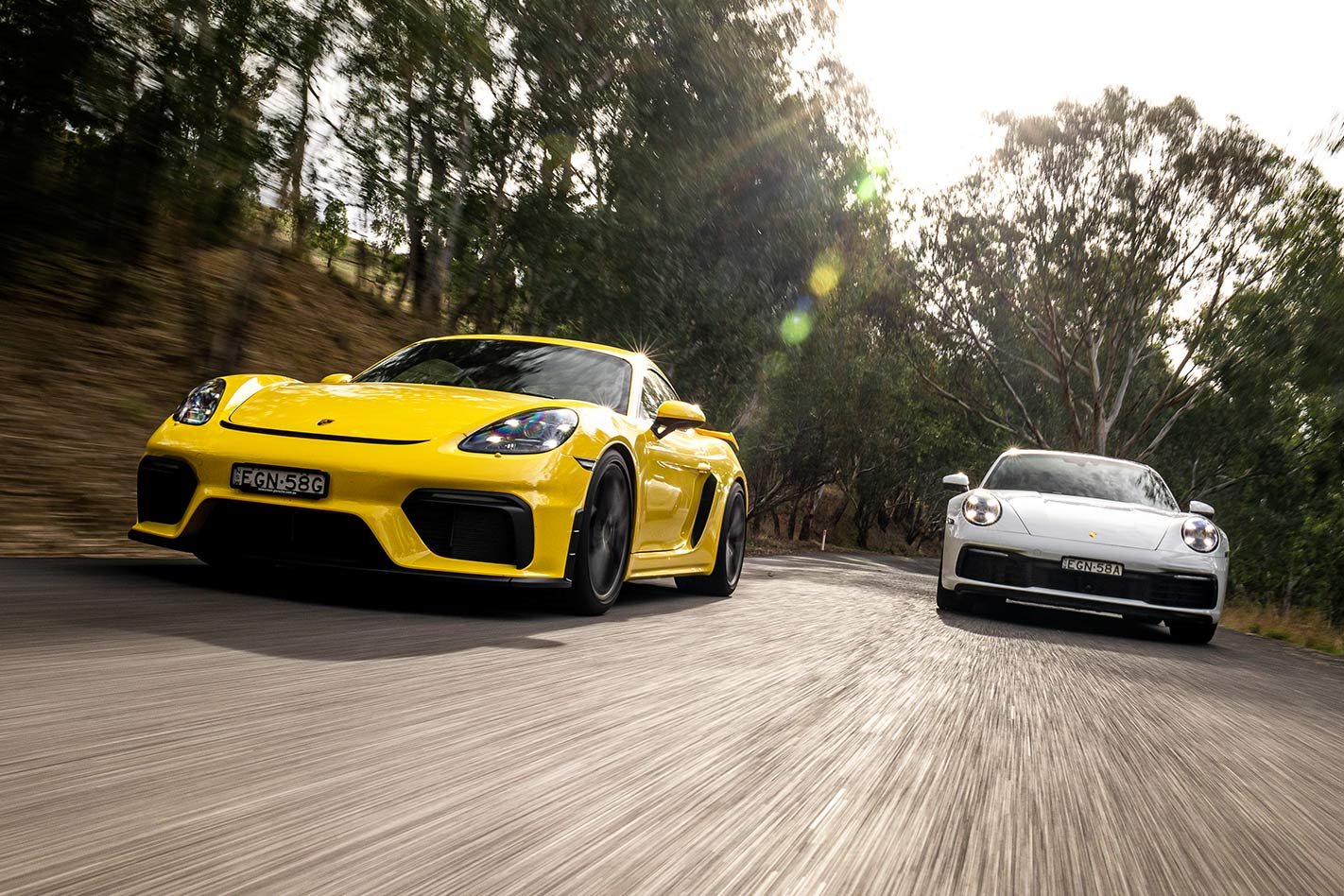 If the prospect of the 400Z doesn't stir the old loins, there's plenty of other attractions.

We pit the Porsche Cayman GT4 against what might be the only car capable of levelling with it – Porsche's 992 Carrera – on the Alpine Ring here in Australia to see which comes out on top. The answer might well surprise you. 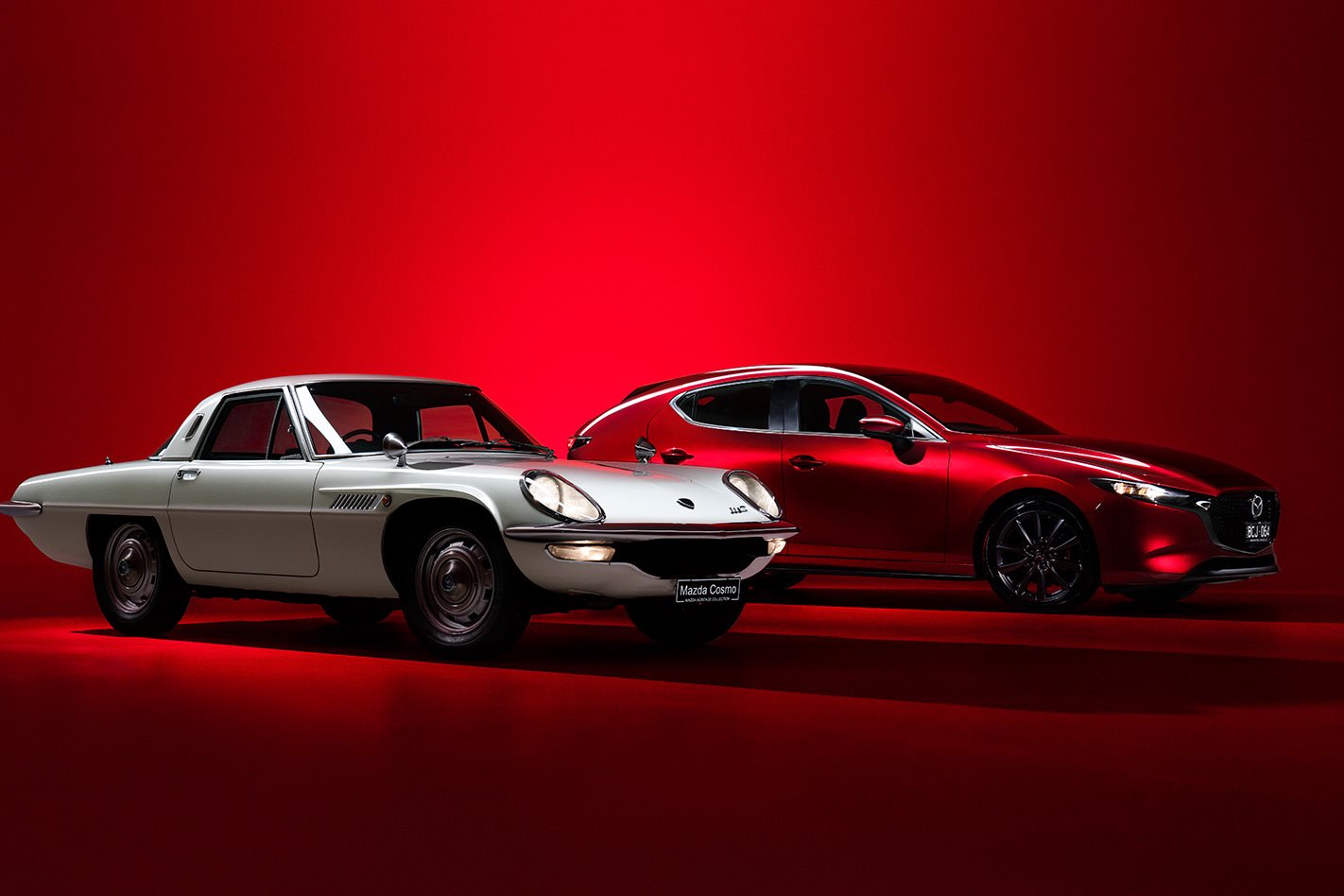 We celebrate 100 years of Mazda, the only car company we know whose founder avoided being vaporised by a nuke by going for a haircut. 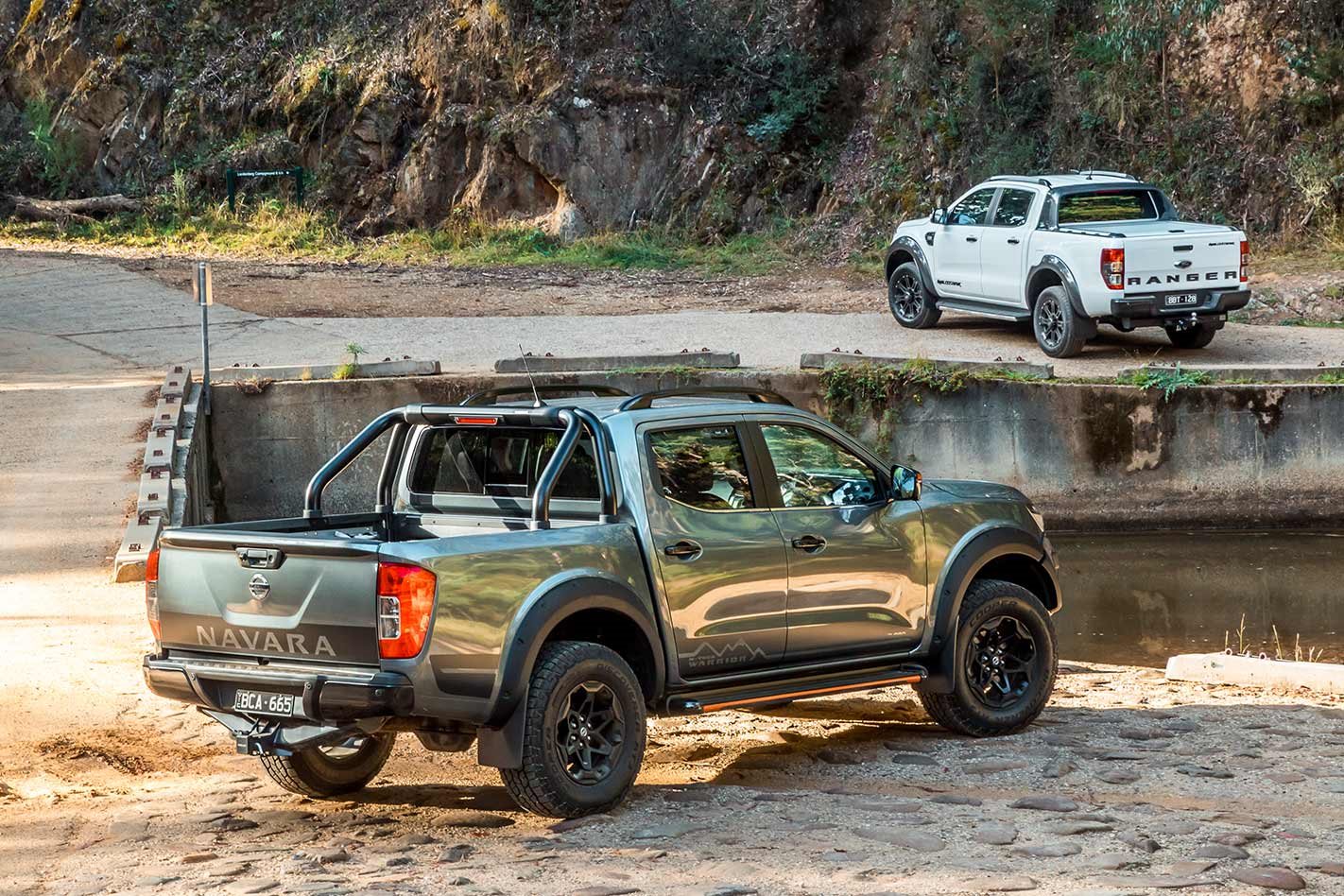 There's a face-off between the  Nissan Navara N-Trek Warrior and the Ford Ranger Wildtrak-X, as we decide which is best. And, as an aside, do these have the most testosterone-laden badges in the business? Maybe that's where Mazda went wrong with the BT-50, a vehicle which should probably be renamed the Megaton Penetrator 9000 for greater market appeal.

There's a whole section on how to overcome the inevitable COVID-related cabin fever.

We go behind the scenes of No Time To Die, the latest instalment of the Bond franchise, and bring you the lowdown on the amazing vehicle stunt sequences involved in the forthcoming blockbuster. 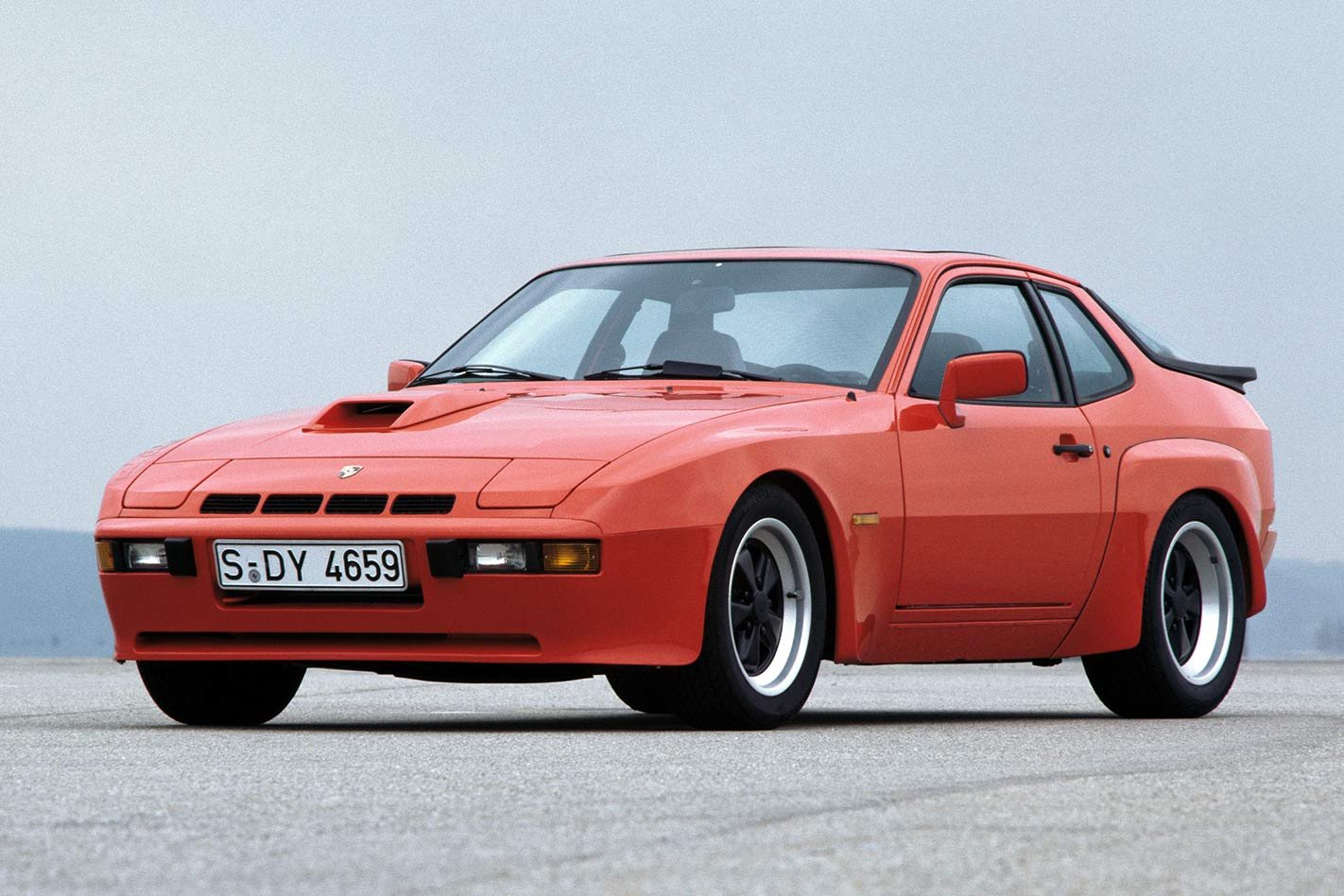 We've got the verdict on the long-awaited Ford Focus ST, we speak to Mike Flewitt - the man transforming McLaren, and we tell the story of the beautiful Porsche 924 Carrera GT in 'Modern Classic'.

That’s not all, we also get behind the wheel of the new Audi A3, sample Ford's more powerful Mustang 2.3, and investigate what coronavirus has done to the used car market and why it's put a bunch of the fun products we were looking forward to on ice.

Anyway, if I tell you any more, I'm going to spoil the plot, so do yourselves a favour, pick up a copy at the supermarket. It's less calorific than a tub of Ben and Jerry's and easier to get hold of than decent pasta.

If that all sounds a bit much, we've got a cracking subscription offer where you can snag six issues for just $50. If you've got used to never leaving the house, that's got to be hard to resist.​