If you haven’t had a chance to catch up on all the big automotive news this week, here are some cheat notes to help you cram for all the car talk that may dominate conversation wherever you may end up this weekend.

Holden released its first big new import as it transitions from a manufacturer to negative contributor to the country’s balance of trade. Curiously, the ANCAP figures for the new Opel built Astra only apply to two of its three variants, with the entry-level Astra R not being rated. But is it unsafe? Nah, but Holden salespeople may sweat in their microfiber suits when they try to explain it all to potential customers. 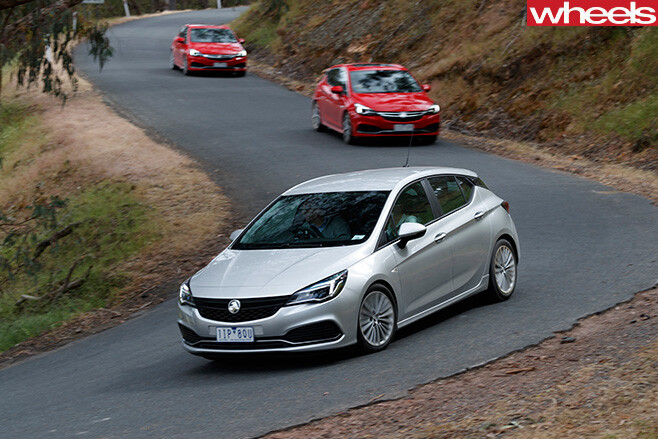 We also tested the new Holden Astra to see how Holden will keep its competitiveness in the cut-throat small car segment. The verdict? Put it this way, those same salespeople can breathe a little easier as this is a car that should finally give Holden some small-car cred.

One car the Astra will be up against is the all-new Volkswagen Golf, which is coming to showrooms later next year with new driver aids, a new ‘Evo’ engine, and advanced infotainment systems with available gesture control. There will also be more powerful GTi models. 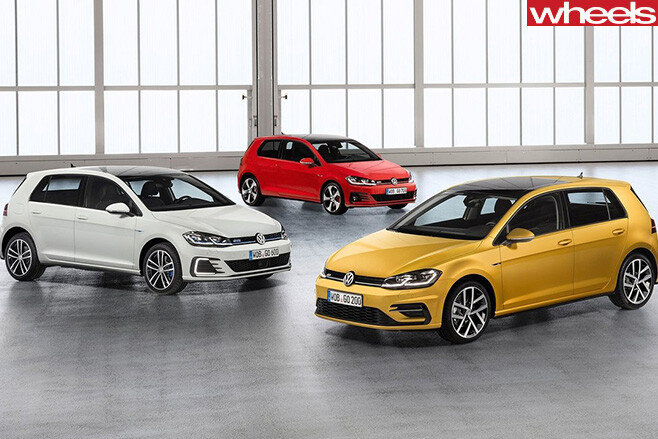 The 180kW under the bonnet of the new Golf GTi Performance is impressive but pales in significance compared to the 410kW that will be pushing some of the brand new versions of the legendary AC Cobra. AC Cars has announced it is cranking up the production line again making cars very similar to the original but with modern running gear. One major difference will be the GM V8s – LS3 and LSA engines, which will be familiar to Australians as the donks used in Holden Commodores and HSVs. 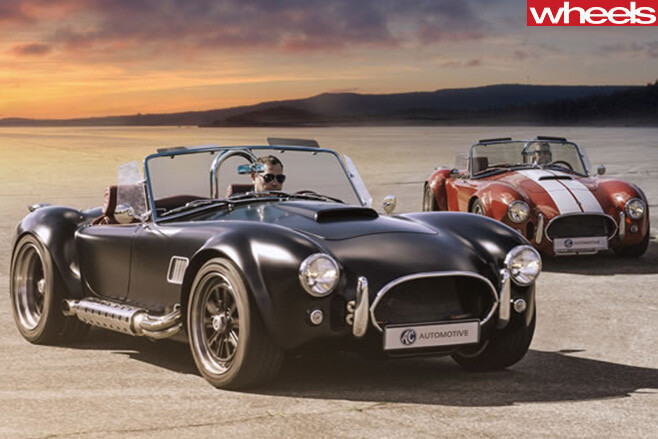 Meanwhile, in Maranello, Ferrari is looking to the future, announcing that from 2019 onwards Ferrari will feature some form of electrification as the supercar brand targets greater performance and efficiency on the way to a “possible” 10,000 annual sales. In other words there will be more hybrid Ferraris! 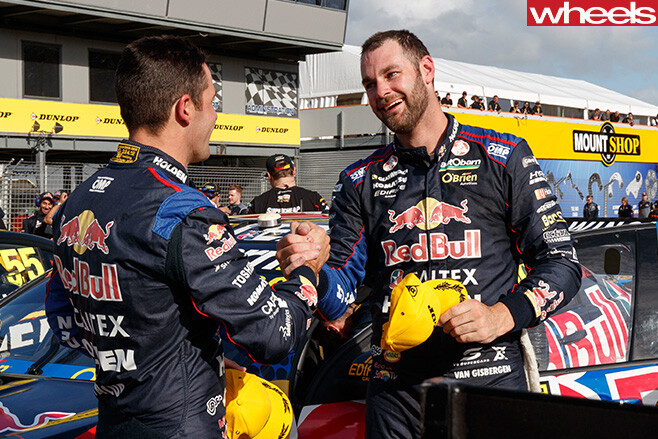 In motorsport, Kiwi Shane van Gisbergen came closer to securing his maiden Supercars Championship after winning a dramatic four-race ITM Auckland SuperSprint at Pukekohe Park Raceway. While over in Trumpland Team Penske, which has already wonj 16 Indianapolis 500 races announced it will for the first time ever field five cars at the 2017 running of “The Greatest Spectacle in Racing.”