I HAD a couple of near misses on the motorway while driving between Switzerland and Spain last week. Both were a direct consequence of the adaptive cruise control of the car I was driving.

That got me thinking whether some of the safety features built into modern cars aren’t all they’re cracked up to be and, worse still, often go through a phase of regressing safety before they develop into genuine benefits. 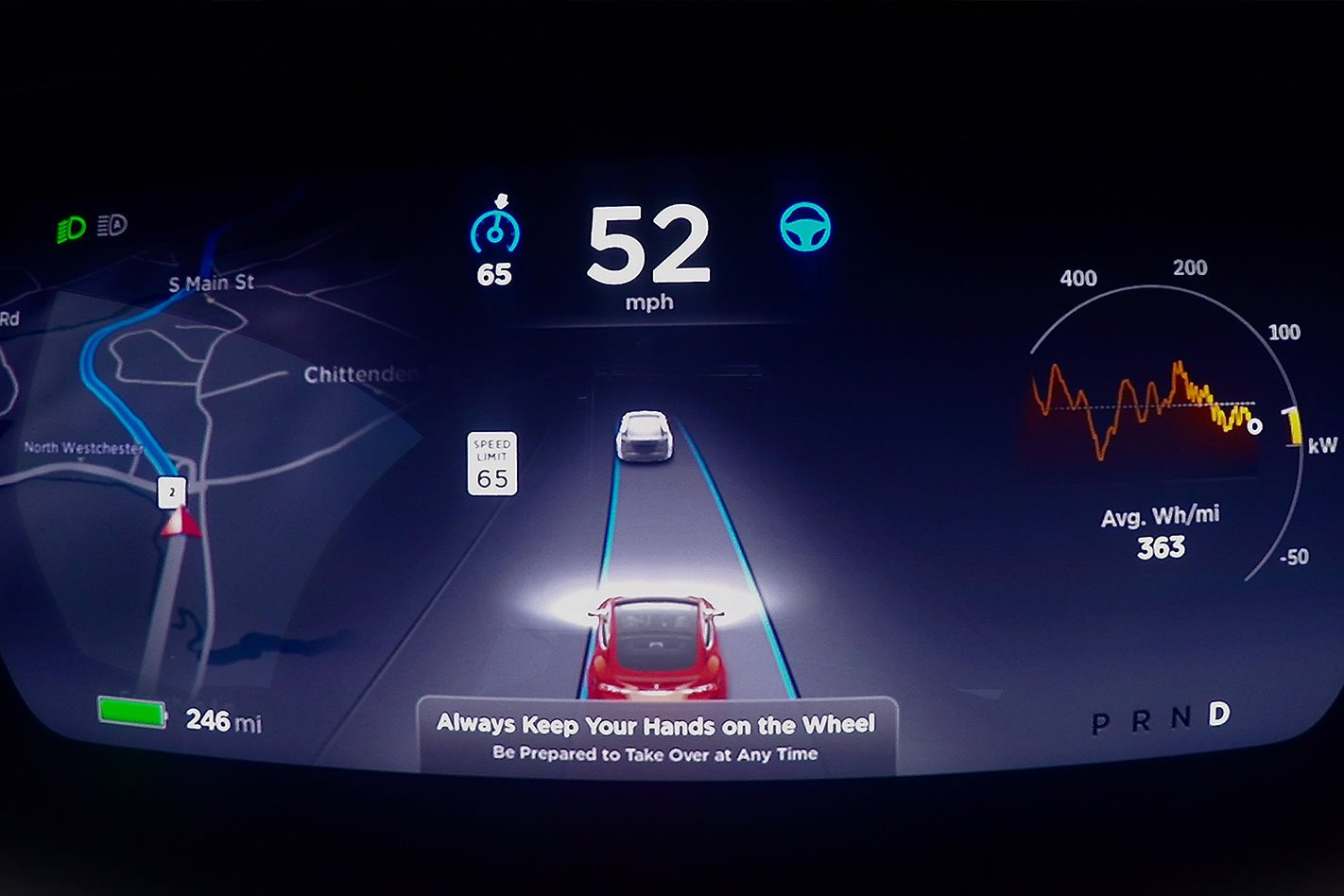 The adaptive cruise on my hire SUV was, for the most part, a decent system. But its Achilles heel was its reaction to vehicles around it. If a car in front of me in the middle lane slowed, and then pulled to the slow lane, my vehicle would resume acceleration to its predetermined speed. Where the system falls over is if, at the time, you’re being overtaken by someone in the fast lane, your car would then accelerate into the overtaking car’s blind spot – something a human driver would never do assuming they had the merest shred of common sense.

The 10 most annoying features of modern cars

Naturally, car makers will quite reasonably insist these systems are merely an aid to driving convenience, and that an alert driver should retain control of the car at all times. But it takes a near miss or two before you realise when you have to intervene. The result of this software boneheadery is obvious, and results in the overtaking car not expecting you to be where you are and giving you a heinous chop as it pulls in, the second instance requiring me to throw on the anchors as a Range Rover came within millimetres of demolishing my front three-quarter.

The new Volvo XC60 I drove on launch earlier this year had a combination of lane-keep assist and adaptive cruise. Pair the two and the car would drive semi-autonomously, for a while at least. Yes, you were supposed to keep your hands on the wheel, but almost everyone who buys this car will be intrigued to find how long the car will drive itself. It’s human nature to try to game the system. The answer is for about 20 seconds, whereupon the system just switches off. If you’re on the inside of a freeway sweeper, this means that the car would then straightline across the other lanes. And, because it has a suite of lane-keeping camera tech, it will know exactly what it’s doing. 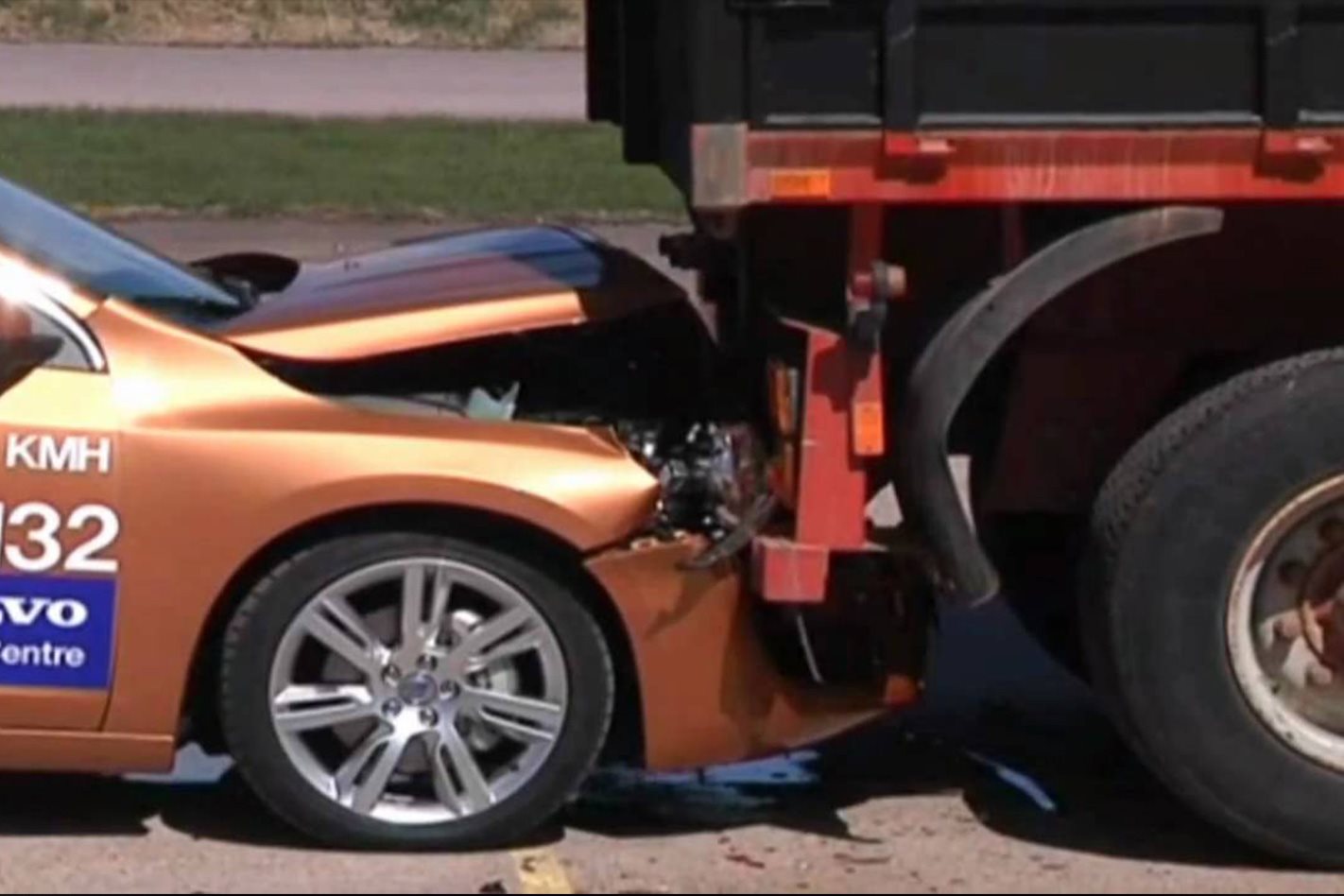 In a Subaru Impreza I recently had on loan, I was almost rear ended when the car extravagantly engaged its autonomous braking while negotiating a chicane. My Mini Countryman long termer did likewise from 100km/h when encountering a scenario where lanes split. The ESC system of a Renault Clio I was driving was so bamboozled by the angle and harshness of the Nurburgring’s Karussell that the software brought it to a complete halt on track. All radar cruise systems will keep you trucking at a set of distant brake lights where a human driver would instinctively start backing off, and most will apply the brakes frequently enough on a freeway to make you look like a clumsy moron.

So the message is clear. While the intention of many of these systems is laudable enough, almost all of them must pass through a phase where programming glitches or hardware shortcomings contrive to make them less safe than their billing. So before you engage that button, just remember that this tech is a work in progress. And like it or not, you’re a beta tester.