Should you buy a car online?

I was buying shoes recently and started thinking about buying cars. Not instead of the shoes, although I do believe the car is the best invention ever, especially once you’ve compared it with walking.

I was buying shoes recently and started thinking about buying cars. Not instead of the shoes, although I do believe the car is the best invention ever, especially once you’ve compared it with walking.

Let’s face it, the pinnacle of walking is a ridiculous Olympic event with wobbly-hipped competitors who look like they’re struggling to keep a chicken phall on board. Really, does anyone get started in that ‘sport’ out of genuine awe for its gladiatorial grandeur, or its household-name heroes – let alone its grace and technique? Surely people do it for a piss-take.

Anyway, I was in this shoe store, a semi-fancy one among a whole cluster of international-label ones. I was in the mood for some Italian leather loafers for summer. The ones in the neighbouring label shops were at least $850 a pair. I do cruel and unusual things to shoes – I put my feet in them, sometimes walk around in them – so $850 was a bit rich.

These ones were all Italian-made, but lesser-known brands. I chatted amiably with the salesperson as I looked at a few pairs I liked, checking the leather, the stitching and the soles.

I settled on two pairs that I liked; I could have both pairs for $500.

Then I did an unusual thing: I paid the salesperson and left with my new shoes. What plenty of people do now is go to a shop, try on everything, photograph the label or model number, then go home and buy it cheaper online.

While I was feeling all self-righteous, I got to wondering: If I felt this way about shoes, would I ever buy something as fashion- and fit-sensitive as a new car over the internet? I was stunned to acknowledge I would.

The way we buy cars has barely changed in a century, and I’ve never thought it a bad thing that such a significant purchase is a personal, tactile, time-consuming process.

But now carmakers have embraced ‘experience venues’, perhaps with a test track attached, where prospective customers get a concentrated exposure and a brand ear-bashing. They might order a car there, but take delivery at their local dealer. Tesla has city-centre stores and representatives who drive to you.

It’s been a long battle. I remember sitting with Jac Nasser in 1998 as he confidently discussed Ford’s plan to direct-sell and service cars via the internet and factory-owned stores. He hadn’t counted on the might of dealers who’d spent millions on their franchises and who were, in fact, Ford’s customers.

What’s going to change for me is the cars. If I were in the market for a small, affordable electric car, I’d be confident in doing online research, speccing and actual buying. But an equivalent Mazda 2 or VW Polo? Couldn’t do it.

I need to know what it sounds like, how it drives, what sort of relationship we could have. It’s a real, mechanical thing, with moving parts and warm fluids and a beating heart. An electric car, at least at this end of the market, is a mobility appliance.

When we eventually get to fully autonomous cars, everything but the entertainment and air-con will be out of your hands anyway. Buying a car will be just like buying a telly. Or a pair of Crocs. 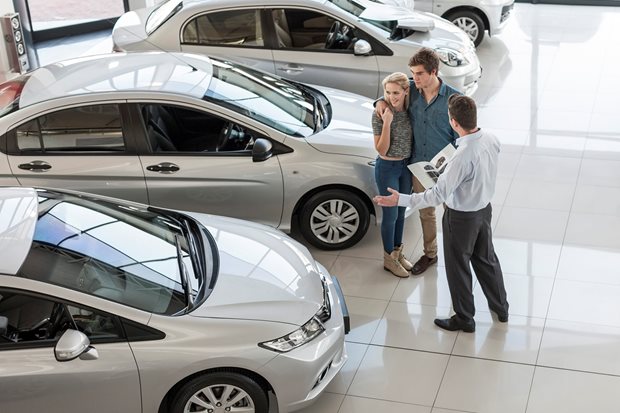 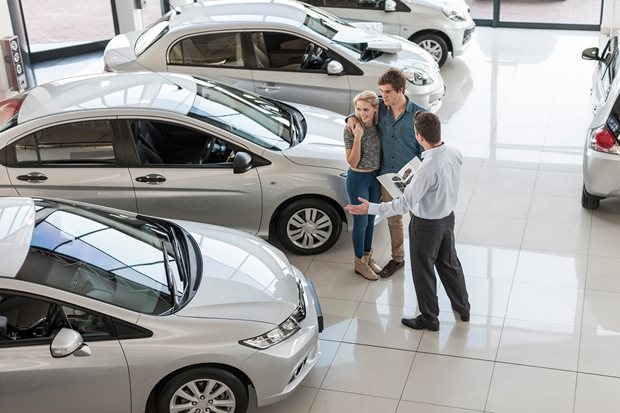