Seeing clearly through the smog

Motor vehicle emissions make up as much as half of the organic chemicals that form smog. So what are we going to do about it?

IT’S hard to tell from the criminally small photo of me below, but I’m actually a rippling mass of muscle, obsessive about healthy living. I could watch other people do it all day.

During my recent stint of Italian life, I took to the streets of Bologna for quasi-regular runs, until I was accosted by a local who asked me how in Dante’s Hell I wasn’t choking on the pollution.

I chuckled, then hocked up a bit of diesel-particulate-black phlegm and stopped again.

A short while later I took my stupidly spoiled family to Paris and was temporarily thrilled to learn that the always generous and hospitable cheese-scoffing surrender monkeys were offering free public transport. 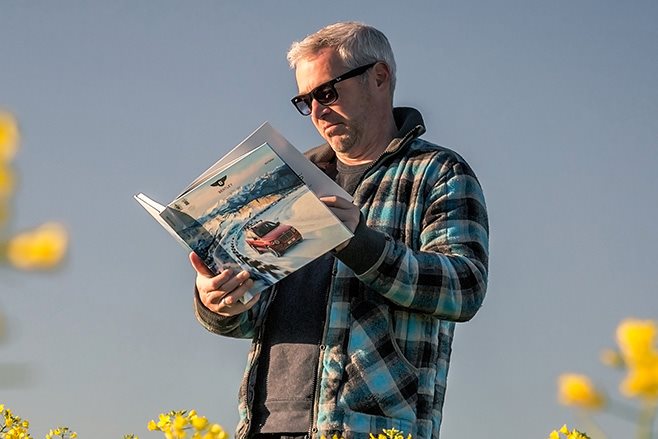 Then we realised it was part of an effort to get cars off the road because the smog in the City of Lights was so grimly grey that the Eiffel Tower looked like a smudge. One estimate suggested that breathing in the pollution that week was the equivalent of sucking down eight cigarettes in a tiny room.

Sadly my disobedient children insisted on continuing to breathe, despite my harpings.

Further cheery research revealed that fine-particle pollution in France causes around 48,000 premature deaths a year, and that the mayor of Paris has pledged to purge its streets of all diesel cars by 2020.

More cursing and clicking led me to a list of the world’s most polluted cities, the top 100 of which are mainly in China, a place where the air looks like a smoker’s lung and tastes like licking a road.

Sure enough Bologna was one of Italy’s worst, coming in at 199, with a pollution level almost twice as high as Sydney, which sits at 278 (slightly better, as usual, than Melbourne, at 276).

Time to go home and stop poisoning myself and my offspring, clearly. But then the day we arrived in sunny Sydney, an air pollution warning was issued for ozone levels (one of the pollutants that makes up the dirty haze even Australian cities get on bad days) that could cause breathing difficulties.

Motor vehicle emissions make up as much as half of the organic chemicals that form smog. 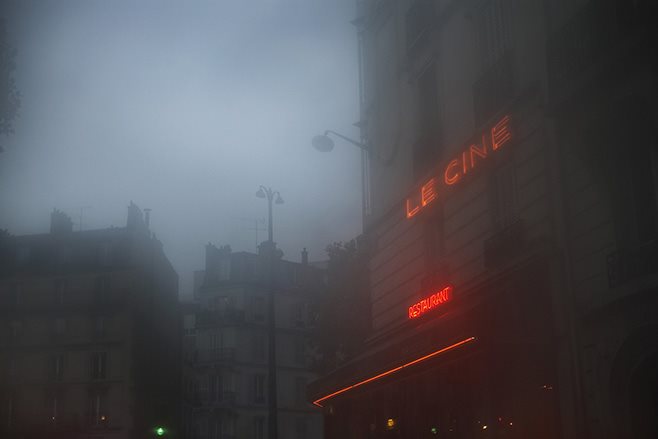 All of this has made me think about the air we breathe and what we’re doing to it, and in particular the part that cars play. A skinny-jeaned hipster once asked me how I felt about working in an industry that promotes polluting products, but I simply argued that printing presses don’t create that much smog, relatively speaking.

It’s hard not to ponder, though, after all these intrusive reminders, what people are doing about all this, particularly at a time when the free world has just elected a leader who thinks climate change is like a bald spot – just comb over it and pretend it doesn’t exist.

In Australia we’ve attempted to lift our heads out of the sand by discussing the prospect of phasing out regular unleaded petrol, which is rated the dirtiest (in terms of sulphur content) in the developed world (Australia has the lowest quality fuel of the 35 OECD countries, below Mexico, Turkey and Estonia).

The Australian Institute of Petroleum has already declared it an outrage that we should try to meet European standards, and predictably there’s squealing about the 10 cents a litre extra we’d all have to pay for premium unleaded, but my favourite reaction was from an Albury father of two quoted in the Sydney Morning Herald.

“It would piss me off that I have to pay more for something I didn’t want. I can afford it, but my kids can’t, so that’s not fair.”

No, sir, your kids can’t afford not to pay for it. The ‘you beaut’ bubble we live in down here can’t protect us from air pollution forever, sadly, and it’s time we all woke up and smelled the ozone.

The Turnbull Government has proposed phasing out regular unleaded fuel entirely over two to five years, but it’s going to be a tough sell, because the regular high-sulphur stuff is used by around 80 percent of motorists in the states and territories outside NSW (which has an ethanol mandate). 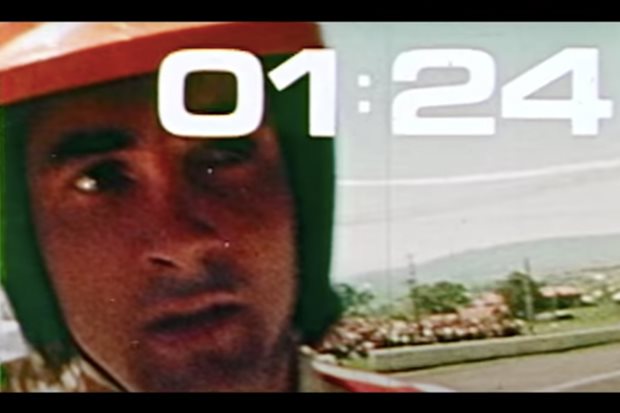 The good, the bad, and just the right amount of ugly in this week’s chat about cars in film 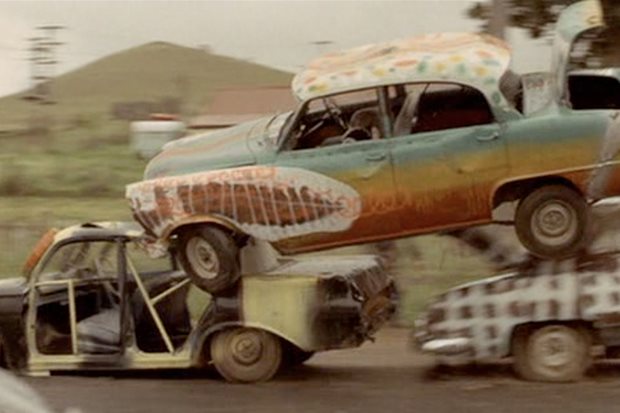 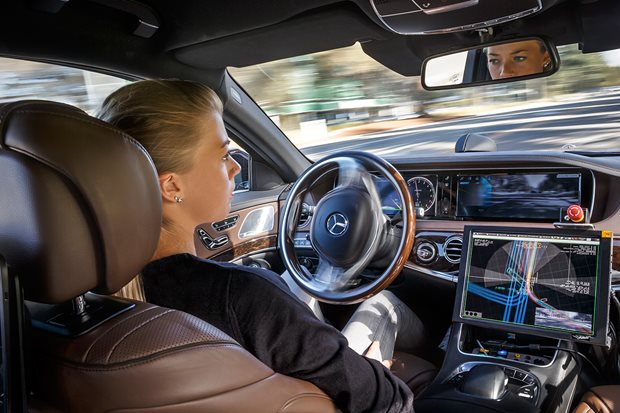 I feel I’m about to say something deeply unpopular here, and possibly deliver the editorial equivalent of kicking oneself in the plums, but I’ll take a deep breath and say it...