Don’t blame – or thank – Volkswagen for the impending demise of the diesel car.

The company’s emissions-cheating scandal has certainly gathered headlines, and earned it a pants-down walloping in the U.S., but the truth is that compression-ignition’s death warrant had been signed long before VW got busted.

A decade from now diesel is going to look like a blip, the result of some collective European hysteria and – undoubtedly – the wrong answer to the question it was intended to solve. Europe’s love affair with oil-garglers started after the fuel crisis in the 1970s, but they were a minority taste until as recently as 20 years ago (see panel).

The dash to diesel was triggered by the perceived need to reduce CO2 emissions after the Kyoto protocol was signed in 1997. Or, to be more precise, the short-sighted decision by Europe’s legislators to prioritize cutting carbon over the need to reduce harmful local pollutants. As diesel produces less CO2 than petrol it got the nod, despite making magnitudes more of NOX and cancer-causing particulates. Buyers were steered towards oilers through subsidies, higher petrol prices and, in many European countries, CO2 taxation that made it massively expensive to own a bigger-engined petrol car. Even after a slight dip, half the cars sold in Europe are still diesels. 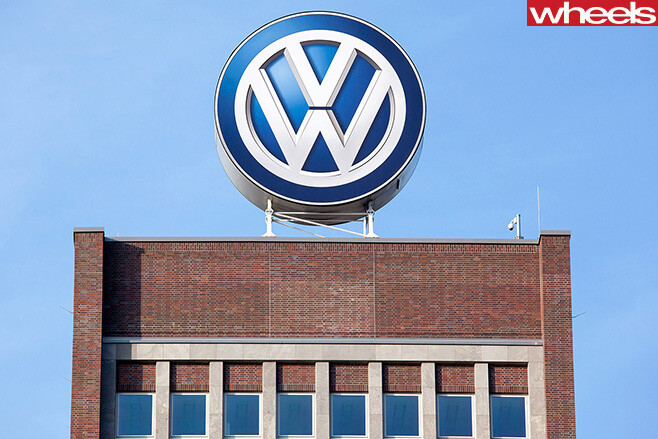 But, as a Nobel laureate once sang, the times they are a’ changin’. Filthy air in towns and cities has seen tougher emissions standards, forcing catalysts and exhaust after-treatments, all of which add cost – with the as-yet undisclosed Euro 7 standard certain to be much harder. But it’s actually more ambitious CO2 reduction standards that have really hammered diesel; even ultra-frugal modern oil burners won’t be able to meet the requirement for every manufacturer selling in Europe to meet a ‘fleet average’ of 95g/km of CO2 – 4.1L/100km on petrol or 3.6L/100km on diesel – by 2021.

To hit those numbers while being able to sell bigger and faster cars – the ones that make larger profits – manufacturers are going to switch to hybrid assistance and pure EVs en masse, and the investment decisions to do so were made years ago. Change is coming, both quickly and dramatically. At a recent press event in Sweden, Volvo Cars CEO Hakkan Samuelsson admitted it’s possible that Volvo won’t be making any compression-ignition derivatives within a decade, its new three-cylinder petrol hybrid claimed to be both cheaper and more frugal than its four-cylinder diesel.

Ironically, given diesel’s utilitarian origins in trucks and taxis, the last cars to continue to use it will be larger and more expensive ones, against which the extra cost of increased emissions control is more easily offset, and which benefit most from the low-down torque.

Audi admits that it wouldn’t have been able to make the Audi SQ7 with a petrol engine, the 900Nm of low-down torque being crucial to both its driving character and the CO2 numbers allowing Europeans to buy it. But legislators are moving against this flank too, with many European cities set to introduce zero-emissions zones that will ban even the cleanest diesels.

Oilers are sold around the world, but it’s European demand that drives pretty much all development. Without that, diesel’s days are definitely numbered.