The Volkswagen Scirocco is back with a vengeance. Exactly 34 years after the debut of the MkI, the new Scirocco looks set to revive the stagnant compact coupe market.

The coupé project, which previews the Golf VI set to launch later this year, was initiated by VW’s former brand chief Wolfgang Bernhard, whose cost-cutting has ensured the top-shelf 147kW 2.0 TSI Scirocco undercuts the current Golf GTI’s price in Europe. 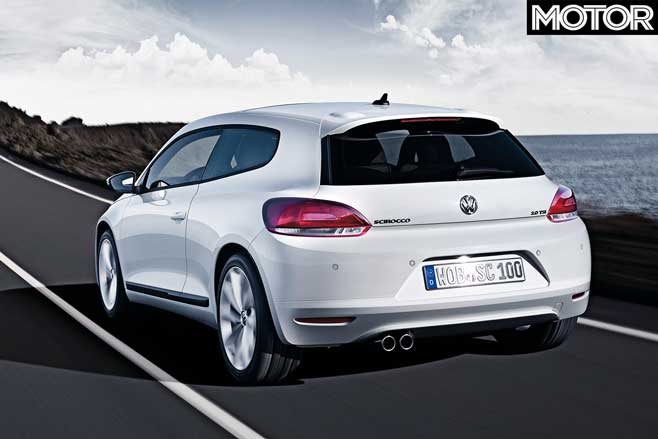 Being longer, wider and lower than a GTI, the Scirocco has quite a bit more presence and panache. Specify the 19s, lowered suspension, tinted windows and the Viper Green signature colour inspired by the 1970s original, and street cred will never be an issue.

Open the XXL doors and, theoretically, Scirocco is a four-seater. Realistically, though, rear access is compromised by the low roofline and the tapered plan view. While row two is definitely more Economy than Business, the driver and the front-seat passenger travel First Class. A generous adjustment allowance, plenty of lateral support and failsafe ergonomics make you instantly feel at home.

The bland dashboard is pinched from the Eos, but the bespoke door trims and excellent sports seats give the Scirocco cockpit its own dynamic identity. Drawbacks? The tailgate is a remote-control release job, the fat near-side A-pillar reduces vision through a corner, and the rear view is obstructed by fixed head restraints and chunky C-pillars. 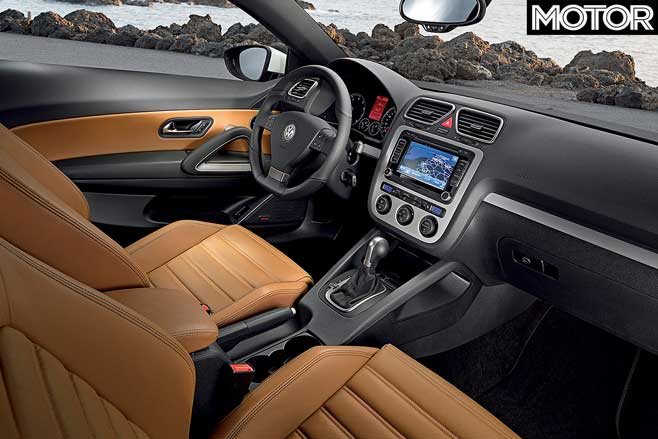 In Europe, Scirocco fans can choose between three petrol (90kW, 118kW and 147kW) and two diesel engines (103kW and 125kW), with all five being turbocharged, direct-injection units.

While the 1.4 TSI is all about compliance and composure, the 2.0 TSI feels tauter, sportier and more agile. Extra money buys DCC (Dynamic Chassis Control) which will modulate the damper and steering calibration, but not the throttle response of the optional dual-clutch DSG transmissions, available with either six- (103kW TDI and 147kW TSI) or seven-speeds (118kW TSI). 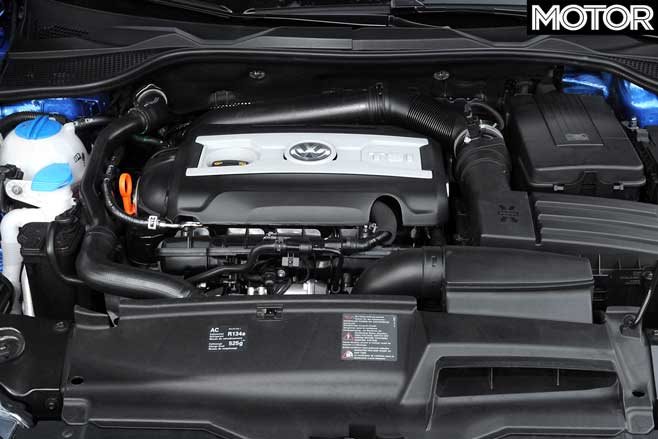 When driven moderately, the 1.4 TSI is quiet, refined and composed. Pushed hard, it shows considerable handling prowess and demonstrates strong roadholding. The 2.0 TSI is even more energetic, but it’s also noisier and coarser.

The ultimate Scirocco could well be the Audi TTS-derived 200kW 4motion flagship insiders are predicting for mid-2010. In the meantime, Europe will get the R-Line edition and a fully loaded ‘Individual’ model.
The Scirocco isn’t confirmed for Oz, yet, as the local outfit fears it could cannibalise GTI sales, even though most are five-doors and it’s a three-door. You do the maths. 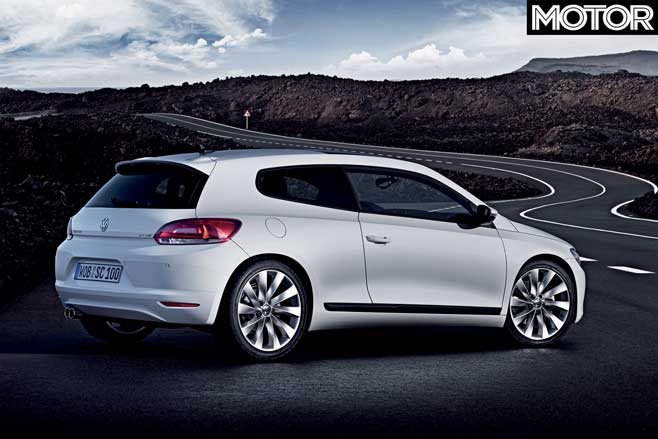