BMW’s bahn-storming X5M returns for another stab at the super-est SUV title, bringing boosts in power, efficiency and features, for a faster yet more frugal proposition. But cheap it’s not.

The bahn-storming BMW X5M returns for another stab at the super-est SUV title, bringing boosts in power, efficiency and features, for a faster yet more frugal proposition. But cheap it’s not.

WHAT IS IT
The BMW X5M is the flagship performance version of an already driver-orientated sports SUV, centred on a highly modified twin-turbo V8 drivetrain, as well as the usual suspension, brakes and interior upgrades associated with the M Performance sub-brand. Loud and aggressive, this is not for wallflowers.

WHY WE'RE TESTING IT
The new-generation X5M has more power, more pace and extra gear over its predecessor. In isolation, the $185,900 that BMW is charging for its hottest X5 might seem extortionate for many, but in context of the new X5 M’s 4.2s 0-100km/h performance, it stands as something of a bargain, since Porsche Cayenne buyers must fork out another $100K for a Stuttgart SUV that beats the Bolshie Bavarian.

THE WHEELS VERDICT
An extraordinary engineering effort, the X5 M manages to offer stronger performance than before (like it was needed!), while introducing improved efficiency and value to the equation. That’s a win in our books, especially when no equivalent style vehicle can match the Munich super SUV’s stonking acceleration for the money. Silly auto lever and jittery 21-inch wheel ride aside, you have to admire this BMW’s focus.

THE WHEELS REVIEW
CALLING IT an M X5 just wouldn’t do. Even if the iconic Mazda roadster never existed, it is clear that the BMW SUV flagship is an (albeit blisteringly fast) SUV first and an M car second.

As with all of the new model F15 X5s, the M range-topper is essentially a rebodied version of what went before, though this time the latter gains its own model code: F85. Is there enough change to justify such a statement?

A switch from a six-speed to an eight-speed ZF auto also helps. It’s been reengineered to mimic the characteristics of a dual-clutch gearbox, so while the torque converter stays, low-speed ‘creep’ is gone, cog changes are quick and a new launch control system cuts the 0-100km/h dash to 4.2 seconds – just 0.1s shy of the $100K-more Porsche Cayenne Turbo S.

Even in its most docile Comfort mode, the X5M is a staggering performer, gaining ferocious momentum while maintaining a state of composed grace – on smooth and straight roads at least. The BMW’s biggest strength is its ability to waft along on its own terms, unfazed by inclines, weather or slower moving vehicles. Acceleration is always colossal.

However, while no other 2.3-tonne SUV might be as agile, the Bavarian blunderbuss lacks the laser-guided tactility of other M cars. The X5M’s standard adjustable air suspension with its changeable dampers, variable-ratio steering, torque-vectoring all-wheel drive system (set at a 60/40 rear-drive bias), and astonishing braking capabilities collectively make the driving decisions for you. So while the helm is beautifully measured, the handling reactive and controlled and the roadholding reassuringly tenacious, the net effect is like driving on auto pilot, with precious little real feel or involvement.

For variety, choosing one of many changeable steering, transmission or suspension permutations adds a dramatic edge and/or urgency, accompanied by a thunderous exhaust soundtrack. But the resulting constant pitching, exacerbated by the inevitable body movement (despite the Dynamic Drive roll stabilisers) and deteriorating ride comfort over anything other than velvety smooth surfaces, might dissuade excursions into Sport or Sport+. Dial M for motion sickness anyone?

Two days of ripping along stunning Tasmanian roads reveal the X5 M’s cracking speed, handling and roadholding, but also highlight issues of thirst, ride, clunky gear lever and driving detachment. The M bits are added-on rather than engineered-in. Stonking as it is, this BMW could never be badged 'MX5'. 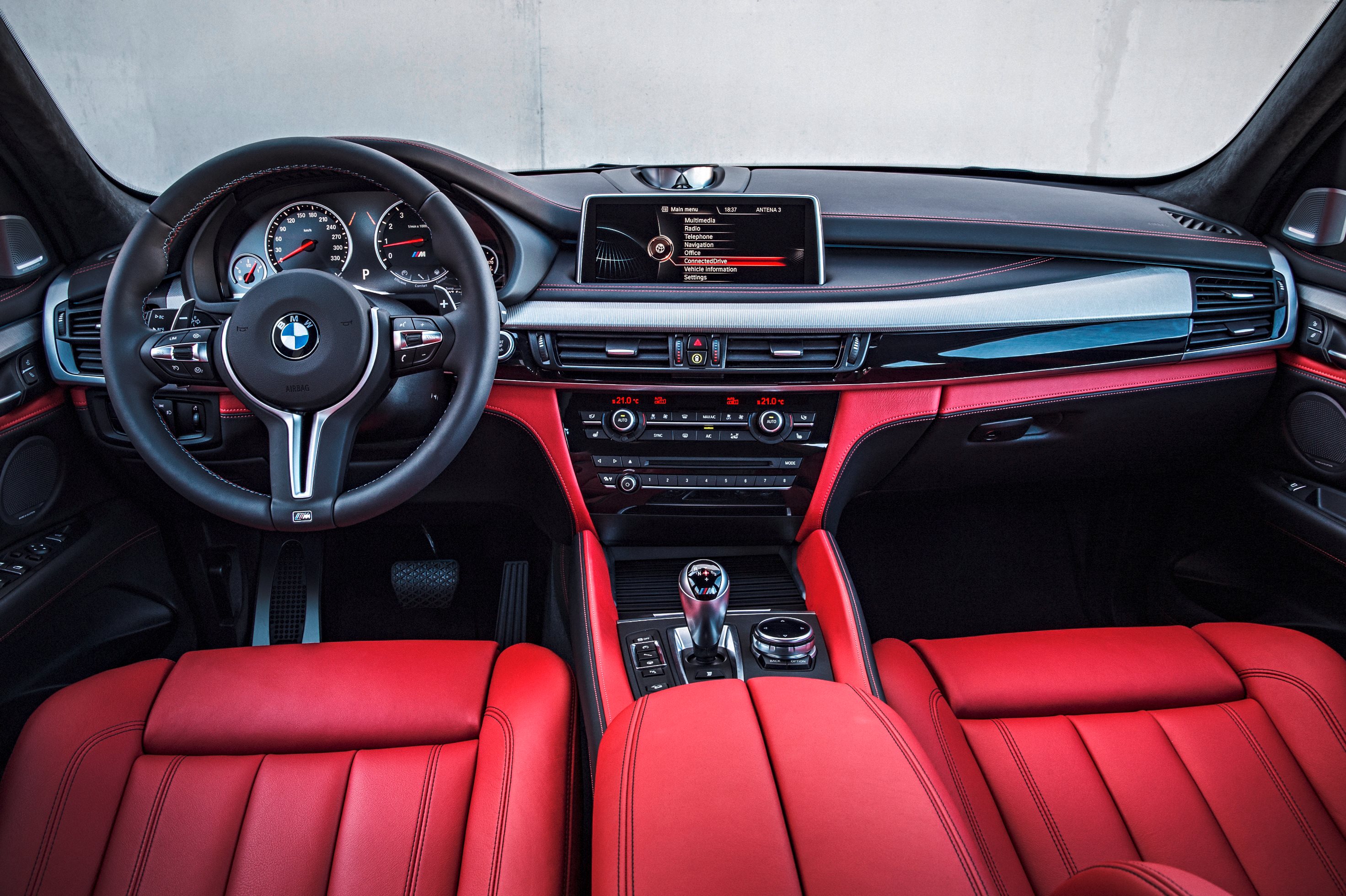