Citroen’s new C4 Picasso offers the cool styling of its big brother Grand Picasso in a smaller, hatch-shaped package with a new and improved engine and gearbox, but the $40,990 price tag might be too much for it to carry

CITROEN'S new C4 Picasso offers the cool styling of its big brother Grand Picasso in a smaller, hatch-shaped package with a new and improved engine and gearbox, but the $40,990 price tag might be too much for it to carry.

WHAT IS IT?
Citroen doesn’t want people to think of it as a C4 Grand Picasso with two less seats that’s only $4000 cheaper, but that’s what it is, although the 1.6-litre petrol engine is a point of difference.

WHY WE'RE TESTING IT
Theoretically, the C4 Picasso offers the practicality of a wagon with the driving joy of a hatch and the ease of child-loading offered by an SUV-like high hip point. It’s also got a truly different and futuristic interior plus the usual French ride quality, and it should be good to drive because Citroen launched it on some good driving roads.

MAIN RIVALS
Strangely, the Picasso’s biggest rivals, the Vauxhall Zafira and Ford C-Max, aren’t on sale here – yet. Locally, it’s up against more premium offerings such as the Mercedes-Benz B-Class and BMW 2 Series Active Tourer.

THE WHEELS VERDICT
A quirky and clever offering, as usual, from Citroen, with cool styling, a great interior and reasonable driving dynamics, but it’s too expensive, and anyone with any sense would stump up $4000 more and get a Grand Picasso instead. Or just buy a Golf GTI.

THE WHEELS REVIEW
CITROEN Australia is a rare beast, not just because you almost never see its cars on the road but because it’s so boldly honest. The company says it has “no sales expectations” for its new and clearly overpriced C4 Picasso, and also that it “doesn’t like to talk about sales” anyway.

How refreshing that they seem to be launching cars just for the fun of it, although a spokesman did say they are seeking “organic growth”, which seems to mean the slow, almost imperceptible kind, unfertilised by the manure of advertising or promotion.

It’s hard to see a lot of people rushing to buy the C4 Picasso because, despite their claims that it “drives like a hatch, offers the practicality of a wagon and has the hip point of an SUV”, what it more clearly offers is two less seats and a smaller interior than the quite excellent C4 Grand Picasso, for only $4000 less ($40,990 vs $44,990).

The new hatch looks exactly the same front on, like RoboCop on wheels, but seems less proportionally perfect overall, being 174mm shorter and 24mm lower than the Grand Picasso, with a 55mm shorter wheelbase.

The driver is faced with the same classy and futuristic dash layout, featuring a 12-inch HD screen with a seven-inch touchscreen beneath it, and the cabin has the same feeling of being made almost entirely of glass, with its huge “panoramic” windscreen.

Mothers will love the visibility, the fact you can fit three ISOFIX seats in the back and the class-leading 537 litres of boot space (1851 litres with the seats down).

The two outside rear seats also get fold-down tables, which work brilliantly as long as you don't have knees.

Citroen held off launching this car locally until a new and very smooth six-speed automatic arrived, replacing the company’s rickety old robotised manual, and if the Grand Picasso’s excellent diesel doesn't appeal to you the new C4 version offers petrol power instead, with an all-new 1.6-litre engine jointly developed by PSA and BMW.

As you’d expect, it’s a sweet unit, making 121kW and 240Nm here, with maximum torque on tap from 1400rpm to 4000rpm. The official fuel claim is just 5.6L/100km, and even whipping it along the genuine driving roads the company boldly chose to launch the car on, we barely went over 9L/100km.

While the electronic power steering has a sense of artificiality to it that lessens its hatch-like driving claims, this is still a fun enough car to drive, with excellent ride quality and commendably low NVH.

The six-year warranty with roadside assistance allays the usual fears over buying a French car.

Unfortunately, Citroen’s honesty policy falls down when it calls the C4 Picasso “a compelling value proposition”. If it was $10K, even $5K, cheaper they might actually sell a few, but as it is they’re quite right to have no sales expectations at all. 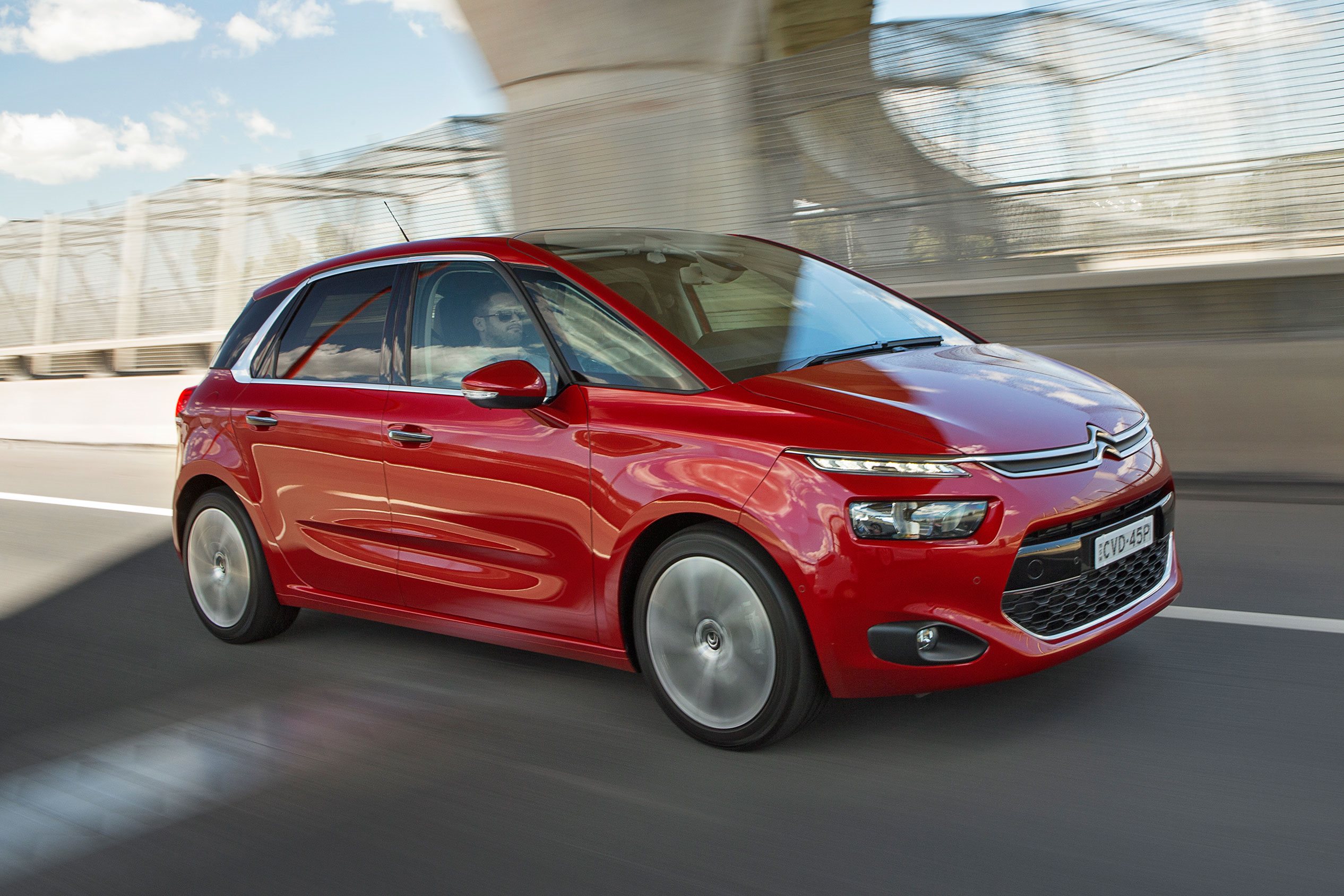 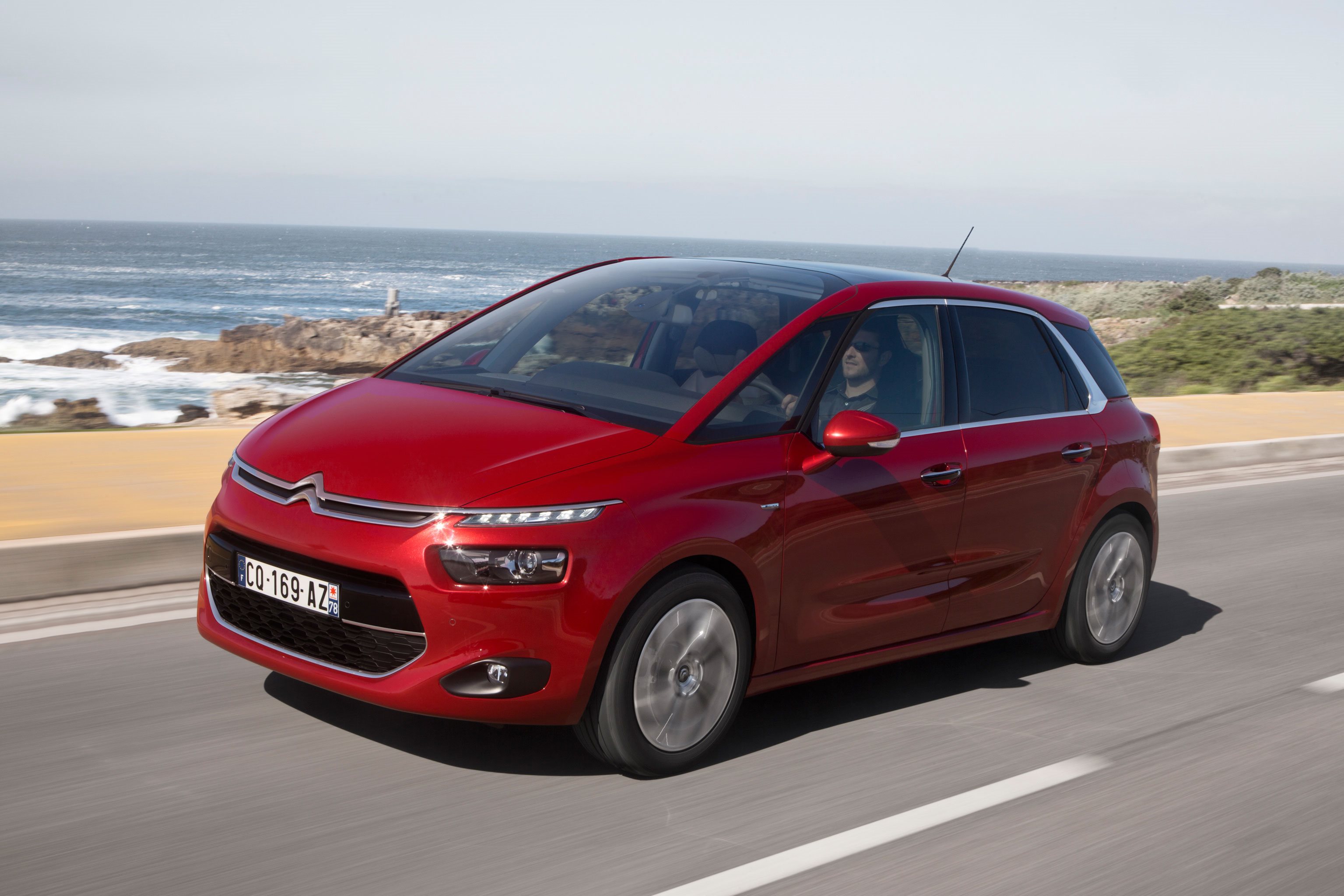 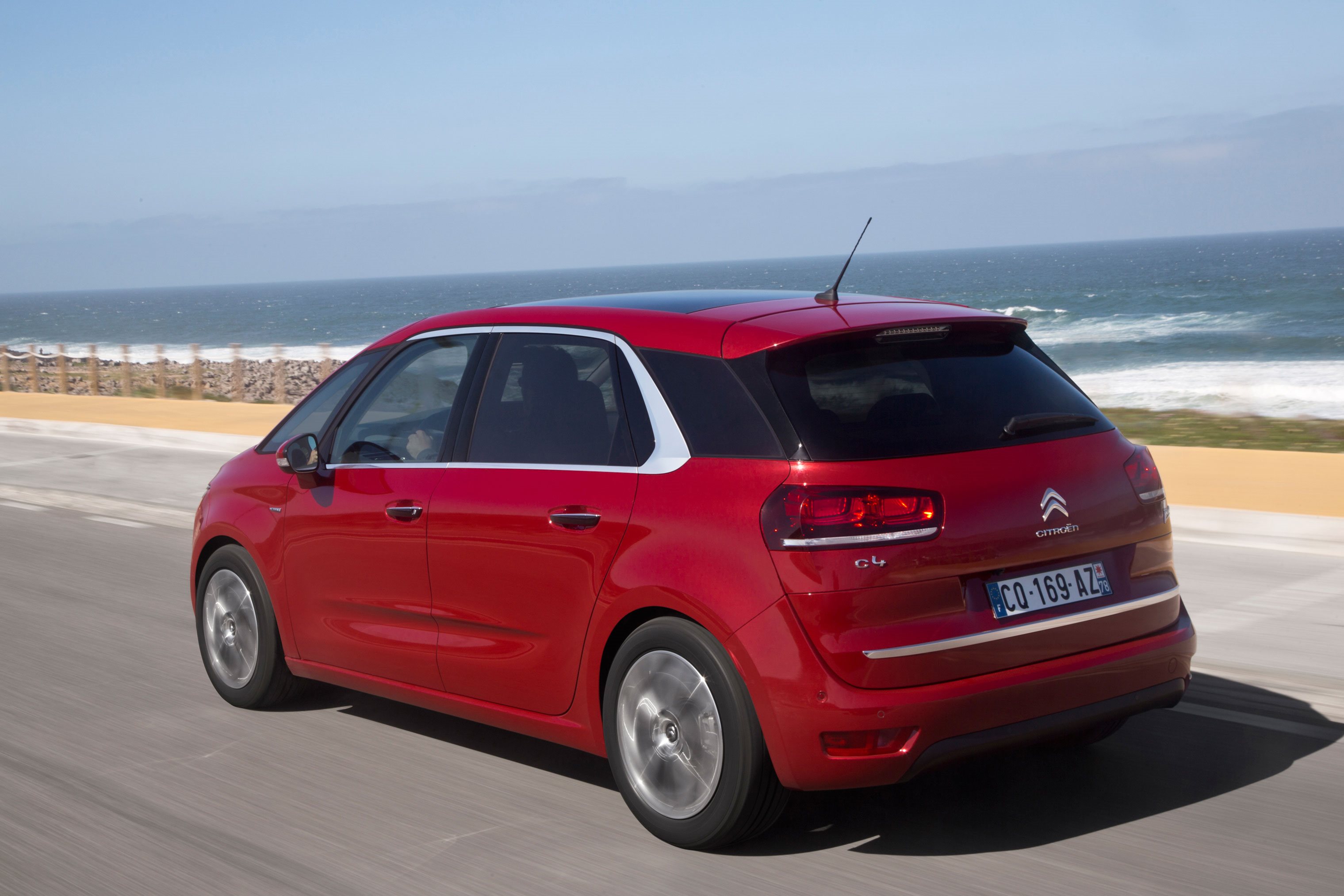 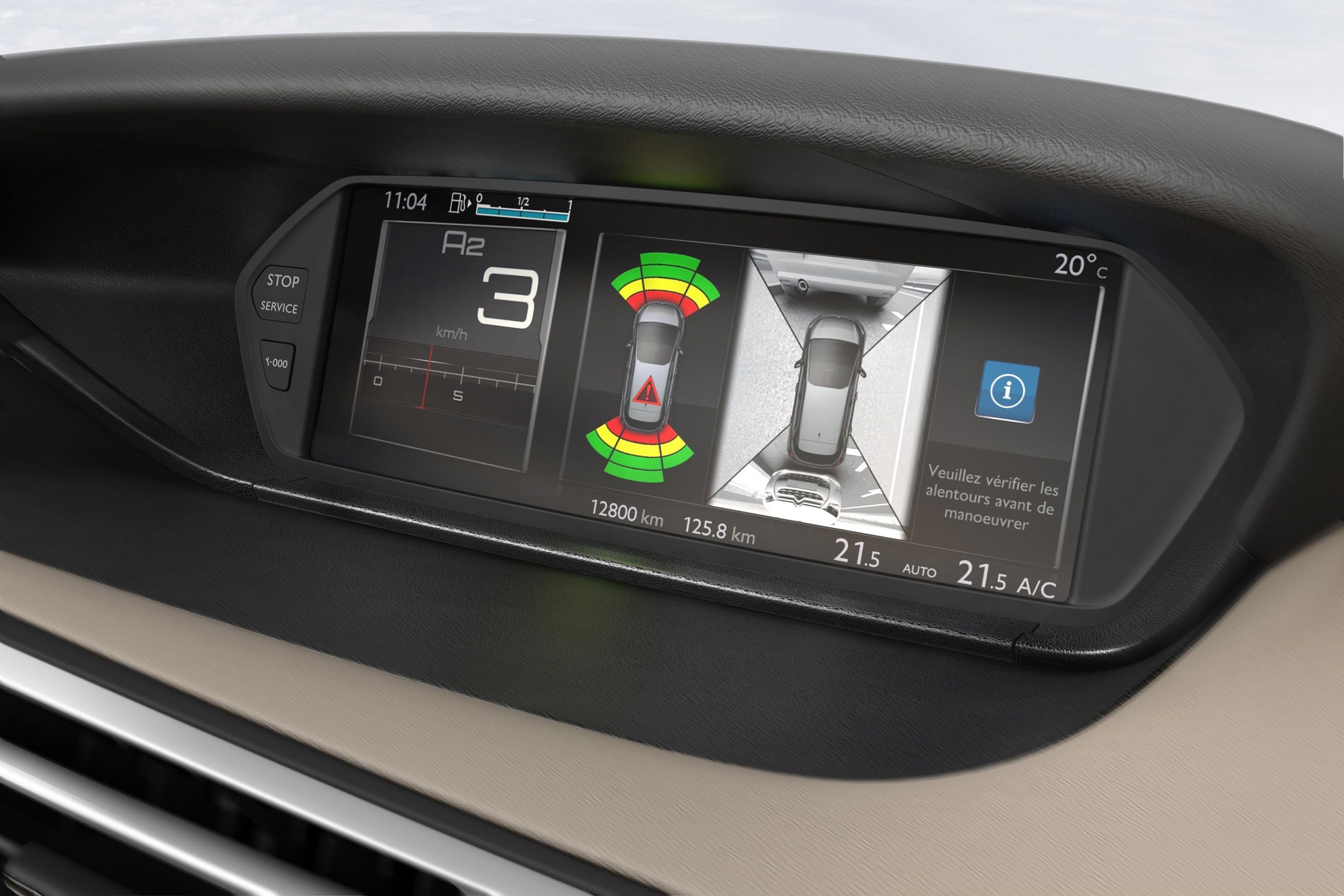 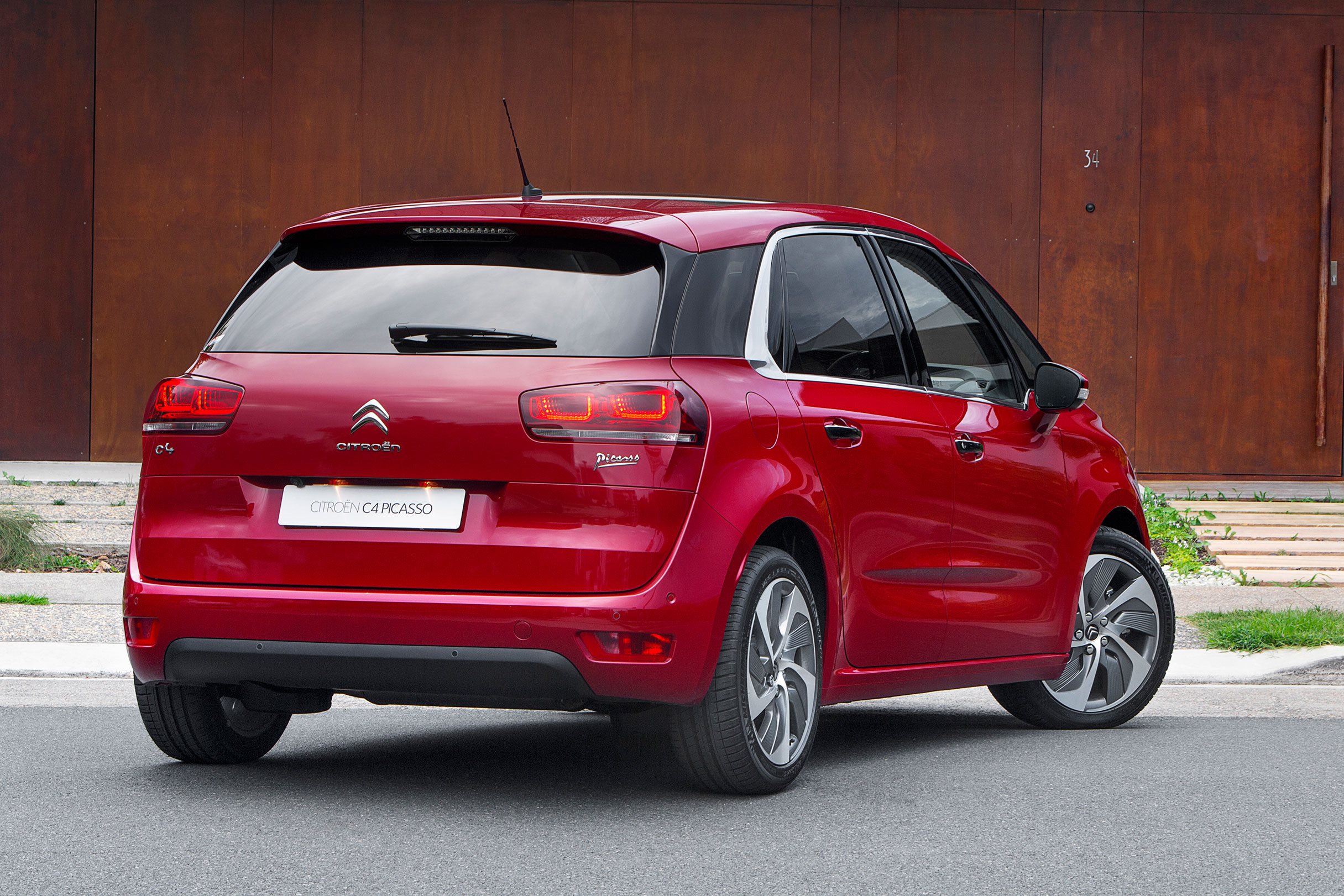 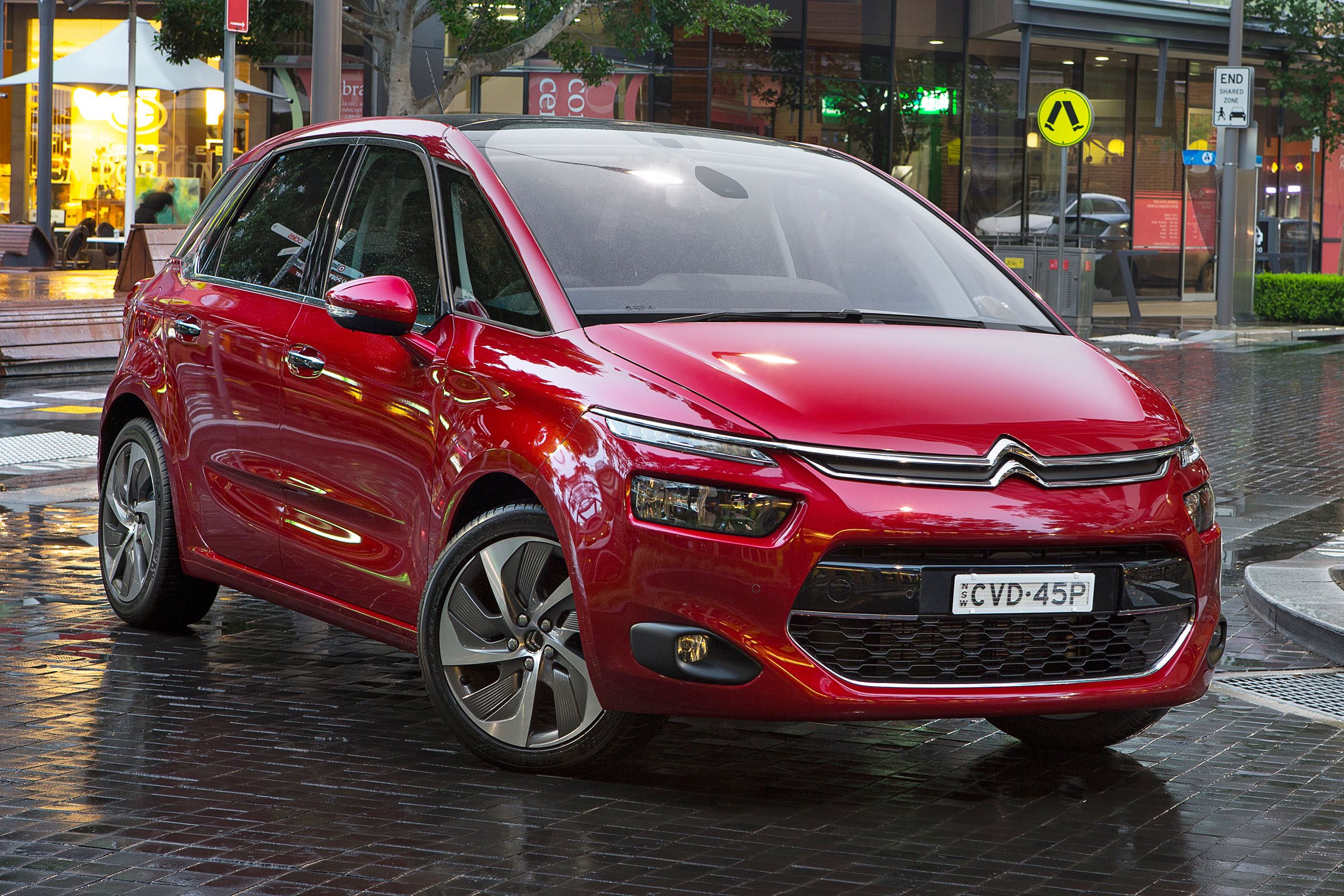 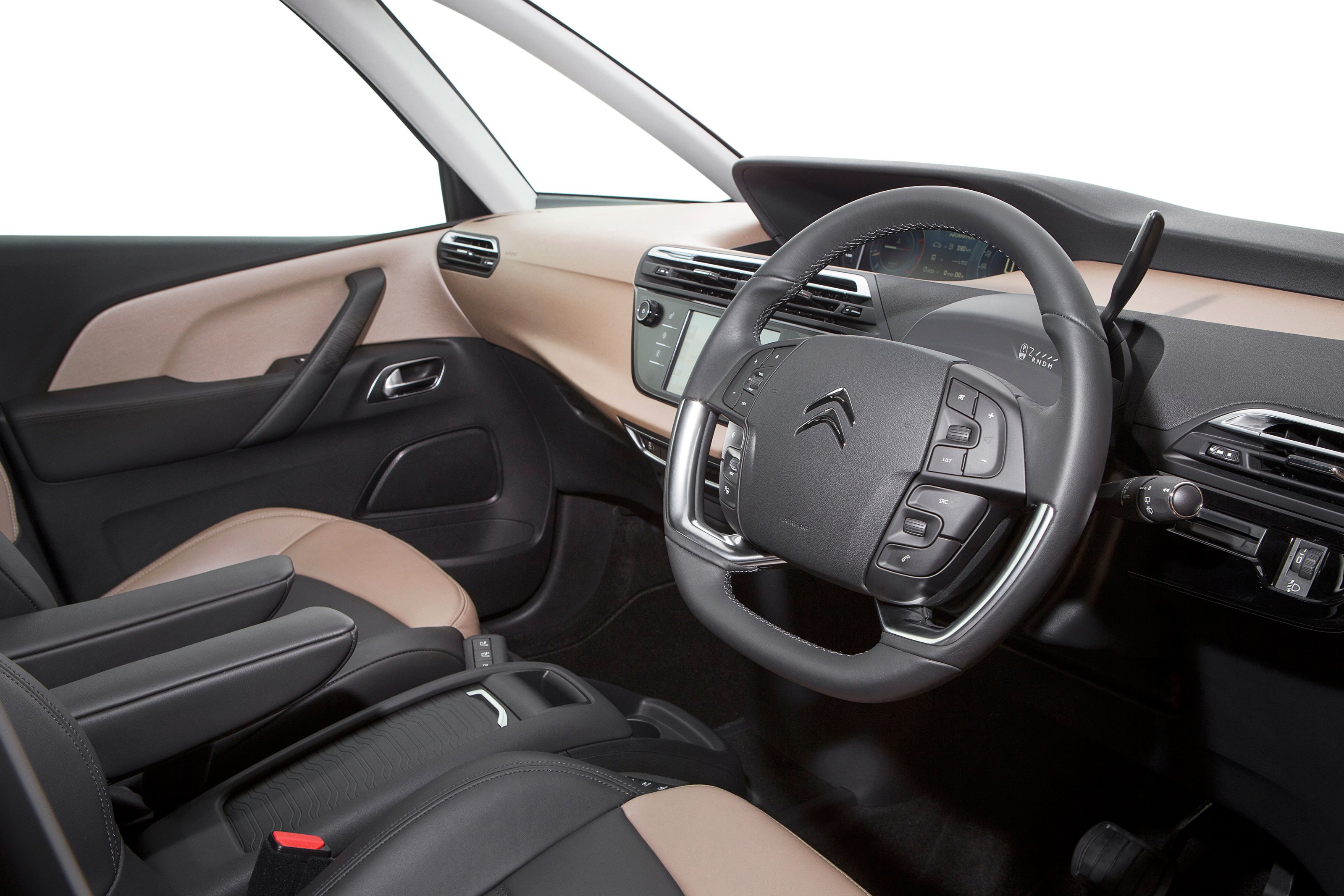 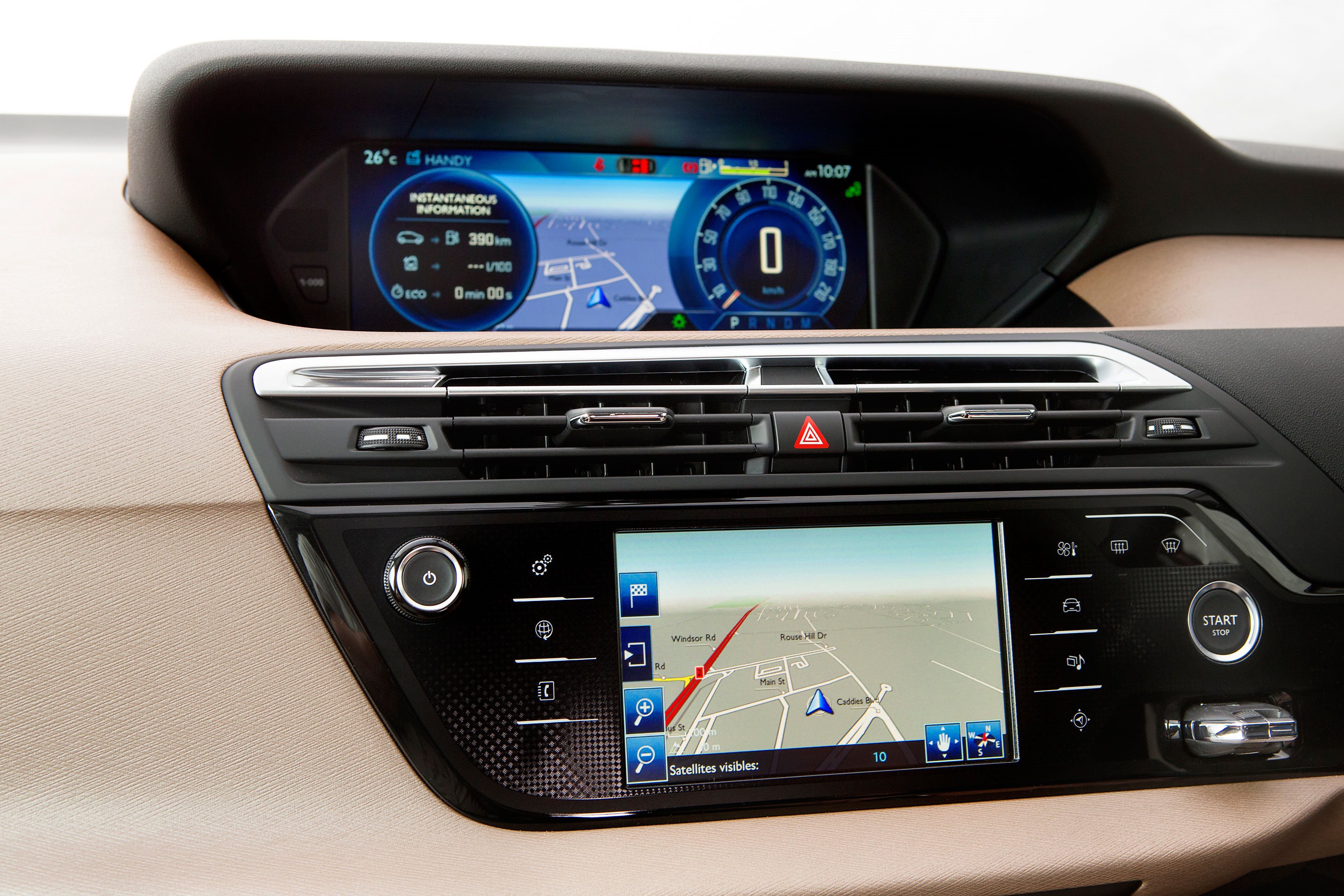 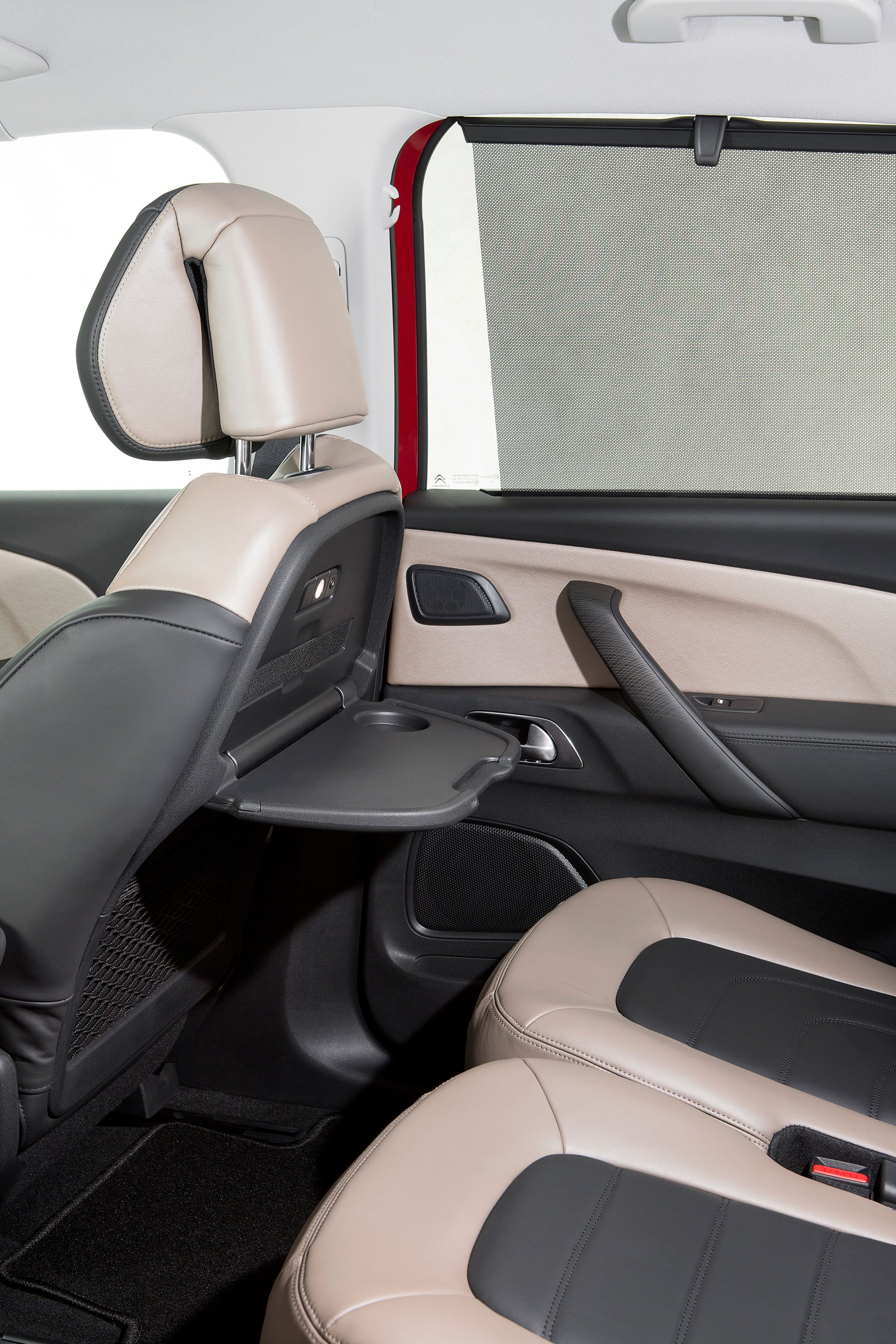 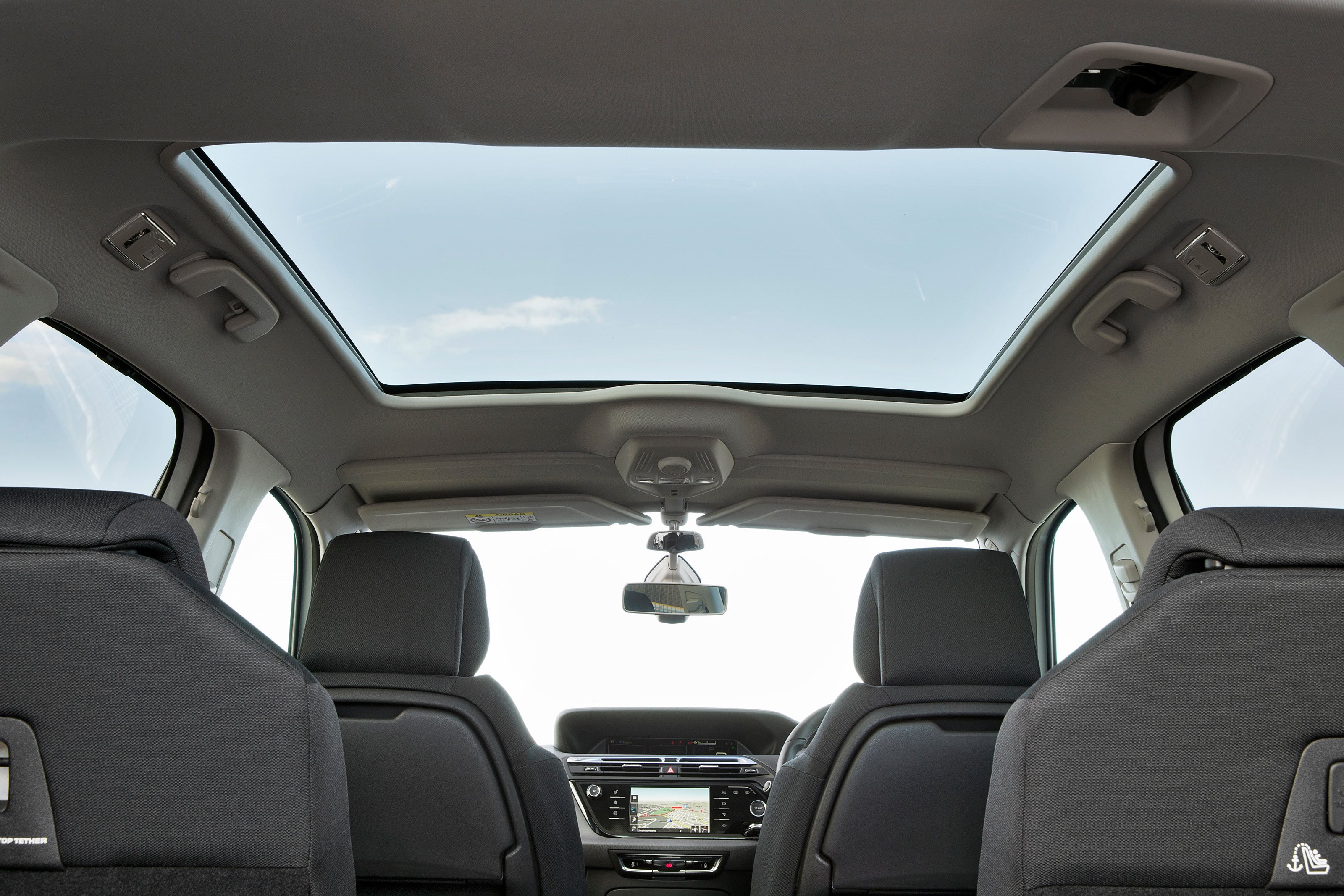 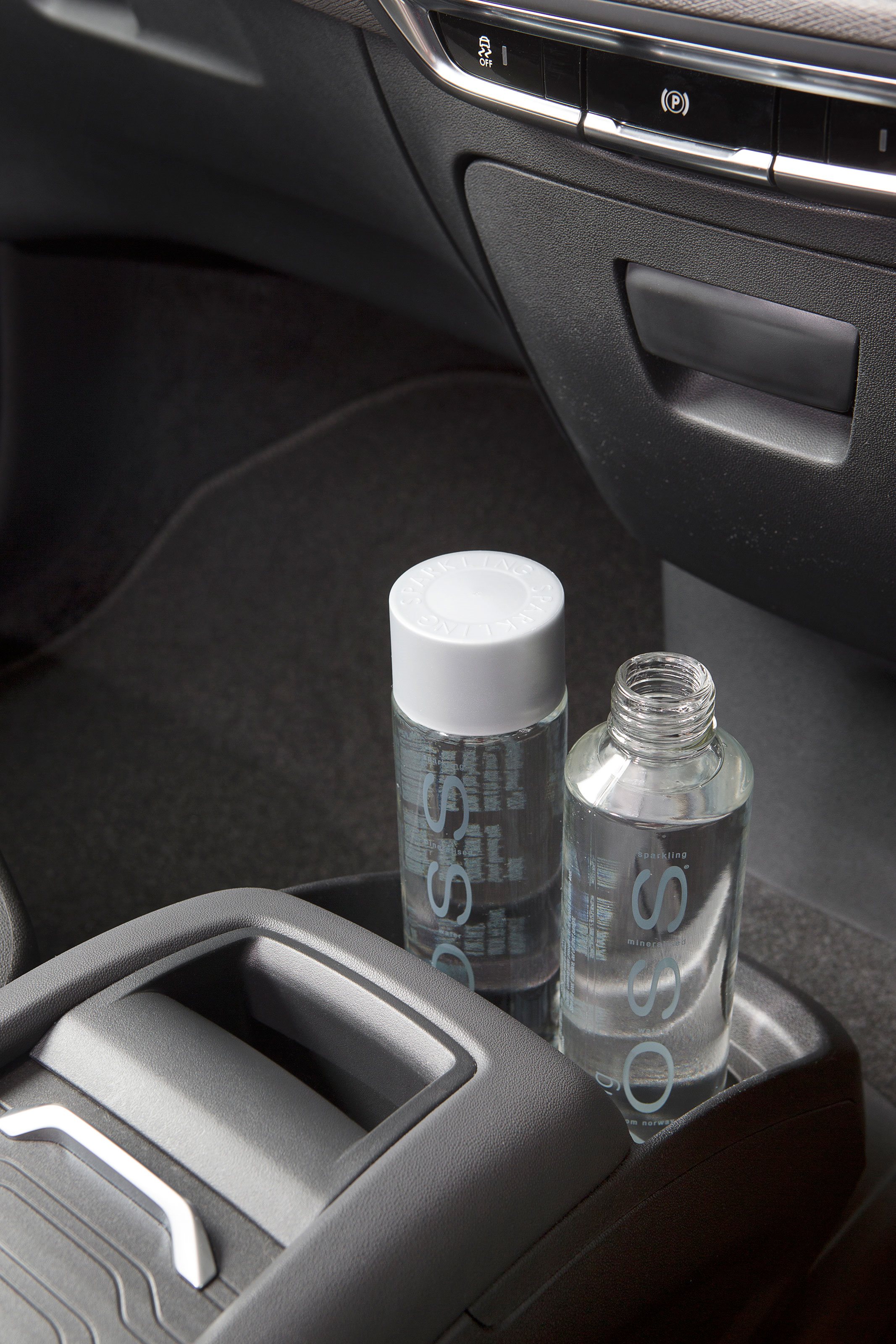