The 2015 Holden GA Series II Insignia VXR is less about the car and more about brand rebuilding, especially in the medium class, where for generations the company has fielded flop after flop. So, if nothing else, this rebadged performance Opel is the anti-Camry.

The 2015 Holden GA Series II Insignia VXR is less about the car and more about brand rebuilding, especially in the medium class, where for generations the company has fielded flop after flop. So, if nothing else, this rebadged performance Opel is the anti-Camry.

WHAT IS IT?
The Holden Insignia VXR is Opel’s OPC performance flagship revamped and renamed, so it arrives here with a slightly updated look inside and out, but still brandishing an Australian-built 2.8-litre turbo V6 and all-wheel drive. Handsome and significantly cheaper wearing the Lion badge, it’s targeting the VW CC and Subaru Liberty 3.6R.

WHY WE'RE TESTING IT
The Holden Insignia VXR is more than just a rebadged 2013 Opel Insignia OPC, wearing a new nose, revised tail, updated dashboard, and upgraded driver-assist technology, and all topped by an $8000 price cut. So it’s now within reach of Subaru Liberty 3.6R as well as VW CC buyers, whereas the Opel version was nudging premium Euro marque territory.

THE WHEELS VERDICT
Stylish, handsome, and Euro-sophisticated on one hand, and yet loud, muscular, and with an almost anti-social drinking habit on the other, the Holden Insignia VXR is the polar opposite of the mostly mediocre mid-sized sedans the company has foisted on a disinterested Australian public for generations. Indeed, in its own charming way, the Opel flagship takes us back to the glory days of the Torana V8s of the 1970s. But while also strongly priced and exceptionally well-specified, the VXR’s artificial steering feel, disappointing performance, and tiresome road drone means it is no sports sedan. 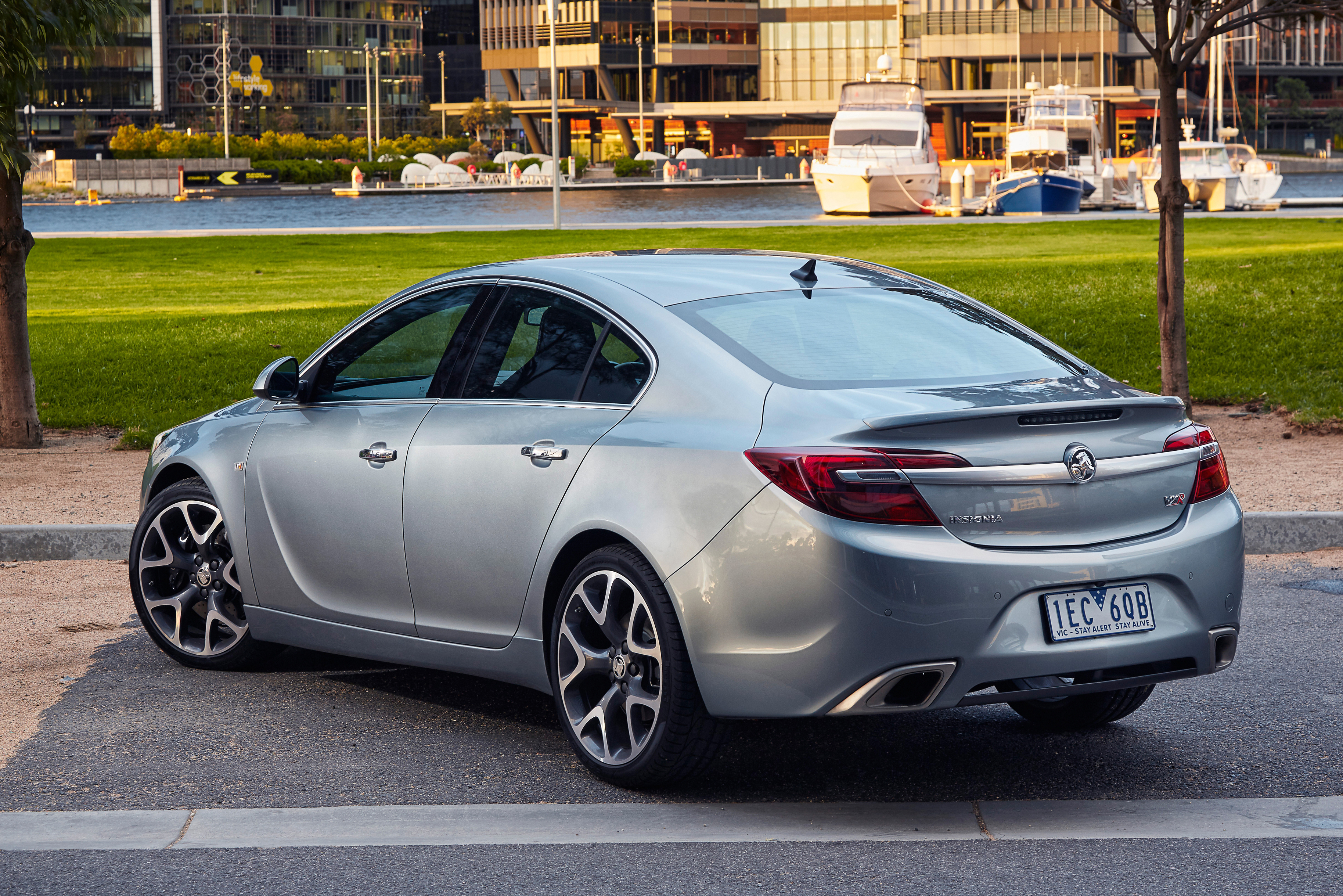 THE WHEELS REVIEW
DID you know the last mid-sized Holden this overtly sporty-looking was the 1987-89 JE Camira SLi2000? That we’ve had to endure generations of mediocre successors – can anybody even picture an Apollo, Epica, or Malibu – means the handsome and muscular Insignia VXR, Holden’s first turbo AWD performance model since the Holden Calibra went off sale in 1997, should be celebrated as the anti-Camry.

It is literally like Michael Fassbender in a world full of Mort Goldmans from Family Guy.

However, let’s make two things clear. Firstly, being the Series II facelift, this Insignia differs from the Opel Insignia OPC sold during 2013, with a fresh nose and tail, updated dashboard and instruments, lots more driver-aid tech, and standard 20-inch alloys. And secondly … some expectation management is essential here. 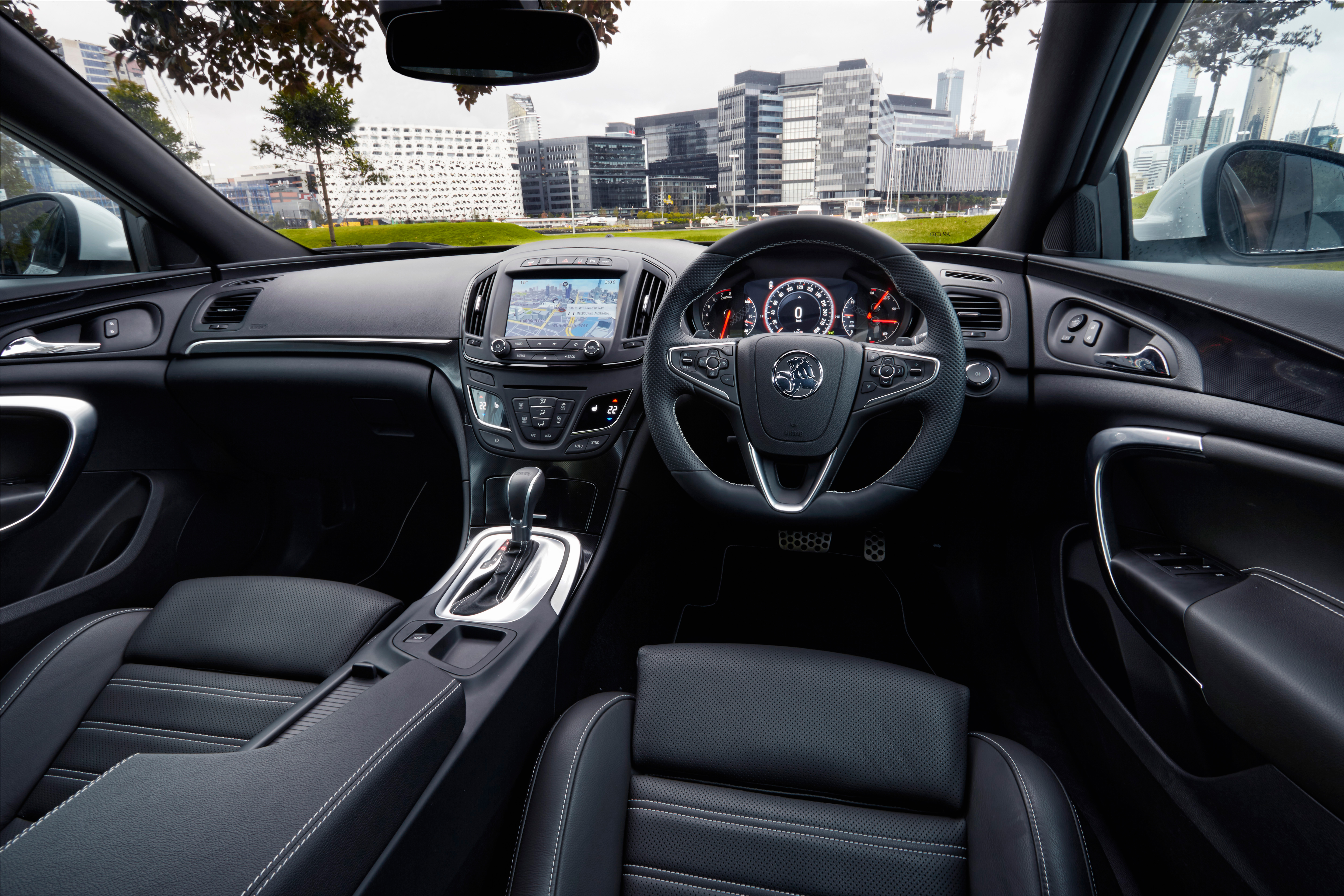 Weighing in at 1836kg, and fitted with a ho-hum six-speed auto (with paddle shifters), the VXR is happier as a mile-munching grand tourer than an upsized WRX STi stringing corners together. Lumbered with oddly remote and springy steering responses, even in “hardcore” VXR mode, the Insignia struggles to really connect with its driver. With too much body roll through tighter turns, alacrity and poise simply dissipate. Fun doesn’t get a look in, though at least there’s plenty of reassuring all-weather grip. Aided by brilliant Brembo brakes, it’s hard to come unstuck.

Equally disappointingly, while a (Holden-made) 239kW/435Nm 2.8-litre turbocharged V6 burbles beneath the bonnet, the Insignia’s performance seems lazy. It won’t leap off the line or snap instantly into action during overtaking manoeuvres, as its dramatic styling suggests. Of course, the VXR is reasonably fast, with a circa-6.3sec 0-100km/h claim and a 249km/h V-max, but furious? Hardly. Plus, the alluring engine note is neutered by excessive tyre drone from the sticky Pirelli P Zero 255/35ZR20s.

So forget about notions about this being an Aldi-priced Audi S6. 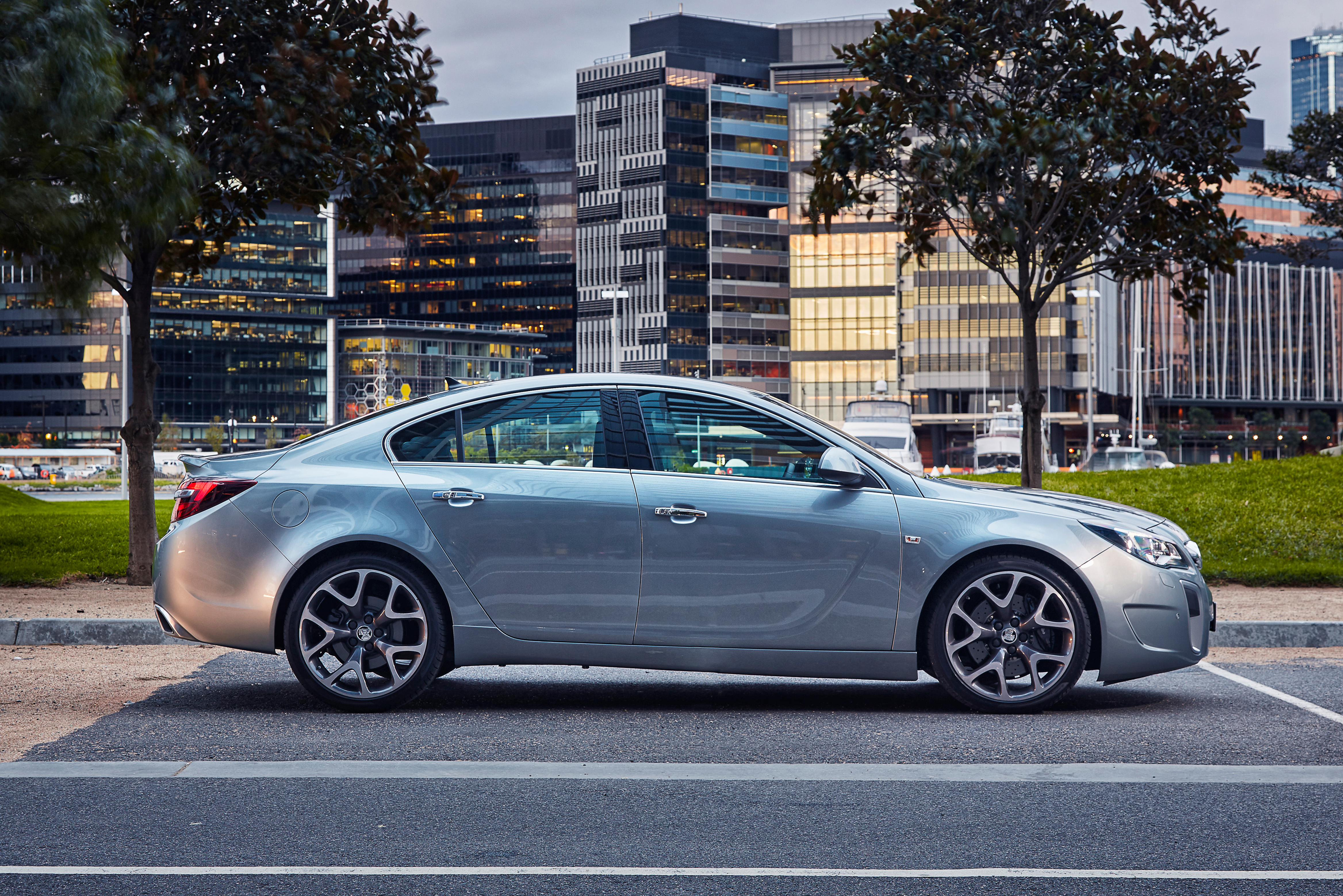 On the other hand, no Holden has ever boasted such high-tech goodness for $51,990, including Autonomous Emergency Braking, Adaptive Forward Lighting (auto on/off high beams), lane-change and departure alerts, and rear cross-traffic alert. The cabin is spacious, inviting, and solidly built, featuring an effective MyLink touchscreen interface, offering camera, sat-nav, Bluetooth with audio streaming, and even G-force/lap-timer telemetry. And the Recaro front buckets, swathed in leather and heated for his or her pleasure, are sublime.

So while the Insignia VXR is no sports sedan, it enhances the brand as a charming, comfortable, feature-laden GT with muscle, grip, safety, and style to spare. And we haven’t been able to say that about a medium-sized Holden for far too many generations. 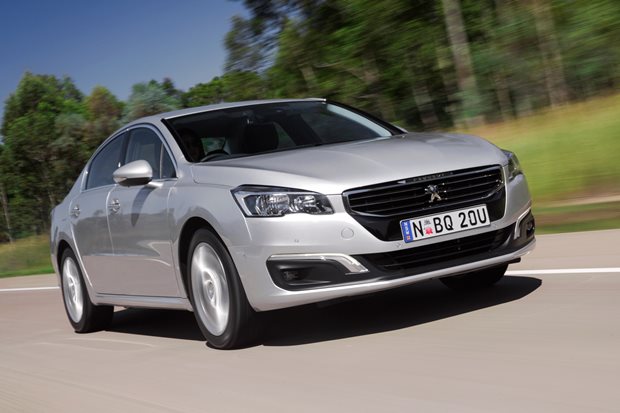 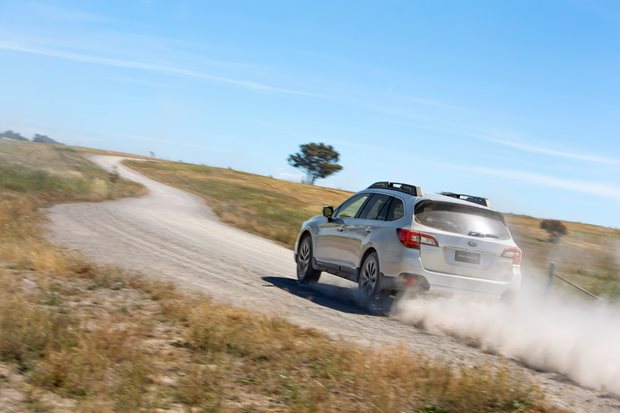 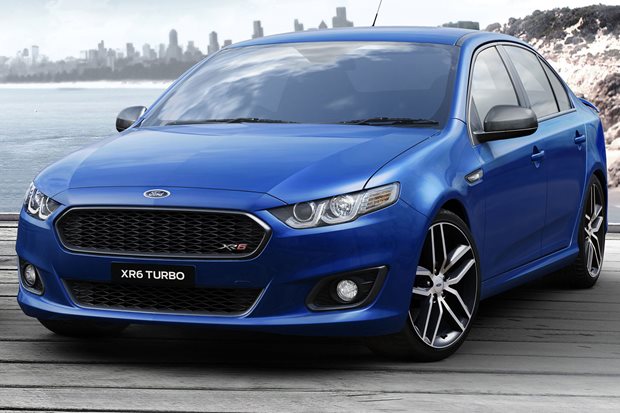 No more huff for Ford’s turbocharged XR6, but a new look and better value add to the appeal of the last of an Aussie legend