Better to drive as well as to behold, the sixth-gen, sedan-only Liberty’s massive price drop makes it a must-have on anybody’s medium-car shortlist – but is that enough to reverse a long term decline?

Better to drive as well as to behold, the sixth-gen, sedan-only Liberty’s massive price drop makes it a must-have on anybody’s medium-car shortlist – but is that enough to reverse a long term decline?

WHAT IS IT?
Subaru finally gets real with the now-US focussed Liberty sedan, adding $3000 plus worth of extra spec, in a bigger and better package, boasting an all-new body and interior, a tighter and tauter chassis, and a host of drivetrain advances. That the base 2.5i now kicks off from under $30K is sensational.

WHY WE'RE TESTING IT
After two COTY wins, we were hoping that the Liberty series would recover from the disappointing previous (B5) hiccup, aided by massive price falls (from between $3000 to $14,000 depending on model), improved standard spec (including adaptive cruise control on all cars), and big jump in quality. But with a revised Mazda 6 and Ford Mondeo looming, has the Subaru sufficiently recovered?

THE WHEELS VERDICT
Miles easier on the eye, better to drive and utterly compellingly priced, the Liberty 2.5i ought to be on every medium sedan buyers’ short list. But it doesn’t look as if the Subaru will regain its traditional spot as class leader if dynamics, refinement, performance and desirability are priorities.

FIFTEEN years ago, few would have believed that a Subaru Liberty could undercut a Toyota Camry by $500. Believe it.

Headline value. But then the Liberty isn’t what it used to be.

When the preceding model surfaced in 2009, Subaru’s desire to chase US Camry customers meant it lost some signature engineering and design cues. Liberty went from Accord Euro to Accord Seppo. Sales in Oz consequently tanked. At least the company has acknowledged that it cannot charge premium pricing for the new B6 sedan.

The Japanese engineers have also fettled the (now Euro 6) 2.5i drivetrain, but has too much Subaru-ness been exorcised? You can barely hear that boxer beat (or improved CVT) working, not until you floor the accelerator trying to squeeze out sufficient performance to haul around a 60kg-heavier sedan. For real muscle, try the potent 3.6R flat-six stormer from $41,990 – a stunning $14K cheaper than before.

On the flipside, with the torque split front-to-rear set at 60:40, the 2.5i is now a more balanced handler, carving up corners with a neutral, planted attitude that encourages fast and confident driving in all conditions.

However, the new Liberty is saddled with dull steering that is a far cry from the sharpness of Subies past, while the suspension never feels entirely settled, jiggling along on anything other than perfect bitumen. The big 225/50R18 rubber compromises comfort and refinement.

That’s a shame since the 2.5i’s spaciousness and comfort are enticing, with cabin quality and switchgear logic that should instantly convert any Toyota owner. However, while the new-to-Subaru instrument smarts and clever touchscreen are highlights, traditional fans of the brand might find the slick cabin too generic.

And that’s our gripe. Substantially better than before, the stunningly cheap 2.5i smashes the likes of Camry for value. But who ever bought a Subaru on price alone? Two generations ago, the BMW 318i-baiting Liberty was the fear of Europe. Frustratingly for us, it remains the joy of America. 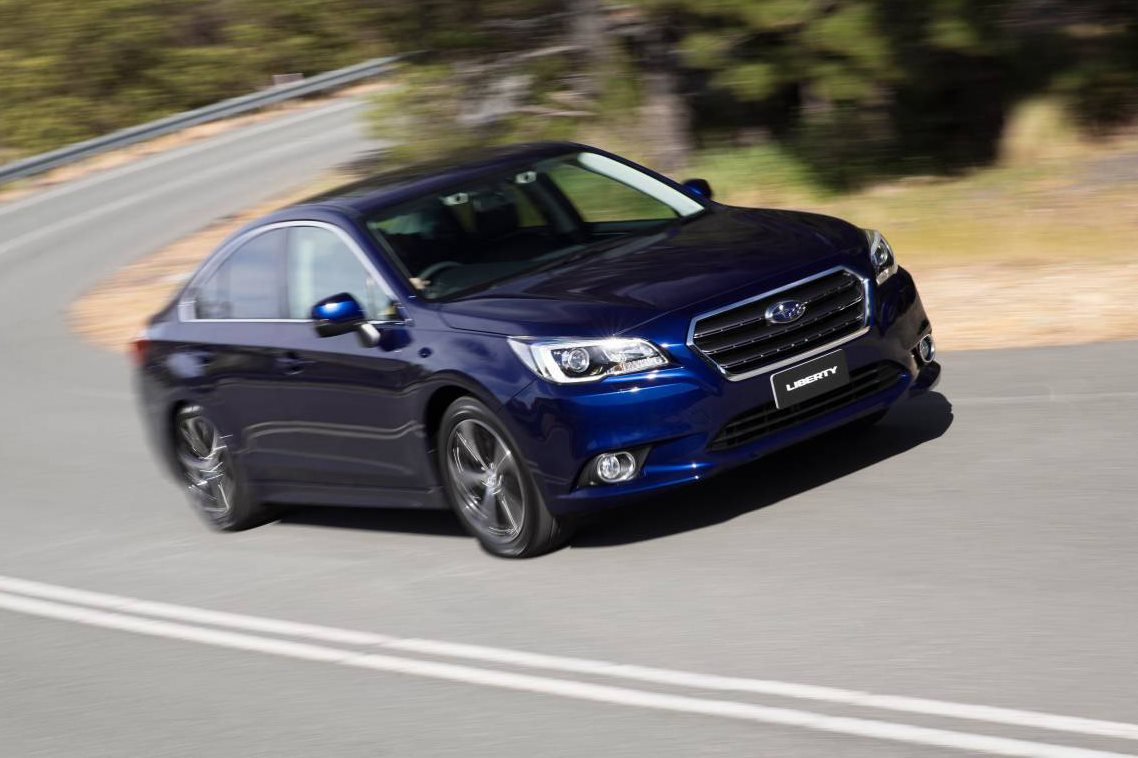 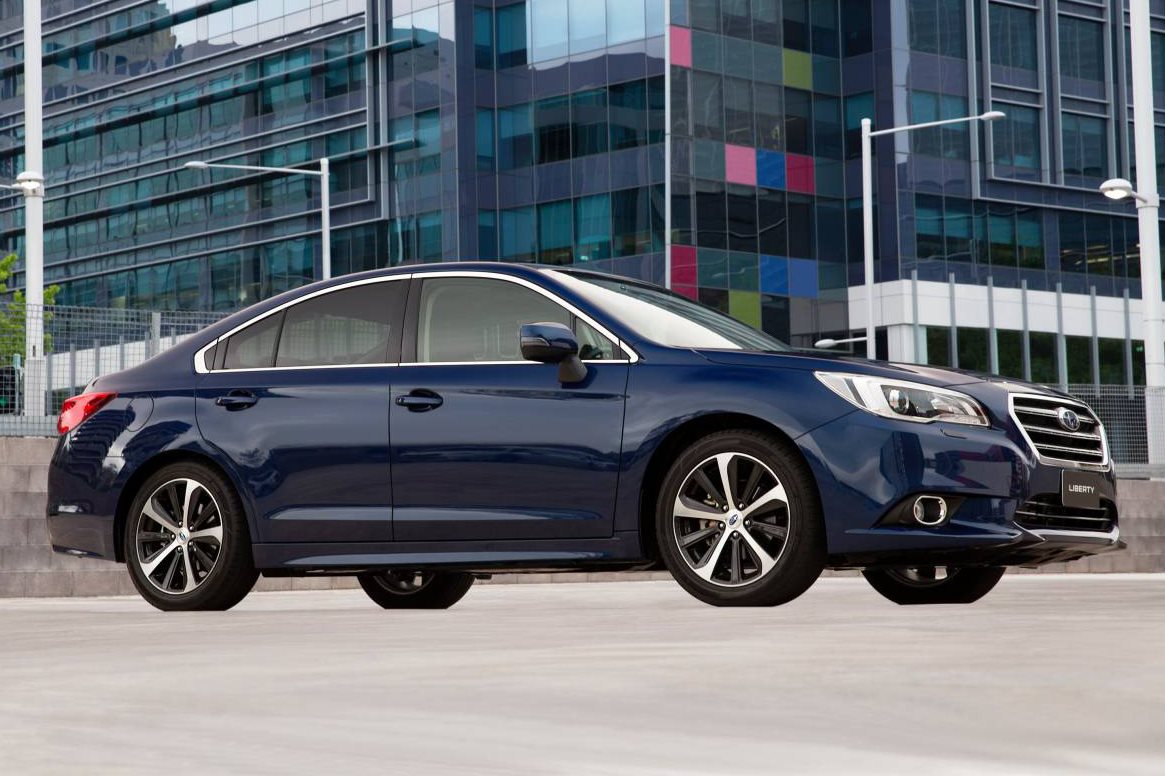 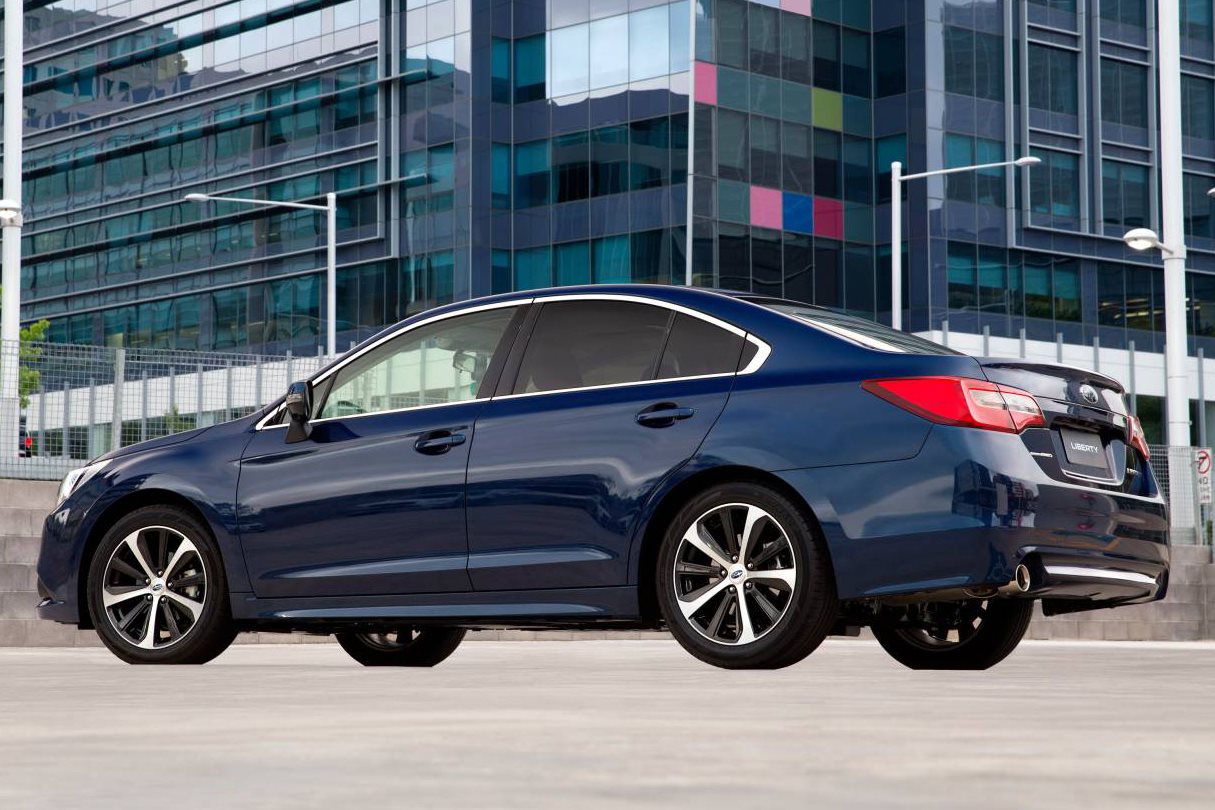 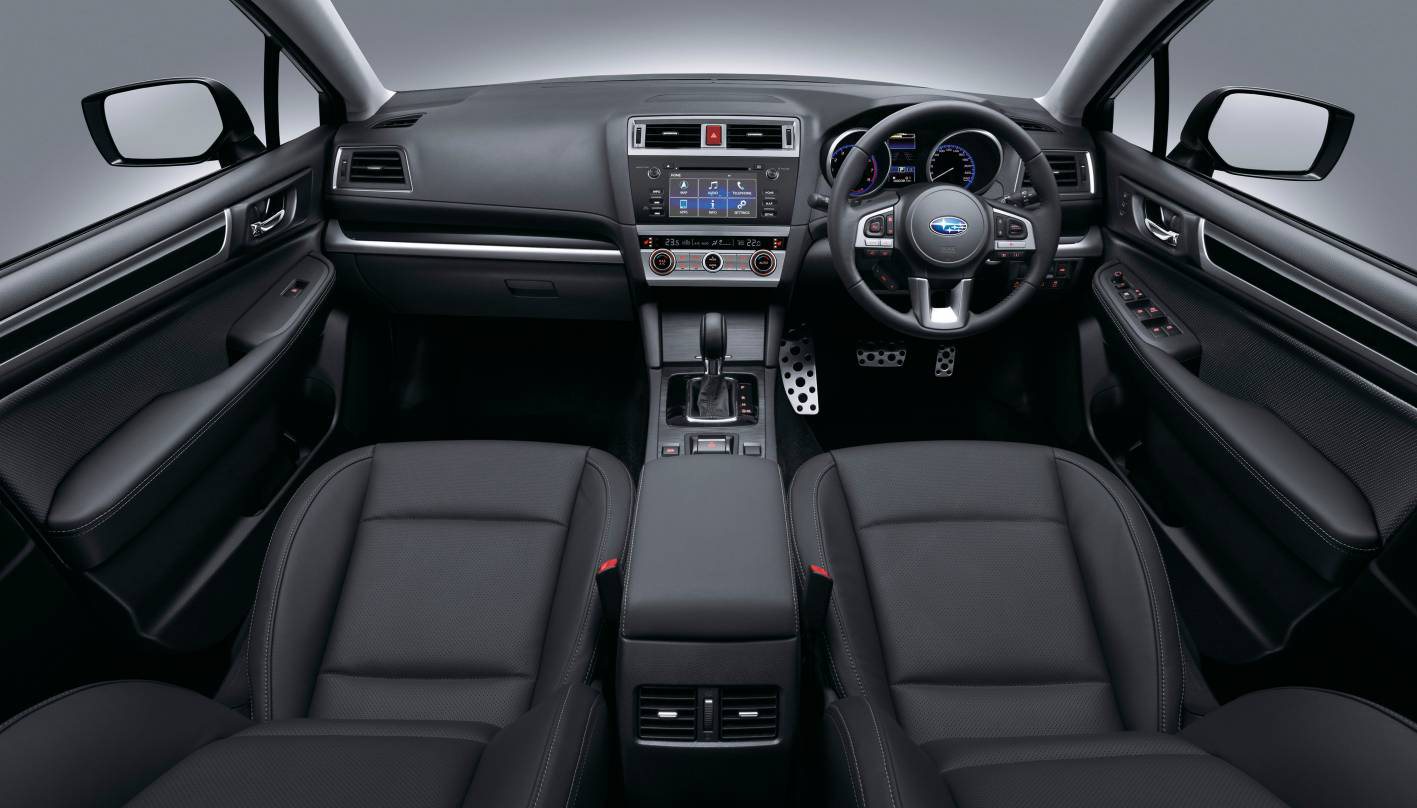