YES, BMW has released a replacement for the M135i.

You may not have noticed. That’s because, apart from the M140i badges, visually, the upgrade is a bit of a trade secret.

But don’t think non-event, because under that stumpy little lid is not only an all-new engine from an all-new engine family, but also a better unit with more power, more torque and more attitude. And in a vehicle that was hardly lacking the latter in the first place, that’s saying something. 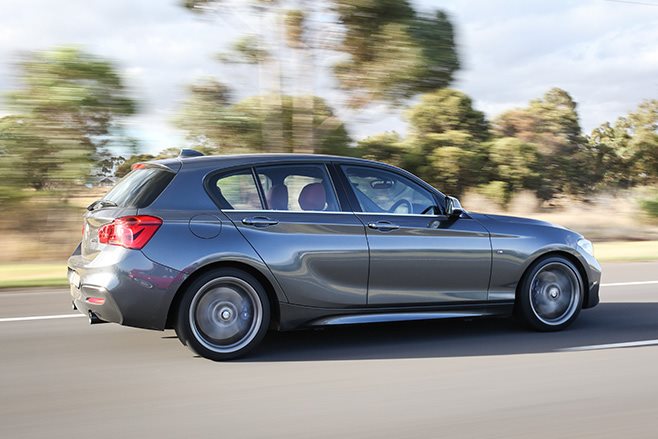 Interestingly, BMW has hung on to the existing 3.0-litre six-cylinder turbo with its front-mount intercooler for the M2 model, giving that car its own distinct personality. Which means the new engine, dubbed B58 in BMW-speak, is for the non-M models. But trust us, it has all the spunk you expect from a fully fledged M-car.

The new engine remains three litres, but actually has a slightly larger capacity of 2998cc (versus 2979 for the N55) thanks to a new bore-stroke relationship. In fact, the new motor is actually more undersquare than the N55 at 82mm by 94.6mm (84mm by 89.6mm) probably since longer-stroke engines tend to achieve better cylinder-fill which is crucial in a turbocharged application. Beyond that, the N55’s cast-iron cylinder liners have been flung and the new unit uses a sprayed-on ultra-thin plasma material known as Nikasil. 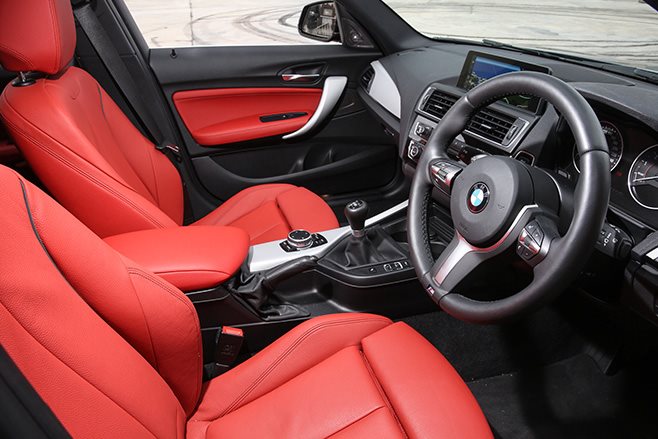 The B58 continues the use of a twin-scroll turbocharger, but the intercooler is now inside the intake manifold. As well as neater packaging, this move is aimed at reducing turbo lag. And does it? Holy cow, does it ever. The B58 has already won awards around the world; it’s a cracker. There’s pretty much zip lag in the lower gears and only the slightest delay in the taller ratios in the six-speed manual version we drove. Go for the eight-speed auto and lag won’t exist.

But it’s not just instant, the grunt is also prodigious. There are 10kW more than the BMW M135i had, and those 250kW are matched by a full 500Nm of torque (50 up). But it’s the torque curve that really makes you sit up straight. While the power peaks at 5500rpm, that max-twist is being produced anywhere from 1520rpm to 4500. That spread means that even in sixth gear at a lazy 100km/h, you’re already 600 or 700 revs into the full-fat zone. 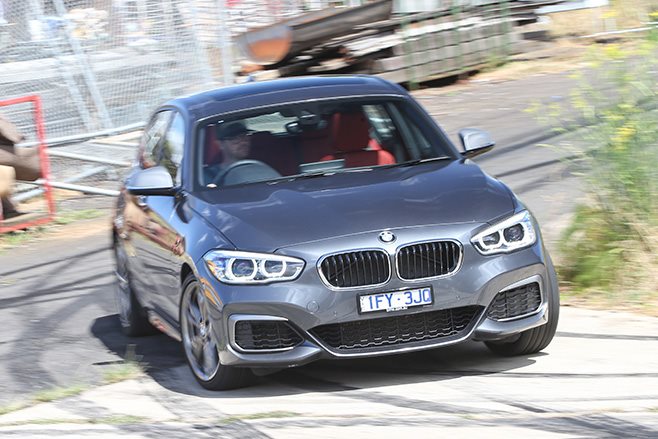 On the road, the M140i feels much like the M135i did, including the rubbery steering feedback but otherwise surefooted feel. However, it’s now stroppier and even more flexible. The grunt comes on strong and even though power maxes out at 5500rpm, the B58 still has the will to spin all the way to 7000rpm without an appreciable trailing off.

It’s engine tech like this that must make hybrid and plug-in driveline engineers grit their teeth. Because it proves that the internal-combustion baby has life in it yet and that BMW still knows how to build a great straight-six. 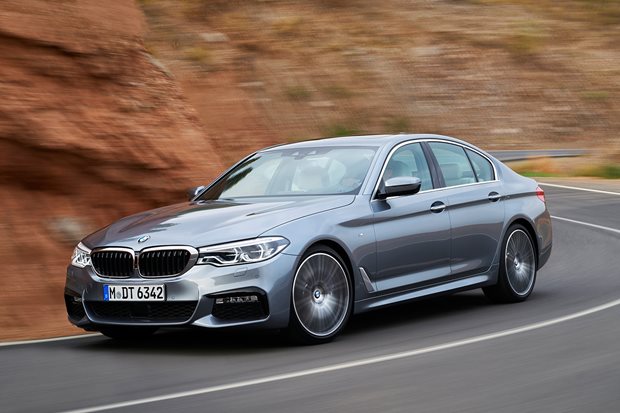 Sizzling six-pot sedan has us impatient for M5 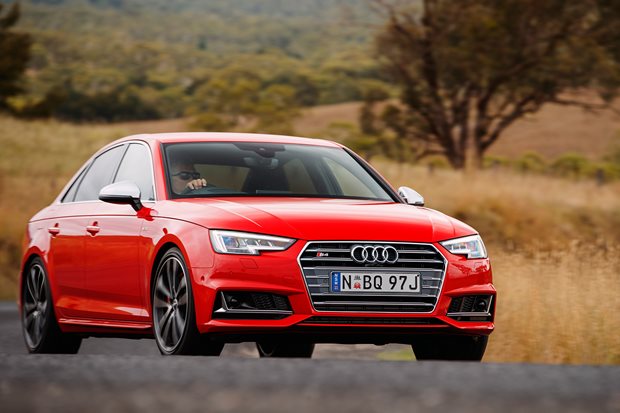 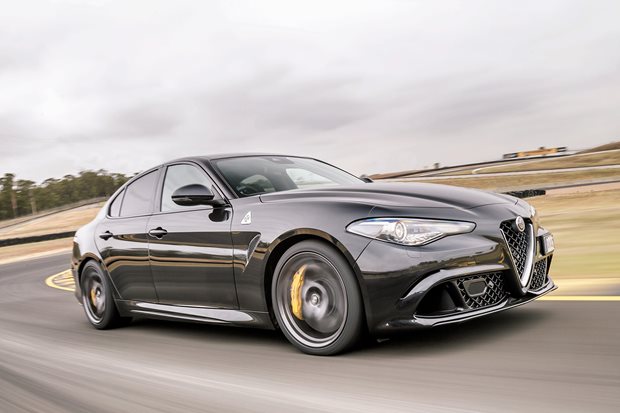 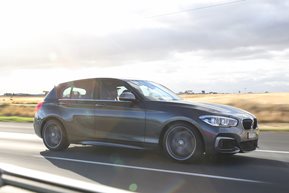