THERE are few cars on the 2017 calendar that have piqued the interest of Australia’s car enthusiasts quite like the Kia Stinger.

Available with a grunty 272kW/510Nm turbocharged V6, rear-wheel drive and the most luxurious interior for a Kia since… forever, the Stinger arrives just months before the departure of its closest on-paper rival – the Holden Commodore SS. The local launch is still weeks away, but we’ve thrashed it on Aussie roads already – and have the video to prove it. 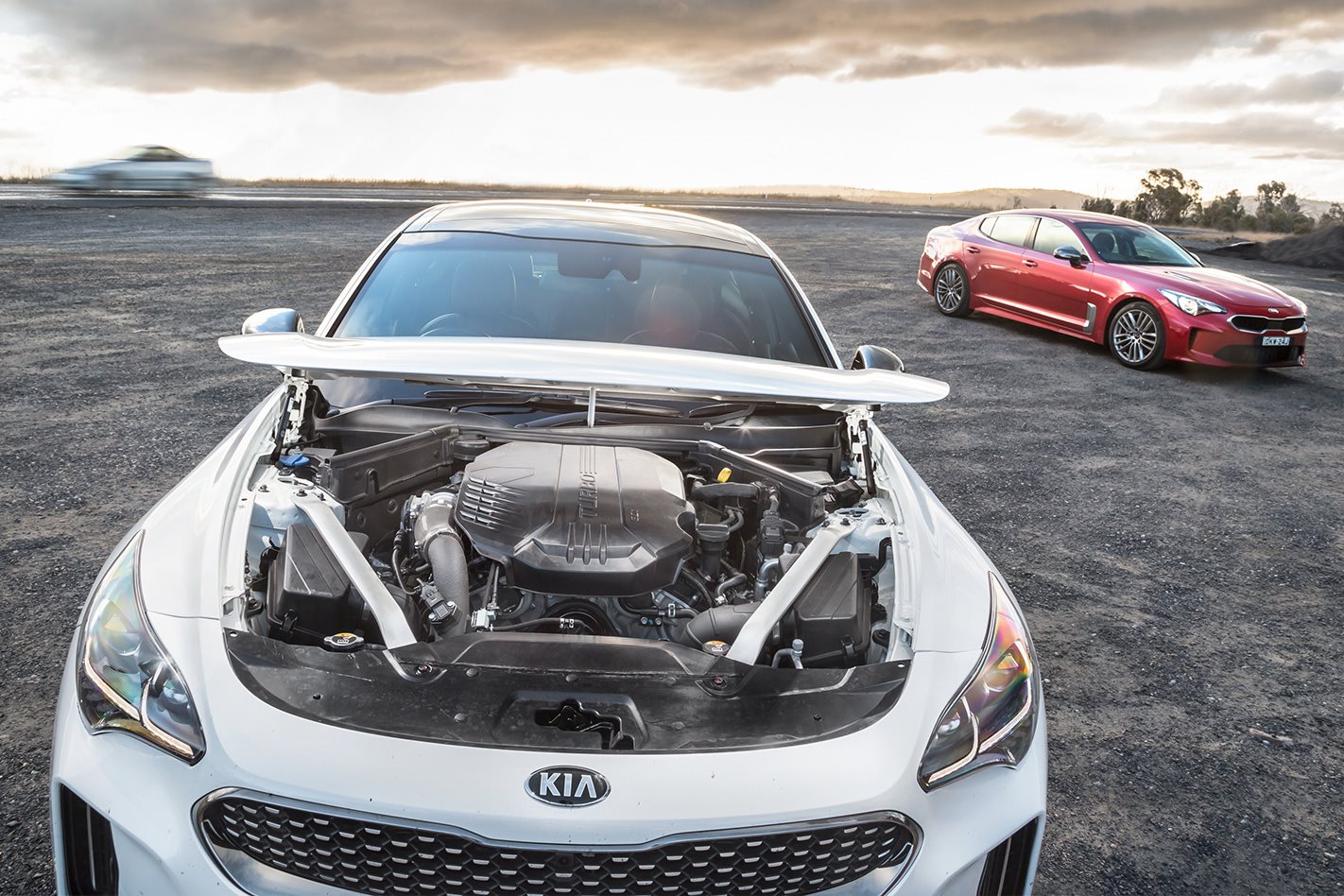 Wheels is the only Australian outlet given this level of early access to the Stinger locally, and we’ve subjected the Korean automaker’s most ambitious new car to our usual road-testing regimen.

Performance numbers are gathered on the drag strip before tight mountain roads sought out, with the Stinger delivering results that should shatter many Aussie preconceptions about the Kia brand and what it’s capable of.

How does a 5.1 zero-to-hundred sound? Not bad for a 1.8-tonne sedan, but bear in mind the pre-production car we drove was hobbled by uncooperative electronics when we launched it down the dragstrip – showroom-spec Stinger GTs are virtually guaranteed to be faster.

And then there’s the way it handles. We’ve all seen the photos and videos of camo-clad Stinger prototypes orbiting the Nurburgring Nordschleife, and the product of those endless development laps is a car that feels far more athletic than many would expect from Korea.

Just how good is it? You’ll have to watch our video review to find out, and grab a copy of Wheels September issue (on sale 24/8) for the full review. 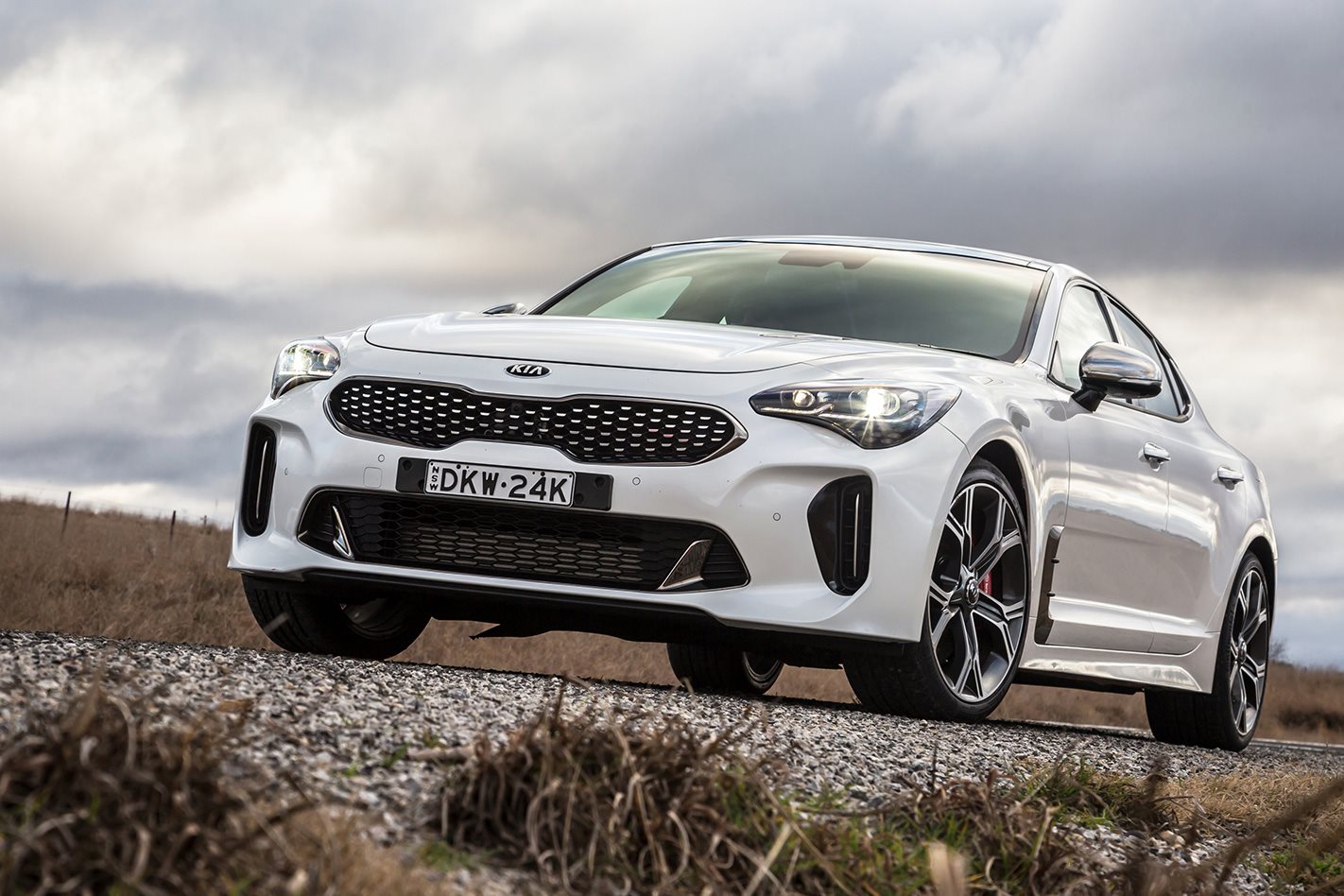