It takes a special type of individual to decide their twin-turbo SUV needs more grunt, but Porsche is nothing if not accommodating.

With 294kW/550Nm, a regular Macan Turbo isn’t exactly short on acceleration, however Porsche now offers a Performance Pack, which lifts outputs to 324kW/600Nm and slashes the 0-100km/h from 4.8sec to 4.4sec. 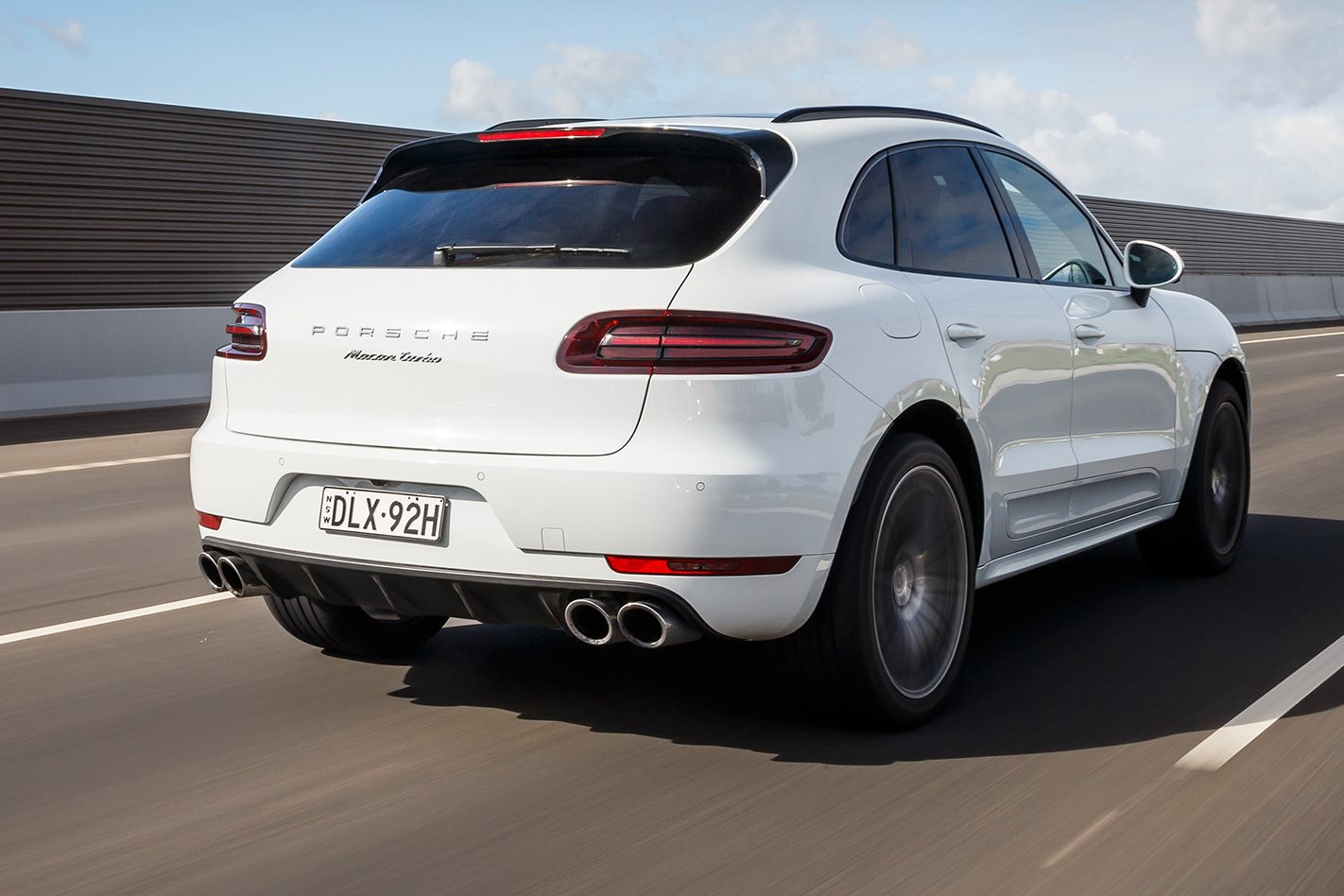 The Macan’s all-wheel drive and foolproof launch control, included as part of the now-standard Sport Chrono pack, flatters to deceive somewhat, however this is still a seriously rapid car. We’ve clocked a Macan GTS at 13.31sec for the quarter mile, which means the Turbo PP should dip deep into the 12s.

At 272km/h, it’s also now 6km/h faster at the top end for those that own their own runway.

Under the bonnet is a 3.6-litre twin-turbo V6, which provides a broad, linear power curve and a pleasing growl under acceleration, with plenty of pops and bangs on the over-run when you press the “make exhaust loud” button. It’s teamed with a seven-speed dual-clutch gearbox that is virtually flawless in its operation, though a little more reluctant to downshift than Porsche’s sports cars. 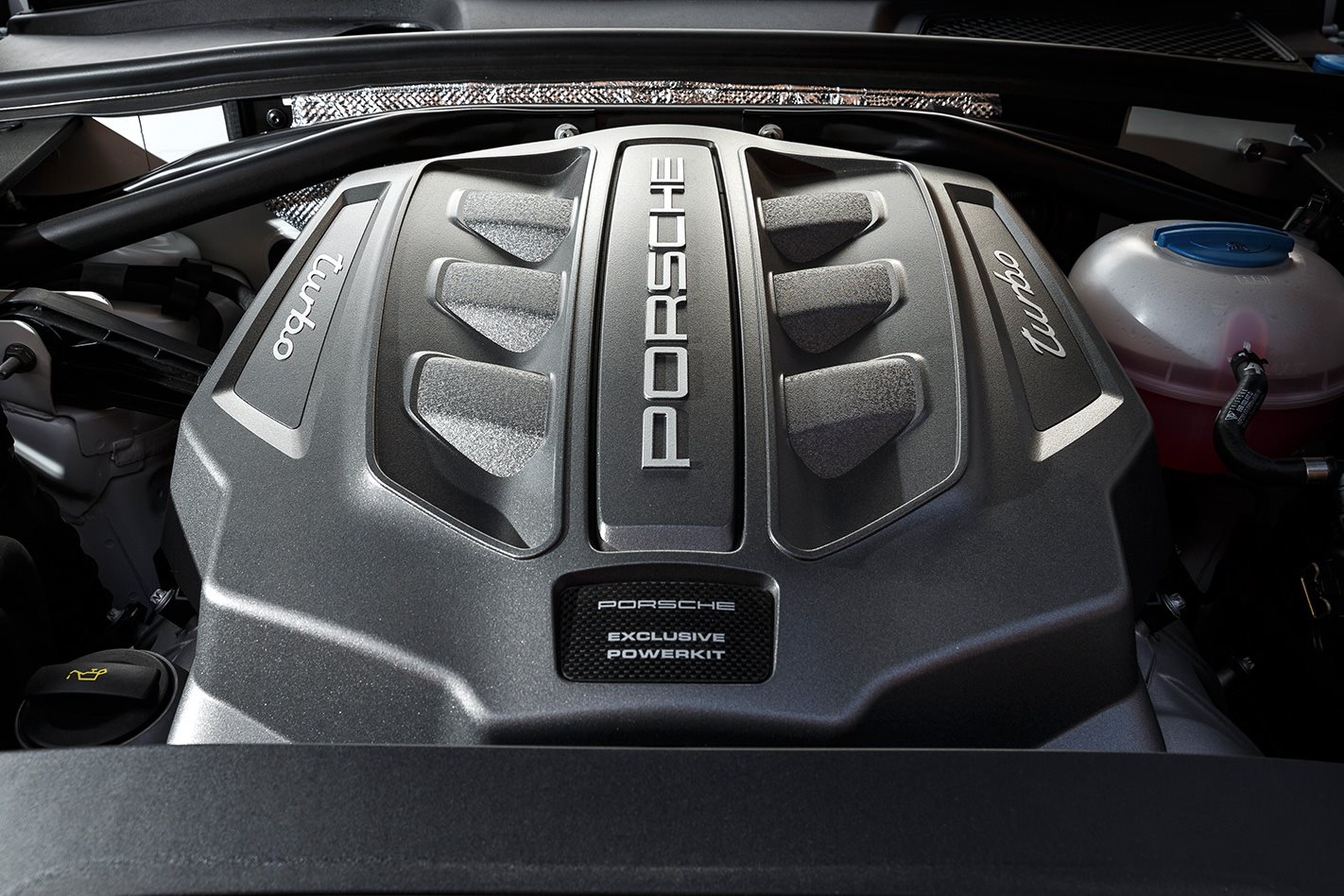 Helpfully, the Performance Pack offers more than just some extra herbs, increasing the front brake rotor size by 30mm to 390mm, gripped by six-piston calipers. A track session would no doubt put them under duress, but even tasked with retarding 1925kg they feel plenty up to the demands of road driving with a firm, progressive pedal.

Air suspension and adaptive dampers (PASM in Porsche-speak) come standard, albeit with a 10mm ride height drop along with 21-inch rims wearing tyres 235/55 front and 255/50 rear.

Despite the lower chassis and massive rolling stock, the ride is extremely impressive in normal mode, the suspension floating serenely over larger undulations and isolating the occupants pretty well on rougher tarmac. 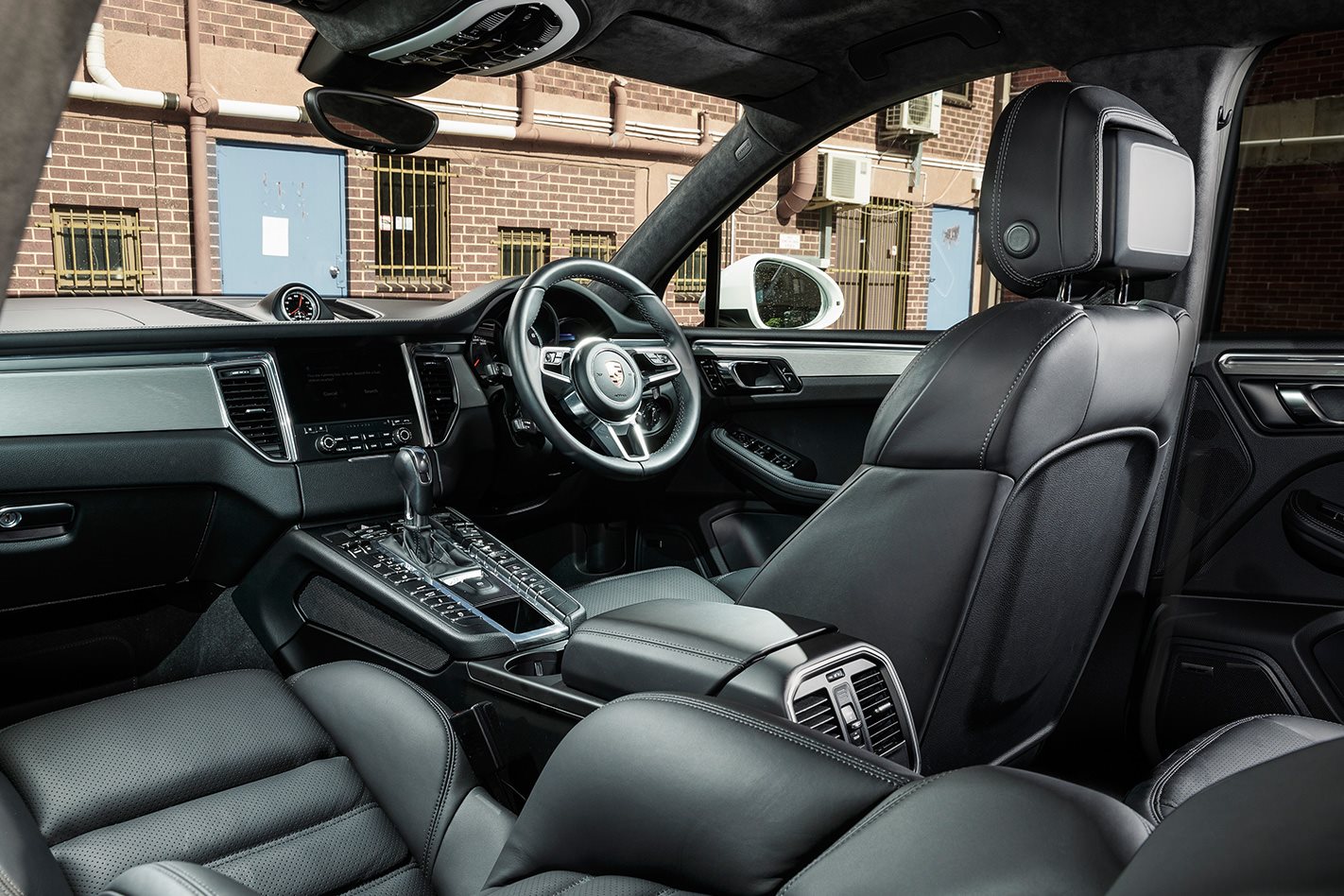 As ever with Porsche the steering is spot-on for weighting and rate of response and on fast, sweeping roads the Macan is in its element – stable, composed and confidence inspiring. Its inescapable SUV proportions begin to tell in tighter bends, with quite a lot of speed needing to be shed to avoid understeer.

The rear-biased all-wheel drive setup does allow the Macan to be steered on the throttle slightly, though it can get scrappy on corner exit, the rear inside-wheel spinning like it needs a limited-slip differential.

On loose surfaces you can back it in like a rally car, though attempting to do so on tarmac would quickly make you aware of the Macan’s size and weight – it’s bigger than you think.

As a Macan ‘Plus’ the Performance Pack definitely ticks the box; it’s as close to a true ‘driver’s SUV’ as you’ll find.

However, if you’re after a fast, practical car with driver’s appeal, something like an Audi S4 Avant offers more for almost $50K less. 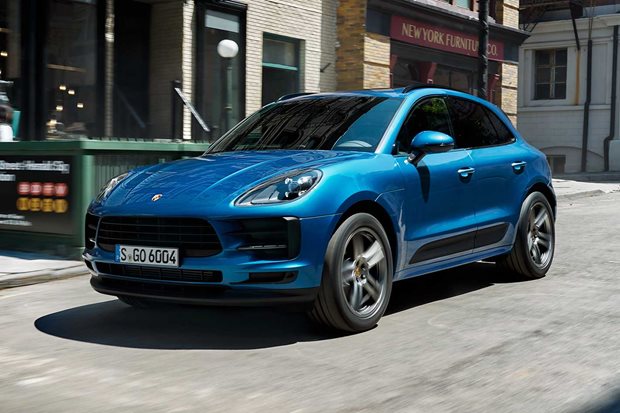 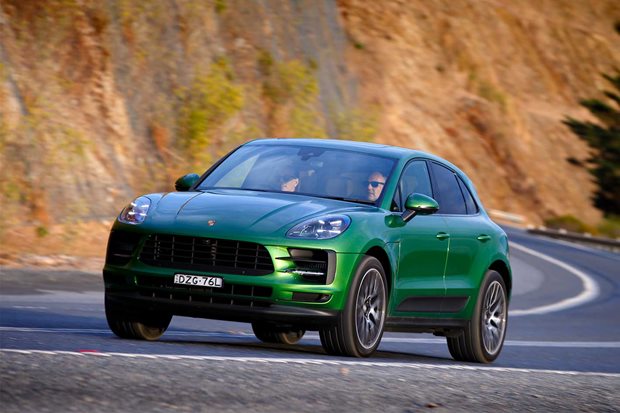 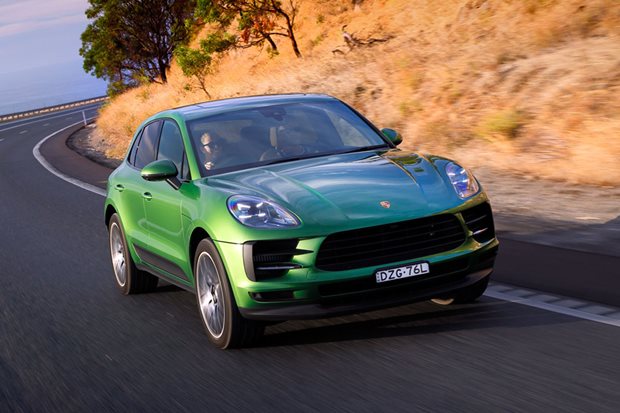 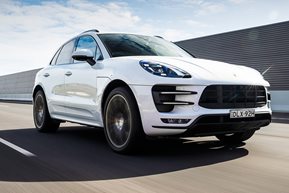