It’s a Commodore, folks, but not as we know it. Or is it?

Behind the wheel of the new ZB Commodore on Holden’s hill course at its Lang Lang proving ground, the steering is familiar, the ride/handling balance is familiar and the pace and noise coming from this V6-equipped car is also familiar. But we’re getting ahead of ourselves. 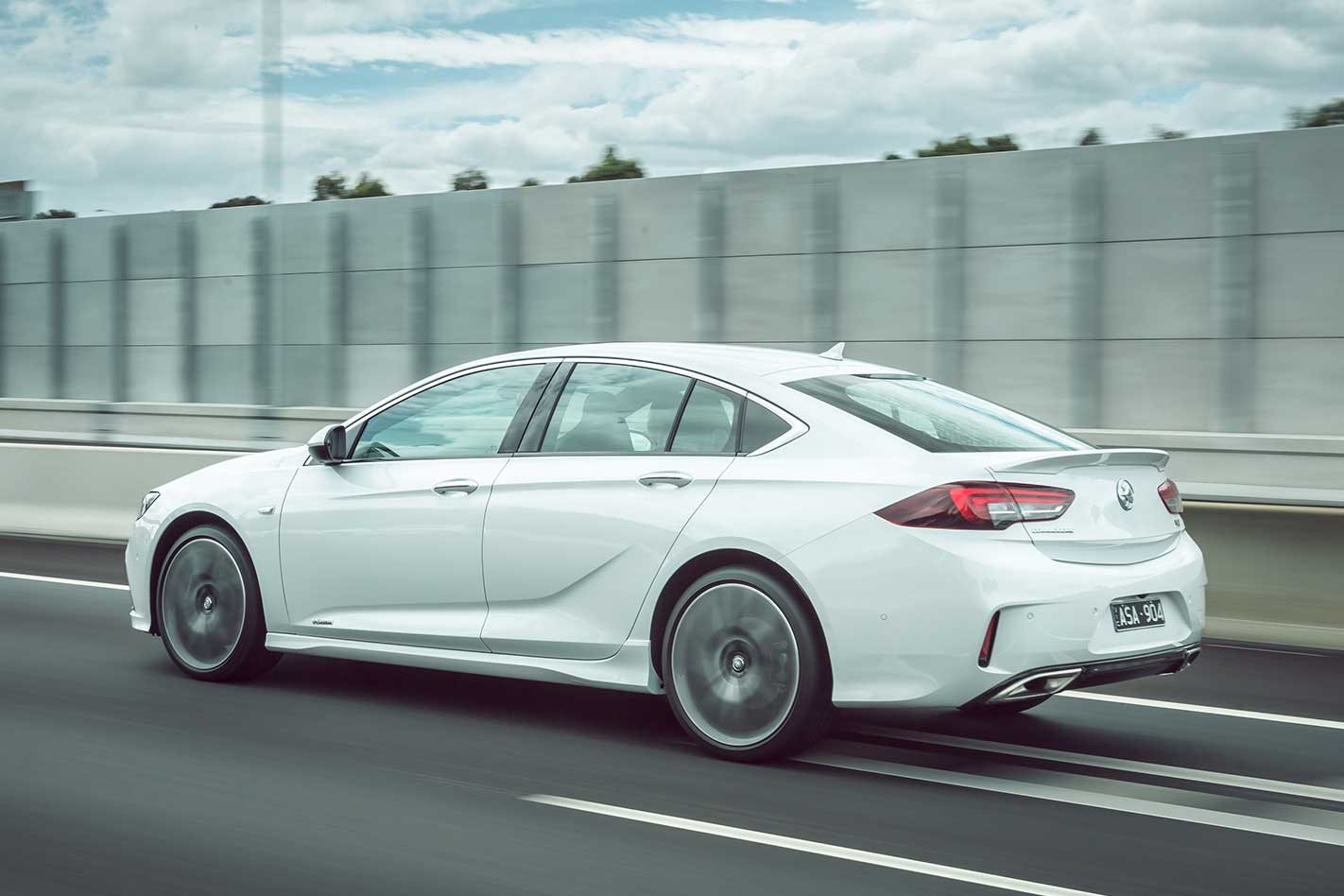 The range begins with the LT at a reasonable $33,690; it has a decent standard equipment list, including basic active safety gear, a 7.0-inch infotainment screen with smartphone mirroring, keyless entry and start and an electric driver’s seat, however unless you’re a fleet buyer or particularly careful with money, you’re probably going to want to step up to an RS or Calais. 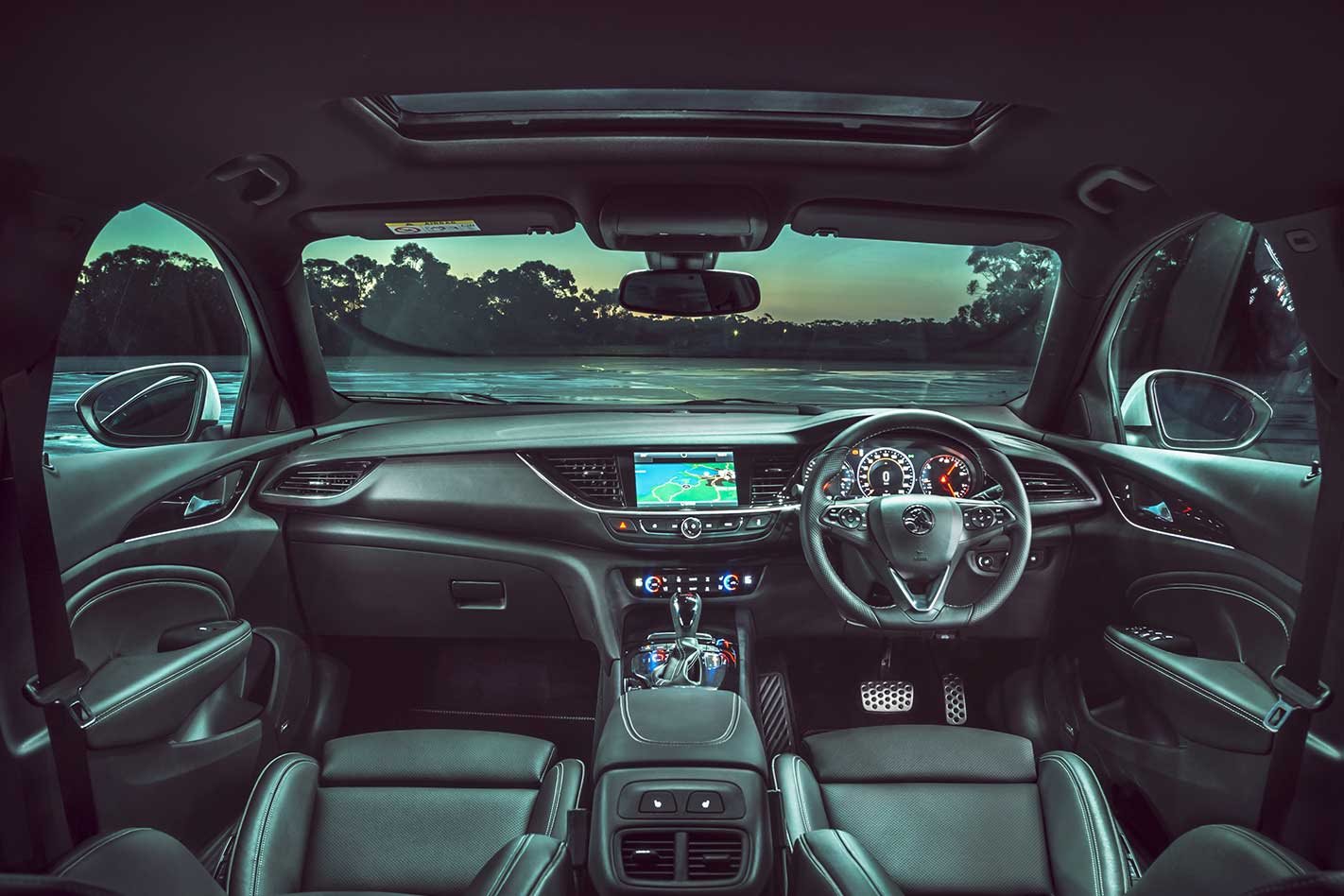 Moving up the ladder, the RS-V essentially matches the Calais for spec but adds the 3.6-litre V6 and Twinster AWD system (a $3500 option on RS, unavailable on Calais), which also includes HiPerStrut front suspension, larger brakes and a five-link rear-end, rather than the four-link rear on the turbo fours, while the Calais-V is even more loaded with adaptive LED headlights, 20-inch wheels, sunroof, 360-degree camera, BOSE premium audio, ventilated front seats and steering wheel paddles.

Finally the range-topping VXR takes all the kit from the rest of the range and adds adaptive suspension, Brembo front brakes, adaptive cruise and performance sports seats. Whew. As the most focused performance model, you might expect us to simply concentrate on the VXR to the exclusion of the rest of the range, but just as with the lineup itself, things aren’t quite that simple. 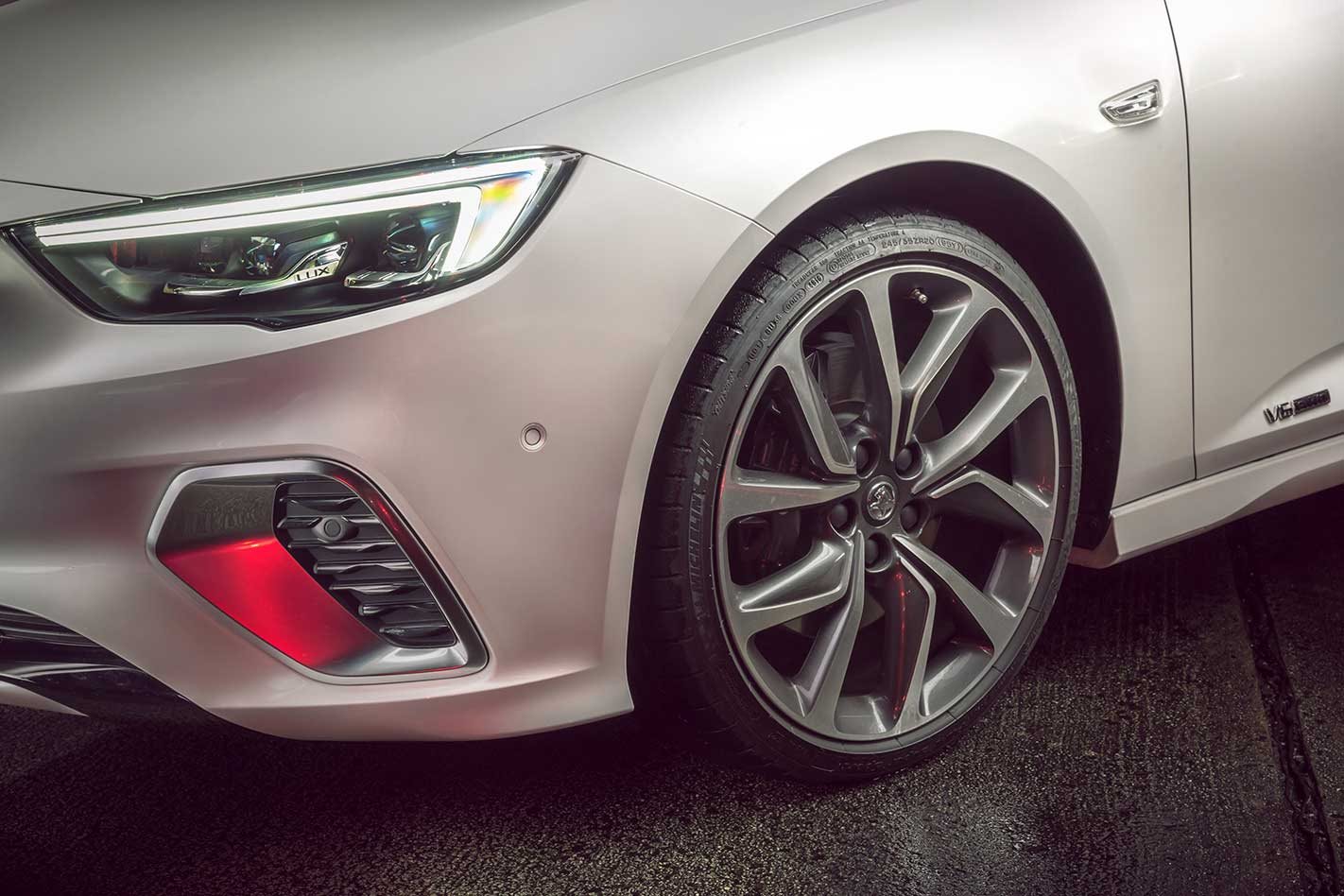 Holden is pushing the fact it locally-tuned the ZB Commodore hard, yet the VXR is the one model that was developed exclusively by Opel’s OPC high-performance division in Germany, albeit with plenty of Aussie input. Its three-mode adaptive suspension adds welcome extra compliance on gnarled roads, the Brembo brakes offer solid power and feel, it steers sweetly with plenty of grip from the 245/35 Michelin Pilot Super Sports and the Twinster system can even edge the car into slight power oversteer in the right – admittedly unusual – scenario.

Trouble is, it’s just not quick enough. As the heaviest of Holden’s four V6 liftback models (RS, RS-V, Calais-V and VXR) pure physics suggest this performance halo will actually be the slowest of the quartet. It’s not a couple of kilos here or there, either, the 1737kg VXR carrying an extra 65kg over the V6 RS, in which we recorded a best 0-100km/h time of 6.11sec. 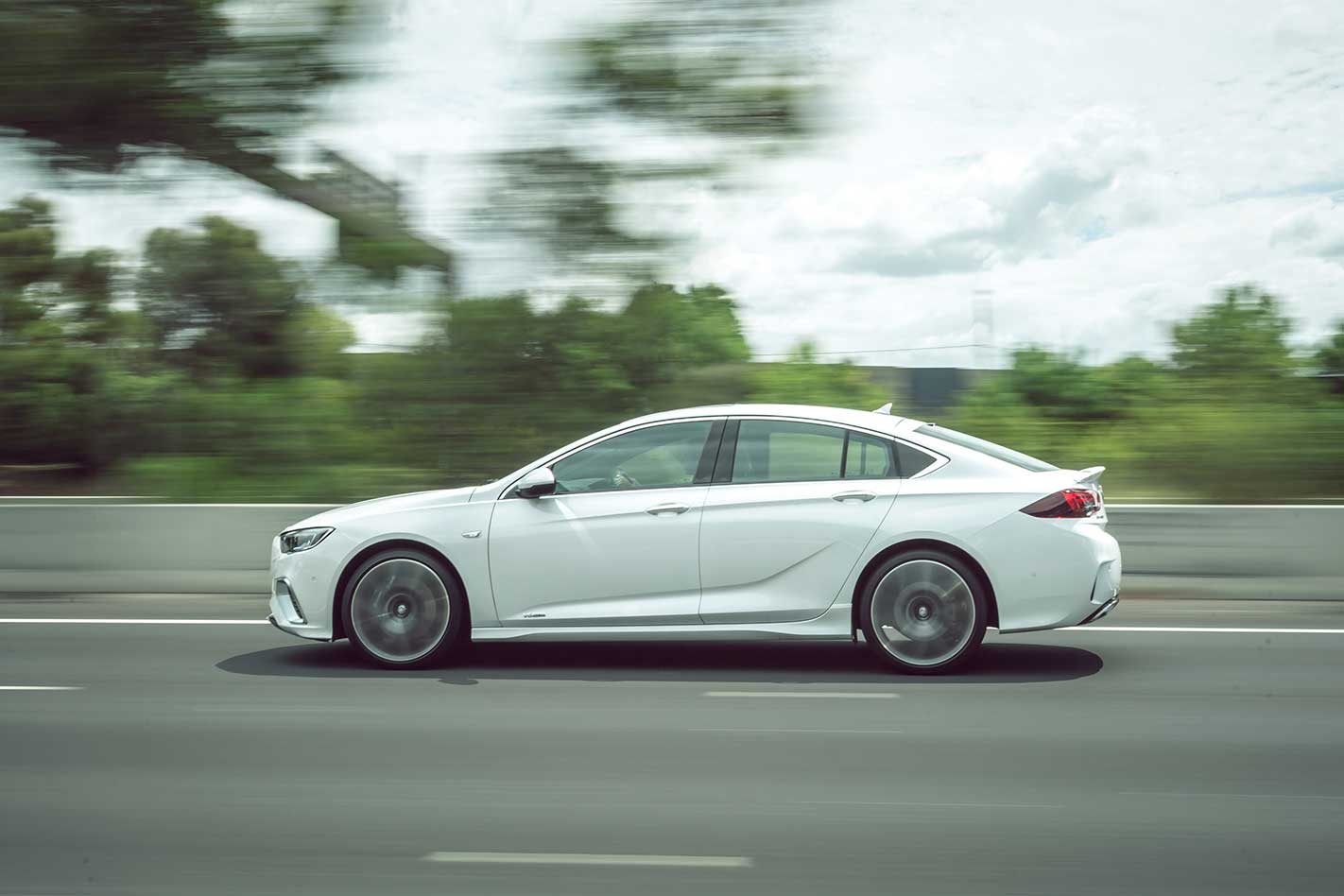 This latest Commodore might not be about straight-line speed, but when your stated competitors are in the mid-5s (VW Arteon) and high-4s (Kia Stinger) the relative lack of grunt is a problem, particularly when virtually the same mechanical package is available in the well-equipped RS-V for $9000 less and the entry RS for $15,200 less if you’re prepared to forgo a few fripperies.

For keen drivers these models are the picks of the range, especially for anyone currently driving the likes of a VF SV6. It’s a base RS which prompted the familiarity mentioned in the opening paragraph. It’s the quickest, most powerful and sweetest six-cylinder Commodore ever, the new V6 revving with a more cultured roar than the sometimes strained notes of Commodores past. 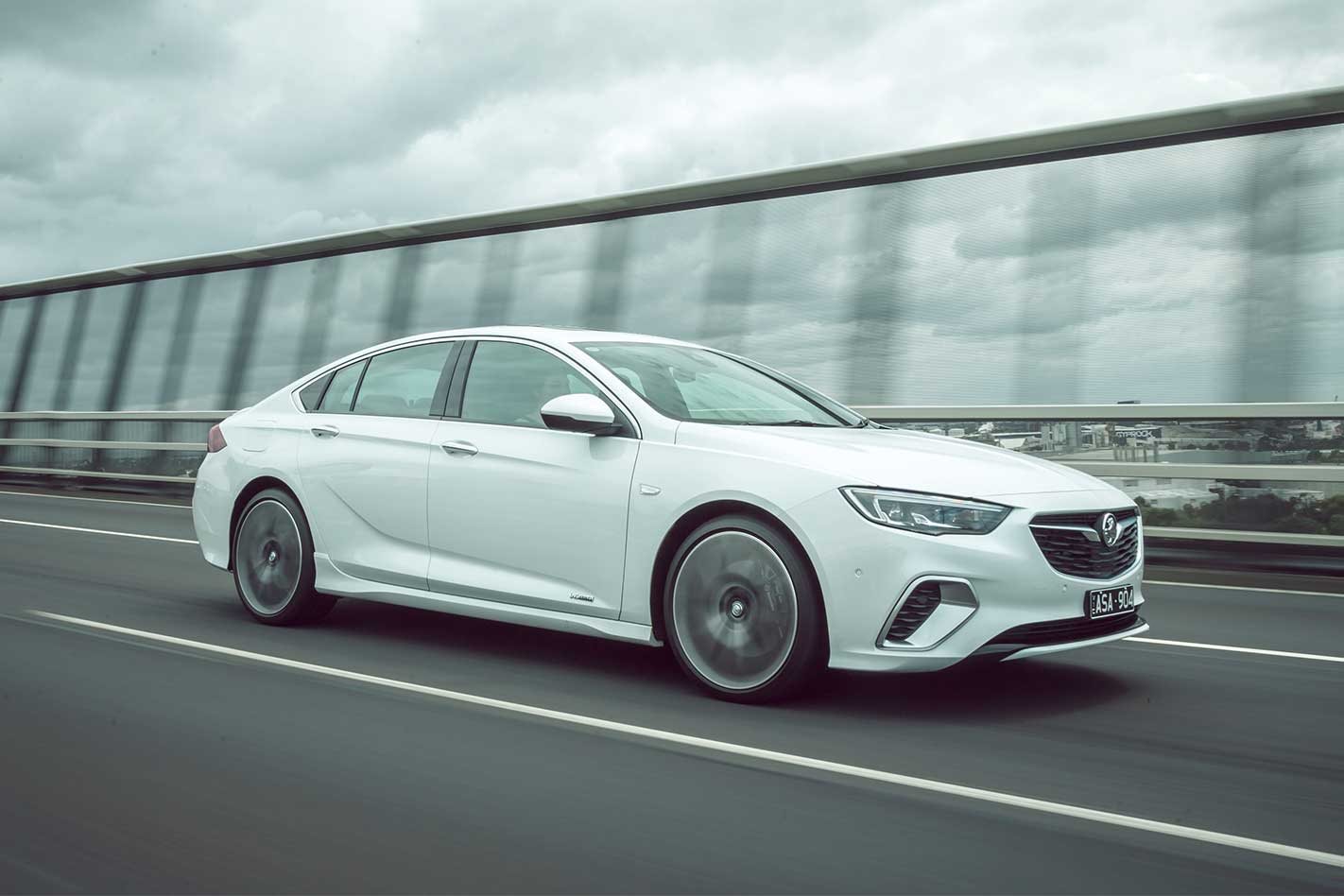 It needs plenty of revs to give its best, but keeping it singing is no challenge with nine closely-stacked gears to pick from. Only the top models have paddles, but the combination of fairly lackadaisical responses to shift requests, ultra-tight gear ratios and a backwards shift pattern means it’s usually best to let the transmission sort itself out. Nonetheless, the clear highlight of the ZB is its chassis.

The steering is top notch, one of the world’s best electrically-assisted systems (and that’s now pretty much all of them), plenty of balance and communication and that Twister AWD setup is happy to shuffle torque to the outside rear wheel and drive the car towards a corner exit while providing impregnable traction.

You’re not going to be left sweaty-palmed and short of breath, but on the right road there’s no doubt this is an entertaining car to drive. Other notes are that the V6’s initial throttle tip-in is a bit sharp and beware of the 20-inch wheels as they introduce a sharpness to the ride absent on the 18s. 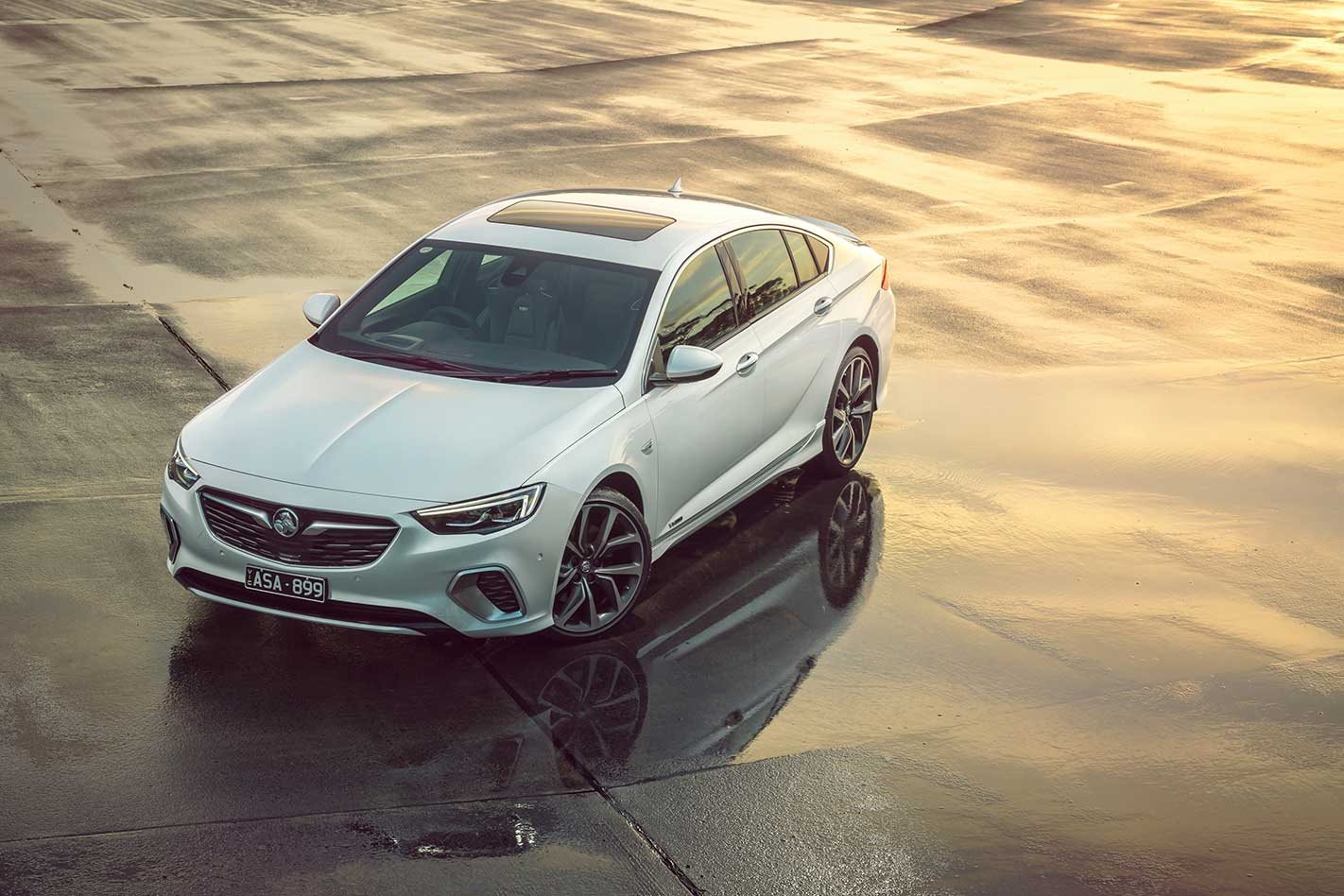 Undoubtedly the surprise packet of the launch, however, was a regular Calais 2.0T. While in no way a performance car, its fatter, force-fed torque curve makes it more potent than the V6 in the real world (and at around 6.7sec 0-100km/h it’s no slouch against the clock) with steering, ride and handling on Australian roads that would shame many a premium European car.

Certainly, the ‘Opel-spec’ Commodore with European settings Holden provided for back-to-back assessment showed the value of its local work, the overseas car having leaden, syrupy steering, heaving over mid-corner bumps and struggling with torque steer. 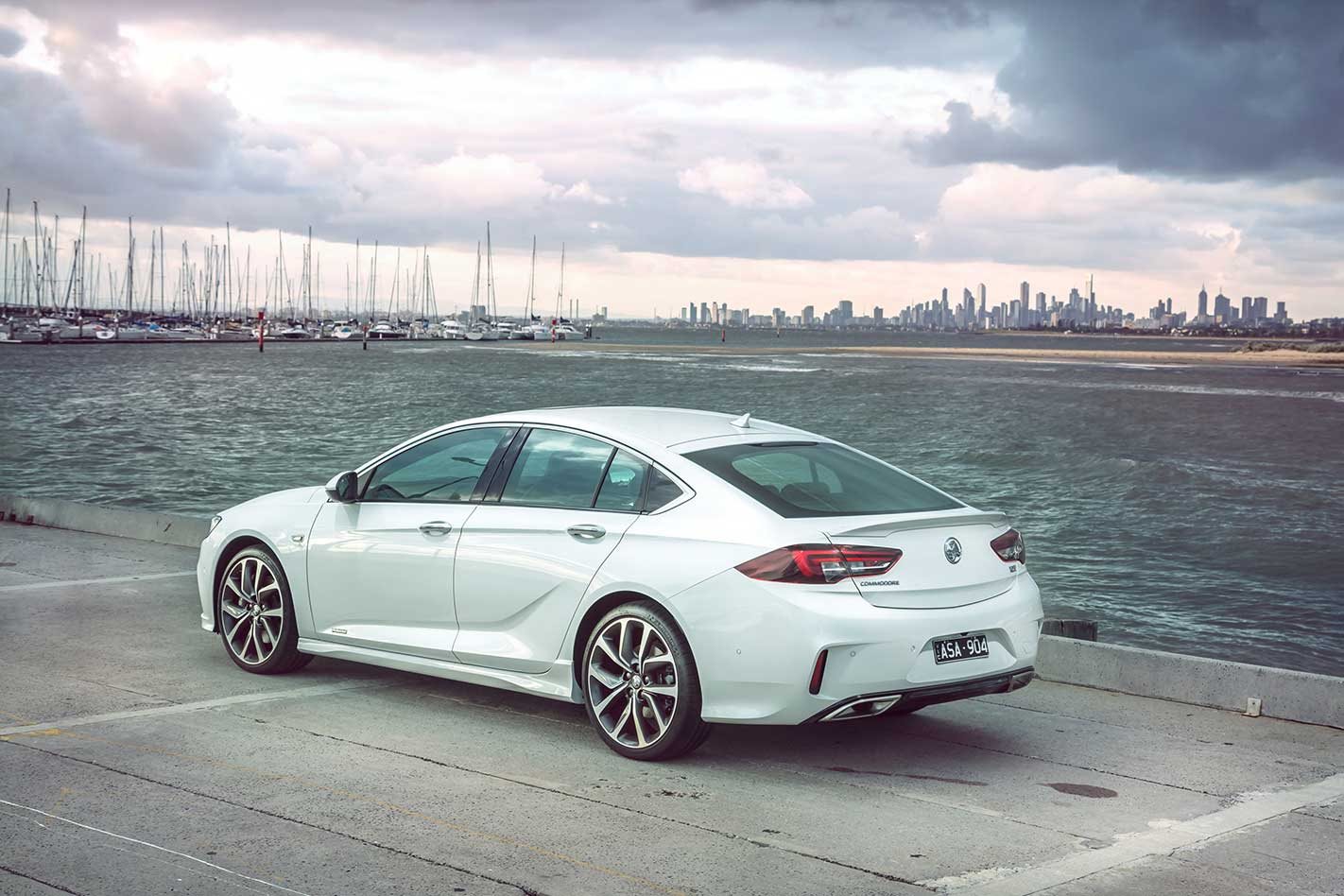 So where does all this leave us? If you want a Commodore to offer the thrills of your VF II Redline, forget it, Holden has nothing for you (though neither does anyone else unless you’re buying a Lexus GS F). However, if you’re after an entertaining and capable family car the Commodore has plenty to commend it, particularly in Calais and RS guise.

We’ll investigate the VXR further next month in a comparison against the Stinger GT, however it’s difficult not to imagine it would be a more enticing car with a high-output version of the 2.0-litre turbo four – say 250kW/400Nm and 0-100km/h in 5.5sec. In essence, Holden’s engineers have done a fine job of appropriating a global platform for local roads, the question is whether local buyers will be enticed enough to try it and like what they find. 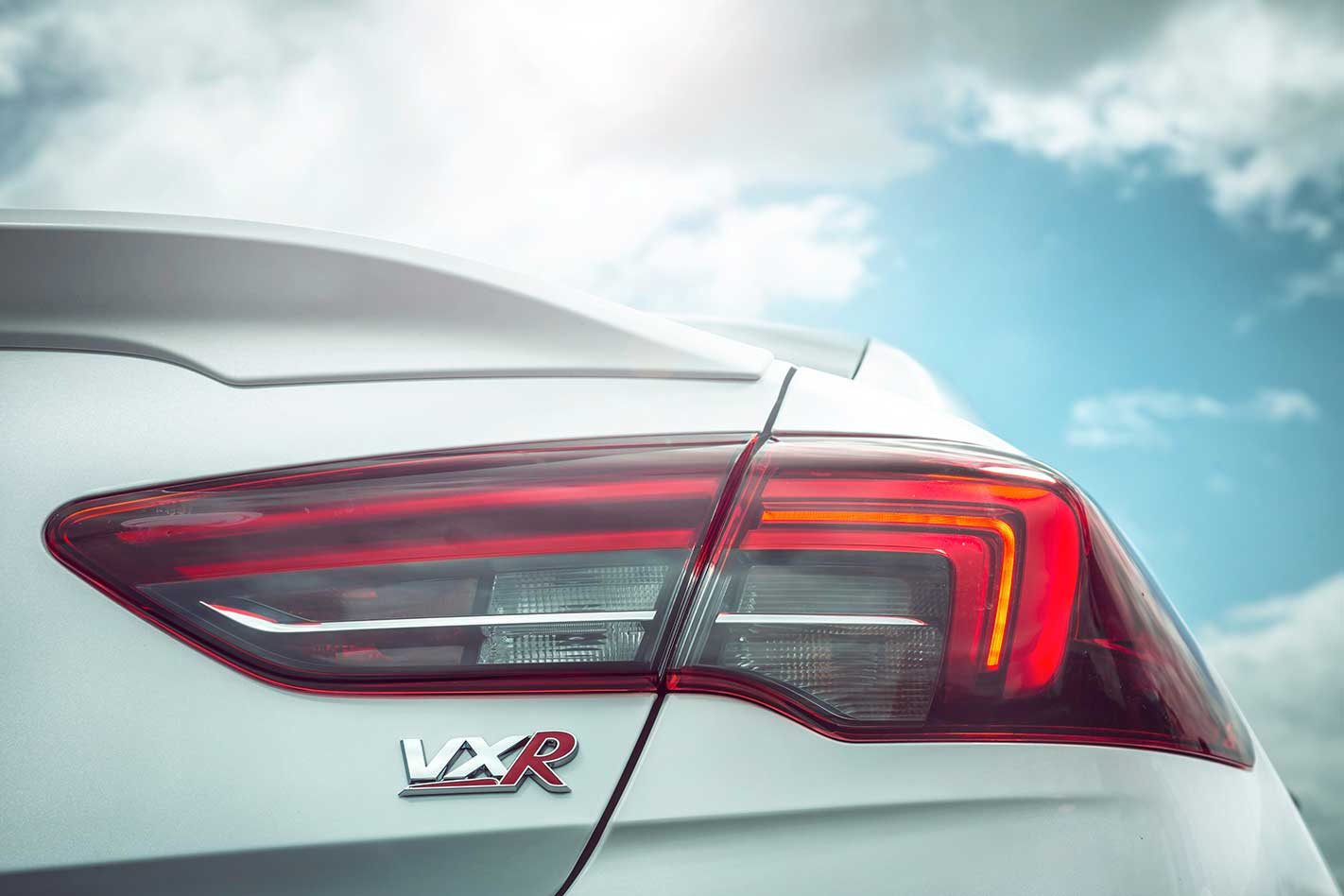 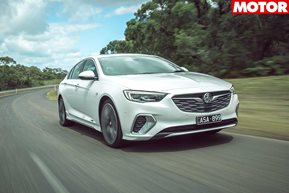 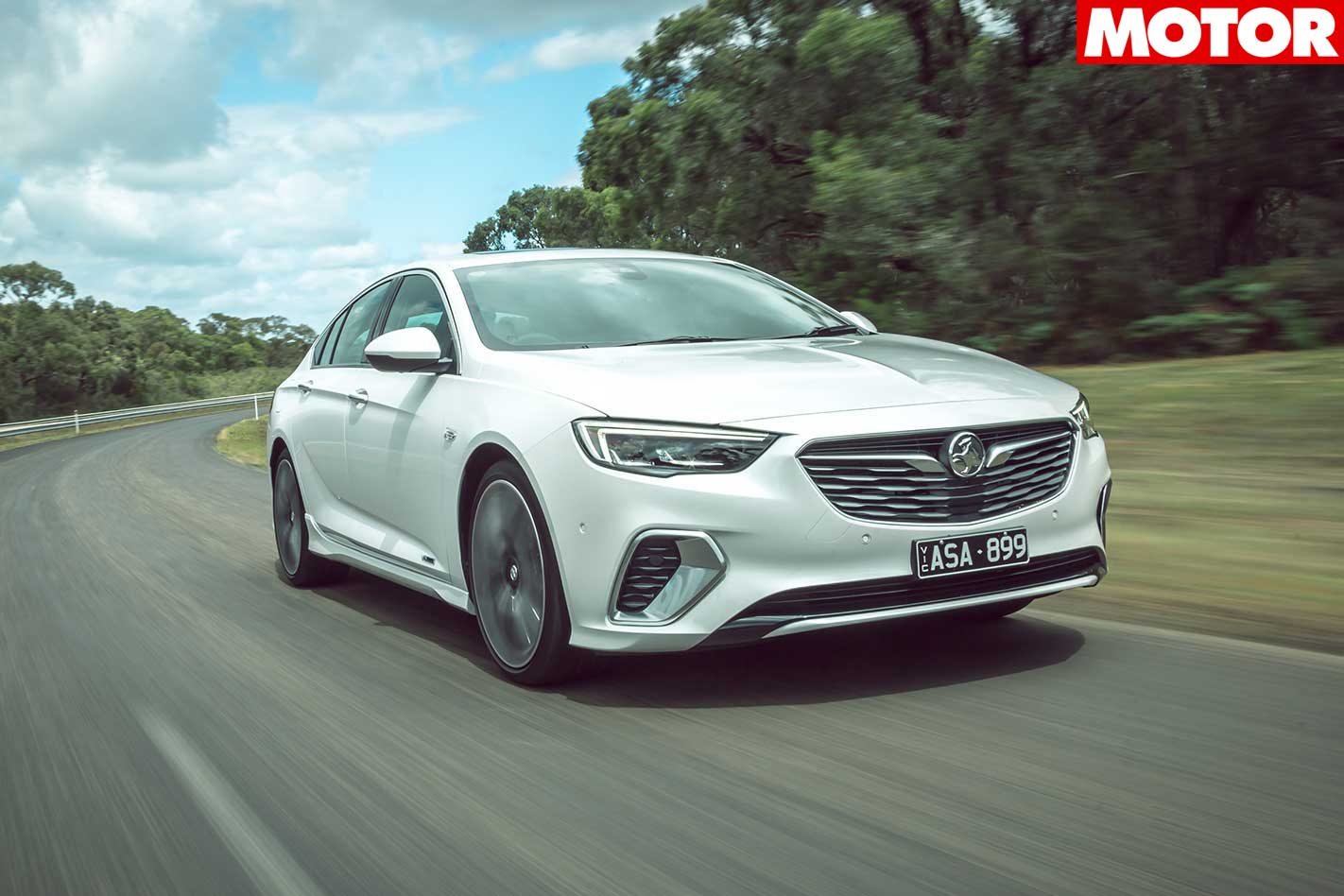 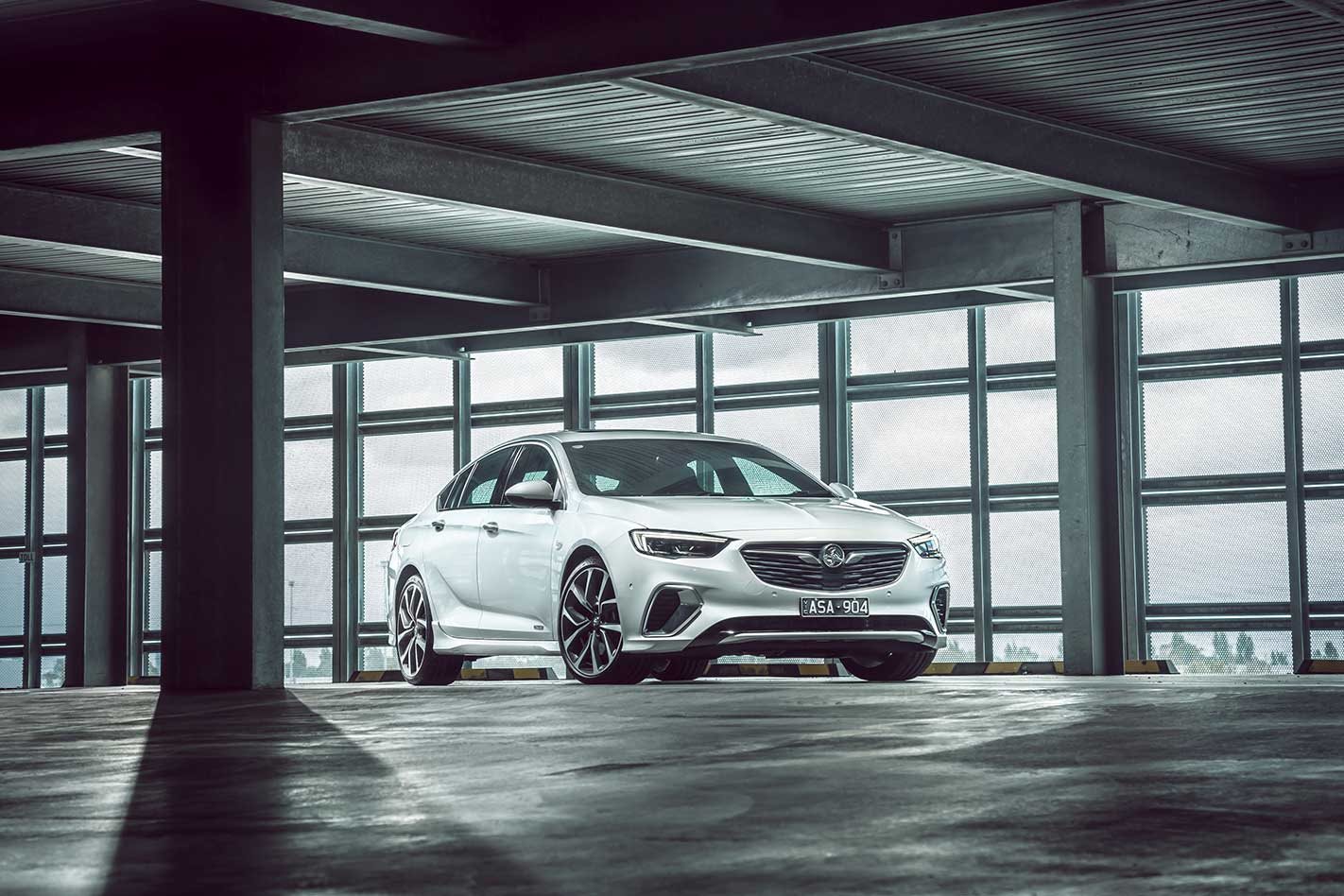 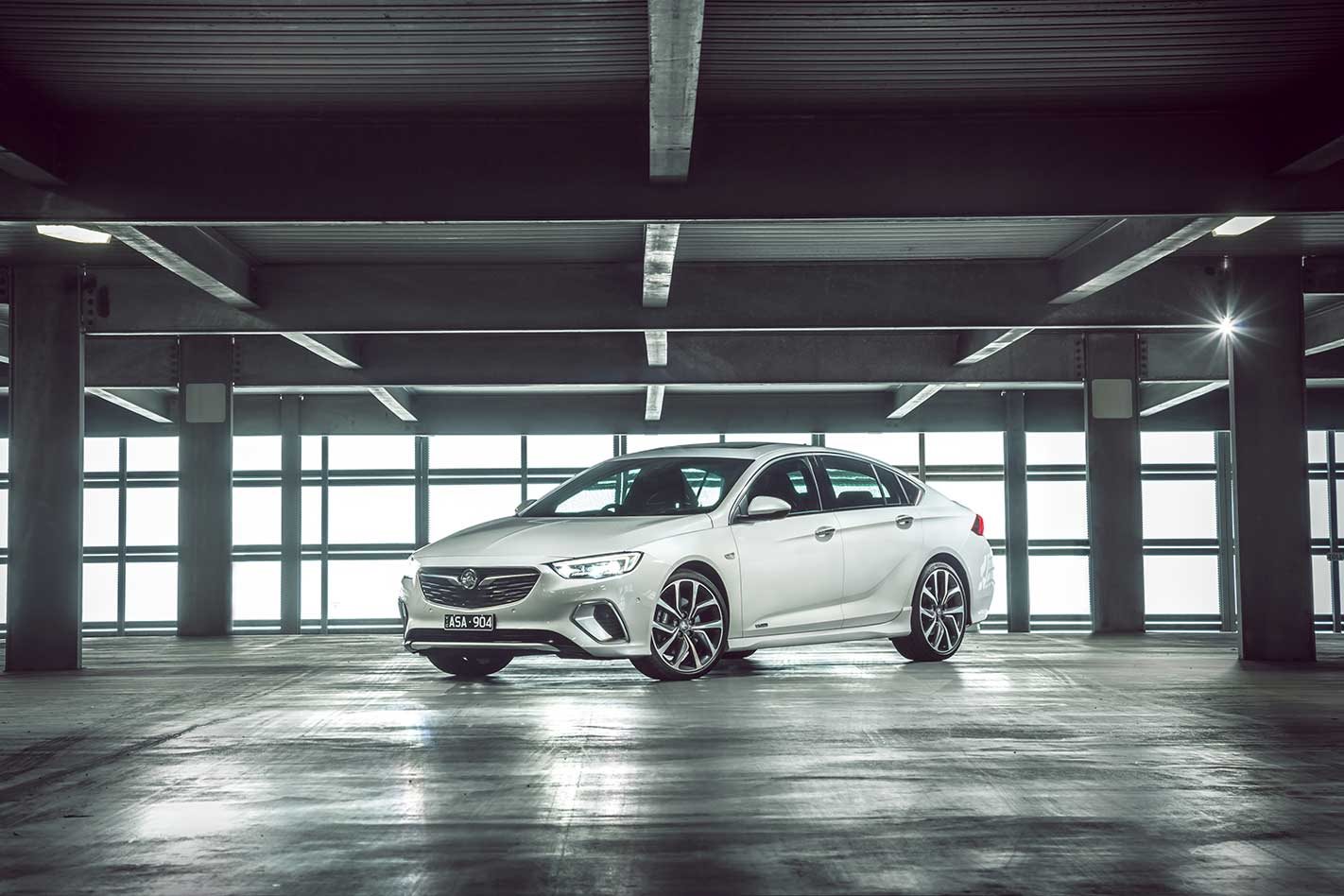 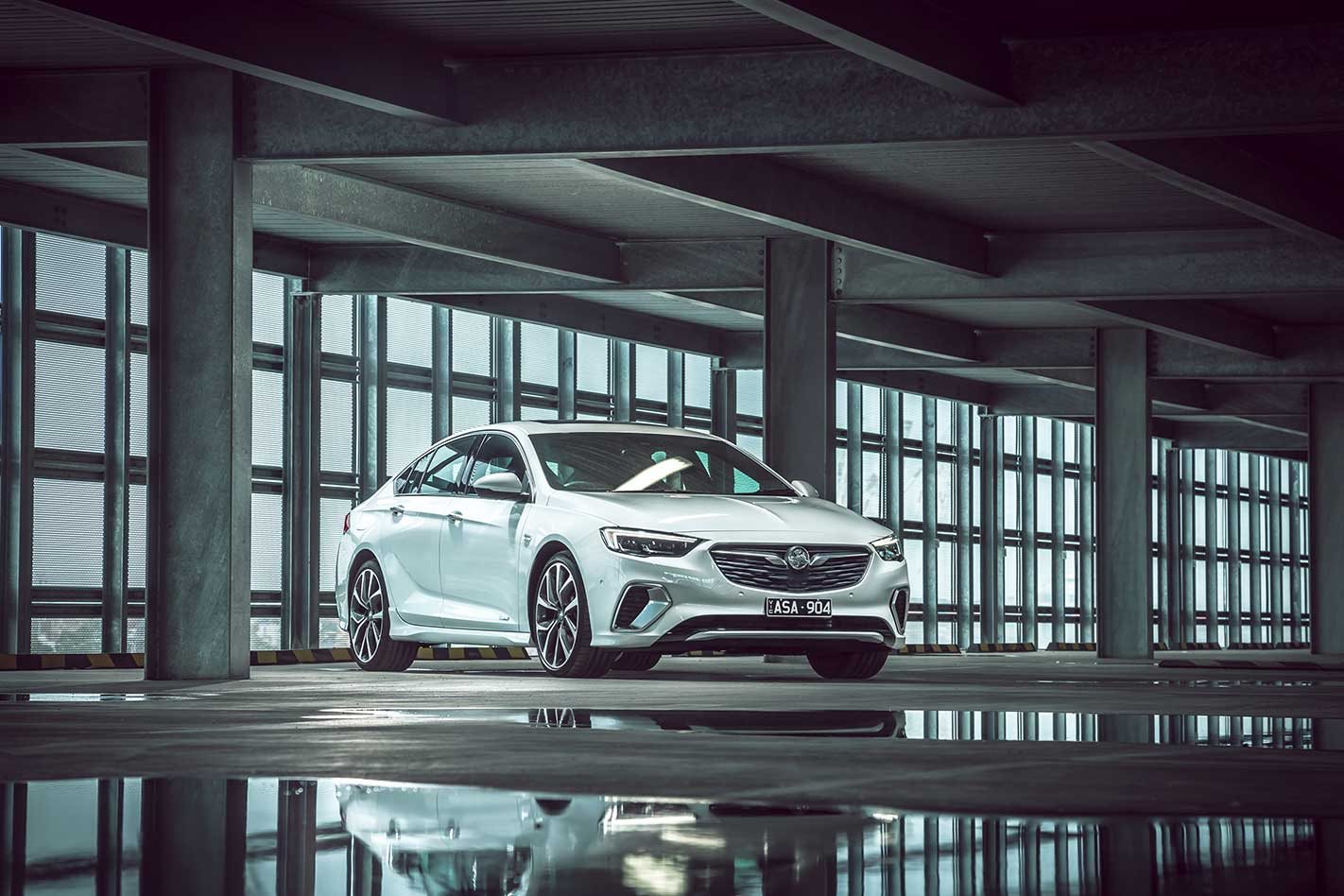 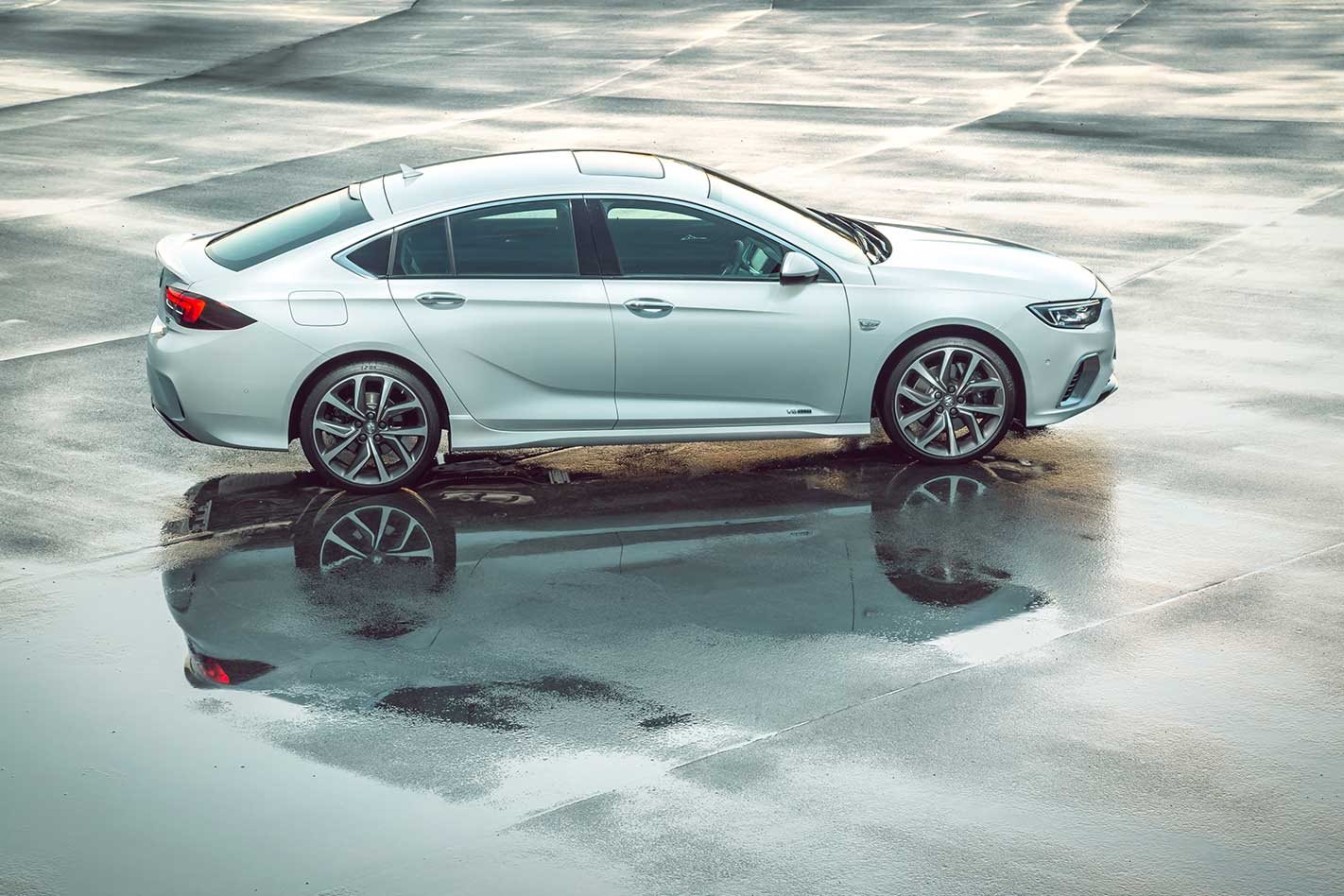 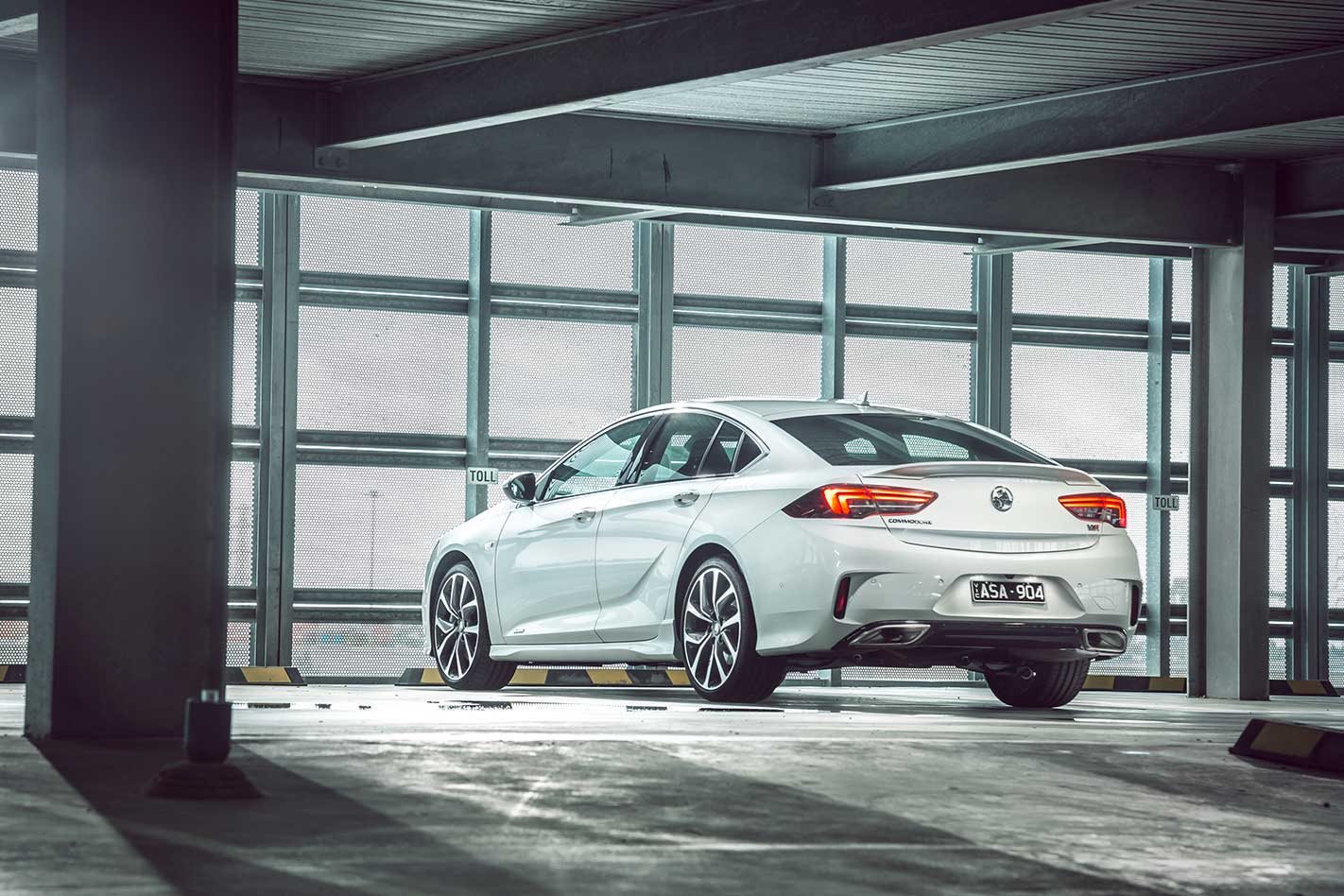 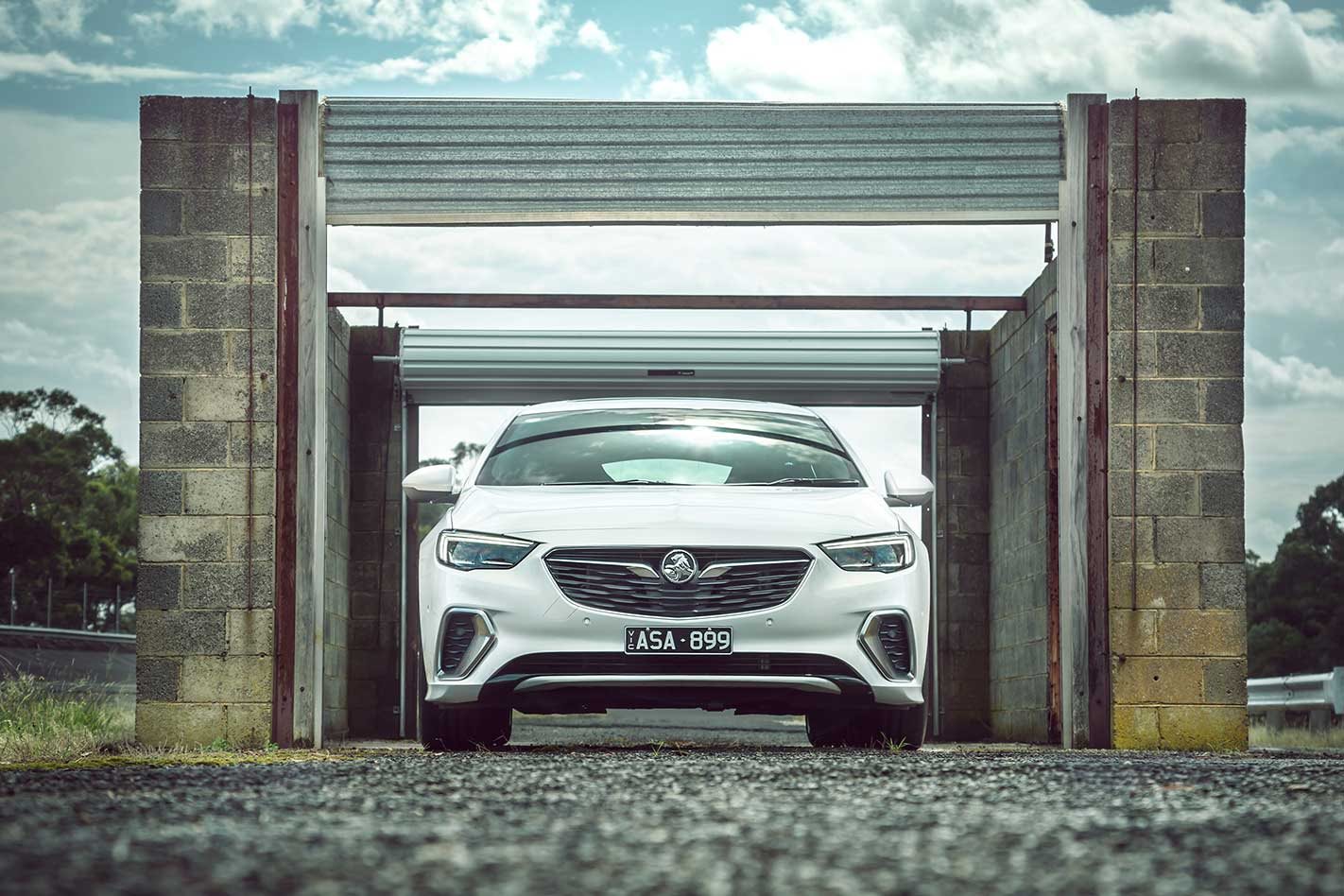 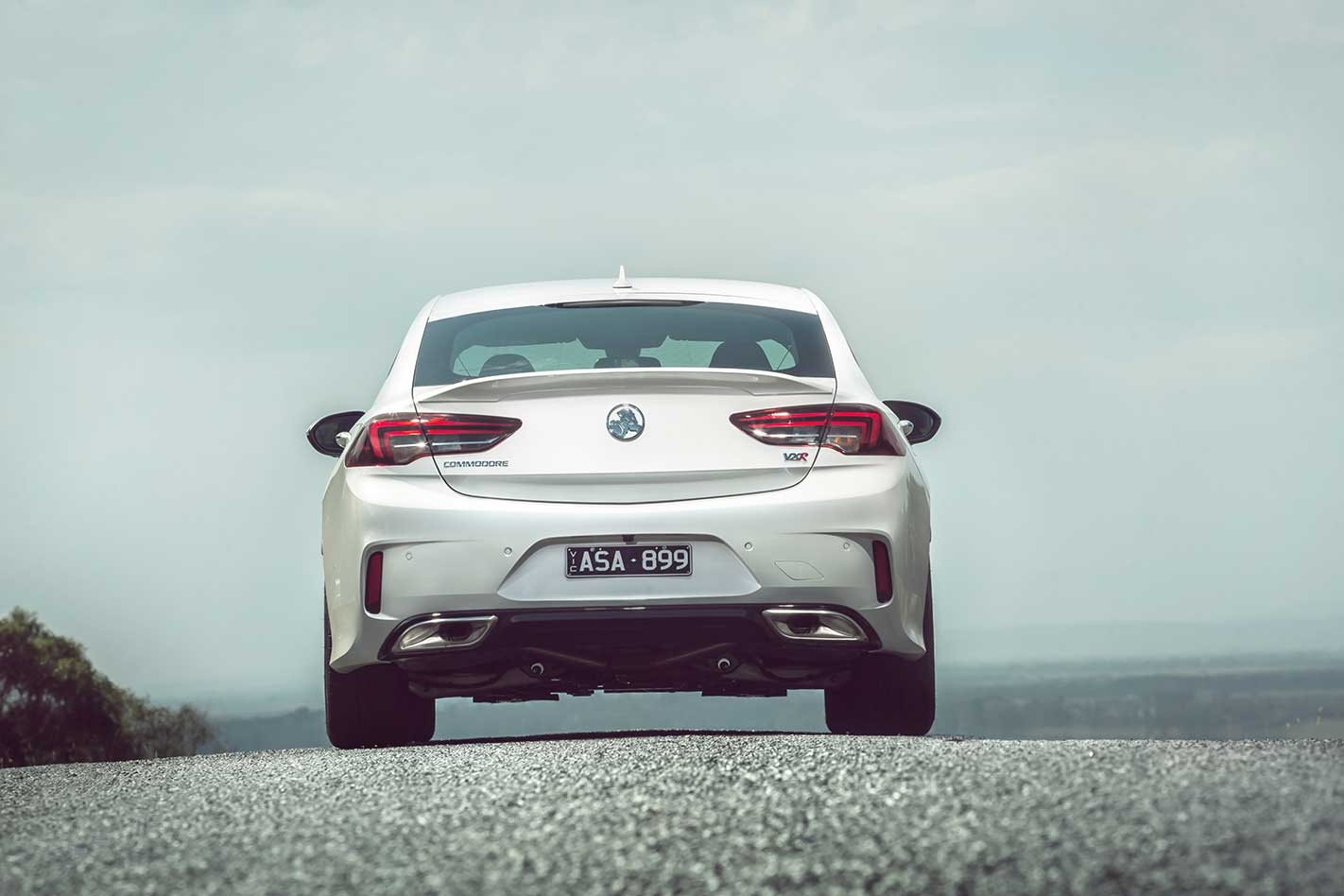 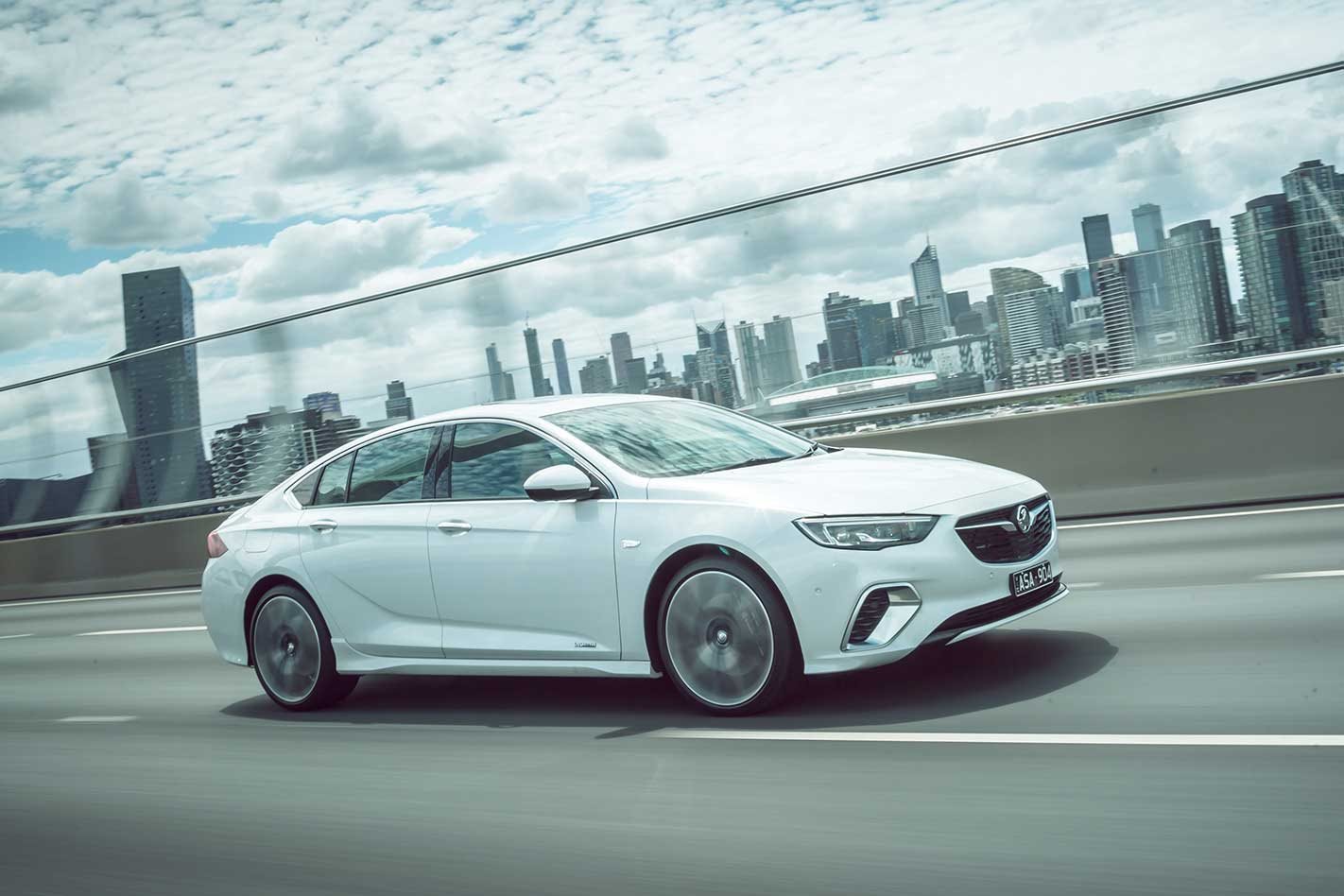 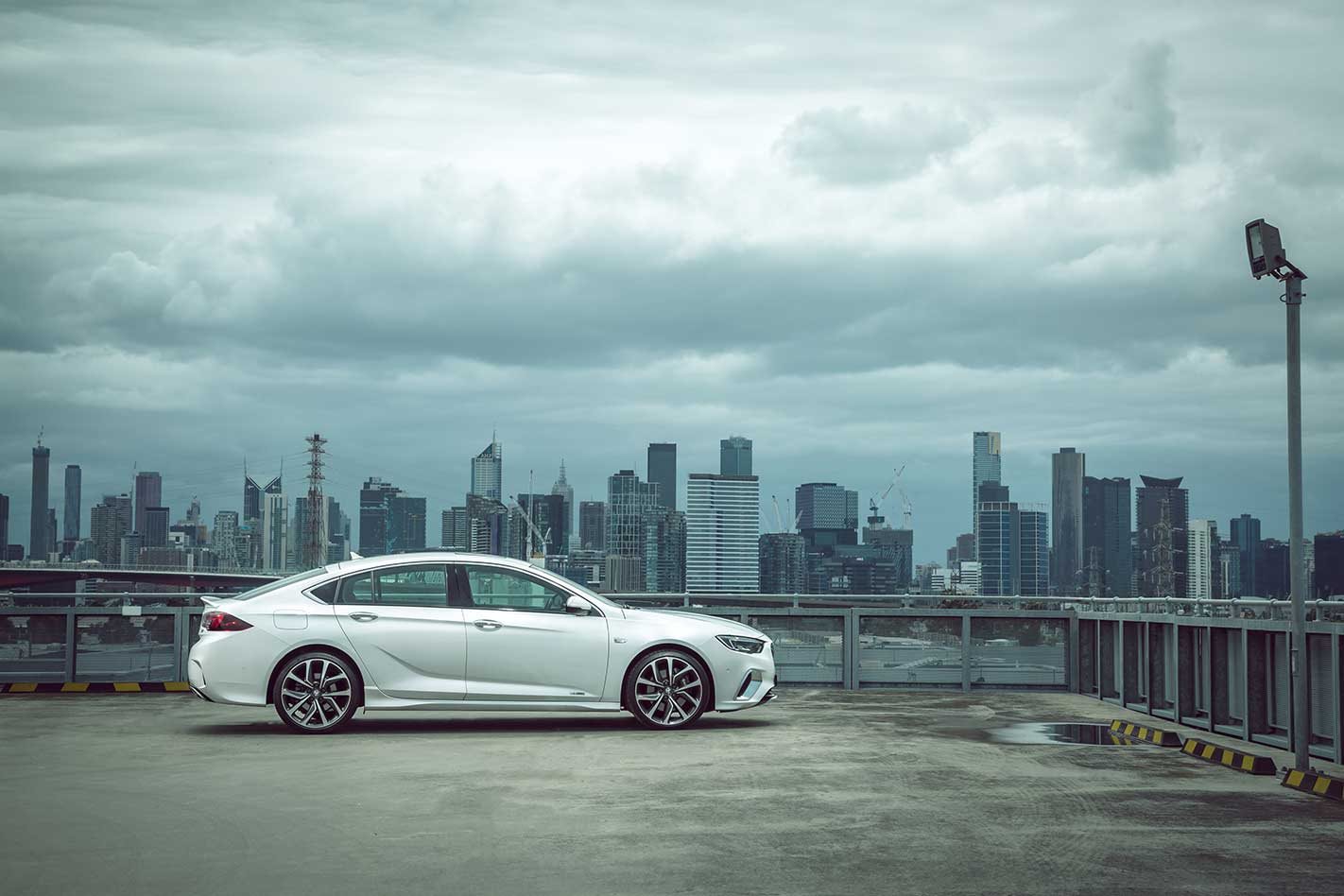 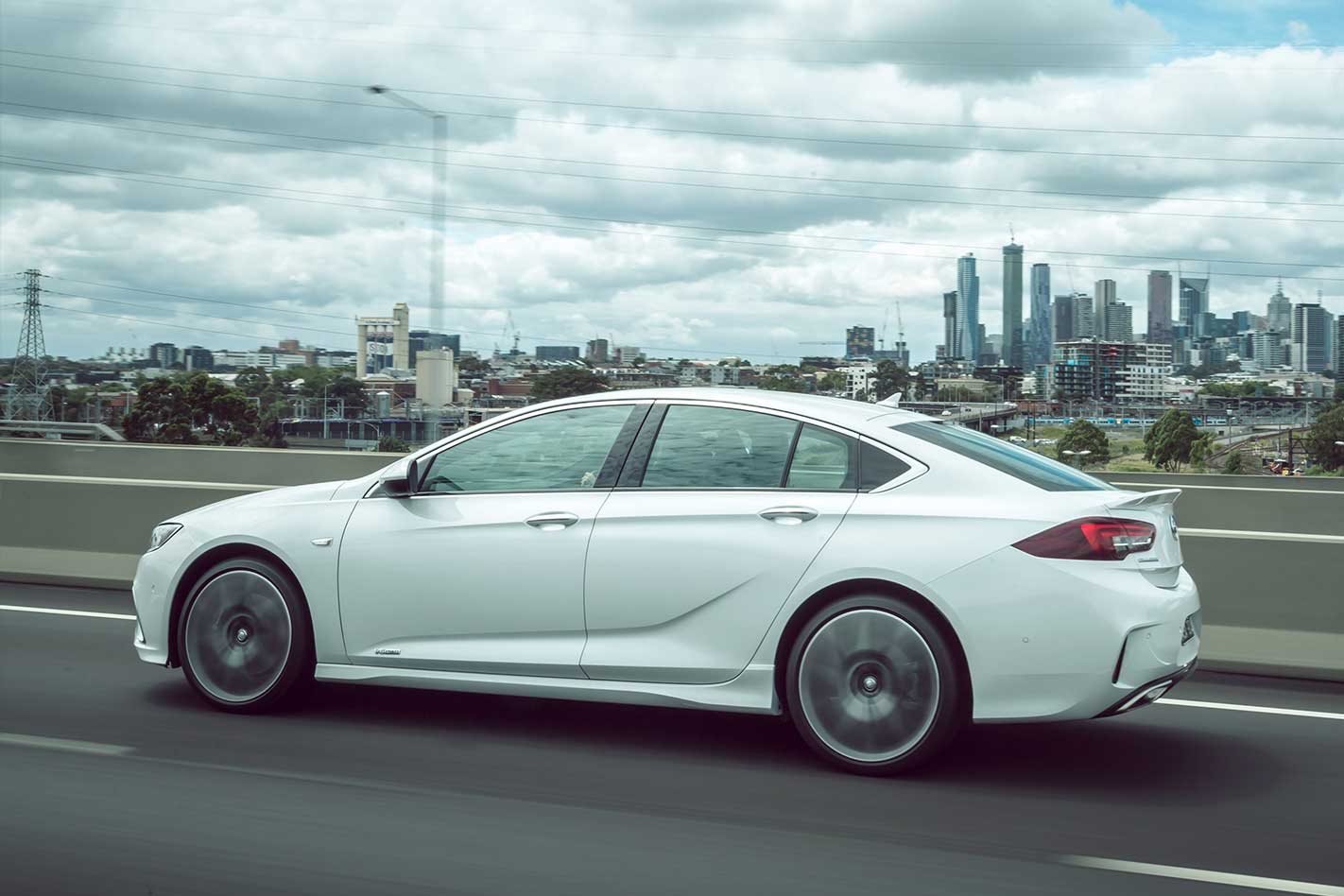