Non-S E63 arguably the better choice for most drivers

Mercedes’ mission to offer a car for every possible taste continues apace. 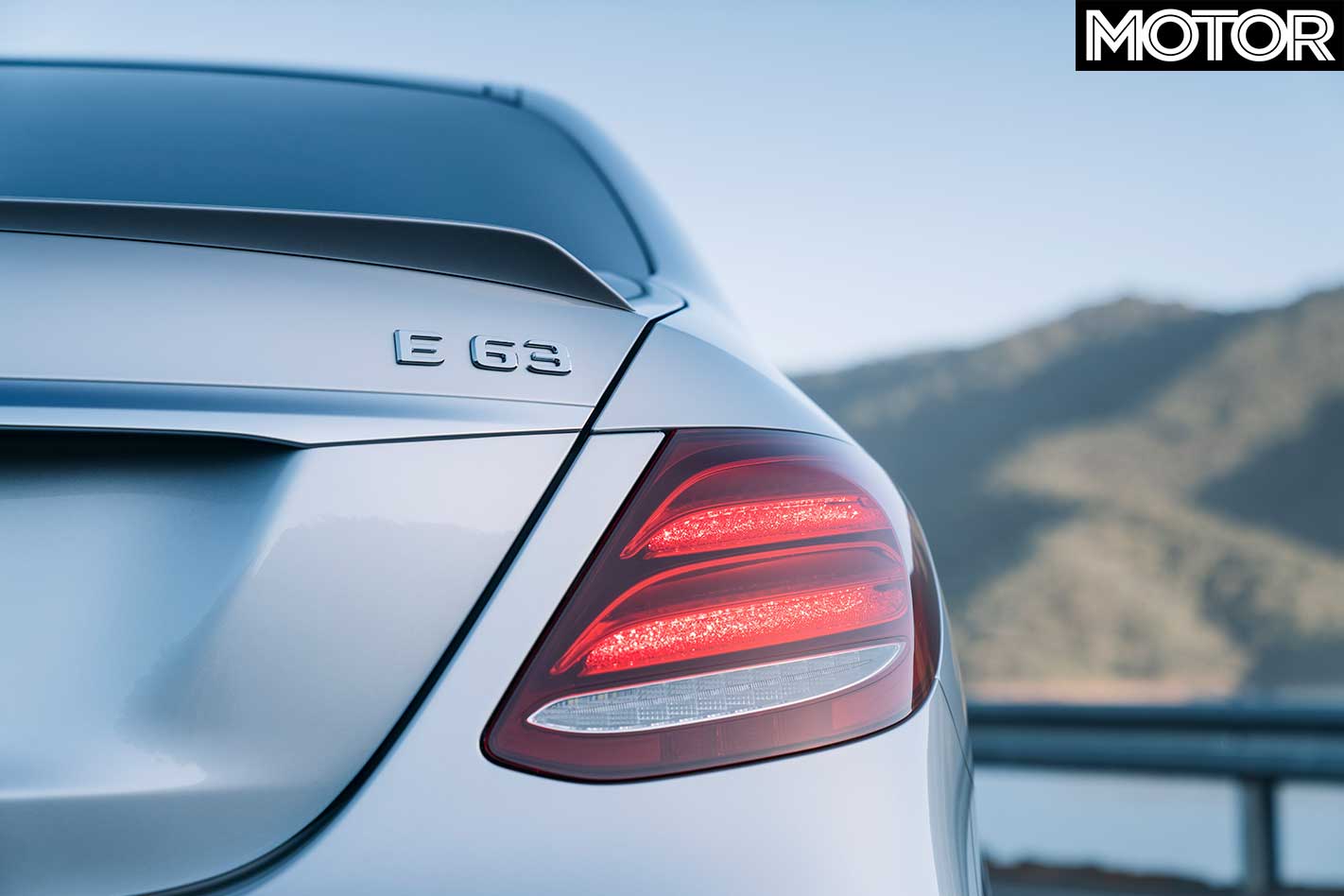 The move breaks Mercedes Australia’s recent habit of only importing the higher-spec ‘AMG S’ models, its rationale being that most customers choose the fully-loaded variants anyway. Nonetheless, it’s decided there’s enough buyers out there who want the regular E63, so what can they look forward to?

An interesting quirk is that the ‘power’ gauge on the digital instrument display shows 430kW under full acceleration, so perhaps AMG has thrown an extra 10kW in for free? 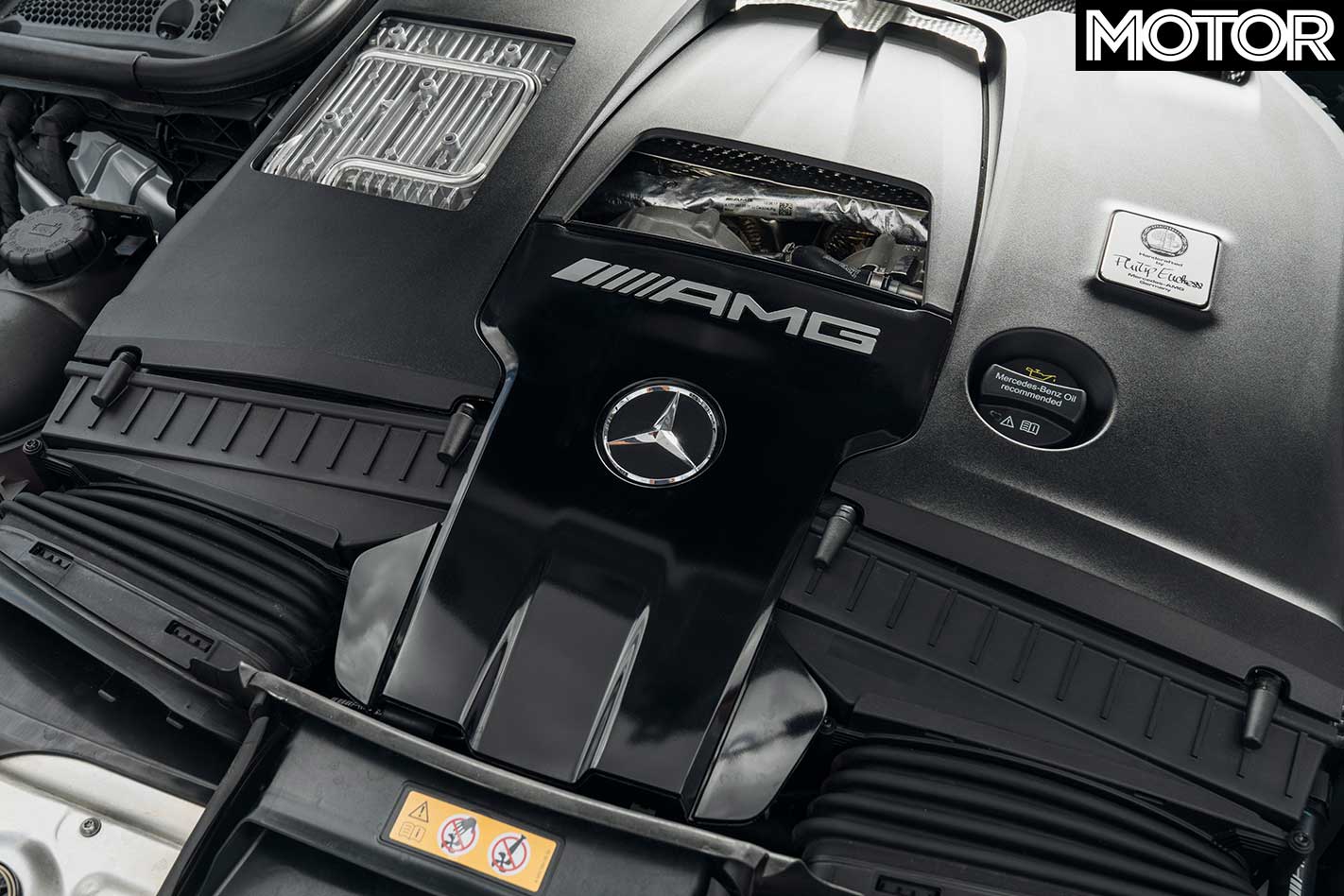 Regardless, the unrelenting acceleration of this beast is verging on lunacy, its nine closely-stacked ratios devoured with barely diminished ferocity. Peel your head off the headrest and you’ll notice the crisper, sharper soundtrack of the M177 4.0-litre in E63 tune; it’s an angry noise, though part of me misses the dirtier, grumblier tone of the old twin-turbo 5.5-litre.

Anyone used to previous E63s simply won’t be able to believe traction generated by this new model. All-wheel drive has made wheelspin a relic of yesteryear, though it hasn’t dulled the dynamics of Merc’s super sedan. 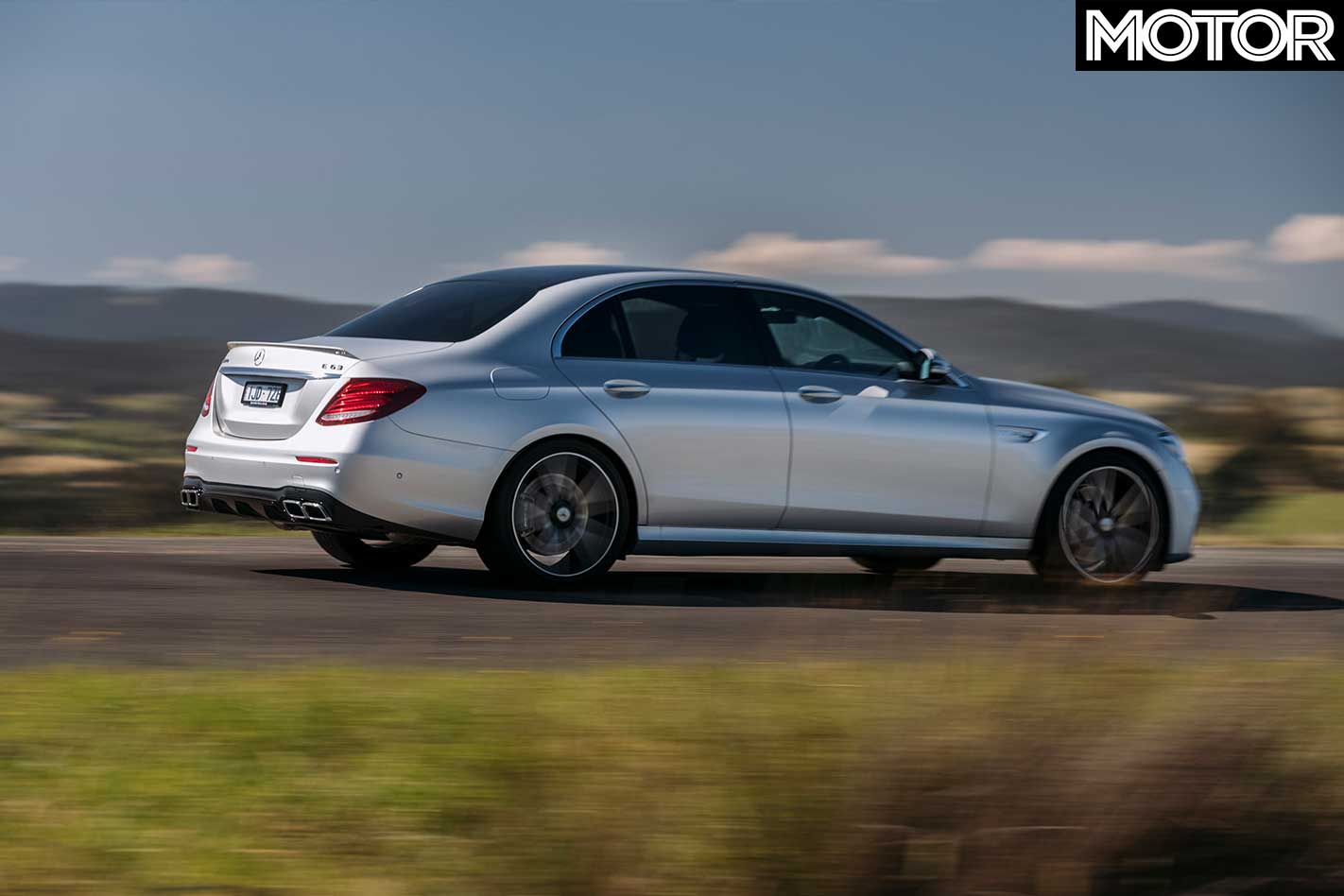 It’s at its best on more open, flowing roads, where its point-to-point pace is just ridiculous. In tighter turns its weight and relatively soft setup – even in Sport there’s a degree of floatiness, which is an observation not a criticism in a car like this – comes to the fore, but the E63 also displays an agility you wouldn’t expect.

Loosening the rear with trail braking would only exacerbate traction issues in previous rear-drive E63s, but rear-biased all-wheel drive allows the throttle to be floored incredibly early, slingshotting the car out of bends with a hint of oversteer. The steering lacks a little precision and there’s the occasional hint of very mild torque steer, but the E63 can be driven harder than most owners will ever imagine.

Not for terribly long, though. After a relatively short spell of admittedly hard driving, a temperature-related warning appeared on the dash, disappearing after being parked for a few minutes. 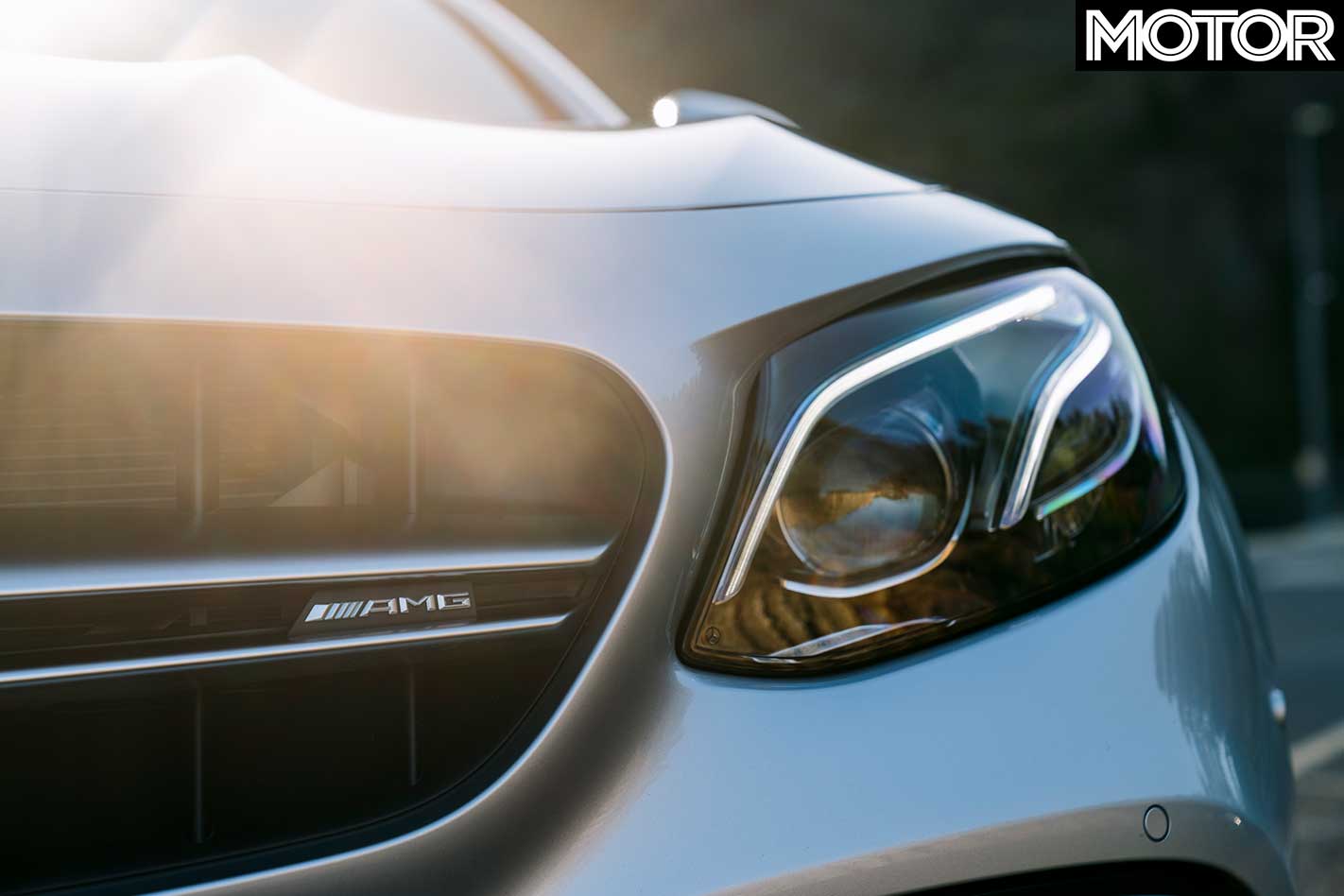 The standard E63 also uses smaller front brake rotors than the S (360mm vs 390mm) and heavy use can have them feeling the strain. Mercedes says anyone keen on using an E63 for extended hard driving or racetrack use should buy the S, leaving the standard variant for those who want to go very quickly in comfort.

Thankfully, this is a role it performs exceptionally well. The interior is top-notch and the ride is marginally softer than the S; it’s still firm but sharp bumps don’t thud through the bodyshell the way they do in the more focused version. It stays closer to traditional super sedan values than the four-door supercar S.

Mercedes expects the majority of customers to choose the higher-spec model, purely because buyers in this bracket want the ultimate, but for the type of driving these cars typically do, the regular E63 is arguably the more appropriate choice. Still, I guess that shows the wisdom in Mercedes’ approach: whatever your taste, it’s got the car for you. 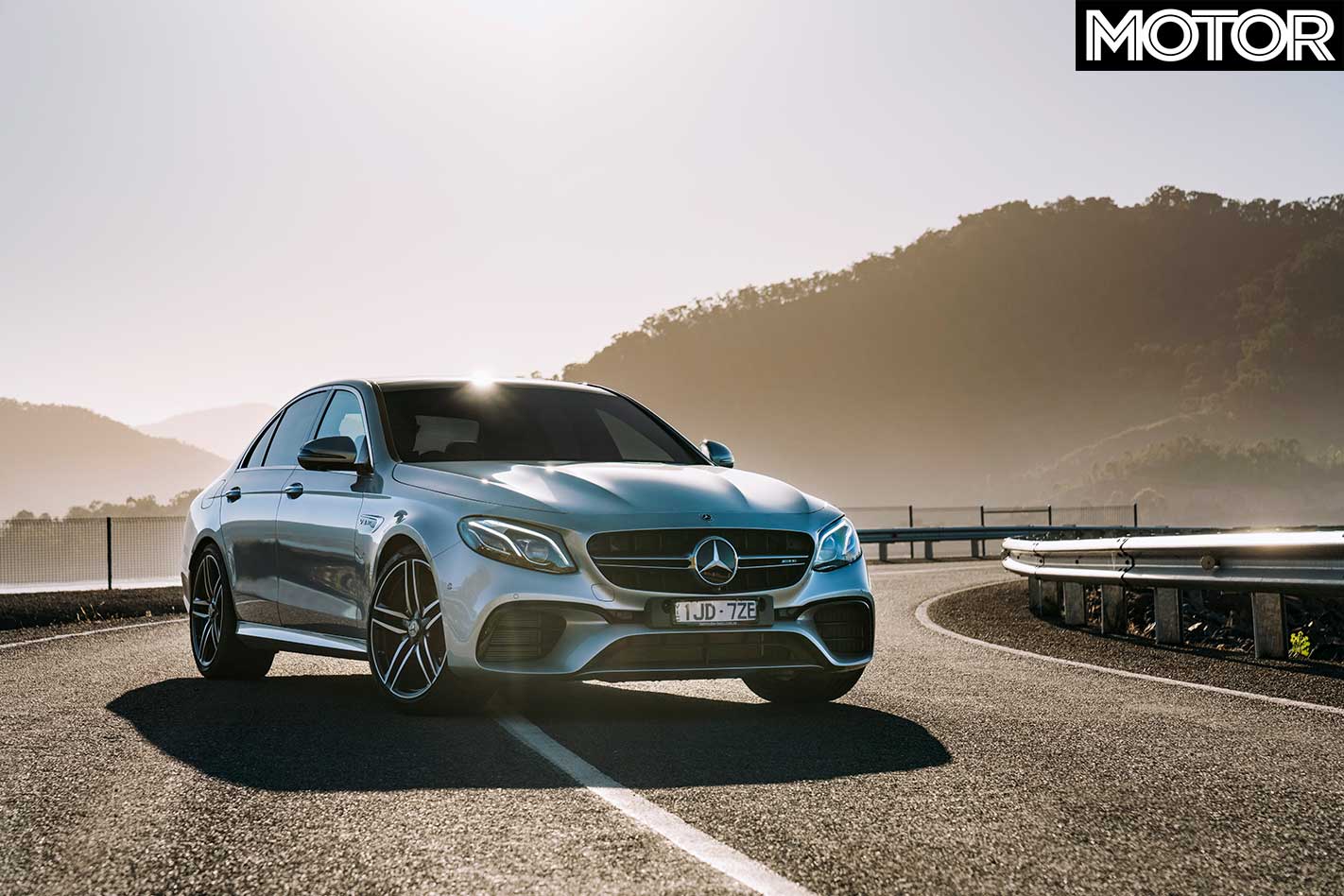 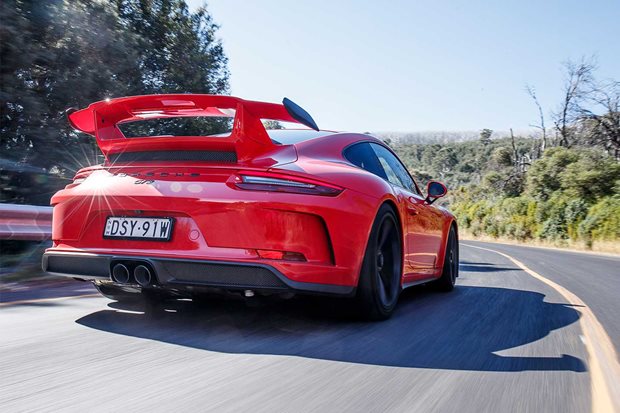 The manual is back on Porsche's favourite road racer, but is its return welcomed? 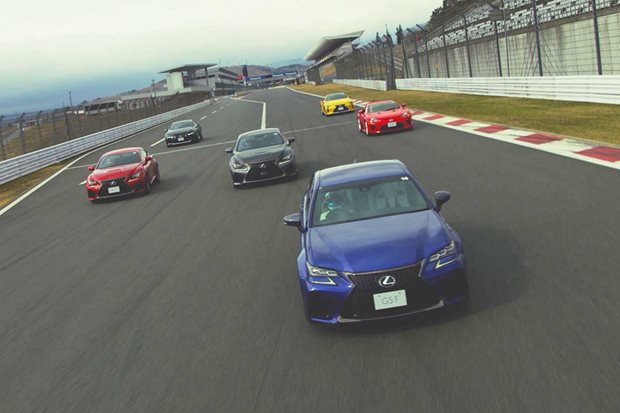 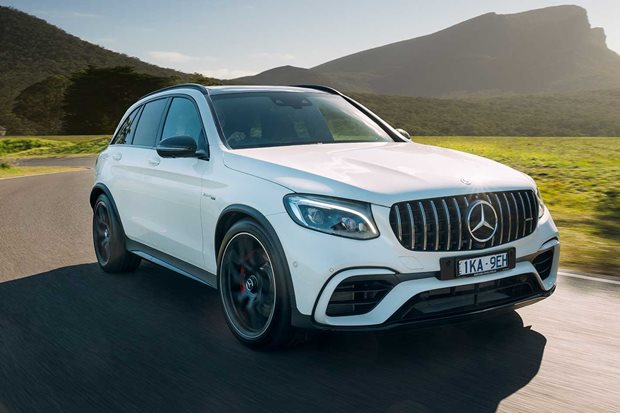 AMG raises the stakes in the mid-size performance SUV game 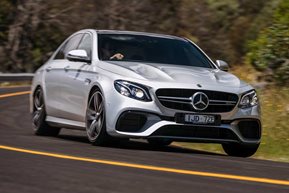 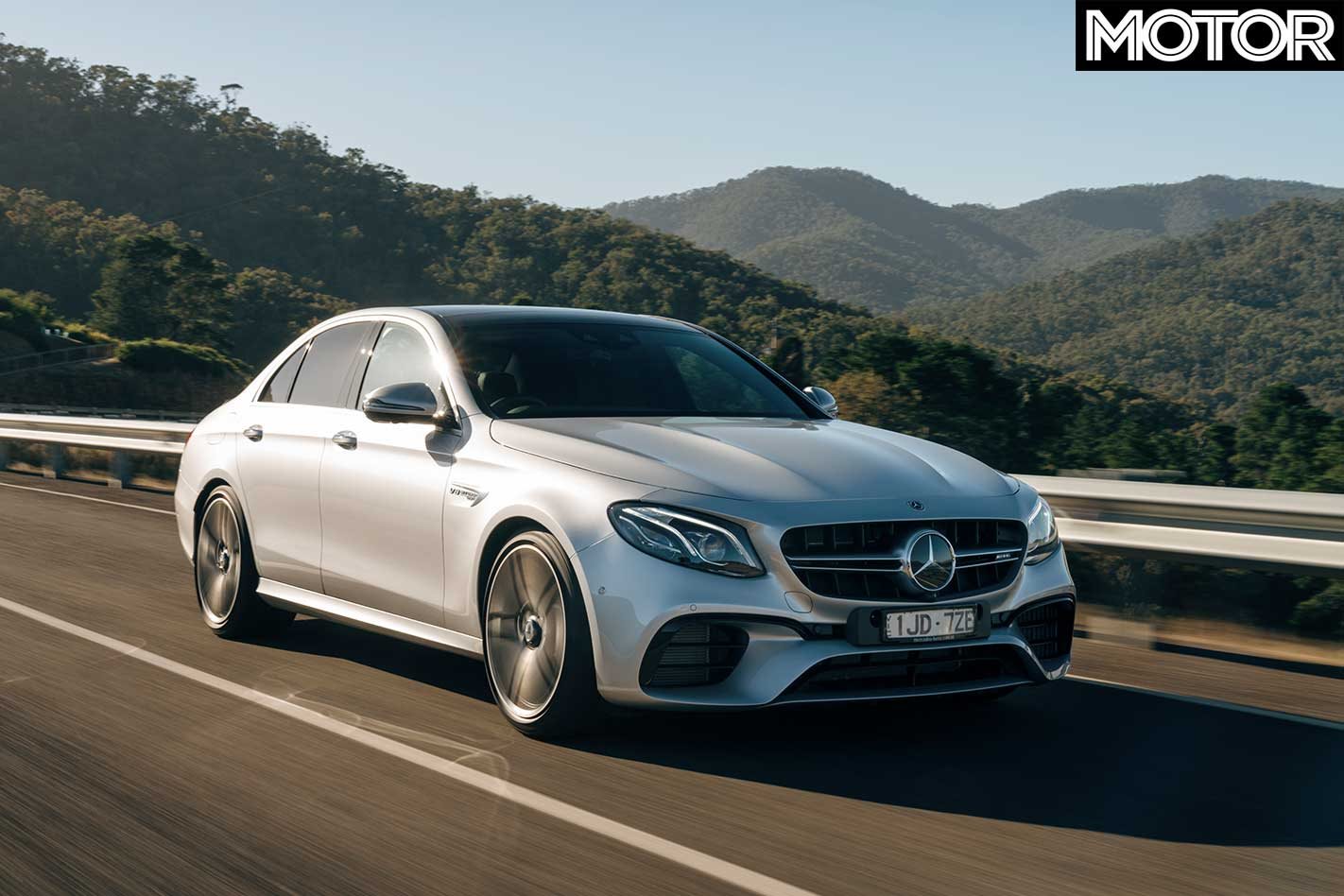 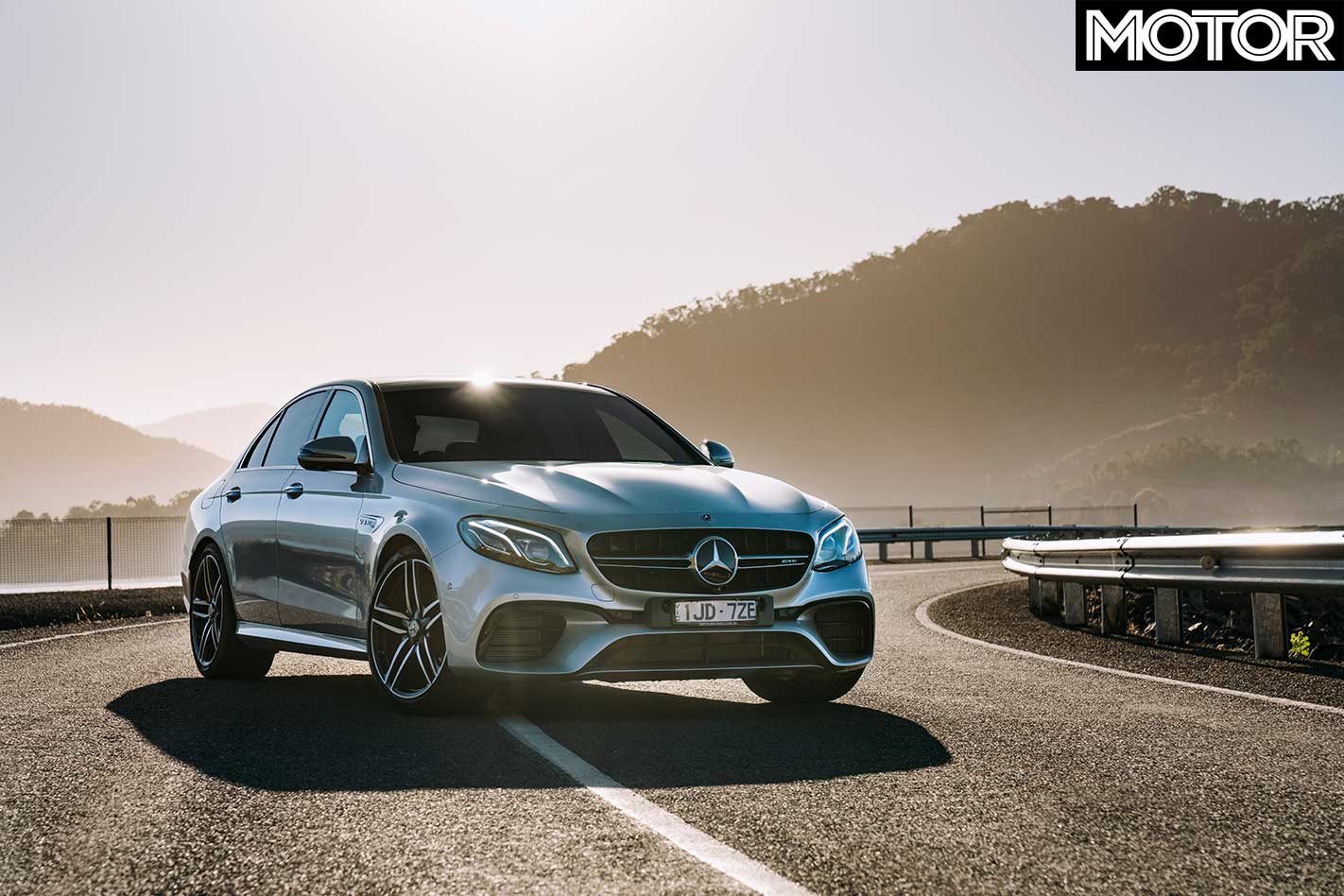 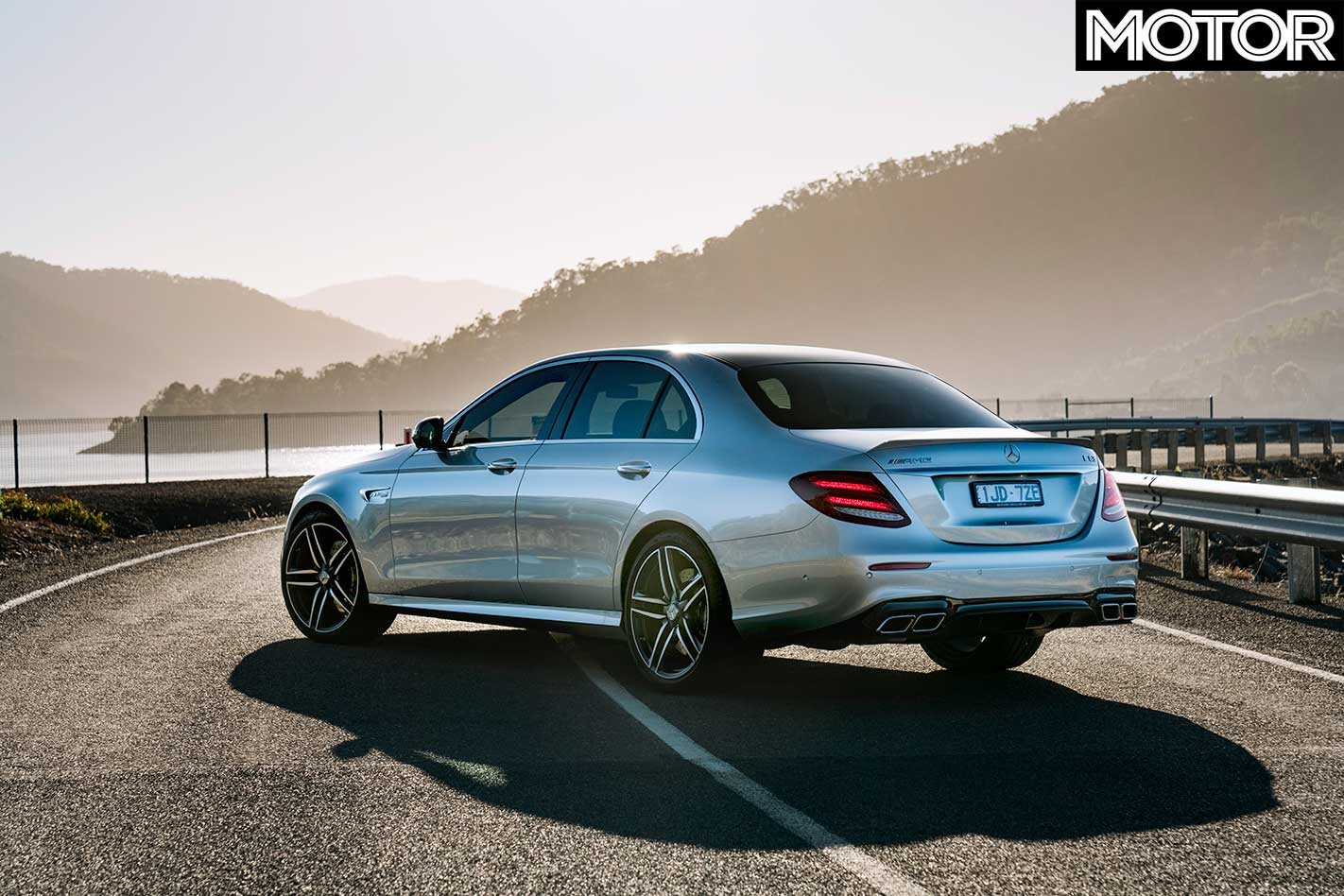 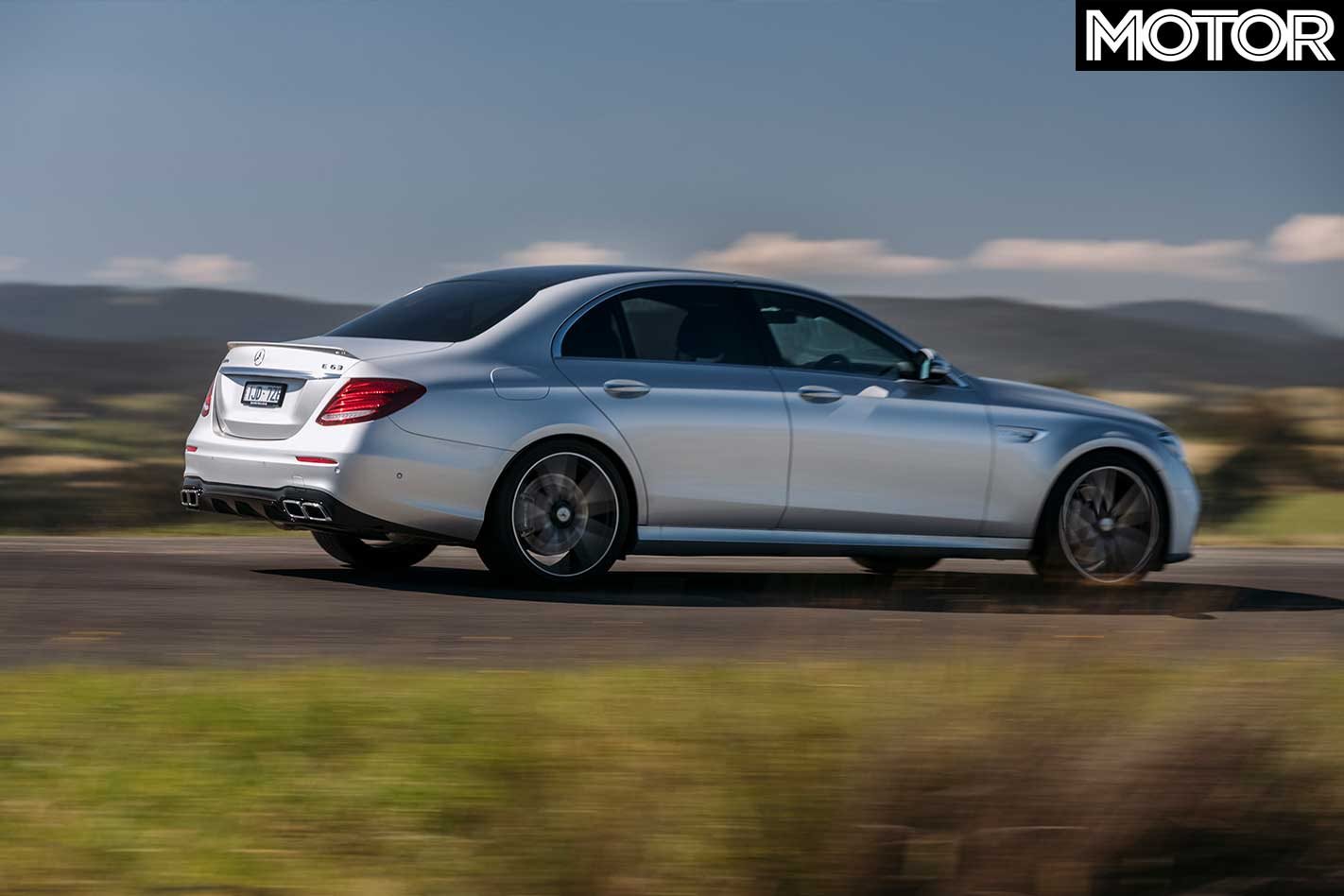 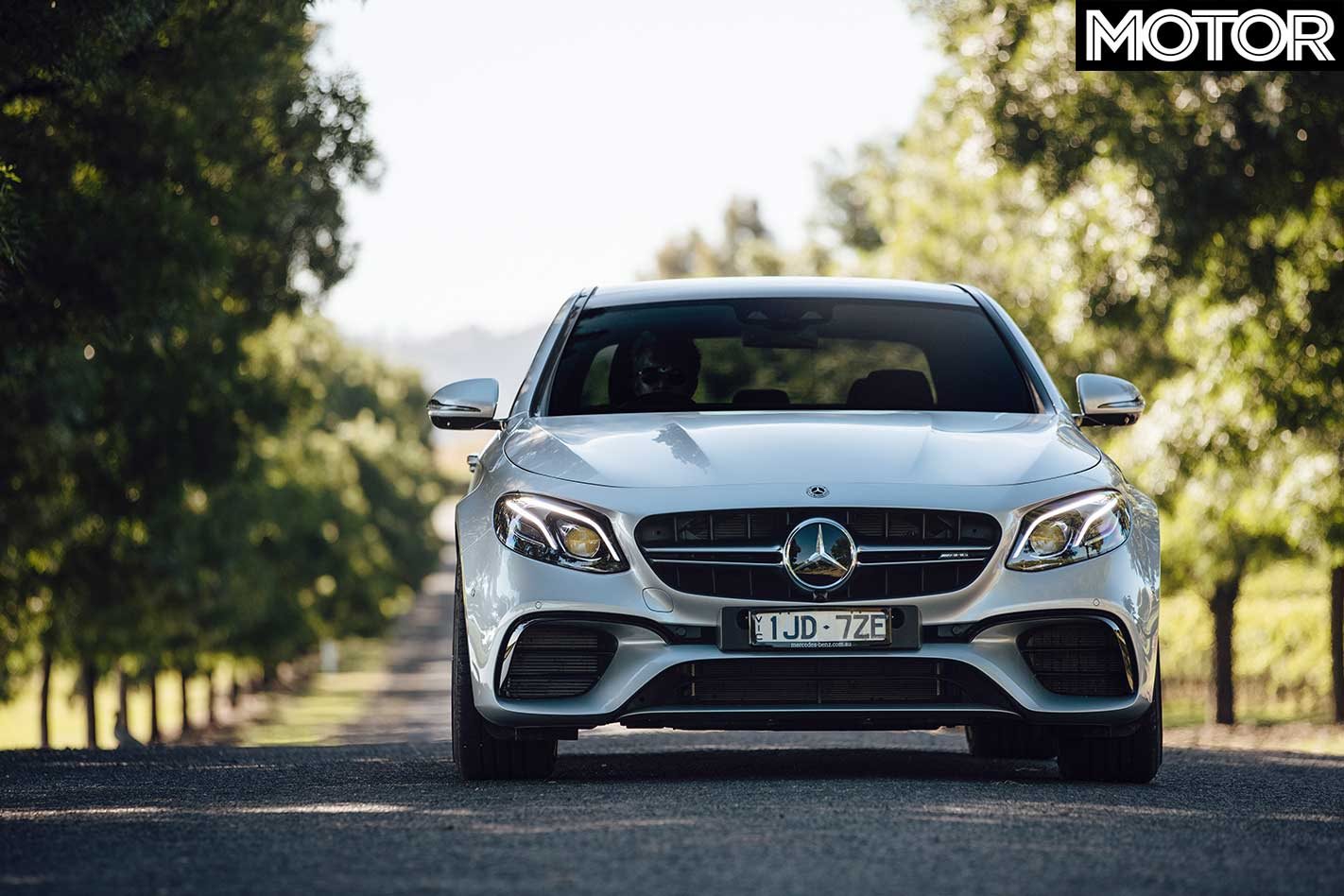 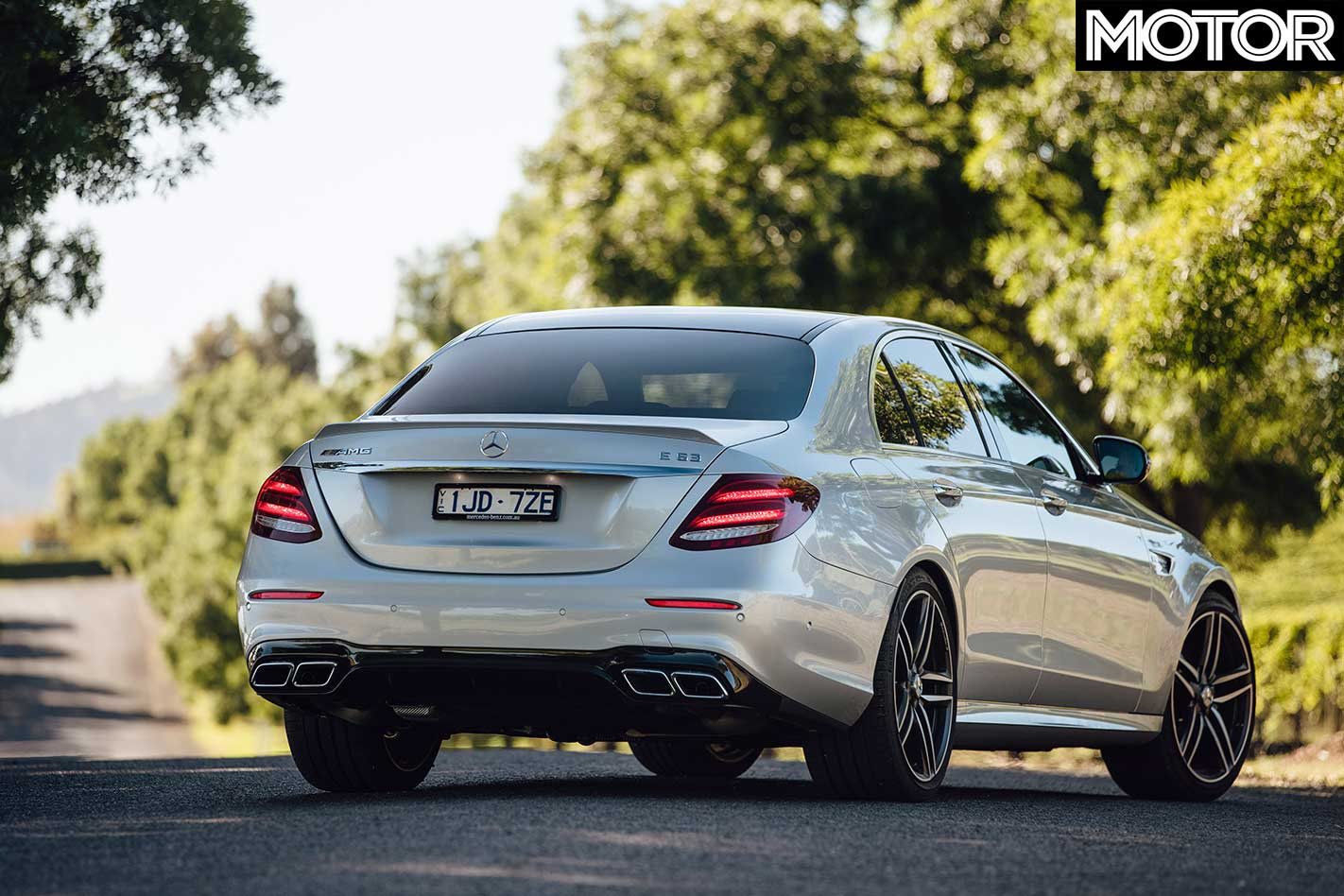 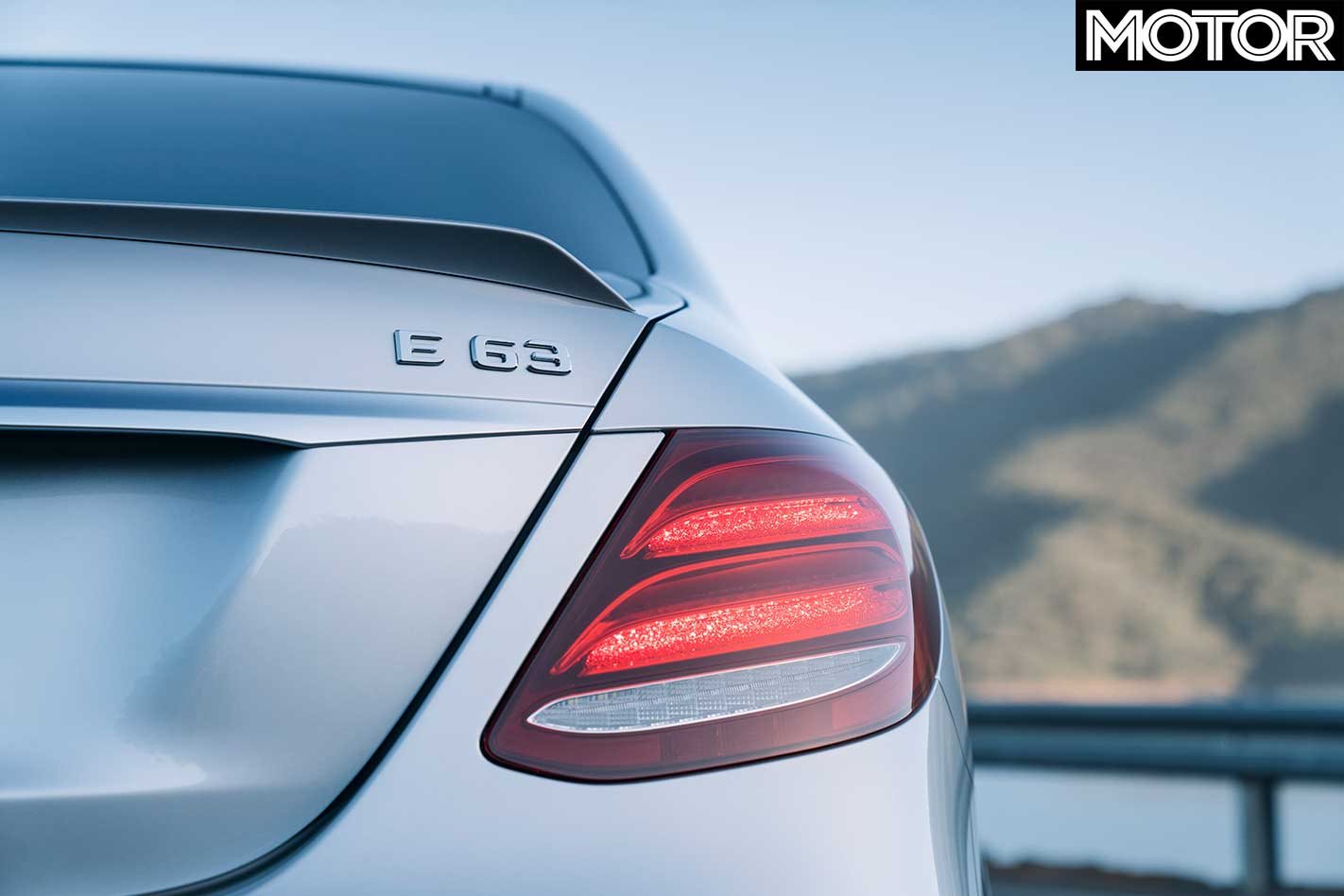 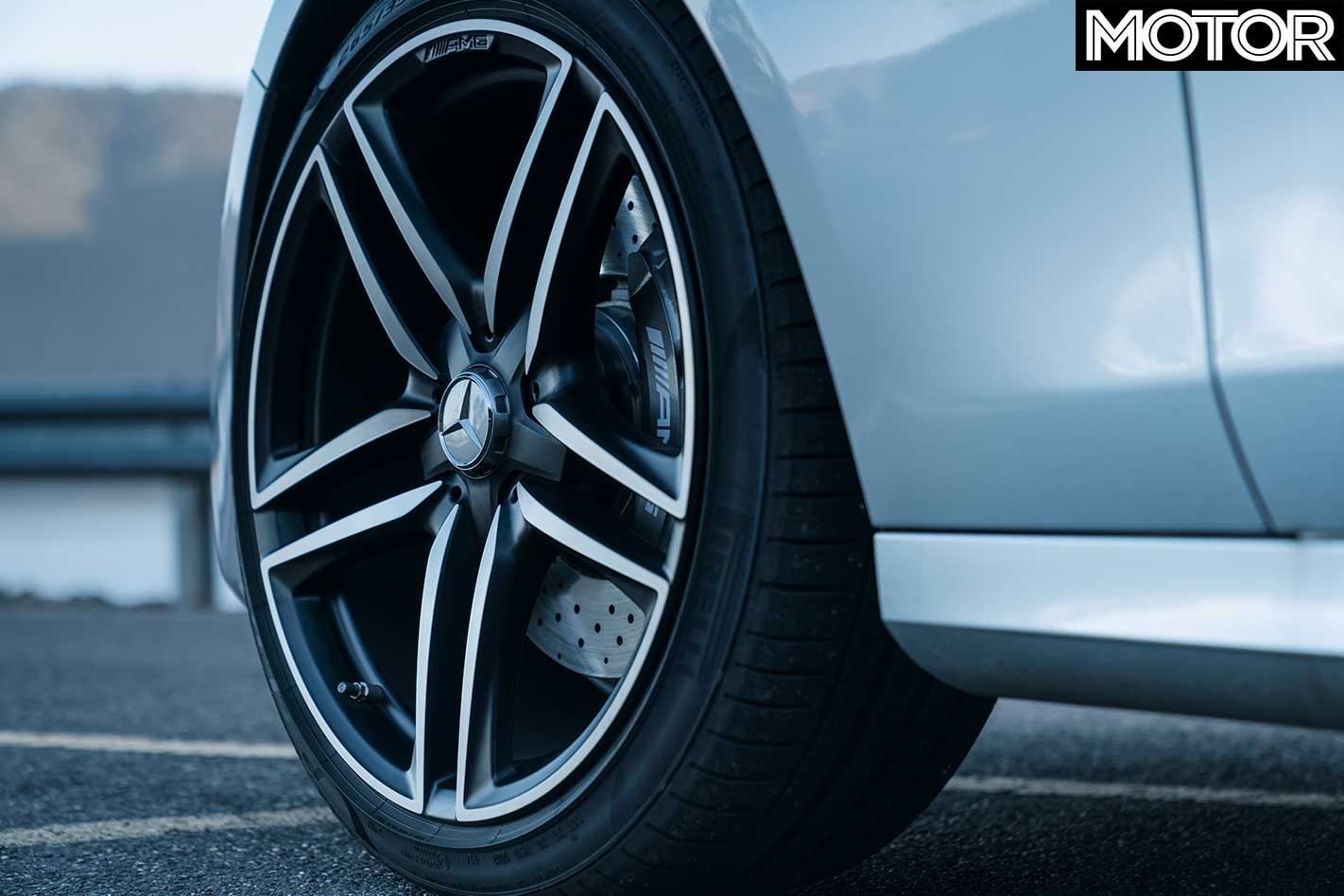 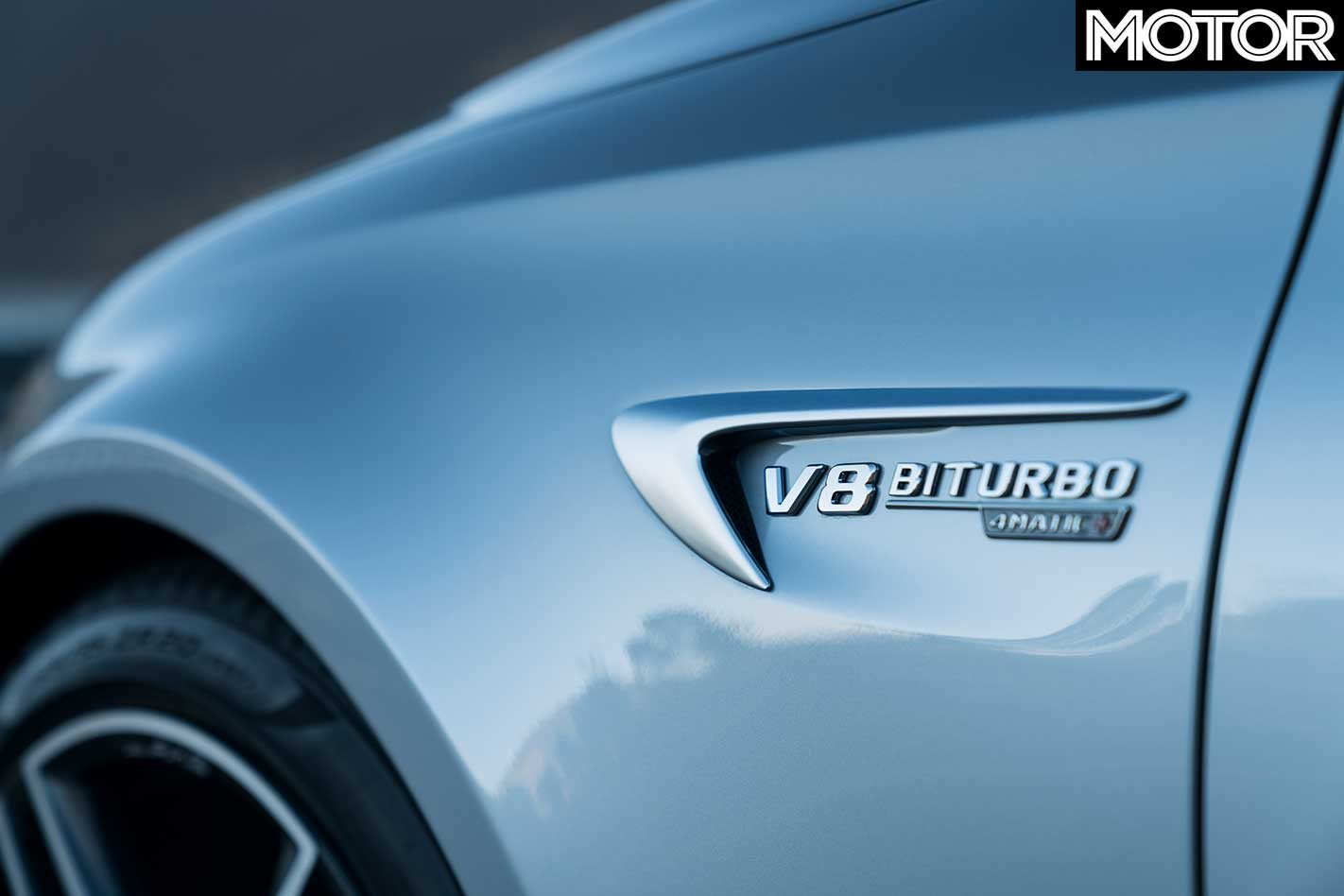 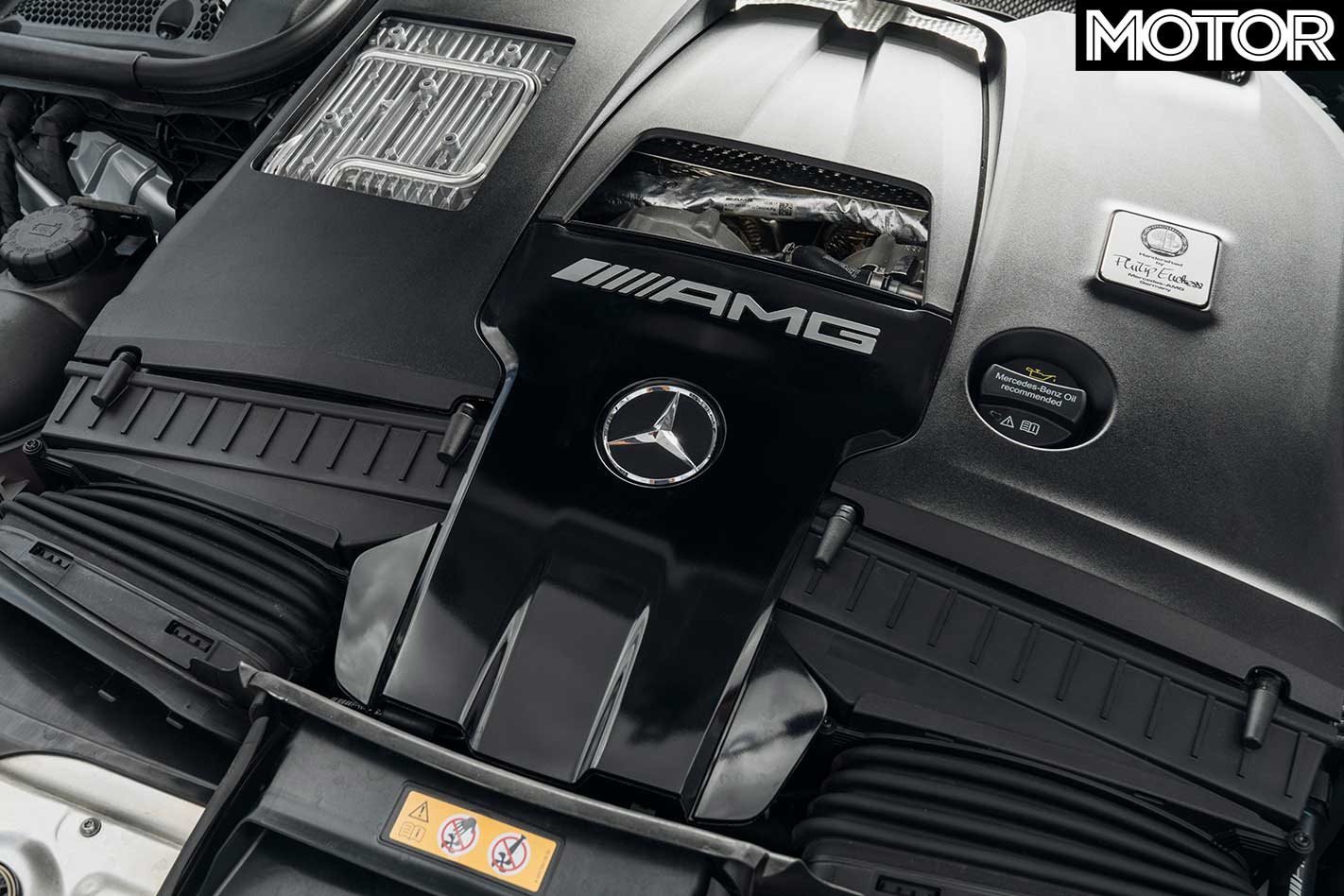 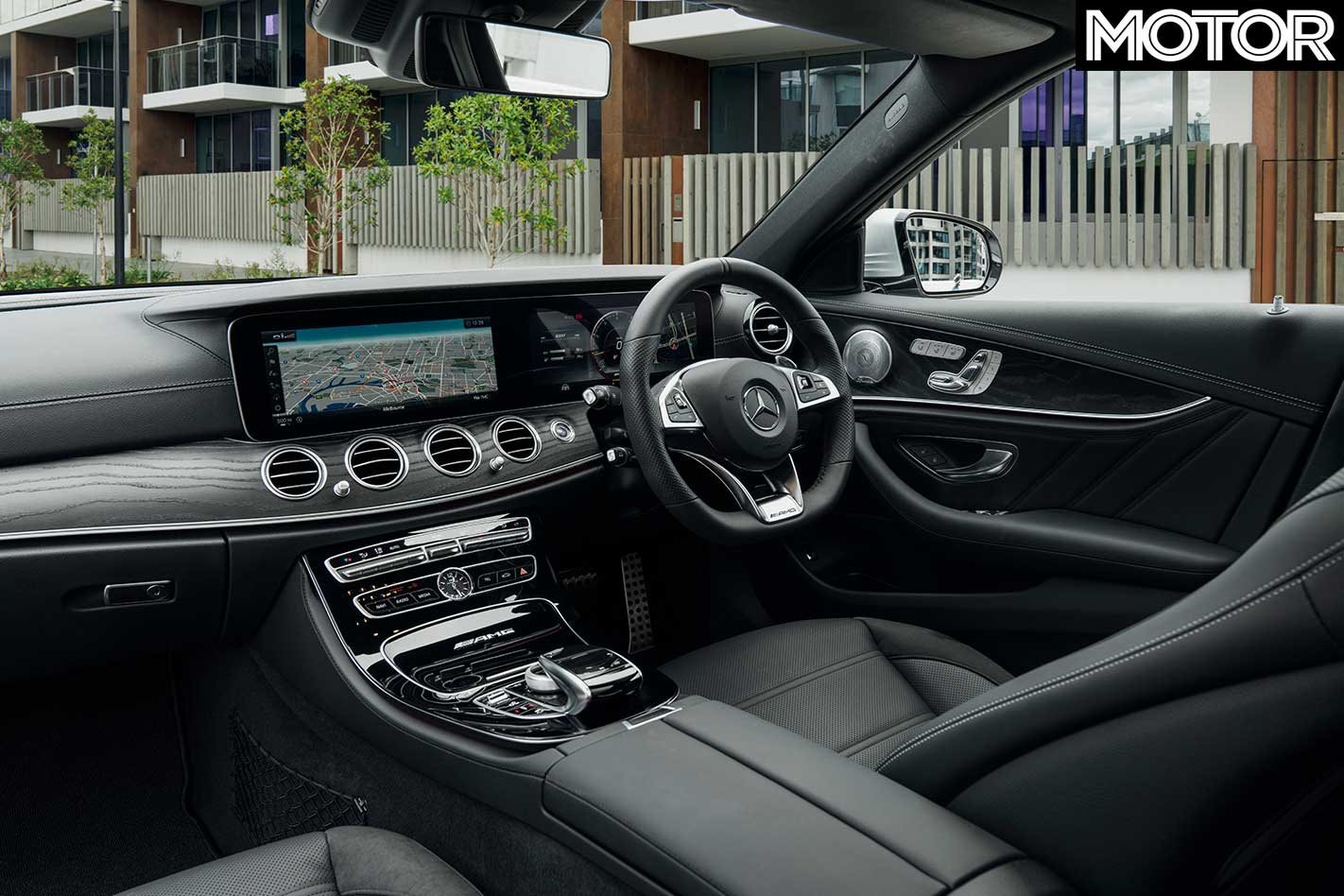 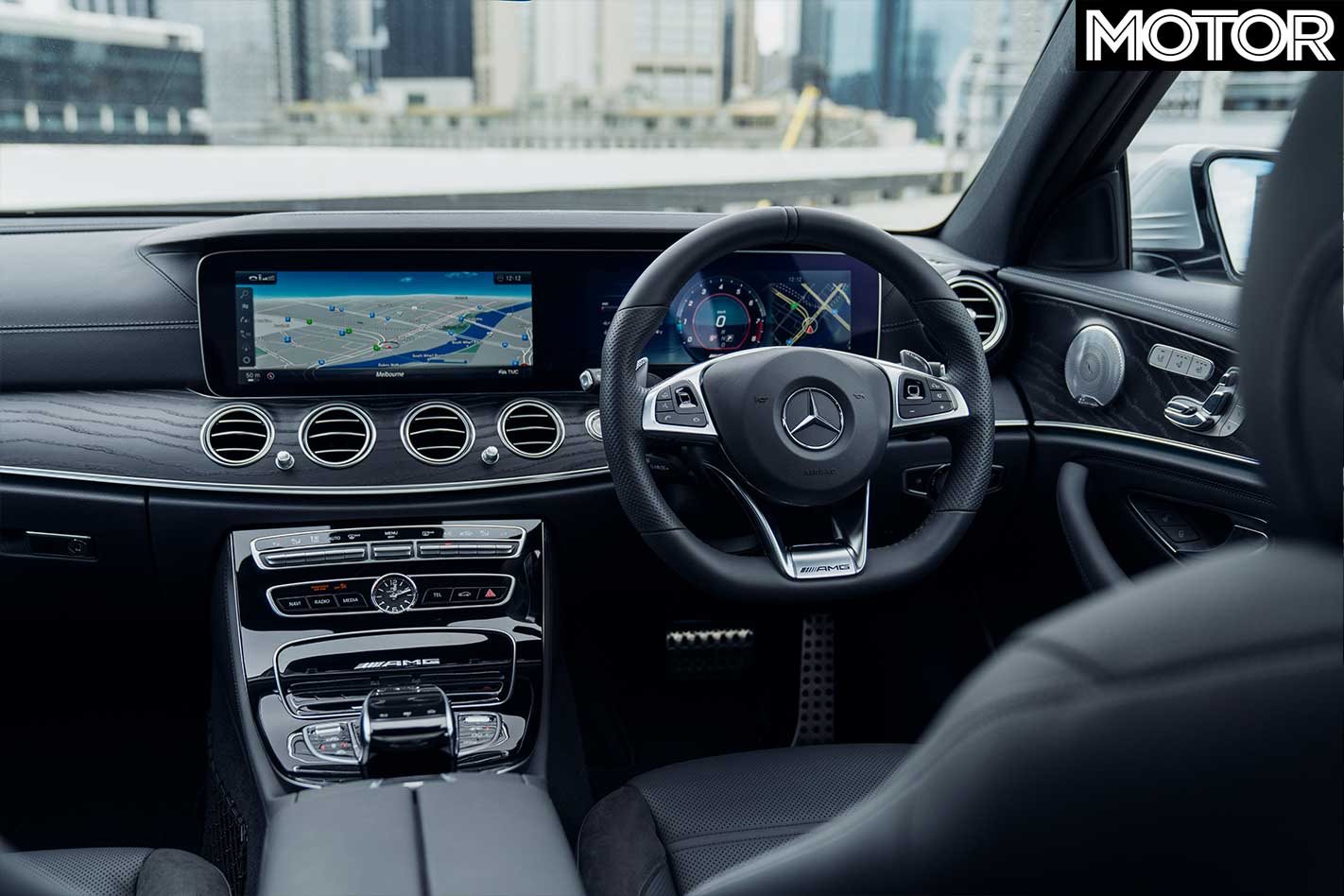 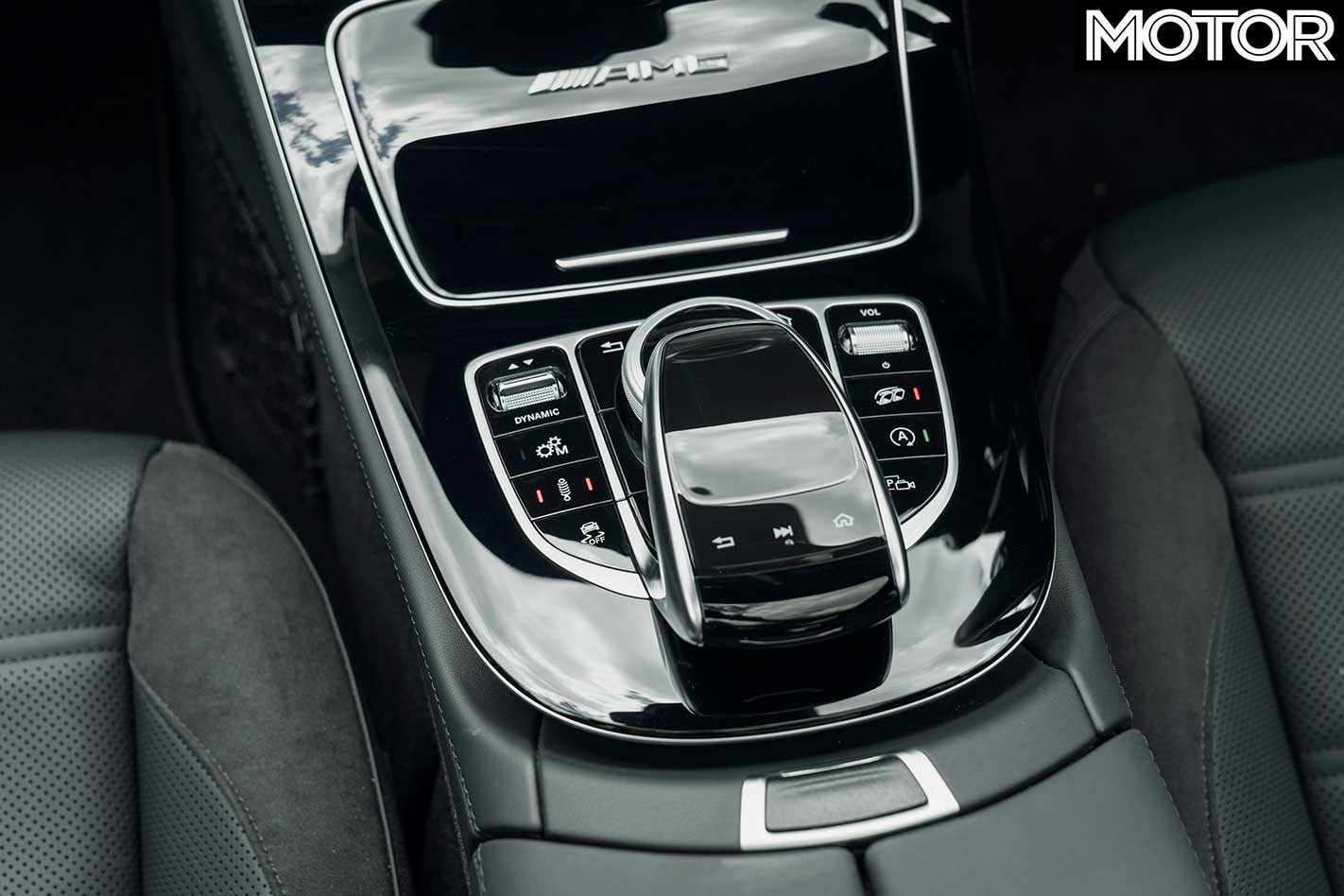