The DB11, as CEO Andy Palmer puts it, is the most important car in Aston Martin’s history.

It's a big claim, but Aston secured AUD$1.2 billion to make the first four of seven new models – DB11, Vantage, Vanquish and DBX SUV – come to life. Beyond that, incoming revenue must fund the rest.

So the Aston Martin DB11’s really new. There are double wishbones at the front but, for the first time on an Aston Martin, a multi-link setup at the rear. Steering is now electrically, not hydraulically, assisted. There’s also a new Aston-developed 5.2-litre twin-turbo V12, which drives the rear axle via a rear-mounted eight-speed ZF automatic. 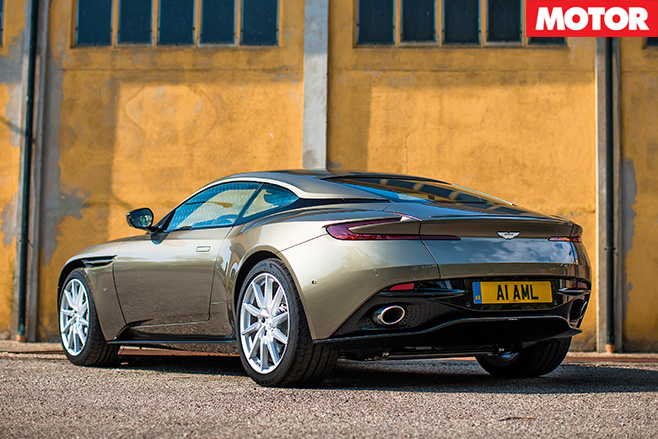 Compared to the DB9, track widths have increased by 74mm front and 43mm rear, while overall width grows only 28mm. Proportions have changed with the 65mm longer wheelbase, as overall length stretches only by 50mm. Meanwhile, front overhang is 16mm shorter and rear overhang 11mm longer.

Inside, the materials help things feel most moved-on from a DB9. Aston insists they’re what they seem, not poorer substitutes. Some metal pieces though, like the air vent surrounds, challenge that idea, but the finish is mostly excellent.

It’s in here, too, the Mercedes-Benz connection (MB now owns five per cent of Aston) comes to light. The sole column stalk is pure Mercedes and so is the large central screen. Behind the flat-bottomed steering wheel is a digital instrument array – not Mercedes, disappointingly low in resolution, and sometimes odd in colour, but the easiest Aston dial to read this decade. 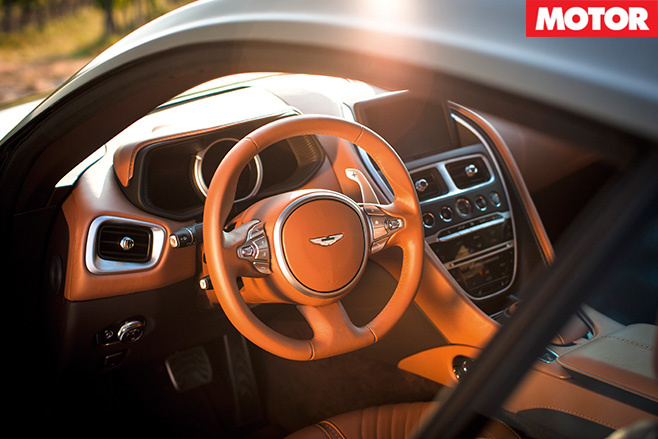 Thankfully the old key fob has given way to a more conventional keyless system, with a proper start button on the console. Depending on how long you push it for, it can start the car in full woofle mode, or in Quiet for peaceful getaways.

Make no mistake, it’s properly fast. Aston’s ‘downsized’ V12 is still a force-fed 5.2-litre, making 447kW at 6500rpm and 700Nm between 1500rpm and 5000rpm. It’ll invoke its traction control in any gear in the wet. There’s hint of turbo lag down low, but there’s so much torque anyway it’s no big deal. And it’ll rev out cleanly and purposefully, should you ask, which you will, because it still sounds like a large-capacity V12.

There are three drive modes – GT, Sport and Sport Plus – that change both the powertrain and chassis independently. The adaptive damping’s so lush you could use all three on the road, however there are some places you'd avoid the last two. 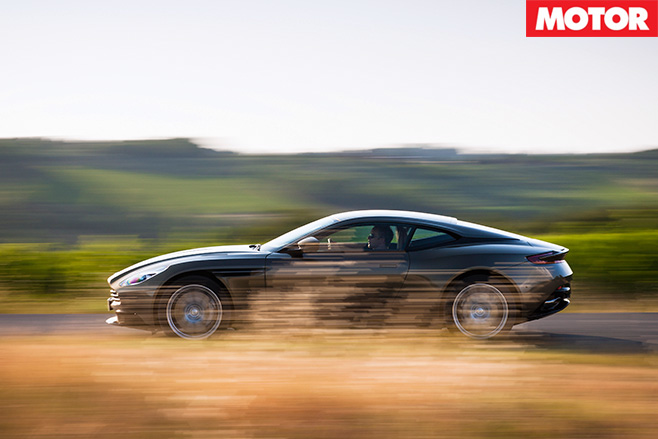 While it’s not a sports car, dynamically the DB11 is almost extraordinary. Body control is so good in GT mode you rarely ever question it, and the composure over crests, bumps, and lumps is outstanding for a car of this weight.

Sometimes in its softest mode you think the chassis has run out of ideas, before you look at the speedo and realise this is a GT in a league of its own. A Bentley Continental would still be wondering what the last crest had done to it while a DB11 would be dealing with your next set of inputs.

Aston’s quickened the steering, but not to Ferrari levels, thankfully. The nose doesn’t need to be as planted in other current V12 Aston Martins to turn-in. Just flick the lightish, accurate steering towards a corner and the DB11 follows. There’s less road feel than in, say, a V12 Vantage S, but there’s also far less kickback – only the odd nibble here and there. 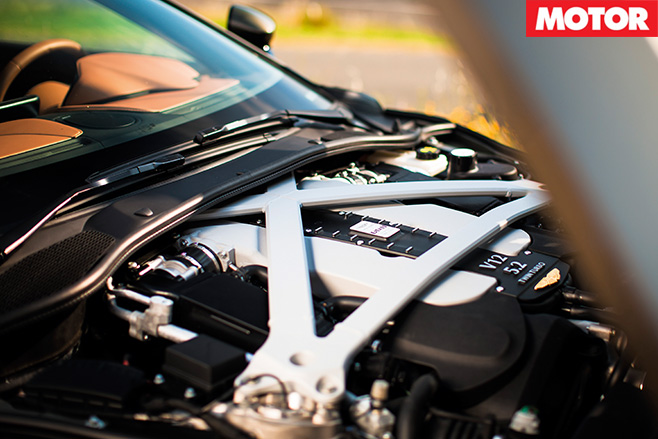 Near the limit it’s so trustworthy, docile, supple, and agile that if there is a better GT chassis, I've not driven it. Sure, there are better engines, with no turbos, but this V12 is – really – lovely. There are, perhaps, GT cars with more pleasing interior elements but, again, it’s hard to complain about this one.

Mind you, one test car we tried had a bit of wind noise. Another had notable amounts of road noise. But these were late pre-production cars. Palmer says he’ll personally sign off the first 1000 customer examples, which means he’s going to be quite busy. On this showing, everyone at Aston Martin will be. 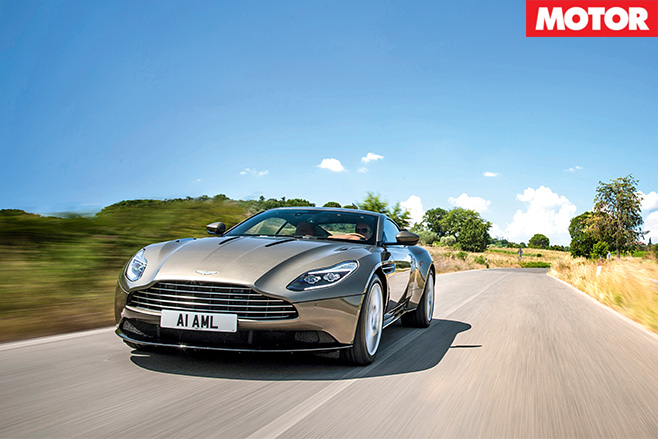 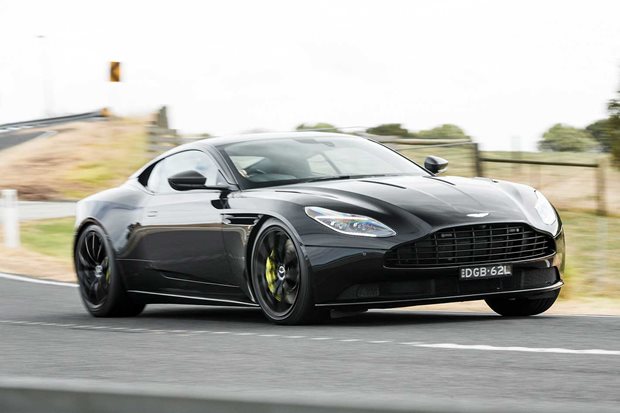 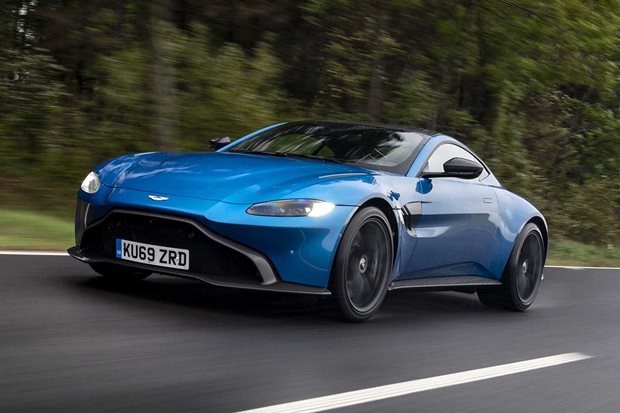 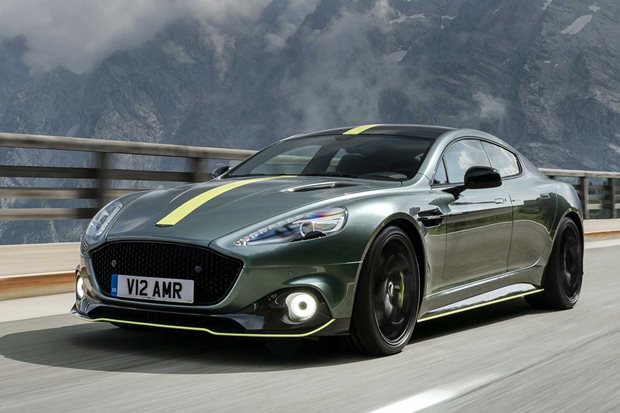 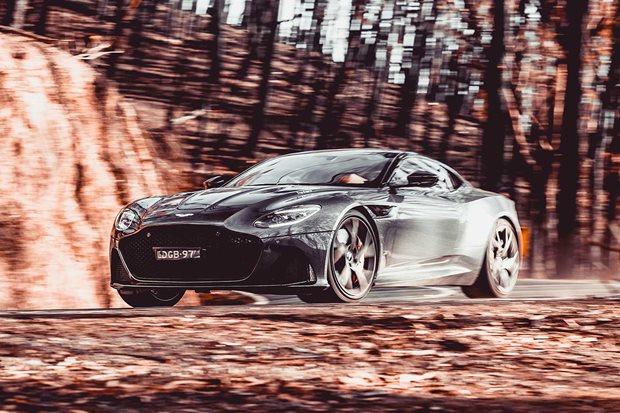 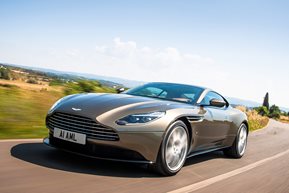