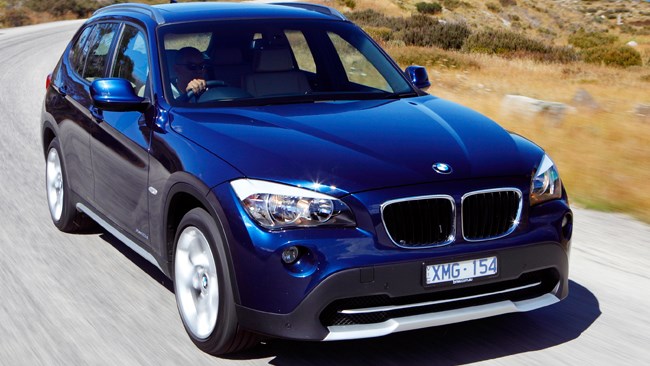 The niche-filling continues as Munich milks the X factor

So successful has been BMW’s foray into the realms of upmarket 4WD wagons that at the moment, every third BMW sold in Oz carries an X badge. So the plan to pop an X1 down towards the bottom of the range and scoop up buyers who might otherwise find themselves in a VW Tiguan, maybe an Audi Q5 or even fully loaded versions of Japanese soft-roaders, seems a no-brainer.

Pop a boxy body on the 1 Series’ architecture, screw on a blue-and-white badge, issue a few enticing images accompanied by the words “lifestyle” and “premiumness” (yes, BMW has used it) and they are going to walk out the door, right?

Sounds great, but the X1 is far from being that simple. For starters, it’s far less upright than you’d think. It looks lower and wider than the average SUV, running a bit more ground clearance than most cars but not much. The platform isn’t 1 Series, but 3 Series wagon with an identical 2760mm wheelbase. The body shell has a low floor and headroom is greater than in the taller X3.

Despite car-like proportions of substantial wheelbase, short overhangs and a bonnet long enough to fit an in-line six, this is no shrinking violet visually. From the front, the mad, staring headlights and bulging two-nostril grille have all the aggression of Hannibal Lecter in his hockey mask strapped to a trolley. The rear? Could be a Kia if it wasn’t for the badge.

Australia initially gets two models, both diesel-powered. The xDrive20d has BMW’s latest 2.0-litre oil burner producing 130kW and 350Nm; the 23d is a twin-turbo version of the same engine with 150kW and 400Nm. In June, we’ll get the price-leading 18i with a 110kW petrol four and the 25i with a 160kW petrol six. The 18i will come only with rear-drive (dubbed ‘sDrive’) and starts at $43,500 for the manual version, while all other models have all-wheel drive, or, in the case of the 20d, the choice of rear-or all-wheel drive.

After driving the range- topping, $59,280 23d on Australian roads, any pre-conceived cynicism about half-car, half-SUV crossbreeds pretty much goes out the window. In this guise at least, the X1 has a gratifying togetherness about its performance, handling and even ride that turn it from a cute idea into a serious driver’s car.

There’s grunt aplenty from the diesel donk (0-100km/h in 7.3sec is claimed), it’s channelled smoothly through the standard six-speed auto and the growly engine note is almost pleasant. The hydraulic power steering feels wooden at low speeds but improves in feel and accuracy as you press on. With all-wheel drive, optional 18in tyres and Performance Control electronics (see breakout) there’s loads of grip, lots of adjustability to the handling and plenty of fun to be had.

The ride is on the firm side, but far from uncomfortable, even on the run-flat tyres. More questionable is the X1’s usefulness as a family wagon: legroom is limited in the rear, and there’s not much cargo space under the sloping rear hatch. And although a 40/20/40 split rear seat offers some flexibility, it doesn’t fold flat.

If that’s a problem, maybe next year’s new X3 will solve it. In the meantime, buyers who want the BMW driving experience in a somewhat radically styled small wagon are filling the order books. It’s difficult not to see this X marking another sweet spot for BMW. 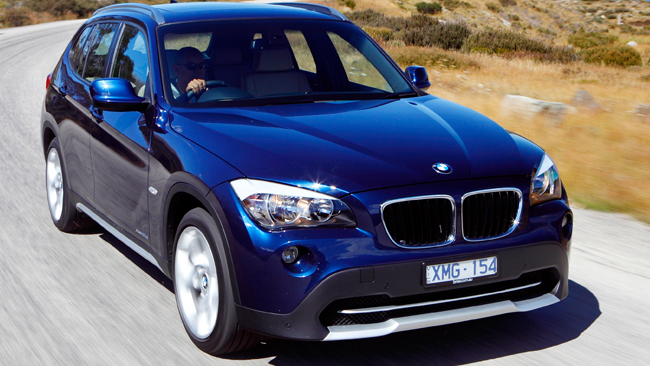 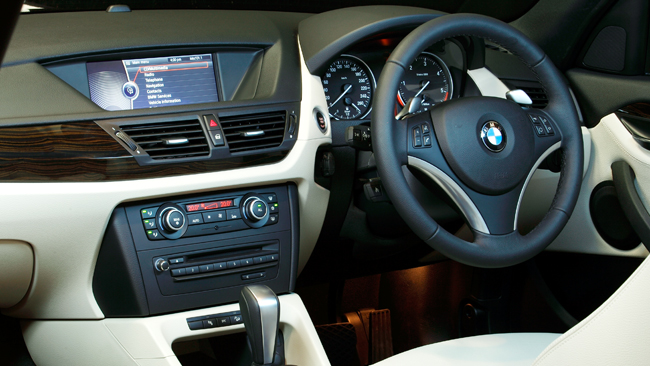 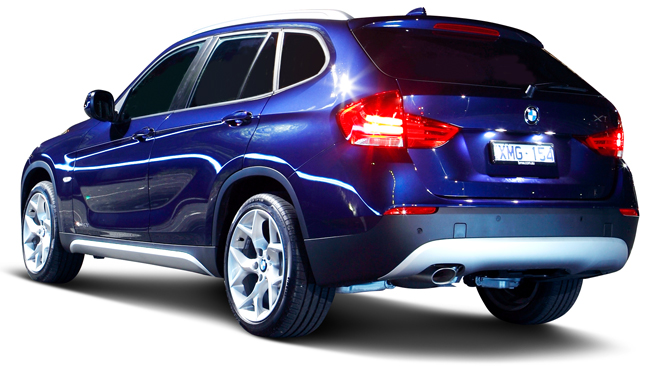