The 2015 Subaru Outback 3.6R is the six-cylinder flagship variant of the fifth-generation Outback line-up, which majors on improved quality and new technology

The 2015 Subaru Outback 3.6R is the six-cylinder flagship variant of the fifth-generation Outback line-up, which majors on improved quality and new technology.

WHY WE'RE TESTING IT
The MY15 Subaru Outback, which we first laid eyes on at the New York motor show earlier this year is fresh off the boat, and Wheels was given the opportunity for a first drive ahead of the official local launch.

Subaru’s Outback is now 20 years old and the market has changed a lot in two decades. The new model has the wide ranging talent to please most, including a smart cabin, excellent equipment and new technology. However, the crossover wagon that was once the default choice in preference to a soggy soft-roader now works hard to tempt buyers from the genuinely talented among the current SUV crop.

THE WHEELS REVIEW
WHEN Subaru’s original Outback hit our ’burbs (and bush) in 1996, it was a welcome alternative to a lacklustre SUV, which almost all of them were at the time.

But two decades on, SUVs are more polished, more desirable and more popular. Meanwhile, it’s clear from the upgrades wrought by Subaru for its fifth-generation Outback that it sets out to fight today’s SUVs by being more like them.

While compact soft-roaders broaden their buyer base with front-drive entry-level models, Subaru’s jacked-up, genre-defining wagon goes on the hunt for SUVs at the other end of line-ups, with its raised seating position, premium equipment, richer cabin and off-roading tech.

The Outback’s seat height makes it spot-on for kid-loading, while its trademark ground-clearance (compared with a donor Liberty) means a new X-Mode off-roading system is there for more than showroom cred.

Soft-touch plastics and more sumptuous leather headline a cleanly designed, broad, roomy cabin in the flagship 3.6R which, like most of the range, comes at a significantly more attractive price – it’s down $10K compared with the outgoing model, at $47,990.

High-tech proliferates, including new and upgraded systems such as Subaru’s Eye-sight, which now brings a pre-collision steering assist and brake light detection functions as well as braking assist and adaptive cruise, and a lane departure warning system.

In Subaru style, much of the technology is focussed on safety, which the seven airbag count and ANCAP five star-safety rating build on.

The oily bits, like the 10 percent slipperier styling, tell the story of an evolutionary redesign. Subaru’s EZ flat six-cylinder comes in revised form, now backed by a continuously variable transmission rather than a five-speed auto, but the 191kW and 350Nm outputs are unchanged.

The new 3.6R, at 9.9L/100km on the official combined cycle, is 3.9 percent thriftier than the old one, but misses out on the auto stop-start system introduced for 2.5-litre variants.

The Outback gets the Liberty sedan’s quicker 14.0:1 steering ratio rather than the 16.0:1 rack formerly used on the wagon. The sculpted leather wheel feels good, and the electromechanical steering is smooth, but it keeps the driver at arm’s length with its ultimate lack of feel and accuracy. For the latter, we blame the dirt-spec Bridgestone Dueler H/P Sport tyres that squeal in protest relatively early.

Comfort should improve compared with the fifth-gen Liberty on the chunky 225/60R18s, but low-speed ride remains a bit niggly and the damping of bigger hits isn’t completely resolved either. At least the cabin is quiet.

The Outback takes to twisty tarmac with a slightly understeery attitude, tempering the driver with its lack of front-end feel and letting mid-corner lumps upset its poise.

The X-Mode, hill descent control buttons and the compass in the information display suggest compromise in the on-road manners for the sake of heightened off-roadability.

The big boxer is potent, but some of its punch is lost in the torque converter, and the increasingly rare atmo six sound could be sweeter. While the CVT does a fine impression of one, it doesn’t actually work as decisively as a good conventional auto, despite Subaru’s successful efforts to eliminate rev flare using six artificial ratio steps.

In today’s fierce market, the original anti-SUV is no longer the automatic choice. But the Outback, small (mostly ride) flaws and all, has the breadth of ability to tempt buyers away from an SUV, whether it’s of the refined, spacious, classily trimmed and impressively appointed kind, or the genuinely off-road-capable variety, because it’s both. 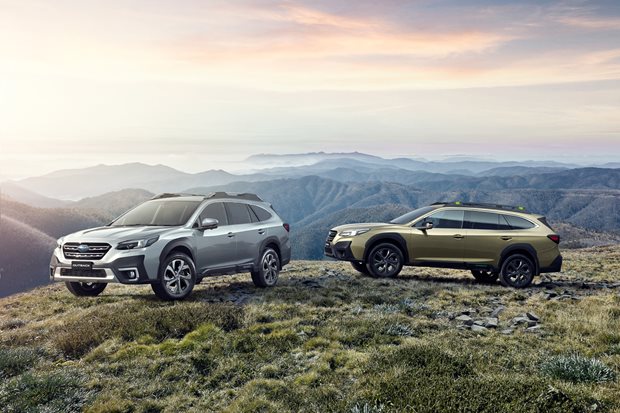 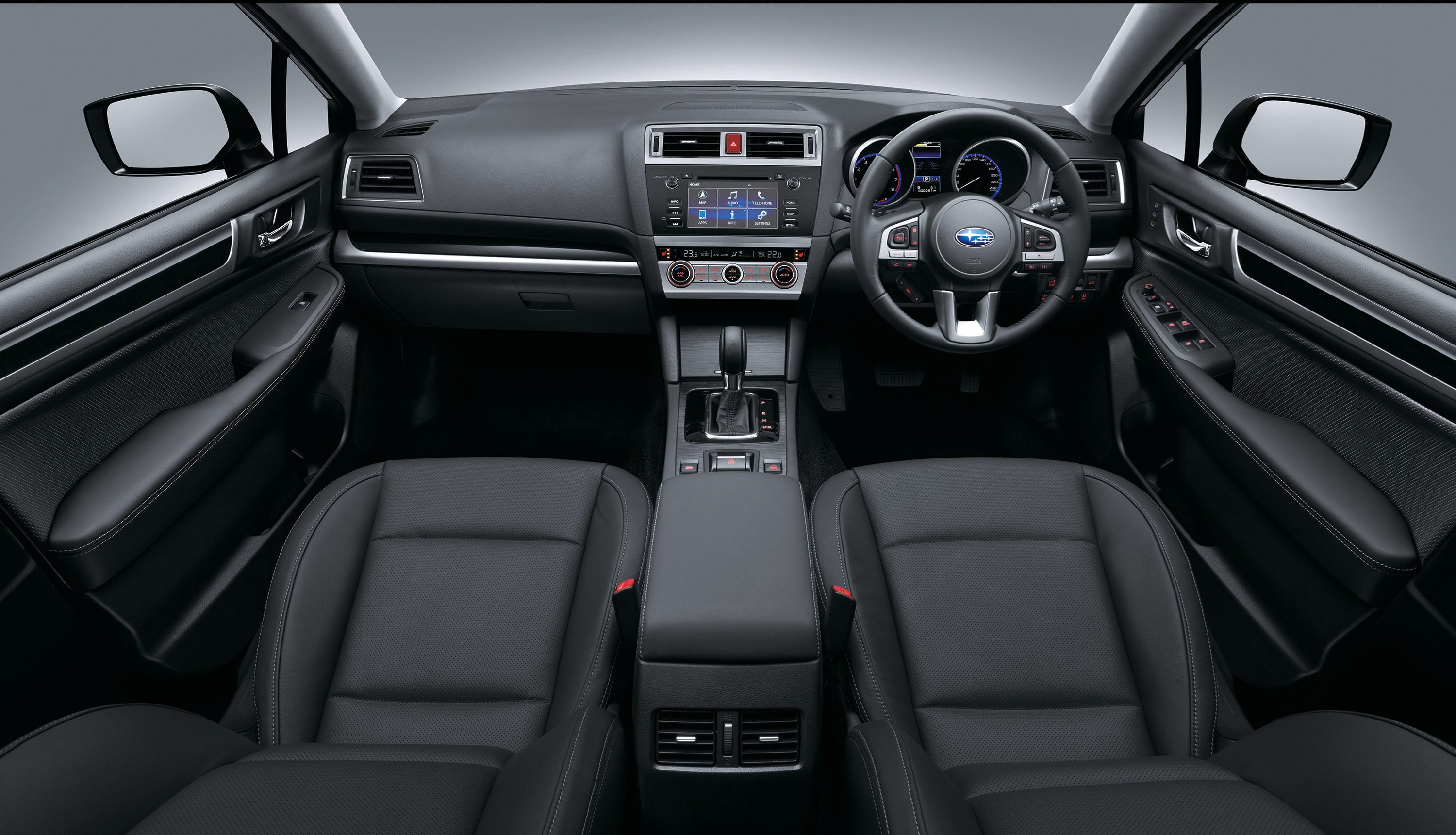 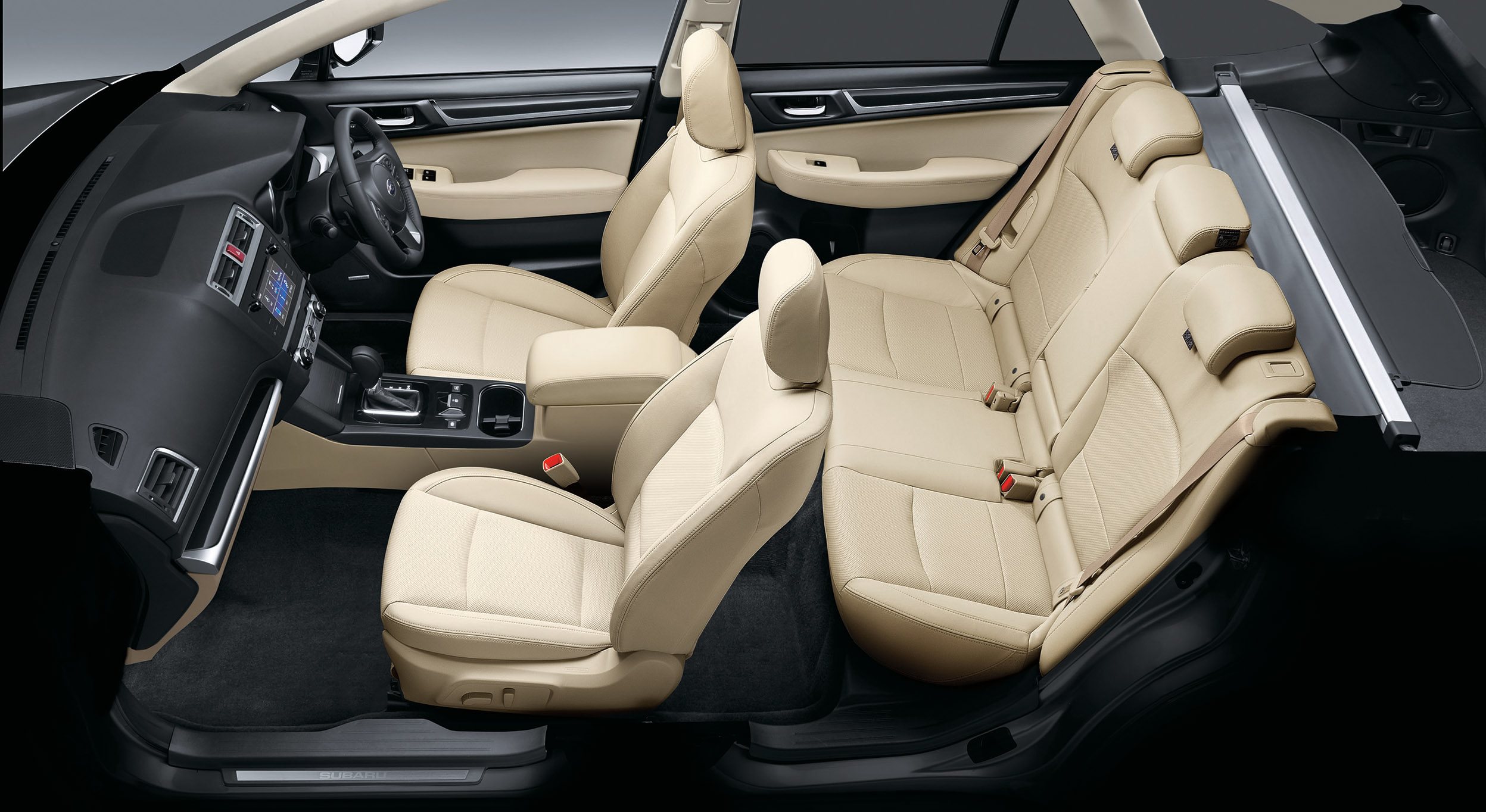 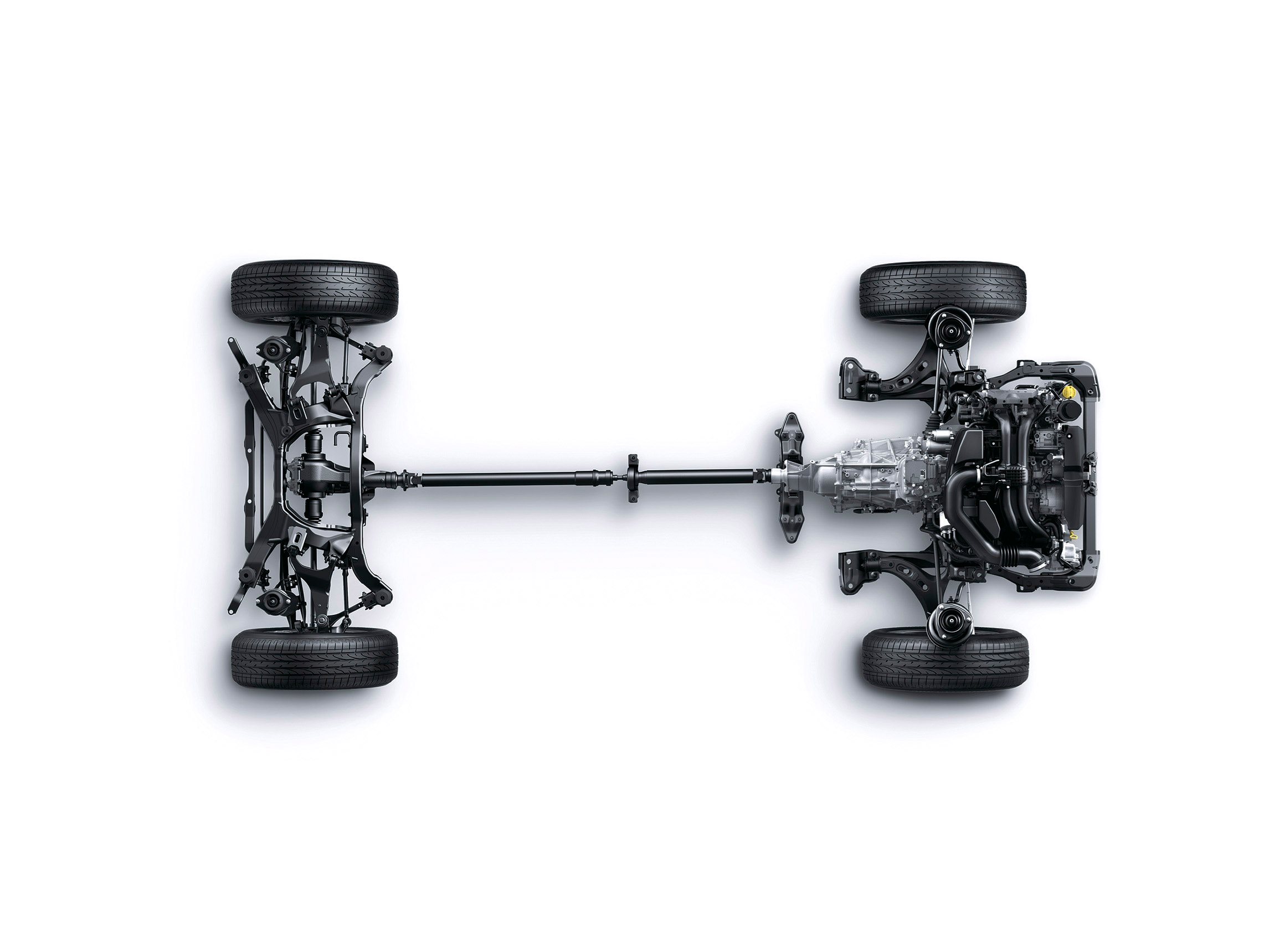