Does BMW's new X2 have the substance behind the style to match the success of its larger siblings?

For BMW, X really does mark the spot.

Through 2017 its three best selling models in Australia were, in descending order, the BMW X3, X1 and X5. While the hideous-to-behold X4 and X6 pseudo-coupes provide similar-size alternatives to the X3 and X5, there hasn’t been an even-numbered niche variant based on the X1… until now. 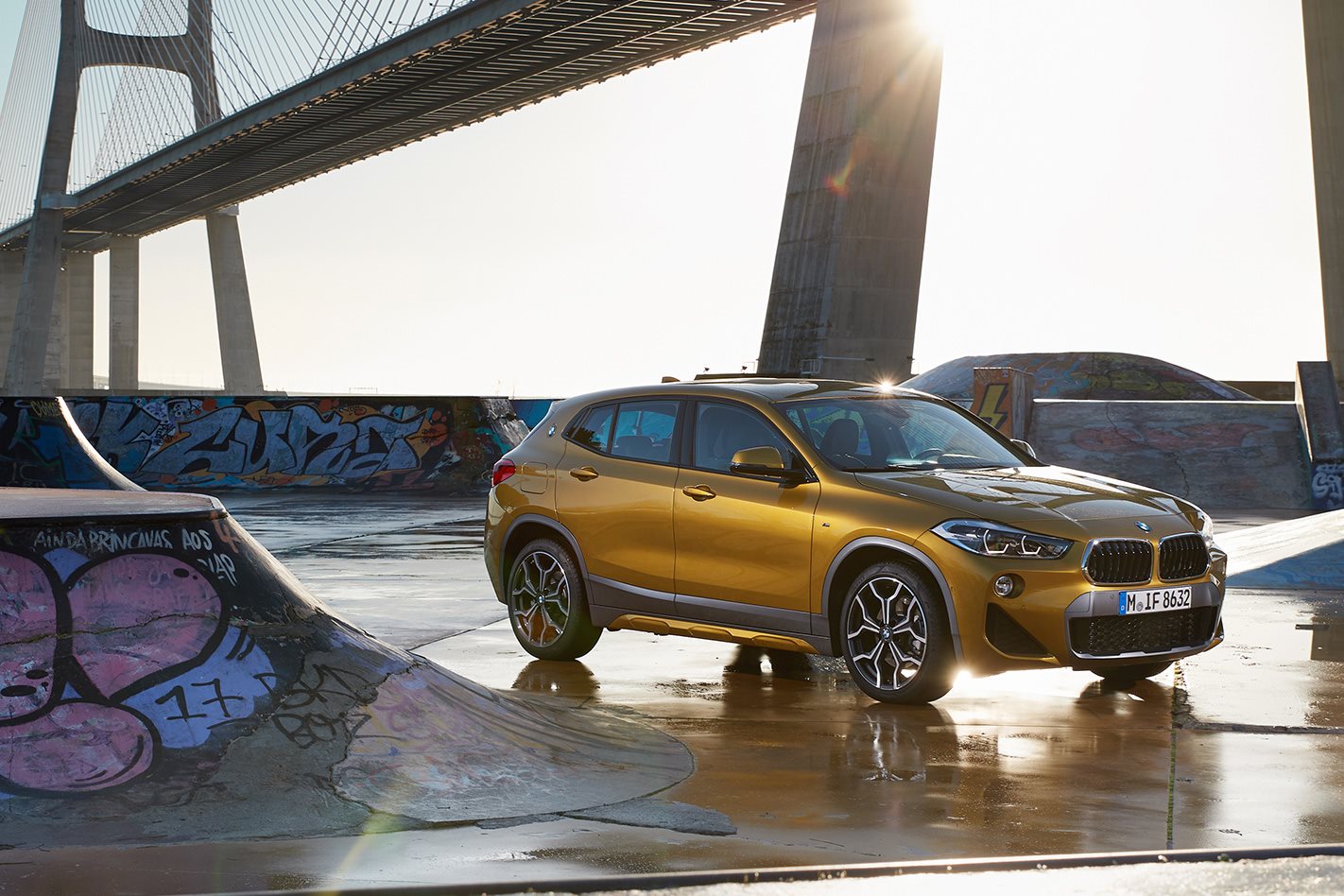 High-riding front- and all-wheel drive five-door hatchback. Though not as tall or long as the X1, the BMW X2 shares the same basic building blocks. Though smaller, the X2 costs more.

BMW’s international presentation in Portugal provided a chance to taste test the X2 ahead of its March arrival in Australia. 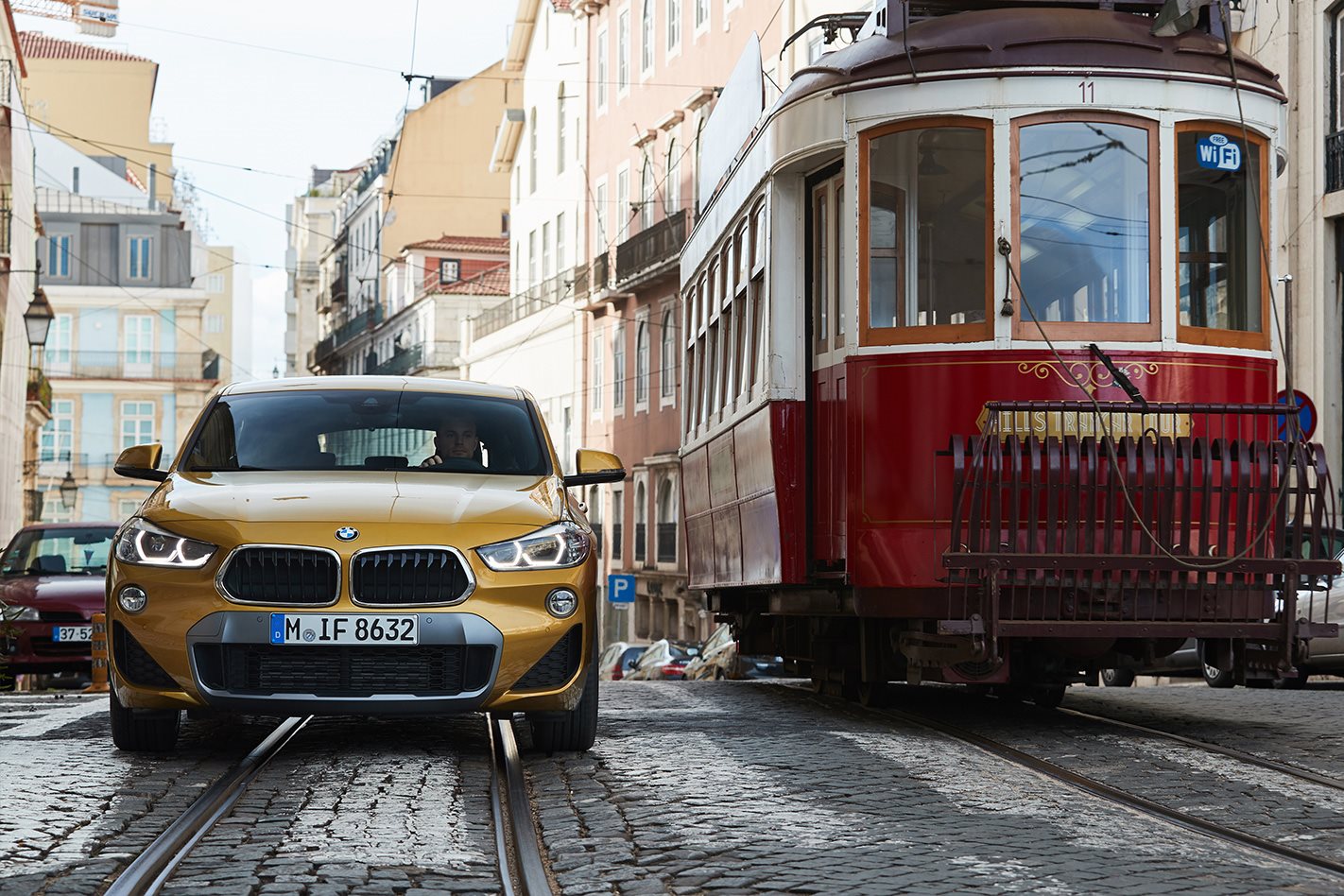 Other premium compact SUVs that put the emphasis on Size S style, including the Audi Q2, Mercedes-Benz GLA and Range Rover Evoque. The list of X2 competitors will grow through 2018, with the arrival of the Jaguar E-Pace and Volvo XC40.

Partly because it’s so much easier on the eye than the X4 or X6, the X2 is harder to hate. It has a fine interior (at least in new M Sport X form, which was the only fit-out BMW brought to the international intro in Lisbon), which partly justifies its premium price.

Despite being smaller than X1, it’s still reasonably spacious and practical inside. The X2 handles nicely for an SUV, too. But its ride is over-firm and it should be quieter. Specifically designed for young, urban, affluent, brand-conscious types who want something that’s not a trad-form SUV or old-fashioned hatchback, it does a not-bad job of nailing the brief… 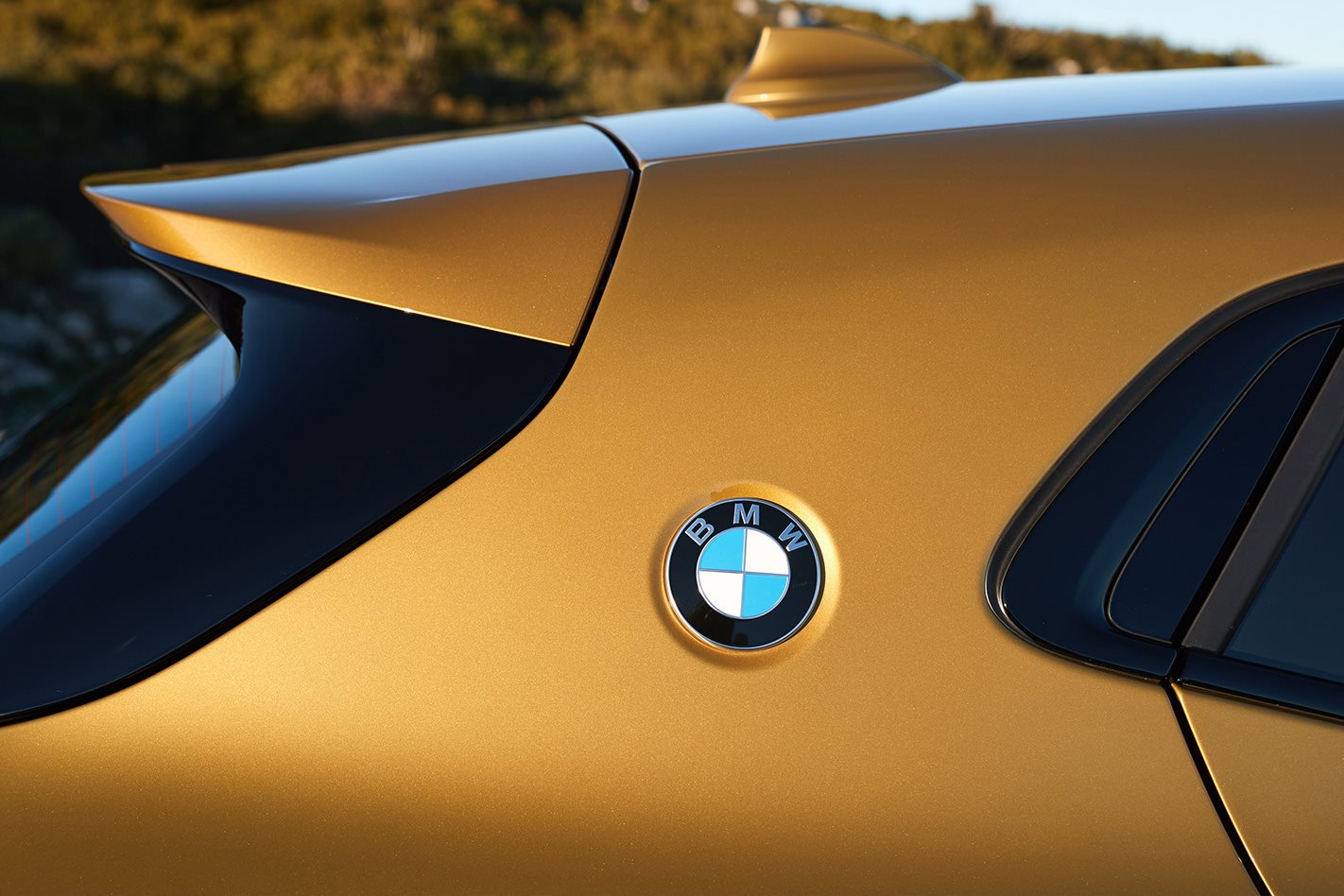 Did someone in Munich forget to tap the ‘Caps Lock’ key? BMW’s new small crossover SUV is more ‘x’ than ‘X’. The X2 is, in essence, a lower-case X1.

The difference in height is a little more than 70mm, and the X2 is also almost 80mm shorter overall. While its low-profile look is quite different from the X1, its wheelbase is identical. Also shared are engines, transmissions, and chassis components.

The five-door body of the X2 was penned with the aim of attracting the kind of customer who would never consider the X1, according to project head Julius Schluppkotten. And it does look entirely different, chiefly because not a single exterior panel is shared. 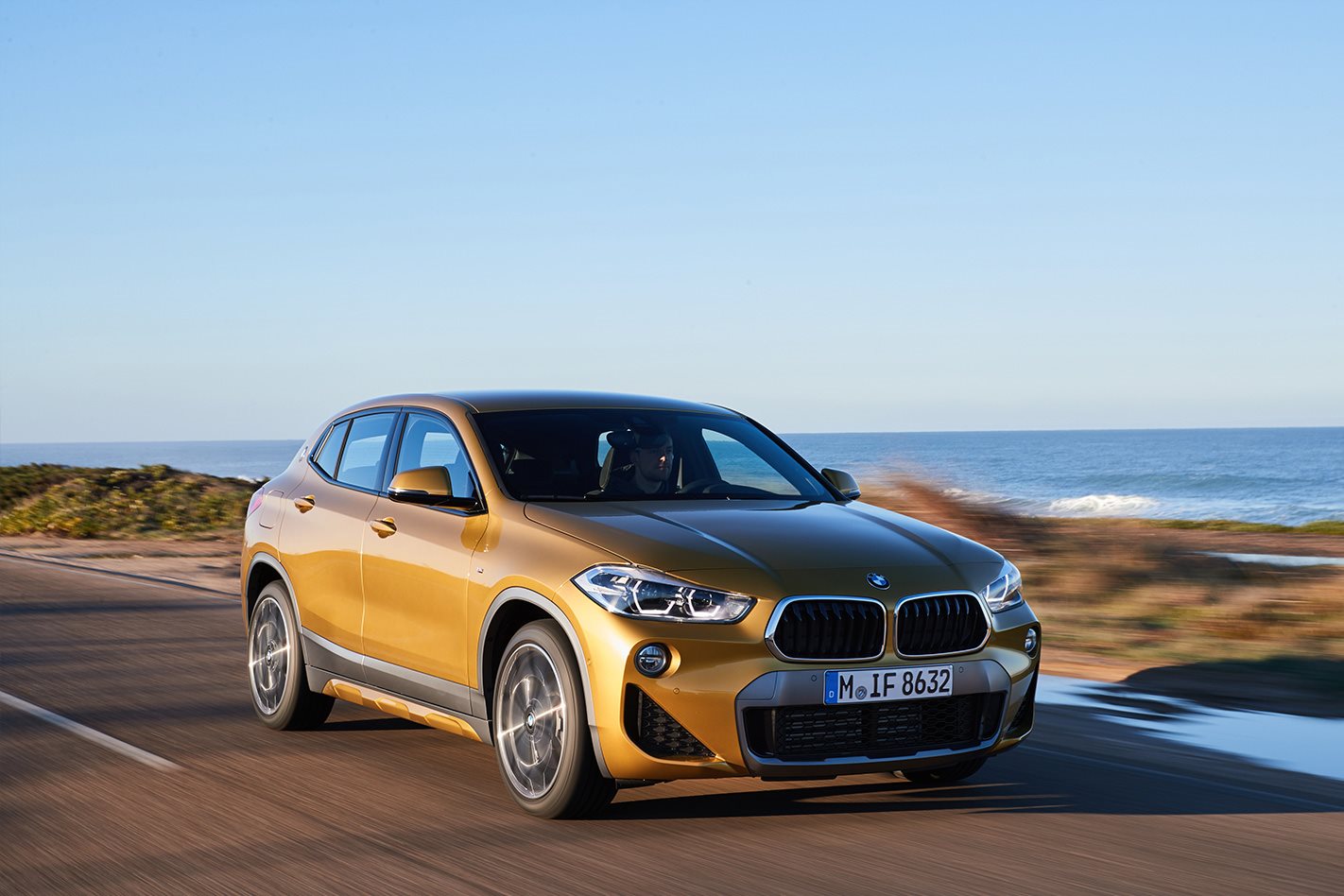 “When we started the car we had very clearly the idea to focus on younger customers,” says Schluppkotten, recalling the X2’s embryonic stage three or four years ago. The pumped-up hatchback look should appeal to city dwellers who value style over practicality, with a pinch of added parking ease thrown in, he argues.

While the BMW roundel on the X2’s C-pillar is a designer’s nod in the direction of classic 1970’s metal like the 3.0 CSL coupe, the X2’s interior embraces thoroughly modern notions of practicality, flexibility and technology.

The instruments, instrument panel, and infotainment interface all have the kind of elegant clarity that spells premium. Trim materials are likewise classy. 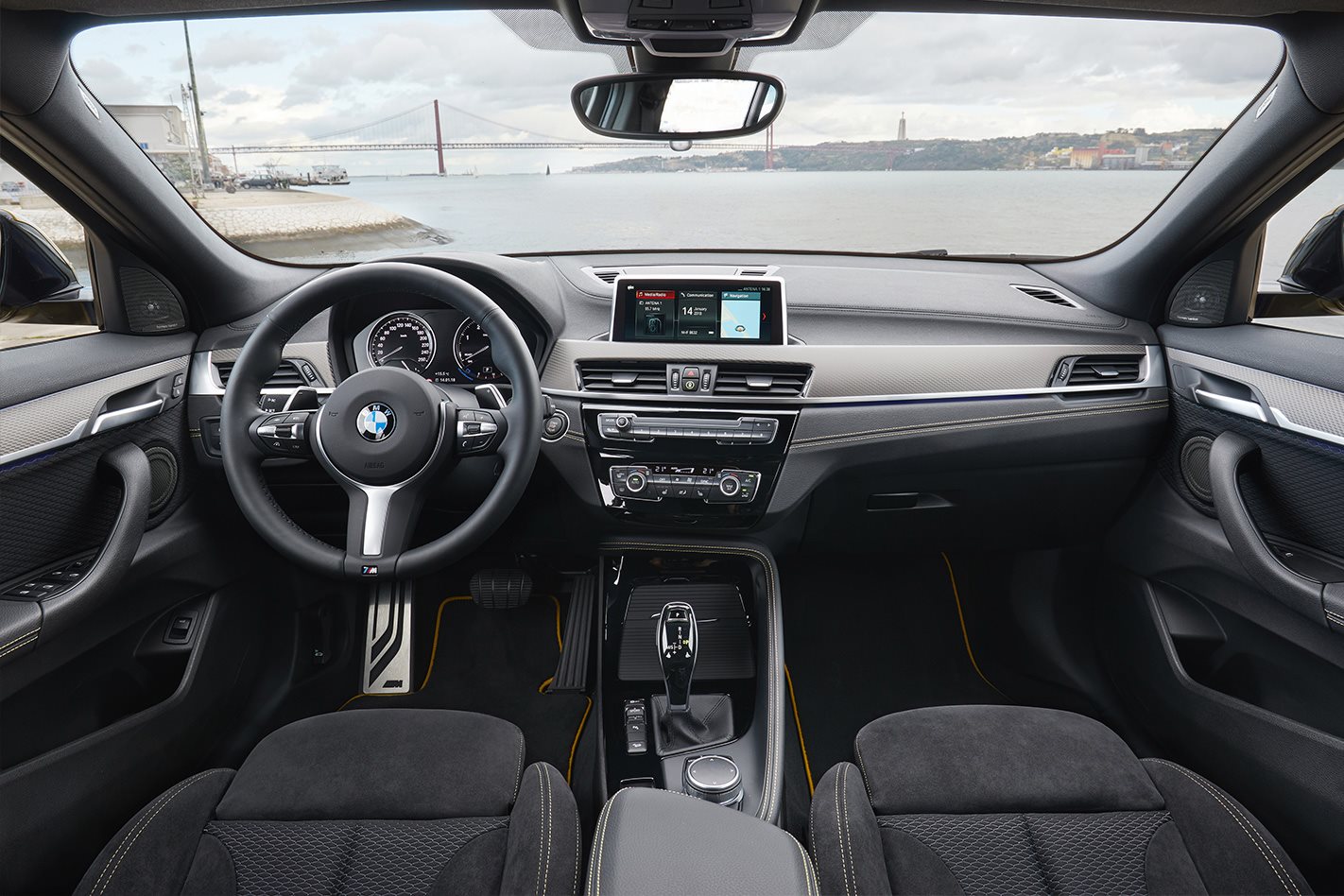 The front seats are shapely and supportive, and there’s real room for two equally real adults in the three-place rear seat. The 470-litre cargo area is only slightly smaller than the 505-litre compartment in the X1.

BMW’s chassis engineers say the X2’s lower stance and shorter overhangs give it a dynamic head start compared to the X1. To ensure the newcomer is more agile, they added a little camber to the front suspension and specified stiffer springs and different dampers.

The X2 is quite agile… for a compact SUV. It’s feel-free steering is quick and precise. But the firm suspension is borderline brutal over misaligned motorway slab joints and is bothersomely busy on poorly surfaced roads. Tyre noise can be tiresome on coarse-chip surfaces, too, and there was noticeable wind noise from the exterior rear-view mirrors. 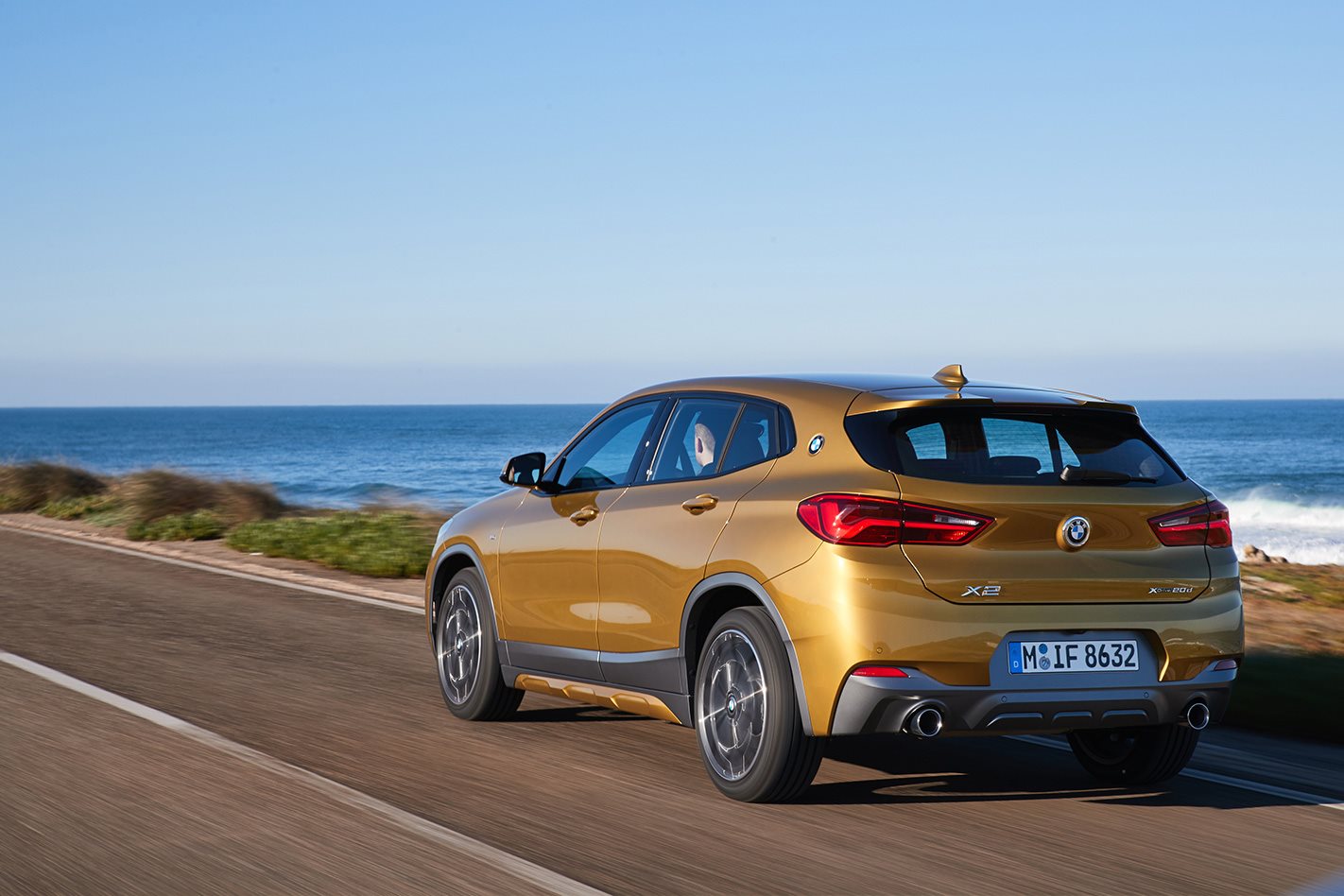 The all-wheel-drive xDrive 20d variant with M Sport X package was the only variant BMW brought to the international launch in Portugal. Its 2.0-litre turbo diesel and eight-speed auto delivers decent performance, but the front-drive sDrive 20i with 2.0-litre petrol engine and seven-speed double-clutch will be the version that introduces the X2 to Australians in March. 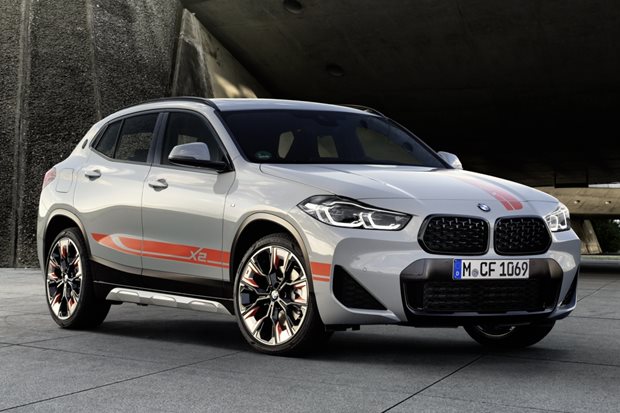 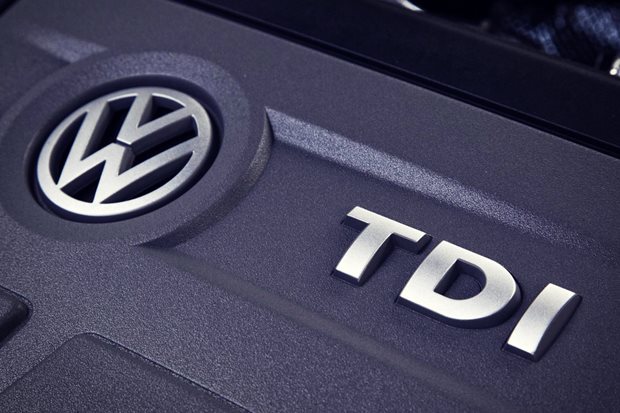 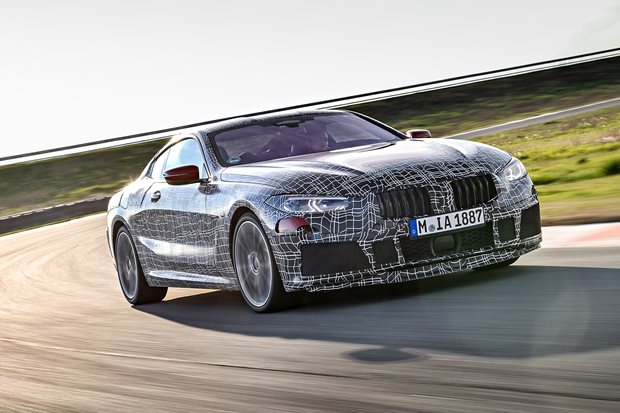 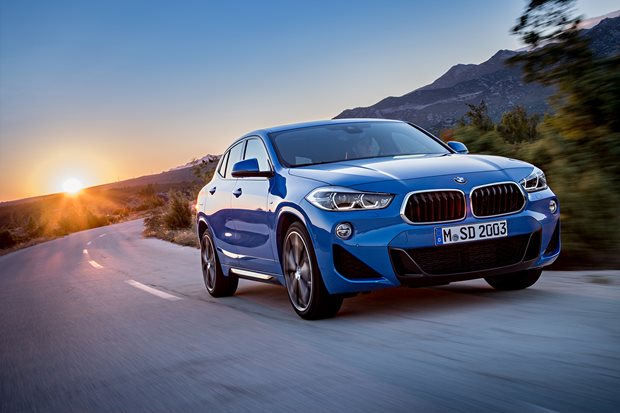