Perhaps this is what Bill Murray felt like in Groundhog Day? Let me explain.

Were it not for the fact that the badge looking back at me from the steering wheel depicts Holden’s lion rather than Opel’s lightning, it could be the same car. I feel like putting on the Rocky Horror Picture Show soundtrack and doing the Time Warp again.

Mechanically, little has changed in the model’s two-year hiatus from the Australian market bar a welcome hike in power from 132kW/230Nm to 147kW/280Nm when equipped with a six-speed manual. The optional six-speed automatic not only drops outputs to just 125kW/260Nm, it’ll also lighten your wallet by an extra $2200.

Helping put this power to the ground is GM’s clever HiPerStrut front suspension, lifted from the hi-po Astra VXR, which separates the damper unit from the steering axis to reduce torque steer, though it’s unlikely the GTC would be a wheelspinning monster without it.

The engine is willing enough, though the chassis could still easily handle more power, and it’s attached to a gearbox that isn’t the last word in shift quality, but pleasant enough to use. Shorter ratios than the VXR also help make the most of the GTC’s lower power output. 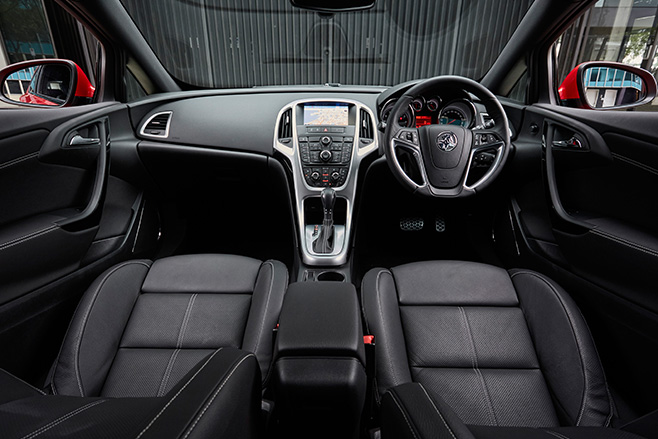 We’re in warm hatch rather than hot hatch territory here, and the Astra GTC has a definite comfort bias to its chassis. The result is excellent ride quality, but the softness doesn’t hurt the handling a great deal, either.

It’s not a particularly exhilarating drive, but there’s plenty of grip and the balance is nice and neutral. Push too hard and it’ll eventually understeer, but trail the brakes or lift-off sharply in an off-camber corner and you’ll need a dab of opposite lock to catch the subtly-sliding rear.

Where the Astra really brings itself into play, however, is price. The base GTC is just $26,990 and comes packed with kit, including sat-nav, front and rear parking sensors (though no camera), auto headlights and wipers and DAB radio. The GTC Sport asks for $3000 extra and adds 19s, body kit, LED tail-lights, electrically adjustable driver’s seat, heated leather front seats and dual-zone climate control.

That’s a hefty $5000 less than when it was here as an Opel and means the Astra now offers real value for money. Loaded with kit and reasonably entertaining to drive, the ‘new’ Astra might be a left-field alternative to those that mourn the loss of the three-door Volkswagen GTI, especially in stylish GTC Sport guise.

I don’t know what Bill Murray was complaining about, this Groundhog Day thing ain’t so bad after all. 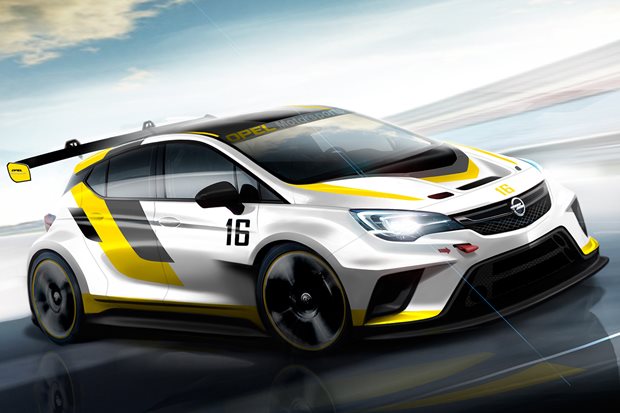 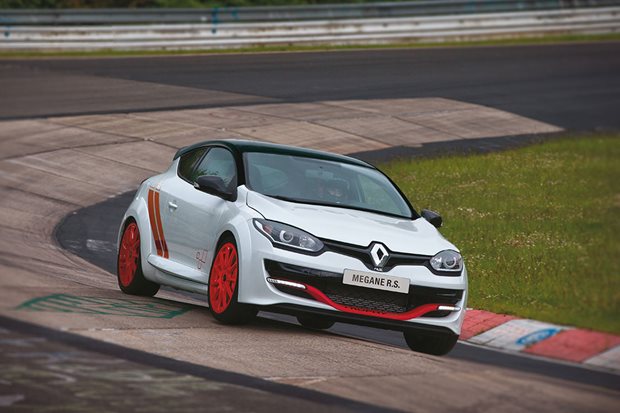 Opinion: The art of front-wheel drive

Is 'wrong-wheel drive' actually the greatest challenge of all? 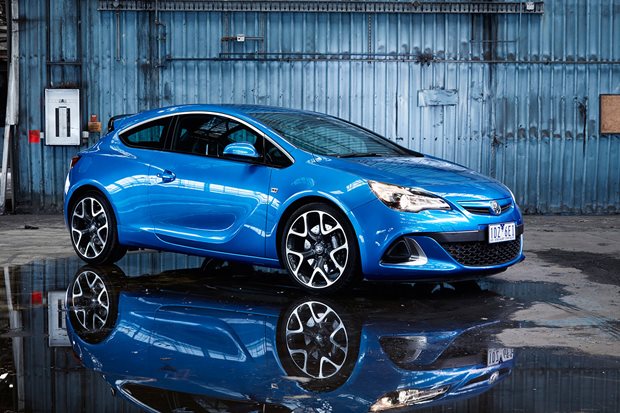