Is the Maloo just an overpriced SS-V? Not exactly

If you're an Aussie car fan, you’re probably aware that earlier this year HSV released the R8 SV Black series, a last hurrah for the 6.2-litre LS3 V8 that has been in use since the E Series appeared in 2007.

Limited to just 350 Clubsports and 100 Maloos, the upgrades are purely cosmetic. However the SV Blacks undercut their mechanically identical Gen-F predecessors by $7000, making them good value. 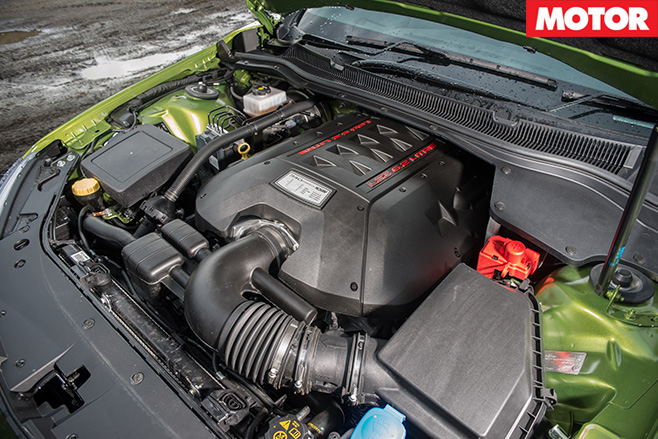 But if it is value you want, look no further than Holden’s VF II SS range, which also packs an LS3 punch while being even kinder to your wallet. When you can buy a 304kW/570Nm, Brembo-braked, FE3-suspended SS-V Redline ute for $50,990 (manual), why would you pay an extra $12,000 for what, on paper at least, looks like a virtually identical car with HSV badges? Let’s find out.

Unsurprisingly, the two feel very similar in a straight line. Torque is identical, as are the gear ratios, and the HSV’s extra 36kW – courtesy of list engine mods – are offset slightly by the extra 40kg it carries. Nonetheless, the Maloo does feel like it revs slightly more keenly and, to my ears, sounds slightly better (you may disagree). But we’re splitting hairs at this point. 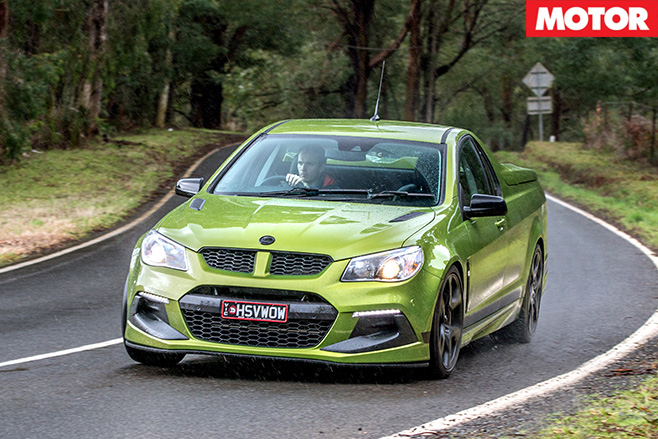 Where the HSV Maloo is noticeably better is traction. Both cars wear 275/35 ZR20 rear rubber, but the Maloo’s Continentals are softer and gripper than the Redline’s Bridgestones and its rear axle feels better located, with none of the axle tramp than can afflict the Holden in slippery conditions like those of our test day.

Unsurprisingly, both are keen oversteerers in the wet. But as they are naturally aspirated, metering out the power – and thus the level of slip – is a piece of cake. Their sports ESP settings – Competition Mode in the Holden, Performance mode in the HSV – are both up there with the best, perfectly calibrated for the road. 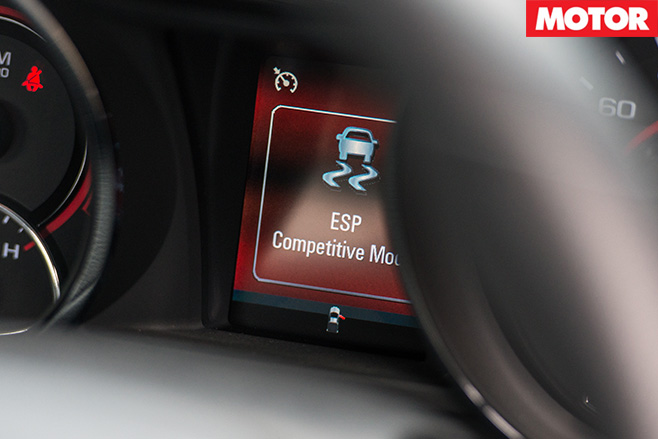 It’s in the corners, though, that the Maloo asserts its superiority: it’s just that little bit better in almost every single way. The Redline’s Brembo brakes are great, but the HSV’s AP Racing stoppers are even better; the Redline has an excellent chassis under it, but the HSV is sharper, more composed and easier to control.

In the dry this can make it slightly less playful, but the payoff is less slack in the suspension and better body control, yet the ride doesn’t seem to unduly suffer. 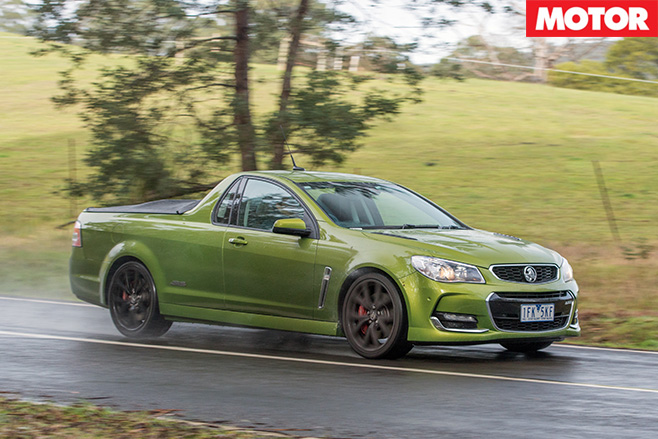 Put simply, after driving the two back-to-back, the Redline feels like a sporty ute – and a bloody good one at that – whereas the Maloo feels closer to a coupe that happens to have a huge boot. The key question, however, is whether the HSV is enough of an improvement to justify the $12,000 premium.

My first thought was to buy a second-hand Gen-F Maloo R8 SV. But residual values are extremely strong, with cars approaching 100,000km on the clock only just ducking under the $50,000 mark. Another way to look at it is that for $12,000, you could undoubtedly make the Redline go, stop and handle better than a standard Maloo. 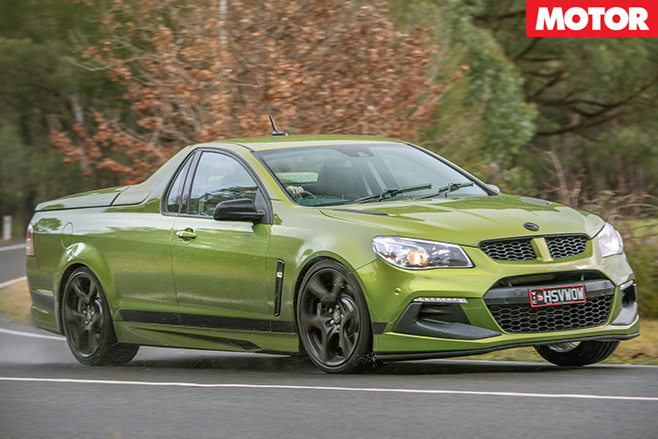 In stock form, however, the crux of it is this: if money is no object, the Maloo is definitely the more capable car. But if you’re on a tight budget, there’s absolutely nothing wrong with the regular SS-V Redline.