A MOTOR favourite lines up for the long-term test

We still have an iron or two in the fire, but there is a chance this will be the last Australian-made long-termer MOTOR ever runs, so we thought we’d better make it a good one.

The performance ute is a uniquely Aussie creation, and now Ford’s sadly ceased production of its trayback models, Holden’s SS sits in a class of one.

Other nations have adopted the ute concept, but always for utilitarian means – no fun allowed, at least not in a performance driving sense. In Australia we approach things a little differently, which is perfectly encapsulated by the Holden SS ute, particularly in Redline guise. We’re happy to work hard (2064-litre tray, 600kg-plus payload), but need to be able to enjoy ourselves at a moment’s notice (6.2-litre V8, rear-wheel drive, Brembo brakes). 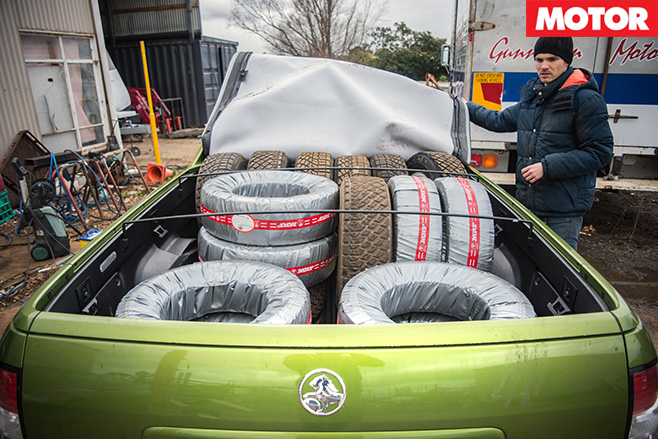 Now, the MOTOR crew aren’t exactly your typical home handymen (though Cordony did once work for a landscaping company) but we’ll be putting both sides of the Redline’s dual personality – practicality and performance – to the test over the next few months.

A quick flick to the star ratings in Hot Source will show that we’re big fans of the Redline ute. It’s always handled brilliantly, and now it has a 304kW/570Nm 6.2-lire LS3 V8 it goes like the clappers and sounds like a tropical thunderstorm, hence the 4.5-star rating. As ever with a long-term car, little things pop up, both good and bad, that you don’t always notice on a typical week-long loan.

A bugbear that has raised its head from time to time, ever since the introduction of the VF Commodore, is the simply unfathomable HVAC system. Like all cars, the Commodore has a button to turn the air conditioning on and off and two knobs to adjust the temperature for the left and right-hand side of the cabin. But unlike most cars, these controls seem to have little bearing over the temperature of the air that comes out of the vents. 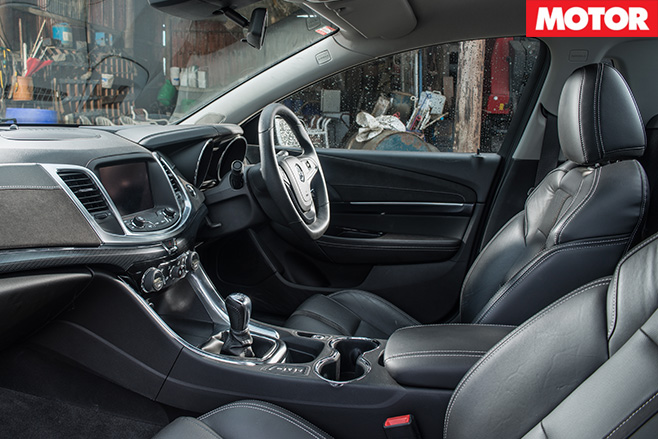 For example, on a cold night you might set the temperature to a toasty 25°C, only for a cooling zephyr to continue emanating from the dash. Turning it up to 27 °C also seems to make no difference. All seems lost, until a press of the air-con button will suddenly unleash a welcome blast of hot air.

The reverse is also true – the car refusing to emit a cool breeze no matter what you do with the dials. Is there some trick I’m not aware of, some password I don’t know? Answers on a postcard, please. While I’m whinging about the HVAC, the ‘1’ fan speed setting is too strong. However, you can always divert some of the airflow towards the windscreen or floor, so it’s not quite as bad.

The other VF II Commodore annoyance regards the MyLink system or, more specifically, the Bluetooth connection. The problem arises when there is already the maximum of five phones stored in the system. Deleting a stored phone is usually a very quick and painless process. However, for some reason, occasionally the screen freezes and won’t allow you to delete a phone and subsequently pair a new one. 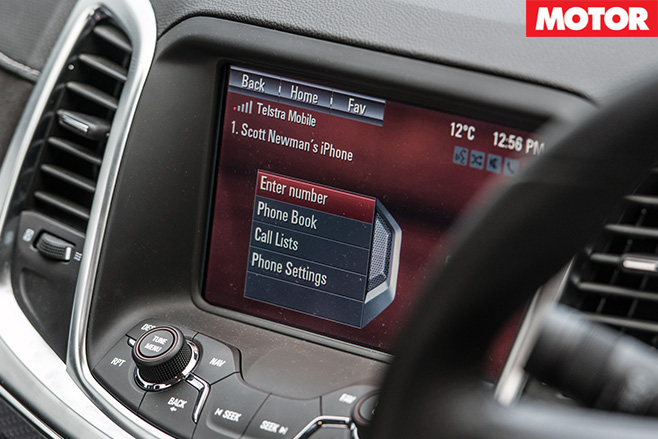 To be fair, our long-termer doesn’t have this problem (at least not at the moment) but a number of Holdens and HSVs we’ve had over the years have so it’s clearly not just a one-off thing. It usually comes right, but again, there’s no rhyme or reason as to why.

Thankfully, that’s about it in terms of interior complaints. The driving position is excellent and widely adjustable. There’s decent storage behind the seats, the touchscreen sat-nav is a little fiddly but is quick enough to avoid frustration most of the time, while a head-up display is always useful.

Holden should also be commended to providing a raft of active safety kit on the Commodore, though the lane departure warning is irritating, so always switched off, while the forward collision alert can be easily spooked by things you’re in no danger of hitting. 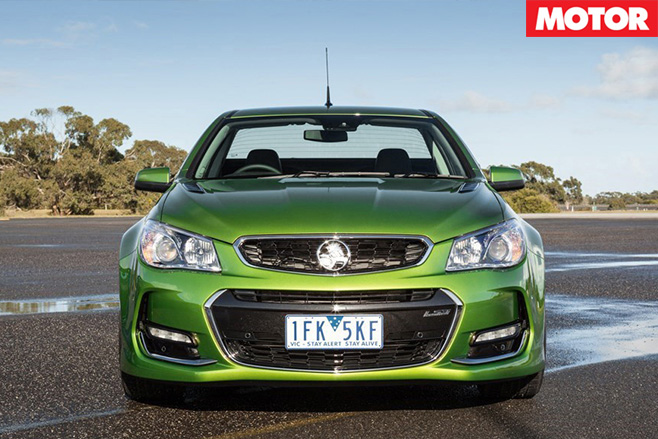 I’m aware this hasn’t been the most exciting long-term update, but I wanted to cover off some of the more Redline’s prosaic issues all in one go so we can concentrate on some more entertaining stuff in the months ahead.