Just like the VF II SS, but better – on paper at least

Our love-in with the new LS3-powered Holden VFII SS Commodore has been quite public – it’s nothing we’re ashamed of.

It’s an Aussie car deserving of a four-and-a-half star rating. But imagine how much better it’d be with bigger brakes, a sprinkling more power, more rubber and an even angrier exhaust? Well, HSV has just built the very car we’ve dreamed up.

As every reader would know, Holden ditched its reliable but long-legged L77 for the gruntier 6.2-litre LS3 as part of its VFII update late last year. It was welcome news – suddenly you could get a 304kW Commodore for less than $50K. 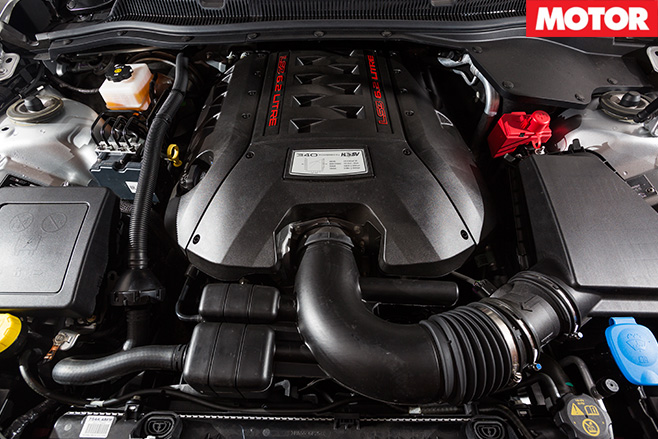 But it wasn’t terrific news for HSV. The LS3 had served faithfully as the entry-level Clubsport’s powerplant, dishing up 325kW and 550Nm but at $61,990 also providing a strong general admission offering to the HSV range. But when the LS3 trickled down to SS, for Gen-F2 HSV had little choice but to give Clubsport a detuned version of the GTS’s LSA. Not complaining, but suddenly the cheapest four-door HSV was $80,990.

Enter the car you see here, the first (and sadly last) Gen-F2 to score the LS3 – in 340kW guise, same as the previous Clubsport SV, a rather healthy 36kW more than the VFII SS. Torque is 570Nm, same as the SS.

Aside from a bunch of styling tweaks (effectively a Gen-F2 Clubsport with blacked-out bits, some stealthy stickers and special badges) the big news here is the price. HSV is back in the sixty-something game; the six-speed manual ute a relative bargain at $62,990 and the sedan $65,990 – $2500 extra for the six-speed auto. 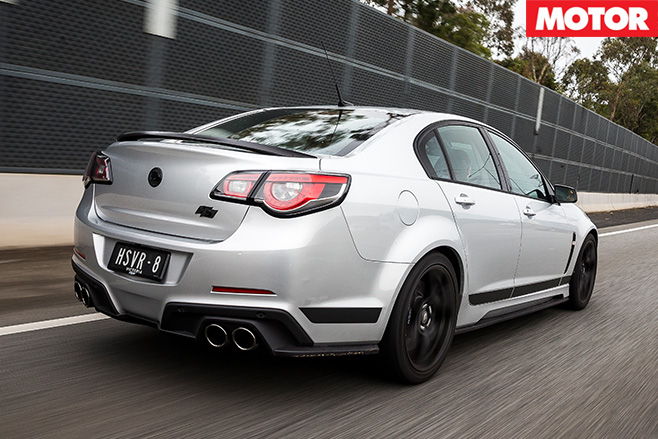 The extra coin buys you a visually more aggressive car than the SS, the SV Black badges reminding you you’ve bought something special. And thanks to that HSV-spec bi-modal exhaust anyone could tell the difference between an SV Black and a VFII SS firing up – unless our memory is playing tricks it seems to clear its throat more loudly when starting and sounds meaner at idle.

Around town, the SV Black also has a meatier, more menacing burble than the SS but the ride’s firmer owing to a stiffer suspension set-up.

The SV Black might be most unique, at least mechanically, for being the only VFII or Gen-F2 Commodore to score both Holden’s clever new sound-enhancing intake plumbing – whose little bulbous acoustic chambers and inlet tube are visible beneath the SV Black’s bonnet – with HSV’s own bi-modal exhaust. It’s an effective combo – the SV Black could be the best-sounding (stock) V8 Commodore on sale today. 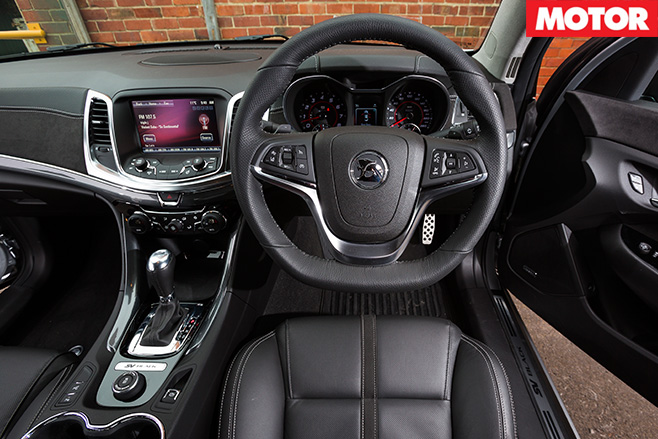 Boot it from low in the revs and, almost as if billowing up from your feet, there’s a rich burbling induction note growing in volume with revs. But then two thirds into the tacho there’s the distinctive “choof” sound as the HSV exhaust valve opens up, unleashing a fast-paced and angry V8 exhaust note. It sounds better than any LSA HSV if you ask us (not that they sound bad).

Much like all other AP Racing-equipped HSVs, the brakes are outstanding – great pedal feel, good bite. If we’re honest we ran out of time to cross the alps in the SV Black, but our initial impressions are it’d be quite the different handler to the softer-sprung SS.

Not least, the stiffer suspension would see the SV Black sit a bit flatter, but the front end bite a bit harder, thanks to wider front rubber (255 versus the SS’s 245 front tyres, and sticky Continental ContiSportContact 5Ps versus the more cost-focused Bridgestone Potenza RE050As on the SS). 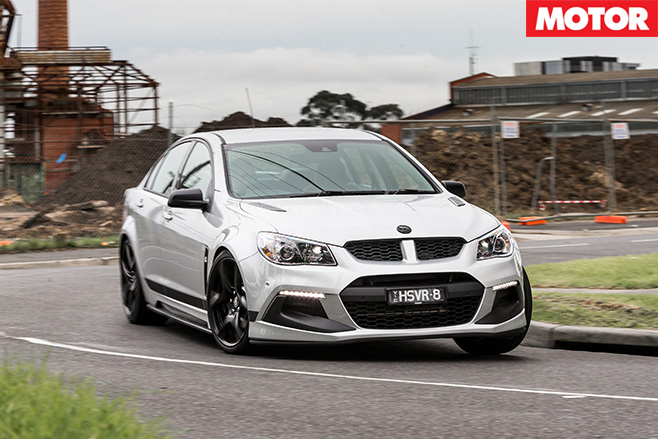 Our test car was auto but we would grab the manual, which shares the same pokier, shorter final drive as the VFII SS and presumably easier and slicker to drive than the first-gen VF and Gen-F, which has been our experience with all VFII and Gen-F2 cars (despite Holden denying any mechanical changes).

Just 350 sedans and 100 utes will be available in Australia. Best get in quick then because unless Holden’s cooking up its own 340kW special editions for the final run to the flag next year, the SV Black might be the best LS3 Commodore there will be. By extension, it’s perhaps the best all-round naturally-aspirated V8 Commodore ever.

LIKE: Sounds fantastic, goes hard, it’s like a VFII SS with extra goodies
DISLIKE: Not making enough of them, last nat-atmo HSV 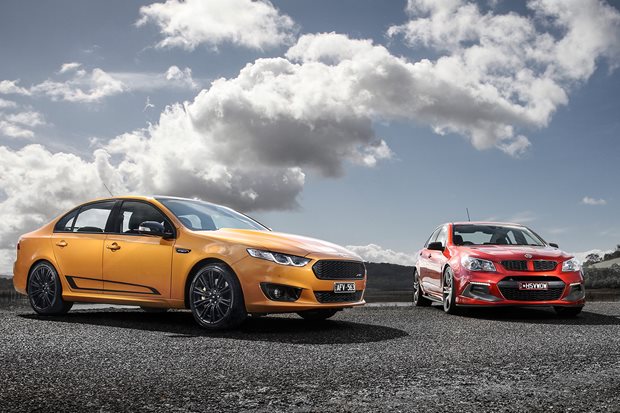 The XR8 Sprint may be the best V8 Falcon ever, but can it top HSV’s Clubsport LSA in a supercharged showdown? 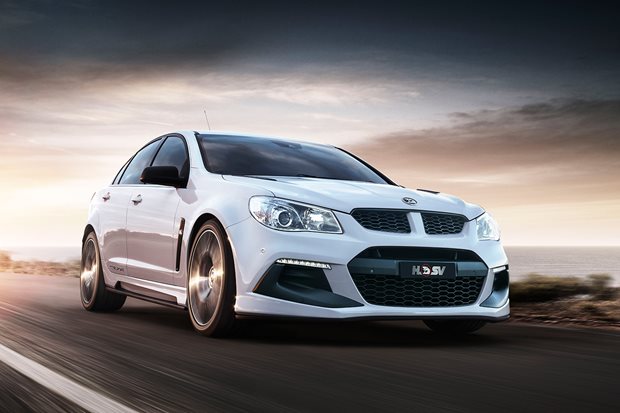 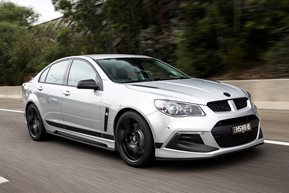