Full of fresh equipment, but lacking a few vital cogs

When Commodore goes kaput, if you can’t kick the fast four-door Holden cravings, the Insignia VXR (its successor, at least) could be your only option.

Of course, you’ve seen this car before. It went on sale in Australia in 2012 as the Opel Insignia OPC. But at $60K, Opel didn’t sell many before it was bonked on the head. So here it is again, with a $51,990 pricetag and lion-playing-basketball badge.

It’s had a bit of a reheat, though, if apparently only in the interior and gadget department. A classy TFT screen now beams a speedo graphic from beneath the instrument binnacle.

We wouldn’t blame you for licking your chops at the spec sheet, either: 239kW and 435Nm from a single, twin-scroll turbo, pumping up to 13psi into a 2.8-litre V6. Grunt goes through four wheels and a torque converter six-speed auto (no manual). It claims it’ll haul its Commo-shading 1836kg to 100km/h in a (perhaps optimistic) 6.5sec. 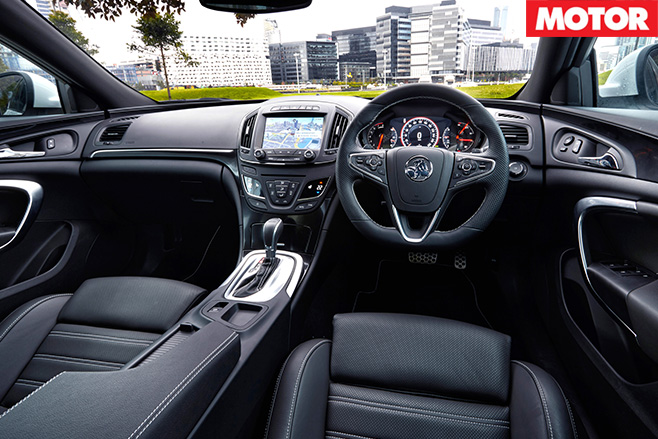 Around town the Insignia VXR is quite pleasant, the steering light and relaxed, visibility good and the ride agreeable on those big wheels. With a swathe of fresh tech the interior feels as modern as any.

But despite the promise of a VXR button and shift paddles, it takes just the most basic of enthusiastic driving to expose what is some pretty last-generation-feeling mechanical hardware.

The six-speed gearbox is sluggish even by modern torque-converter-auto standards, making little effort to blip on downchanges, instead lurching uncomfortably and slurring slowly up the gears. A performance tranny it ain’t.

It’s not really holding back talented other areas of the car, either, with the power a little underwhelming given the on-paper promise. It feels more enthusiastic than explosive, particularly in its overtly-tall first gear, but that said, it starts to stretch its legs pretty keenly as you get into the upper cogs. 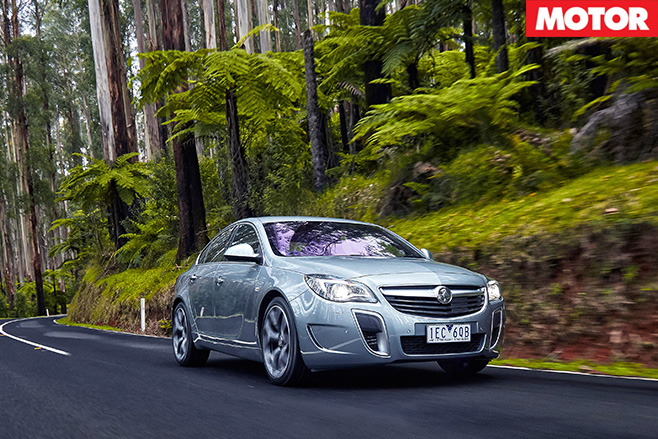 Meanwhile the electro-hydraulic steering, which groans old-school style in car parks, can kick back loaded-up over mid-corner bumps. But otherwise it’s accurate and enthusiastic enough. It sounds kind of cool, at least, with a bassy, slightly throaty V6 rumble and some coming-on-boost turbo whistle.

Traction is no issue either, courtesy, of course, of the all-wheel drive whose default setting is front, but can send up to 100 per cent torque rearwards as needed. Meanwhile 255-section tyres all ’round help efforts in that area, and give the VXR plenty of mechanical grip.

But grip isn’t its issue. It’s a nice enough car around town, and while the interior feels fresh and high-tech, the bits you can’t see are crying out for the same treatment. Until then, if we had $50K to burn and wanted a Holden-badged performance sedan, it’d be one made in Adelaide and with a V8, thanks. We’ll worry about the cravings later. 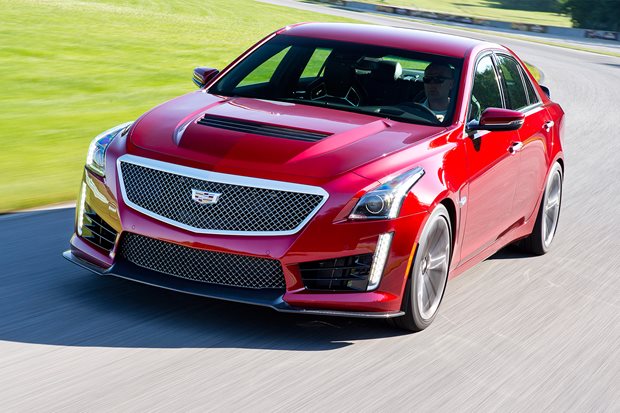 An NFL line-backer in a suit 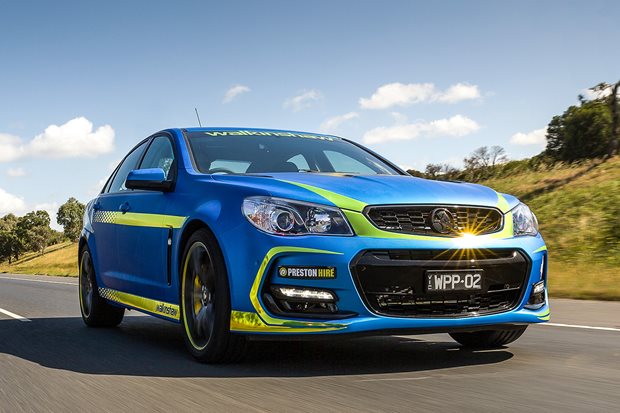 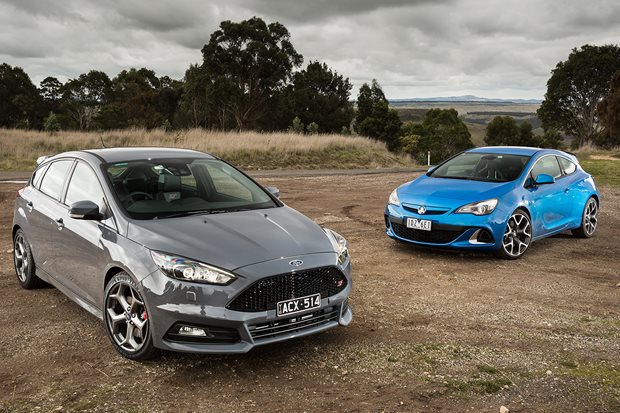 It's Ford vs Holden for the new generation 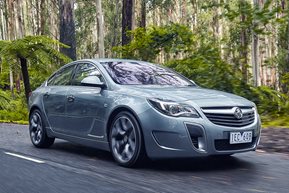