It’s been five years since Jaguar has graced us with an XJR, but now it’s back, and an altogether more serious proposition

It’s been five years since Jaguar has graced us with an XJR, but now it’s back, and an altogether more serious proposition.

It marks the first time the badge has appeared on the X351-generation XJ and, just as the current car’s styling betrays the pipe-and-slippers image of XJs past in favour of Ian Callum’s fresh, modern design, this time around the XJR has quite a bit more animal to it than the soft, if swift, cruisers of old.

Having the ultimate 405kW/680Nm spec of Jaguar’s 5.0-litre supercharged V8 under the bonnet plays a big part in this personality shift. Allied to ZF’s sweet-shifting eight-speed automatic, it’s fast enough to make full throttle feel like a real achievement. The punch is instantaneous, the power seemingly endless, and the noise both cultured and savage at the same time, like James Bond in a street fight.

On cold tyres or wet roads, rear grip is alarmingly limited, the XJR slithering around like Steven Bradbury. With the tyres up to temperature, traction is strong, though with this much grunt sideways movement is only a flex of the right foot away.

Jaguar’s chief chassis guru, Mike Cross, is renowned as one of the world’s most accomplished oversteer practitioners and his influence is apparent in the smooth way the rear tyres let go.

Even with the stiffer, sportier ‘Dynamic Mode’ engaged, the XJR remains relatively soft in its set-up and light in its controls. This requires a period of acclimatisation: drive smoothly and accurately and you’ll be rewarded; try and manhandle the car and it’ll fight back accordingly like its feline namesake.

At the very edge of the handling envelope some cracks start to appear – such as the steering shimmying in your hands over mid-corner bumps – but it’s possibly excusable given how few of these cars will be driven to their limit.

Ride quality is generally calm and supple, though continued small bumps or harsh impacts can send a ripple through the bodyshell. It lacks the bank-vault solidity of its German rivals, which spoils the beatific calm somewhat.

Is it a by-product of the XJ’s all-aluminium construction? I’m not sure, but heavy use of the lightweight material keeps the British limo’s weight to a relatively lithe 1876kg, virtually identical to the smaller XFR-S with which it shares its engine.

What the XJR has in spades is charm, which for once isn’t a synonym for ‘not very good’. It’s not as supremely polished as an S-Class, but it’s much more fun; it’s not as fast as an Audi S8, but nor is it as clinical, and it’s a far better effort than the new Maserati Quattroporte GTS. The Panamera GTS just shades it in terms of pure ability, but there’s something about the XJR that gets under your skin. 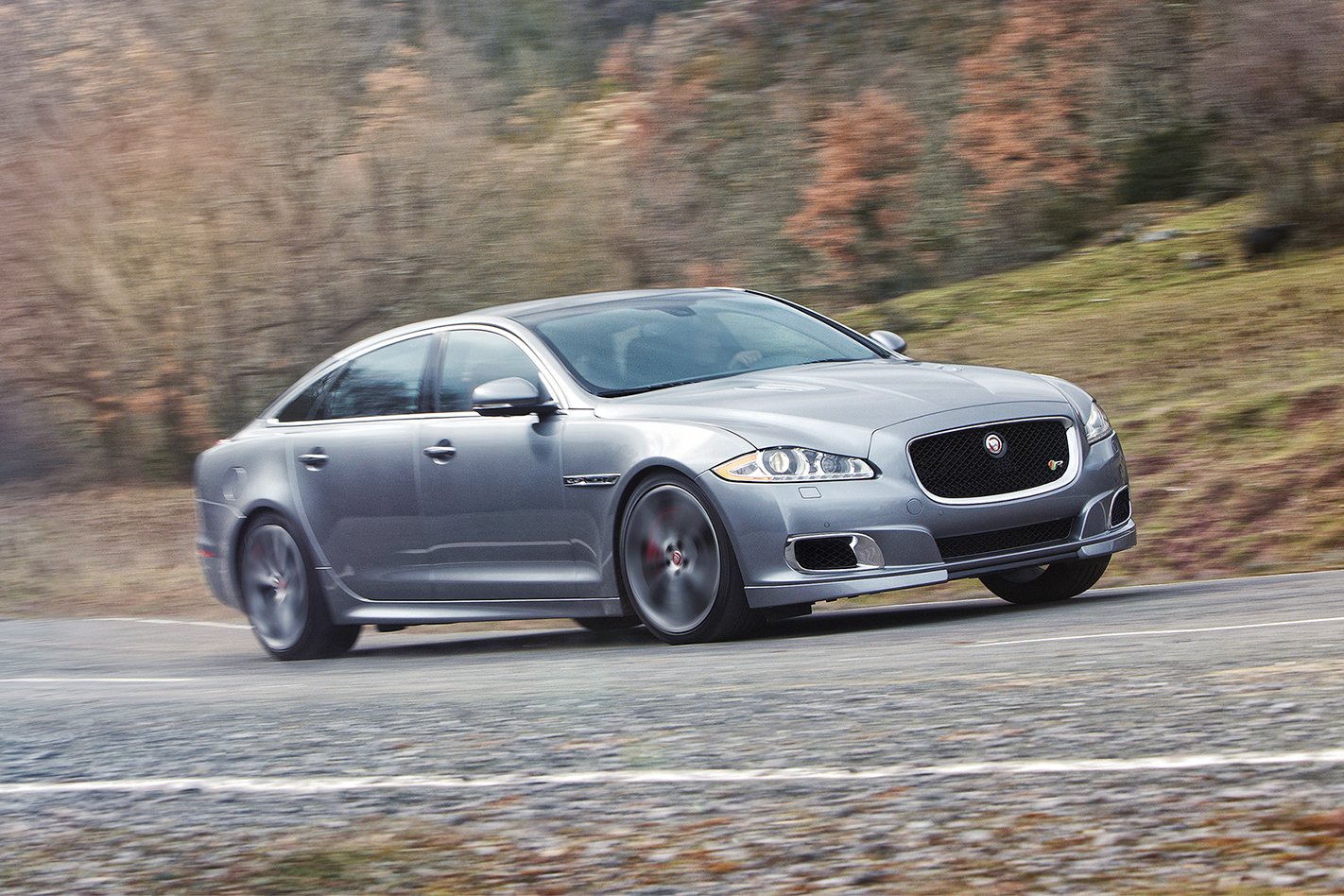 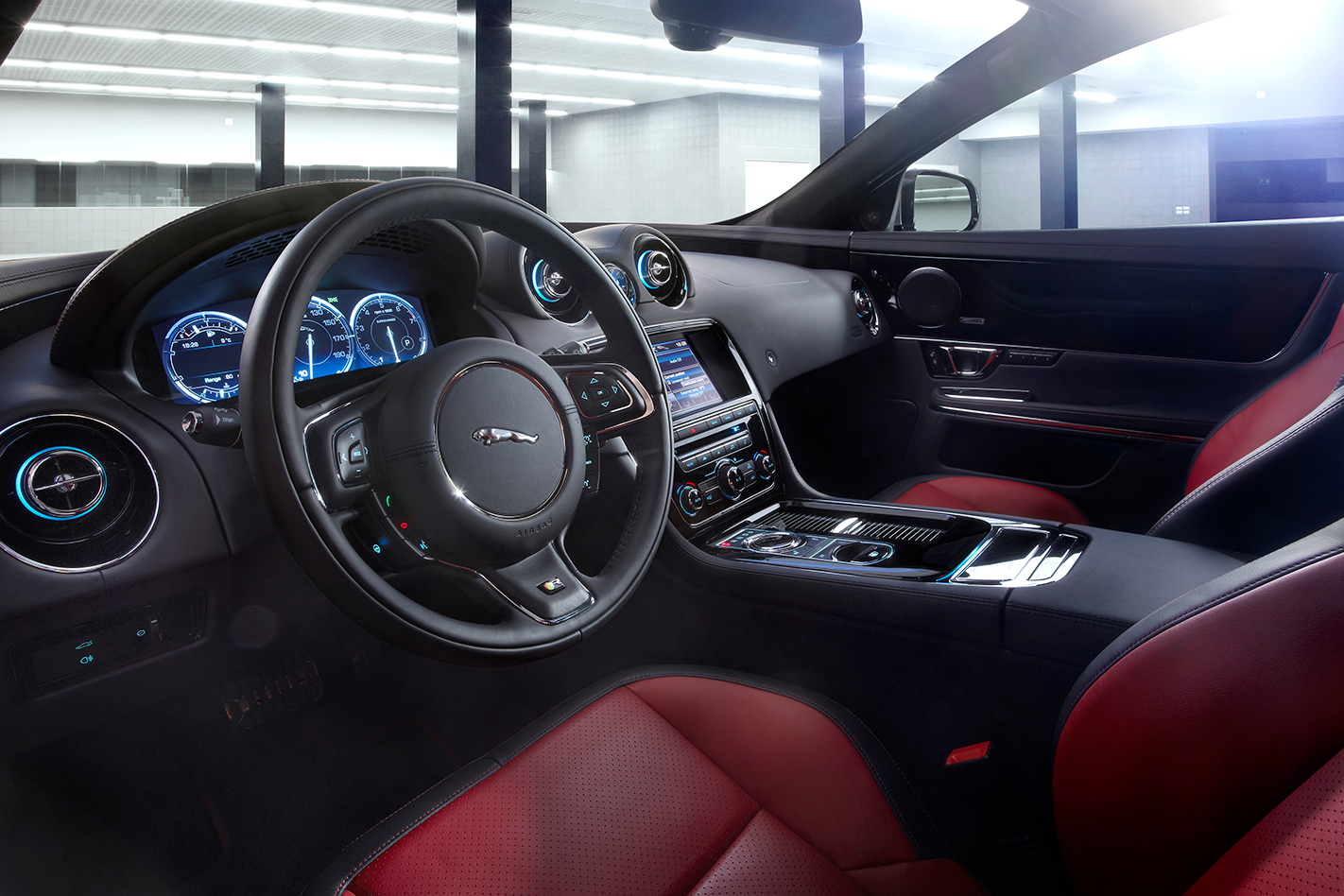