Lumbered by retro styling, the XK was much better than it looks

This has started badly. Because I do not think the Jaguar XK beautiful.

Certainly this view is an orphan among the sentiments being bandied about at its Australian release, and many civilians will be persuaded of the car’s attraction, anyway, because it’s big, bold and a Jag. All true. 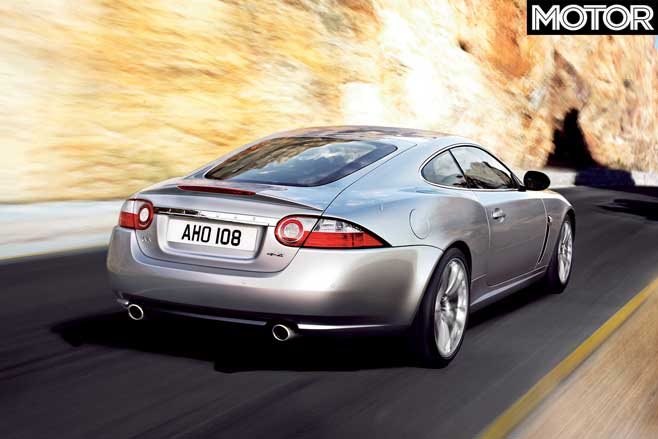 But it’s also a disjointed design that awkwardly recalls the ancient E-Type in its lips, lamps, lumps and tail-gate, none of which play nicely with the slabby and Camaro-creased sides. At best, it is a striking car. But it is not beautiful.

I said as much to designer Ian Callum at its launch in Frankfurt last year and his defense lasted many drinks. It was a robust and entertaining dialogue, but doomed; because both of us knew he was the servant of a master implacably convinced that progress is best achieved by looking back.

Yet the engineers had been free to develop, for the new XK, one of the most advanced automotive platforms ever built. The all-aluminium Coupe and Convertible, despite both being more spacious, claim significant improvements over the previous steel-bodied XK, being, in the closed car, 90kg lighter and 31 per cent stiffer and, in the open-top version of the XK, 140kg and 48 per cent, respectively. 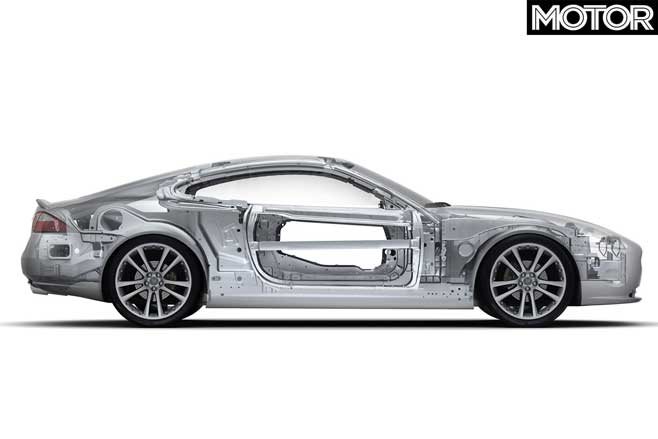 In function at least, then, the new Jaguar commands interest. And claims of it being faster across the board are likewise appealing. So finally exploring both on a journey to Hunter Valley vineyards is a task unworthy of pity and, on first sighting of the leather-swathed loungeroom, unlikely to invoke it.

In truth, the interior is a pleasant place to be, if not a revelation. Reflecting the exterior, it’s beautifully built but unexciting, favouring indulgence over innovation with leather in all furnishing packages and lumber in two of the three choices. Still, everything’s there and most of it comprehensible.

The 4.2-litre V8’s adolescent racket is the sort of retro I can live with. At low range, it’s a cammy snarl, crackling with every touch of throttle. If half-brother Aston’s got the top-end wail award, the Jaguar version – the engines share a bottom end – has serious presence in the bass register… and pulls its weight right up the scale. 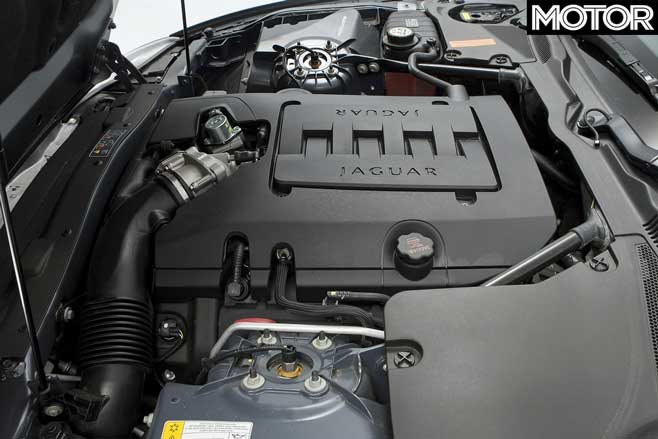 Turning the music into mumbo is a six-speed, three-mode autobox that rewards active involvement with amazing response. And they’ve got shot of the J-Gate shifter at last, replacing it with perfectly-sited paddles that just beg driving the brute. One of the more endearing features is the ‘stacking’ of ratio choices: tap down for a lower gear at too high a speed and the ’box will implement the gearshift when reasonable.

And the chassis is every bit as satisfying. The first impression of ride quality is of springing acceptably firm, but, as pace increases, the two-stage CATS (had to be, didn’t it?) damping system is simply outstanding. Adequate compliance absorbs almost any road shock superbly. And this, mark you, on the optional 20-inch wheels. On the standard-issue (and less fragile) 19-inch alloys this car would surely be even better. 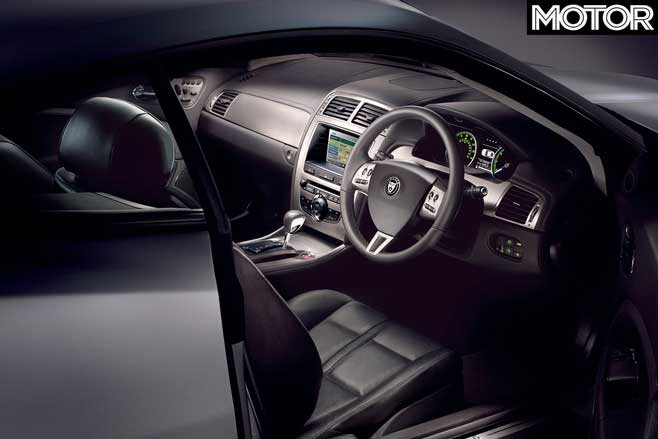 Every aspect of handling has received attention in this new XK. The steering, nibbly at low speeds, firms, focuses and weights well as speed rises, and turn-in has been improved both by design and the simple physics involved with mass-loss. The new XK’s raw grip is prodigious.

In the real world, though, the most impressive aspect is that there is no sound or movement untoward. Not even in the convertible; it’s as able as the coupe for all practical purposes.

The concept of cars built by, and for, adults may have been late taking hold at Jaguar, but, in the XK, it is, finally, embraced.

And that, if not yet beautiful, is at least beyond skin deep. 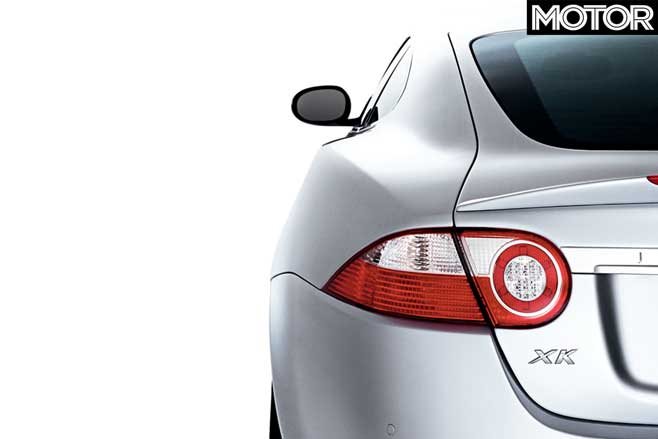 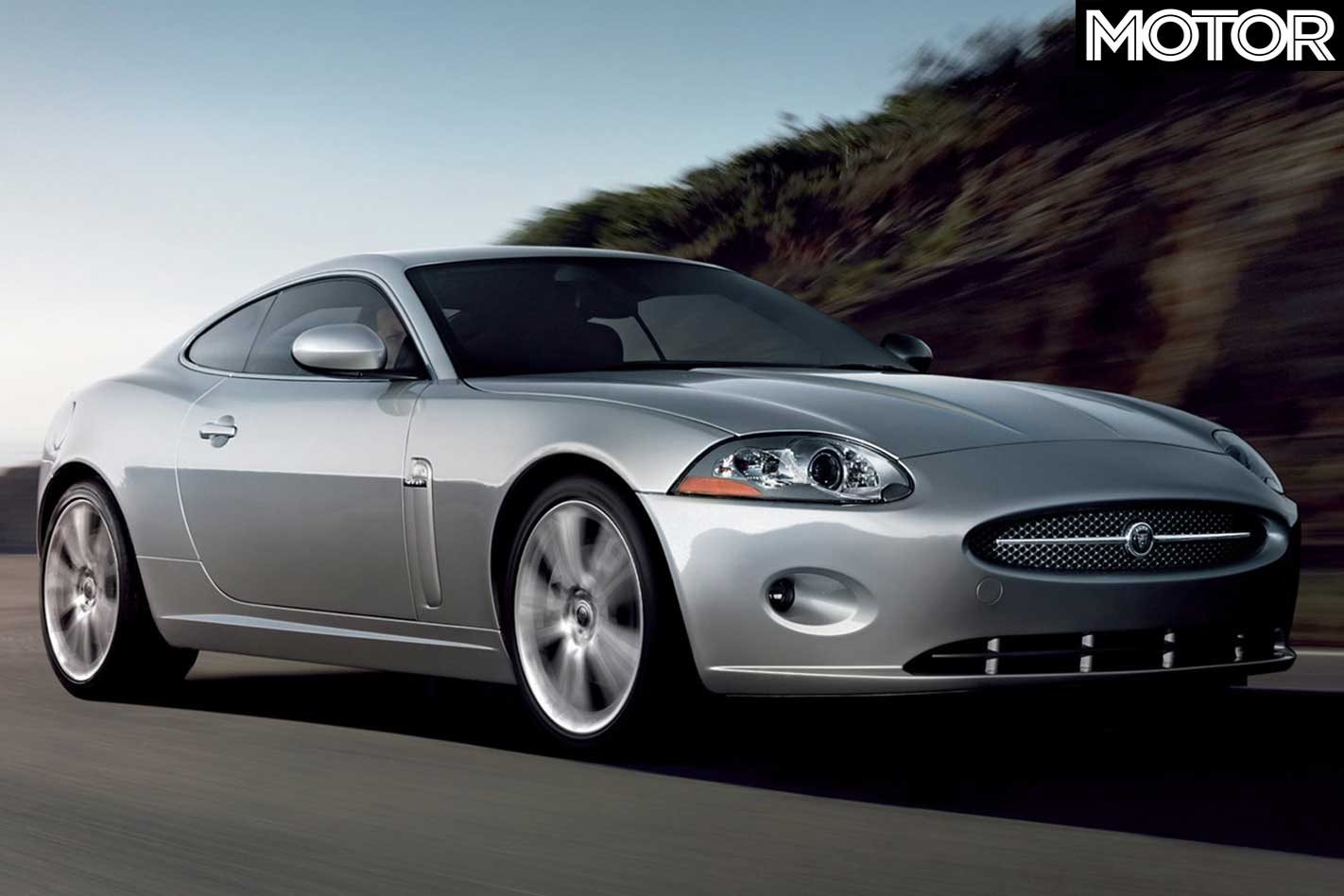 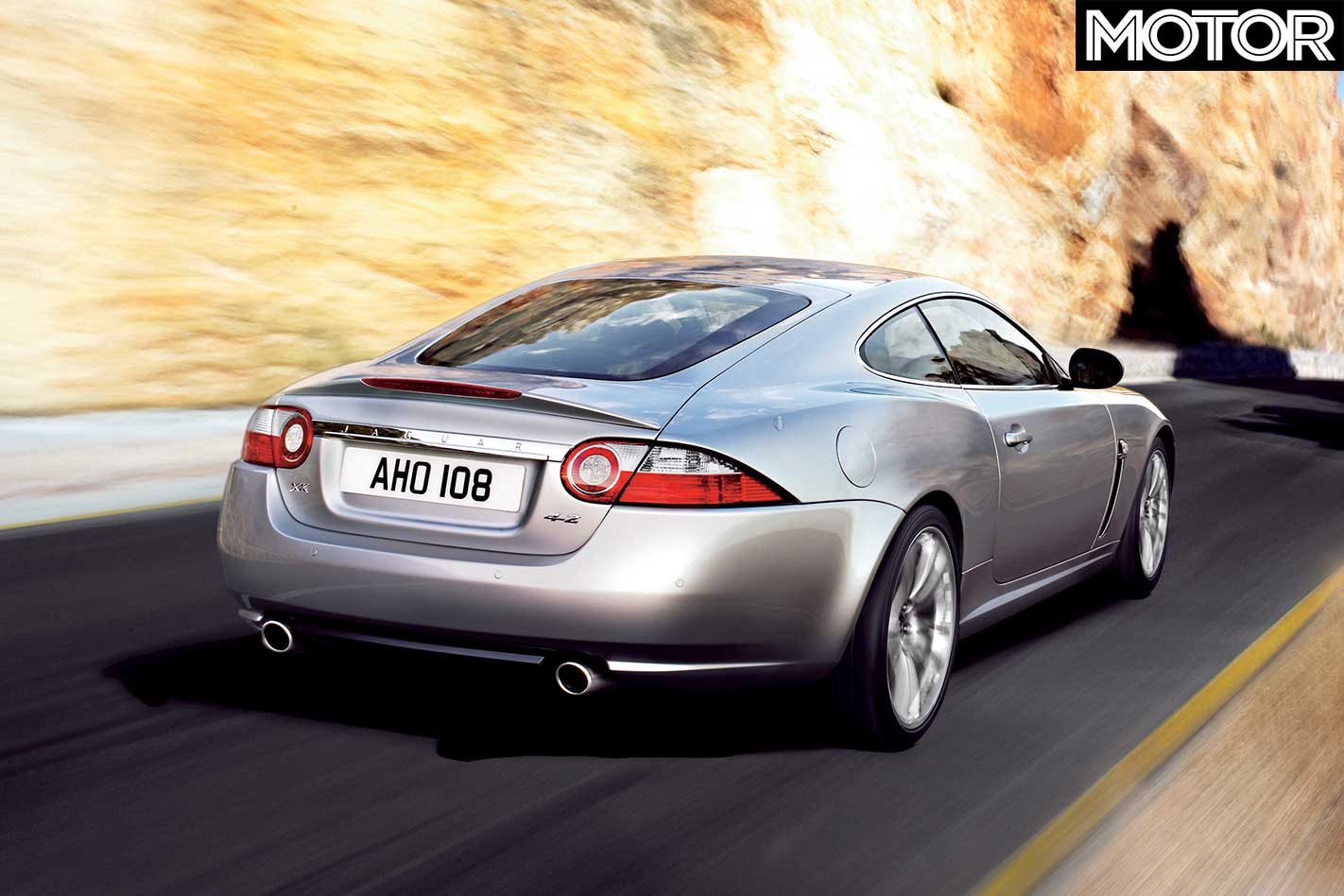 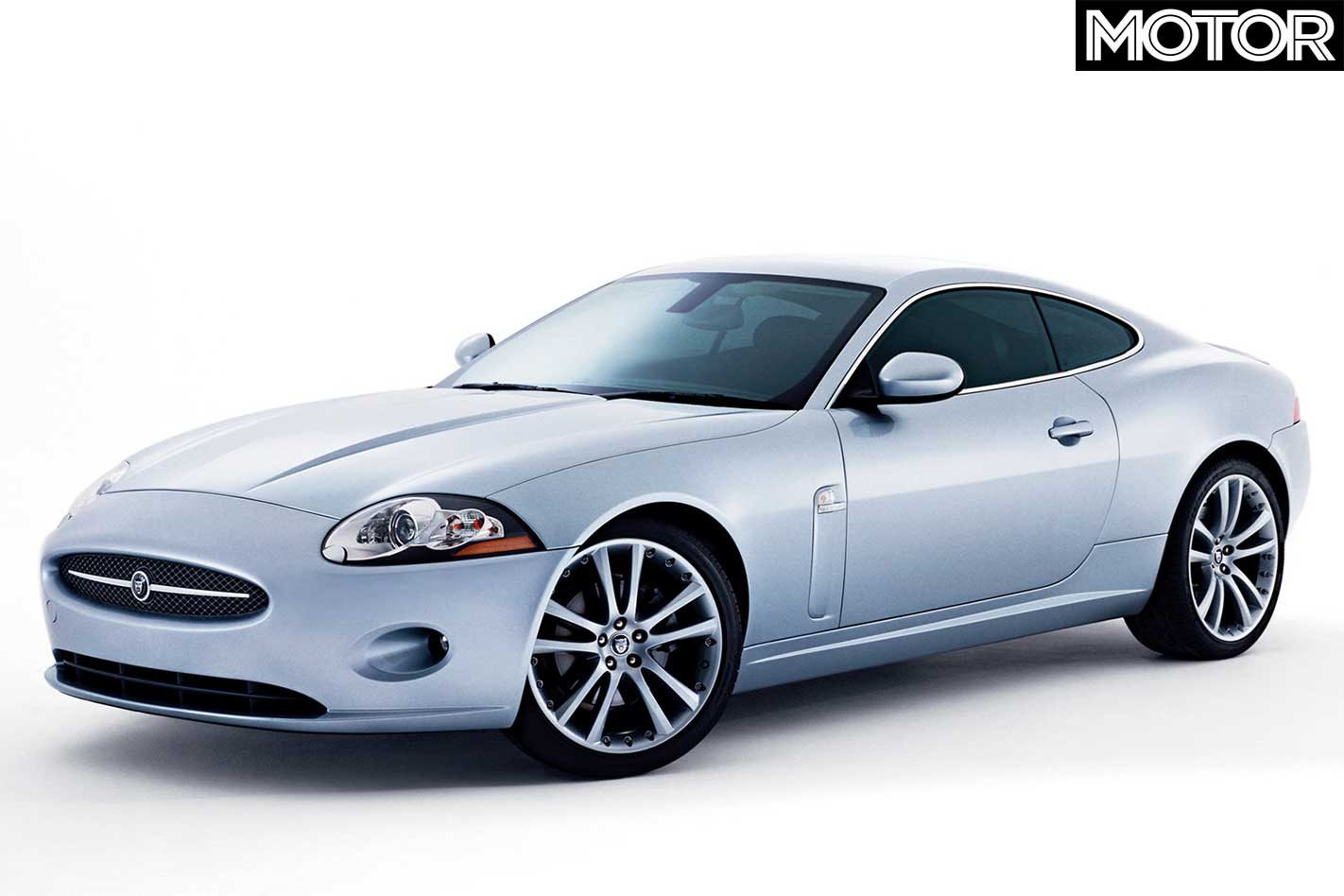 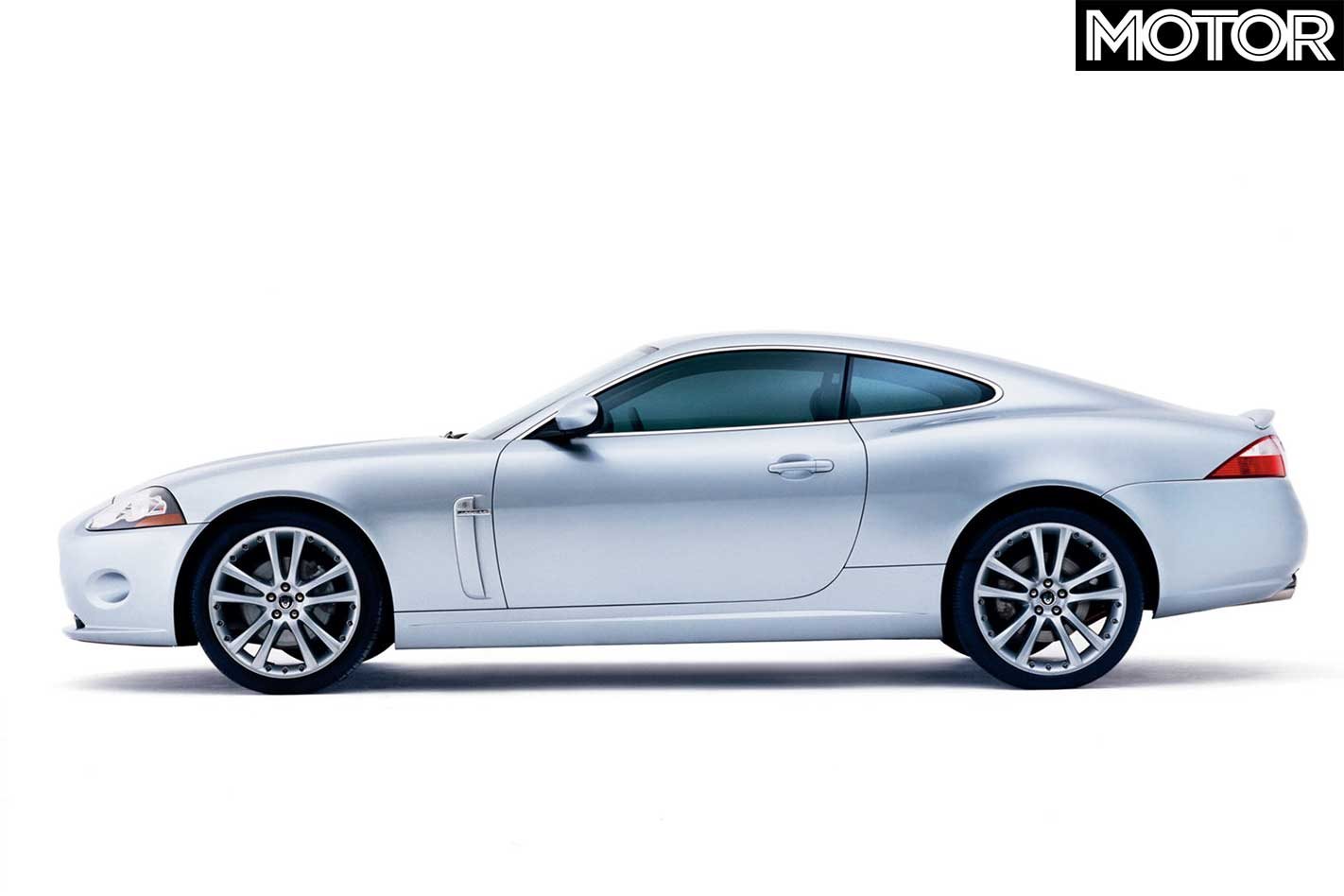 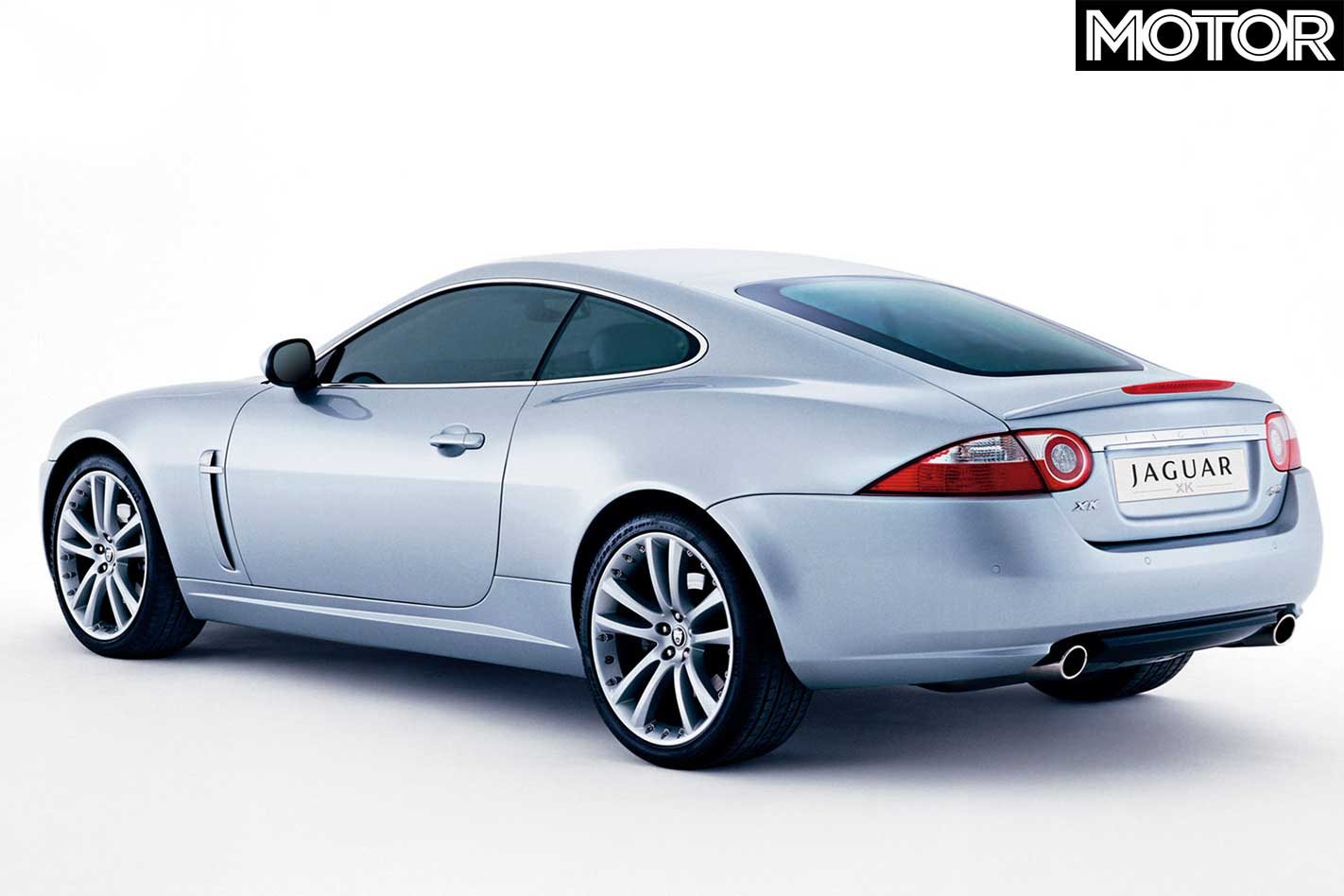 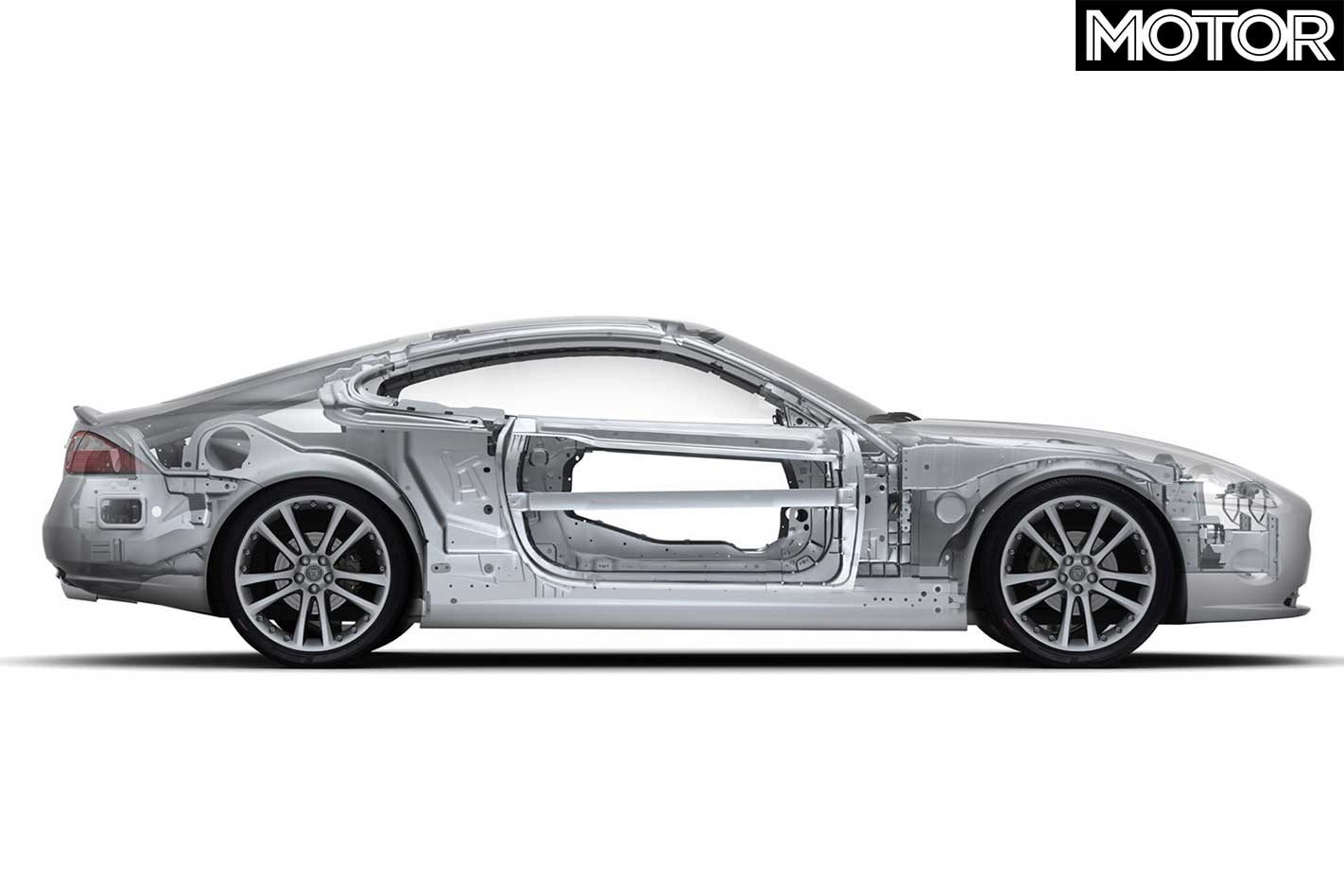 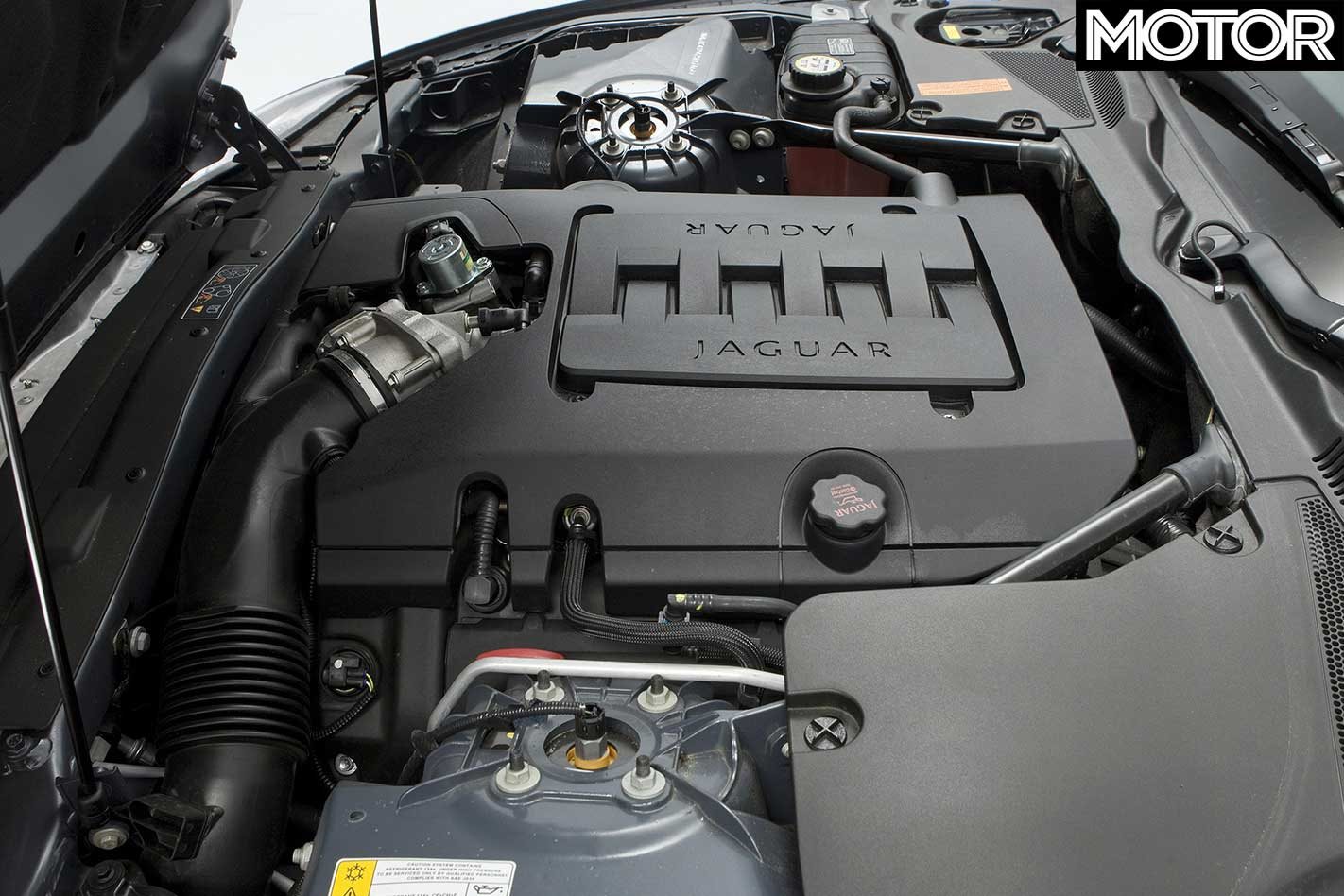 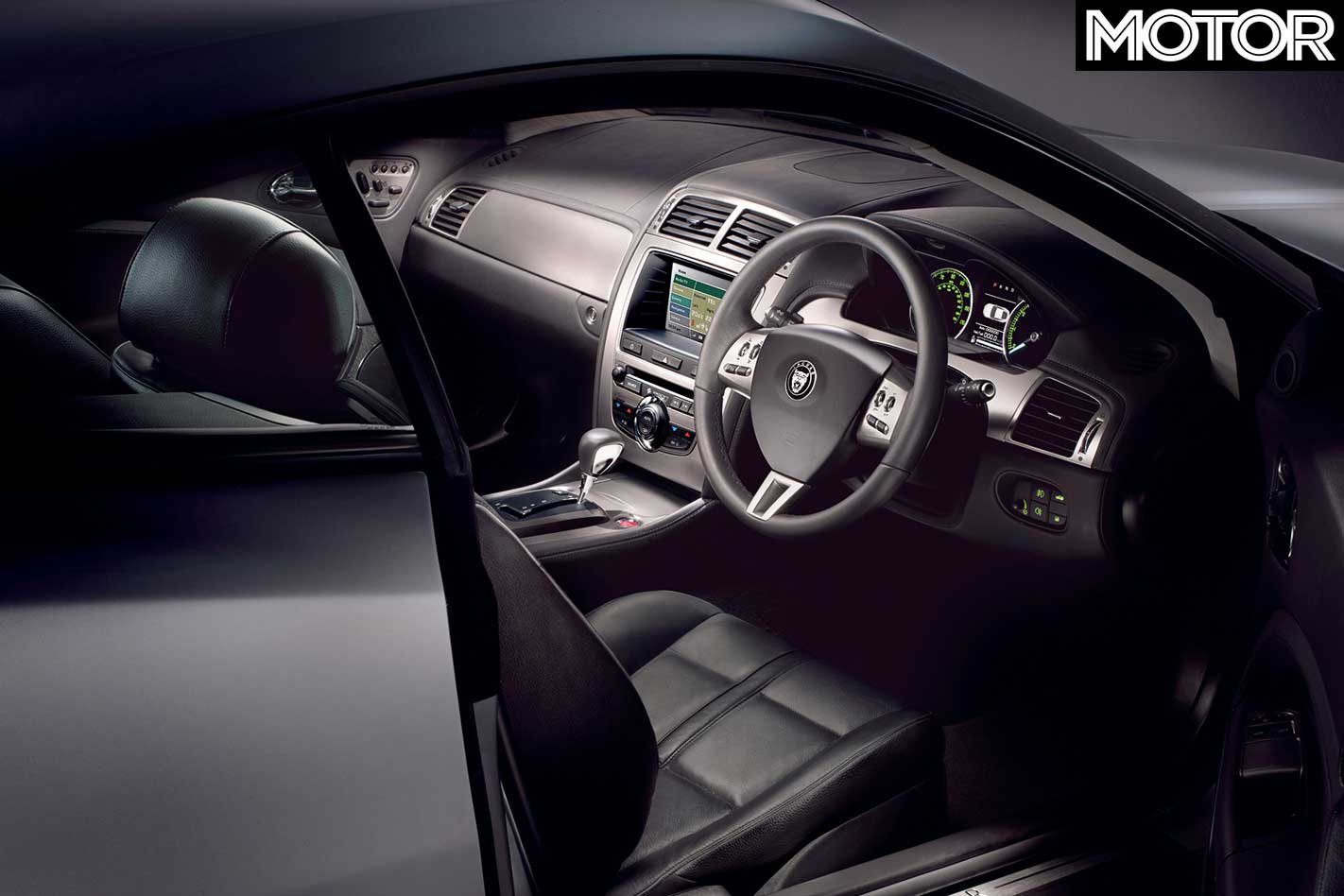 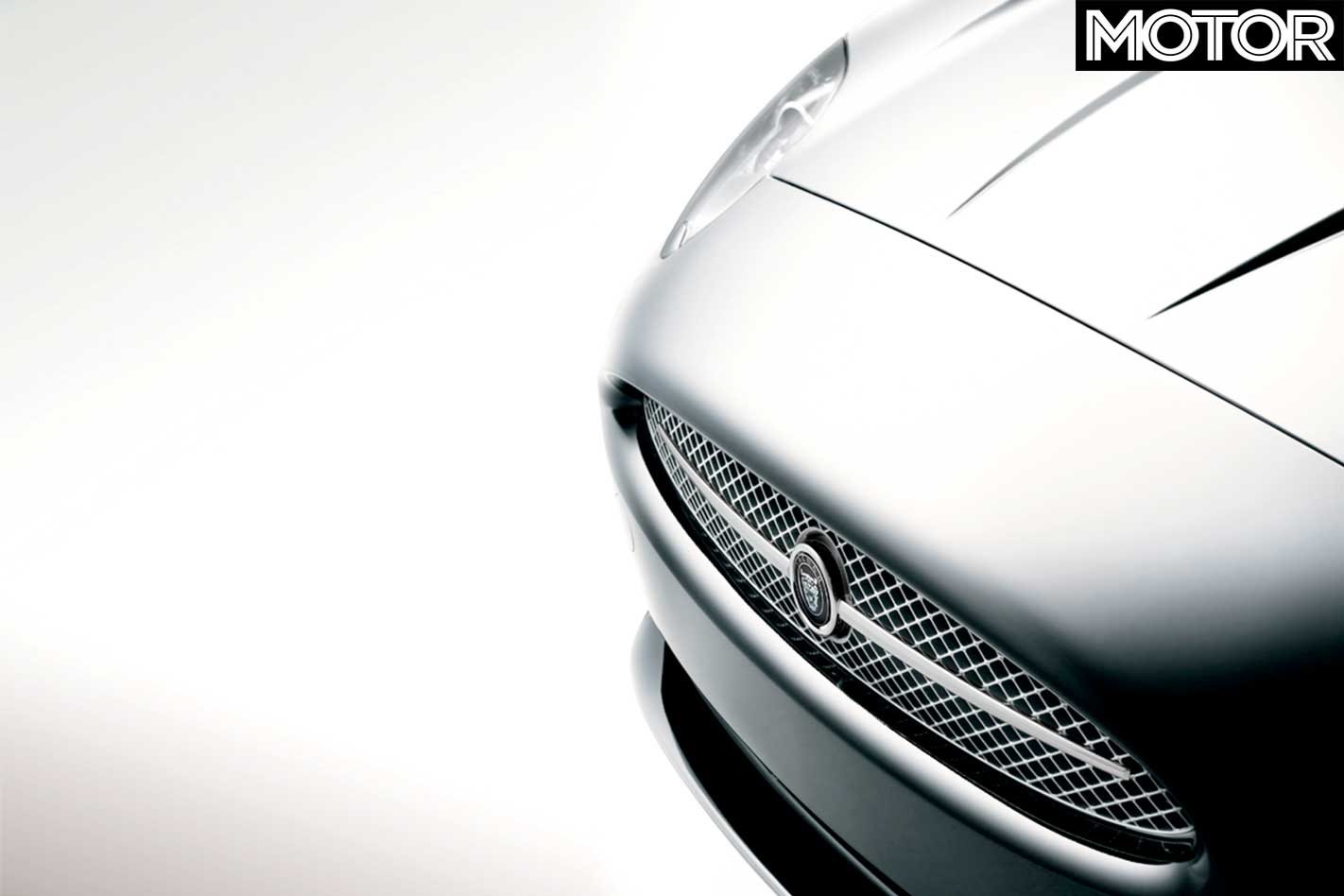 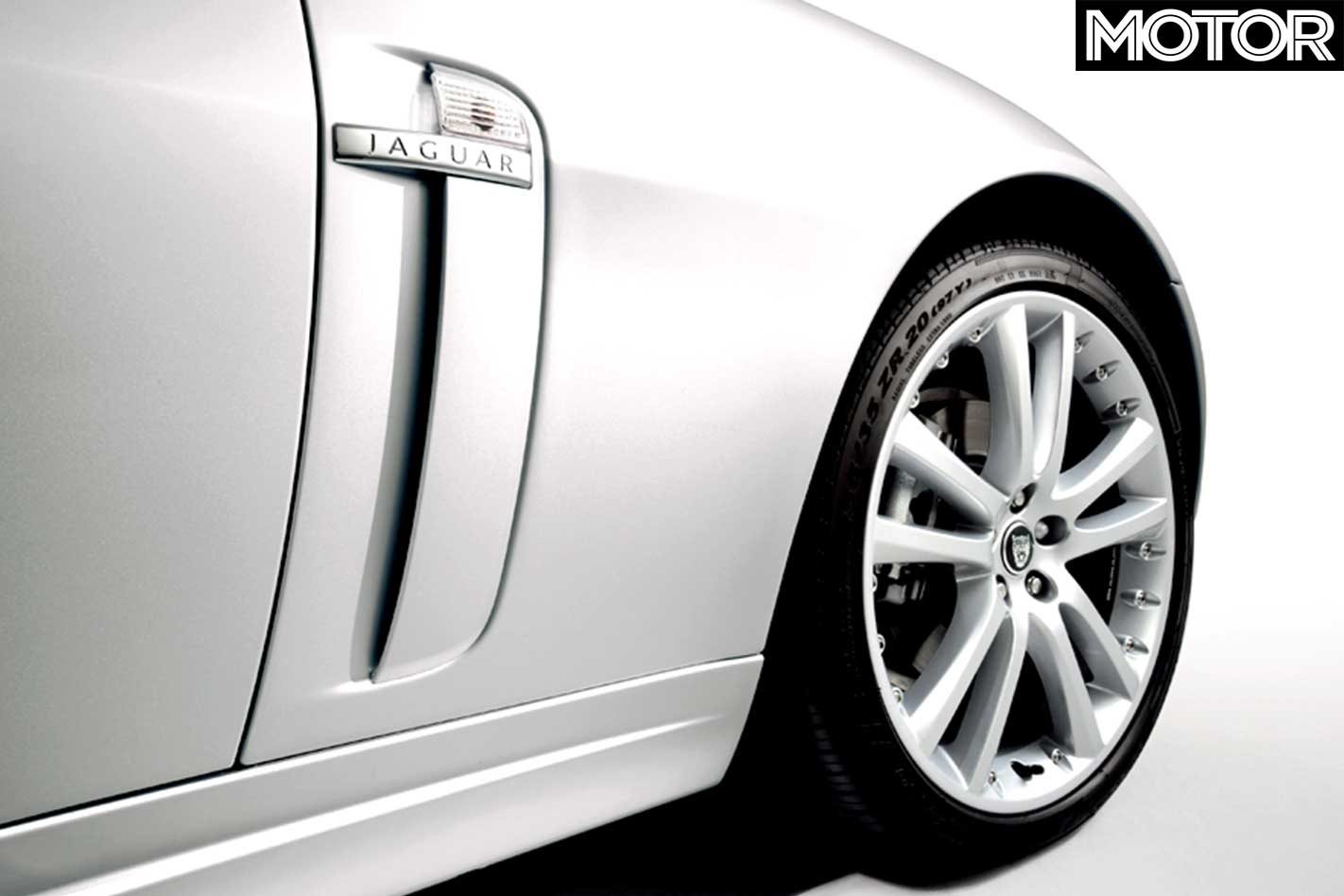