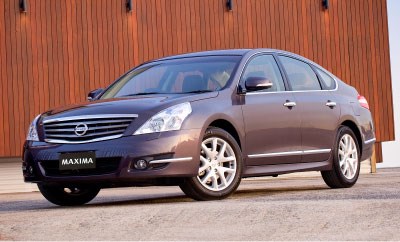 New model worthy of more than just a blip on buyers' radar.

You might yawn at the prospect of a new Nissan Maxima, but perhaps you need reminding that the J31 iteration made the second stage of Wheels Car of the Year 2003. Then, in mid-2006, it was declared co-winner of a Wheels big-six comparo alongside the Ford BF Falcon Futura and ahead of the likes of Holden VZ Commodore and Toyota Camry V6.


That happened before the drivetrain was upgraded from a four-speed auto to a CVT, something that further highlighted the excellence of the VQ-series 3.5-litre V6.

Trouble is, Maxima amnesia is afflicting car buyers too — the 2008 average dropped to just 90 sales per month. Dare we say, the average buyer age is 55...

So, enter the new J32 Maxima and with it, renewed Nissan determination to get a younger and wider selection of mainstream and prestige sedan buyers thinking about this car.

Spaciousness, plushness and quietness are also Maxima traits that carry over. And while the controls and dashboard are new, they are from the classically intuitive Japanese mould.

But there are some interior glitches; the steering doesn't reach-adjust, there's no rear screen for the DVD player and the rear-seat doesn't split-fold. Also, there's a similarity between interiors that belies the $13,000 gap in pricing from the bottom to top of the range.

The cookie-cutter mentality also applies to the new-but-familiar exterior. But under the skin the changes are dramatic.

Okay, Maxima isn't transformed dynamically, but it's now much more complete. Yes, the V6's smooth, responsive, deep, quiet character (imbued for J32 with an extra 15kW, denuded of 7Nm and less thirsty by 0.6L/100km to 10.2L/100km) continues to star, but the chassis is no longer just along for the ride.

Indeed, some low-speed ride comfort has actually been sacrificed to the cause of body control and handling balance. The dampers are firmed up and the springs stiffened. Inputs are quickly and efficiently dealt with.

This is a far cry from the soft and pillowy behaviour of yore, and the early onset of understeer that sogginess provoked. Only the steering is unimpressive, simply refusing to communicate which way the wheels are pointing.

But it's a flaw that highlights many worthwhile improvements. If you fancy quiet competence, Maxima is a car worth remembering. 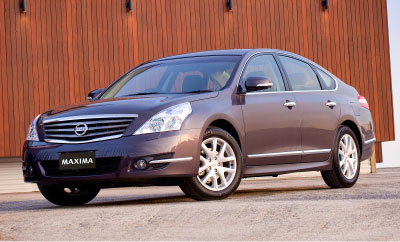 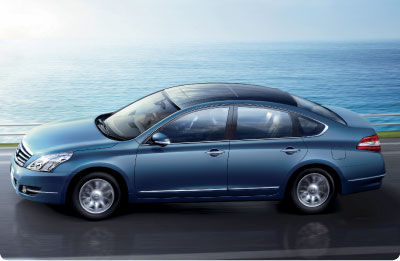