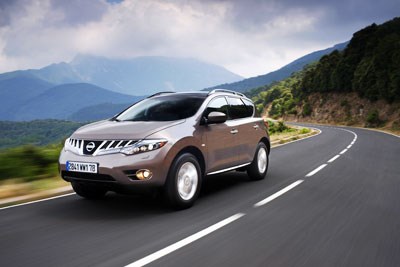 Silky soft-roader has its priorities right.

It may lack the true car-killing qualities of the Dakar Rally Raid or, say, The Blues Brothers, but Wheels COTY testing often does deliver a corpse or two. Back in 2005, the then-new Nissan Murano failed to deliver on the tough promises of its gladiator-helmet styling, expiring with a CVT transmission snagged in one ratio while its space-saver tried (and failed) to resuscitate a puncture.


This second-gen model, with no carry-over panels and major revisions generally, happens to feature a toughened, upgraded CVT and also provides a full-size spare wheel. Hmm ... coincidence or consequence?

The 3.5-litre V6 also benefits from a raft of friction-reducing and tuning tweaks (see panel) that raise its maximum outputs to 191kW/336Nm, up 19kW/18Nm on the original. Fuel consumption benefits, with the official figure of 10.9L/100km some nine percent more frugal.

The extra performance is useful, but it's the overall refinement that is more memorable. This is a silky, willing engine that delivers a distant, hard-edged snarl if pushed, but otherwise is a quiet, relaxed performer. And that's the essence of the Murano. Its exterior styling may still suggest it wants to take you jousting, yet its supple, relaxed ride and hushed interior sound levels seem more aimed at tempting you out of a Lexus RX350.

Yes, dynamically it's far from the sharpest SUV in the shed. And that sits just fine with me. I'm officially sick of 'sporty' crossovers that promise moments of corner-carving brilliance while thumping and jostling for attention the other 99 percent of the time.

That said, the new Nissan does feature chassis revisions to make the whole experience less boaty. The steering is now moderately weighted (but still lacks any meaningful connection to the front wheels), while new multi-link rear suspension copes better with mid-corner bumps. Drive with a degree of set-up and sympathy and it's fine, but it quickly becomes a determined understeerer if you push beyond its comfort zone.

Inside it's a big improvement on the original — more leather-trimmed gentlemen's lounge than the 350Z-inspired pseudo sports effort delivered first time around. The entry ST model is well equipped, but you'll need to step up to the Ti model ($55,890) to secure must-haves like reversing camera and power operated tailgate. Remember, though, that the new ST is some $6K cheaper than the original. It's a bit early for COTY, but that's value hard to argue with. 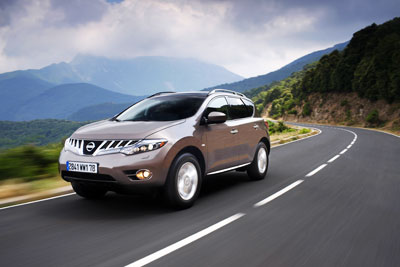 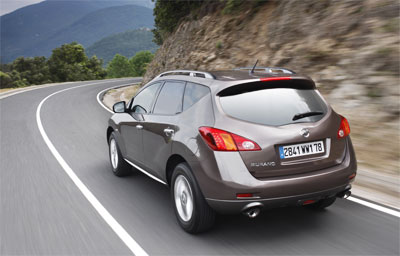 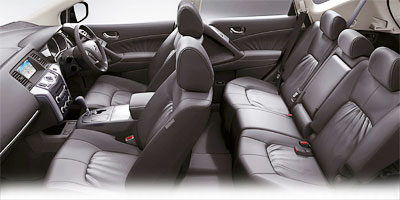