So, the new C63 has a smaller engine, uses less fuel and is more refined.

That might set off a few alarm bells, but I can assure you it is still a wickedly fast machine.

We tested the latest generation super C on some of the best winding roads near Victoria’s Apollo Bay this week. Any worries I had that the new car was somehow lacking were blown into the weeds by the side of the road. 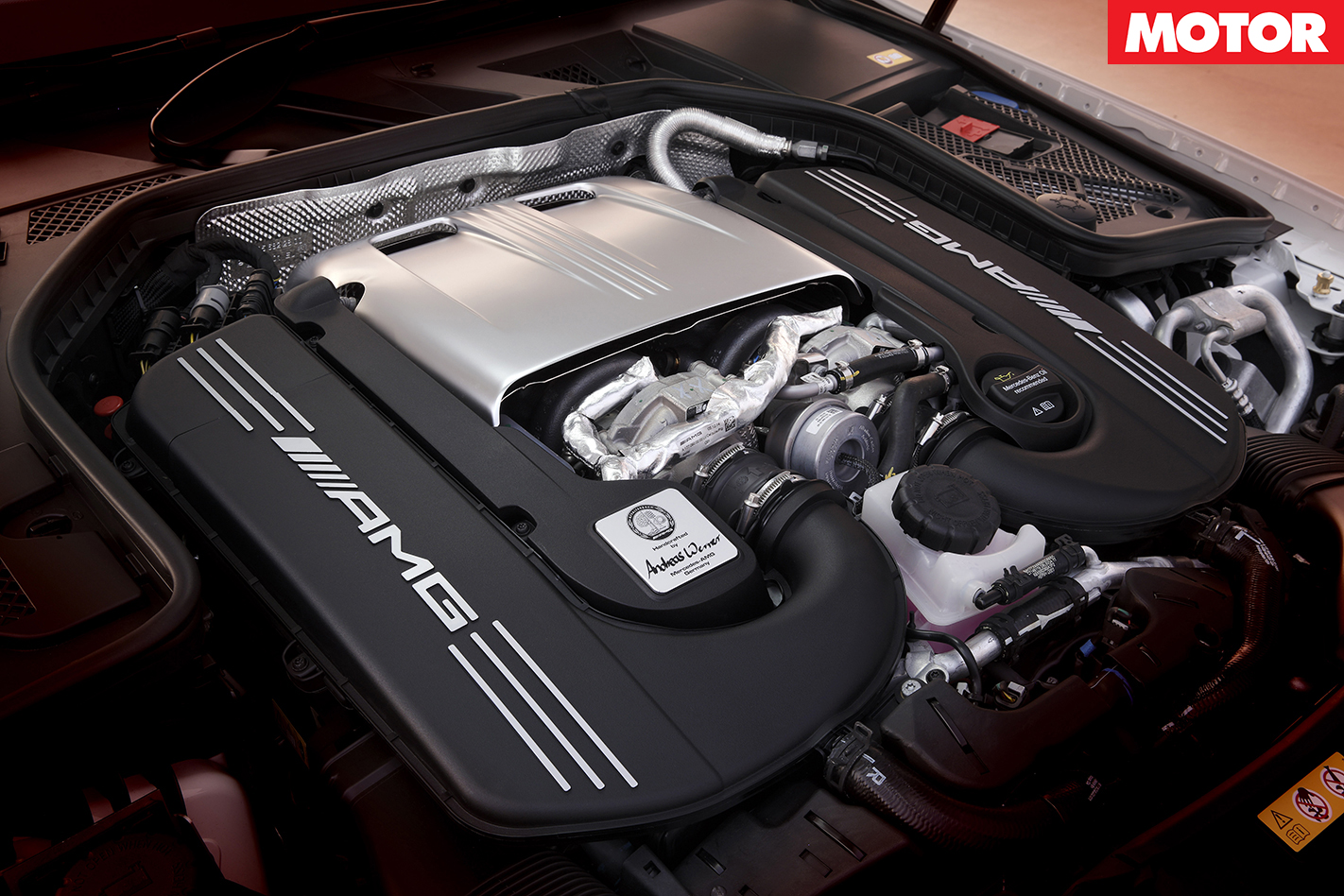 The new C63 is better in almost every way than the last one and that is saying something.

Our love for the previous generation naturally aspirated 6.2-litre V8 remains strong despite its drinking problem and it goes down as one of the best sounding engines ever.

However, the new 4.0-litre twin turbo V8 that powers the new C63 is a stunner.

It will eat through a lot less of your life savings at the bowser, which is handy, but it is an absolute sledgehammer. Its 375kW is great, but it is the massive 700Nm of torque that is available all the way from just 1750rpm to 4500rpm that will push you back in your seat. 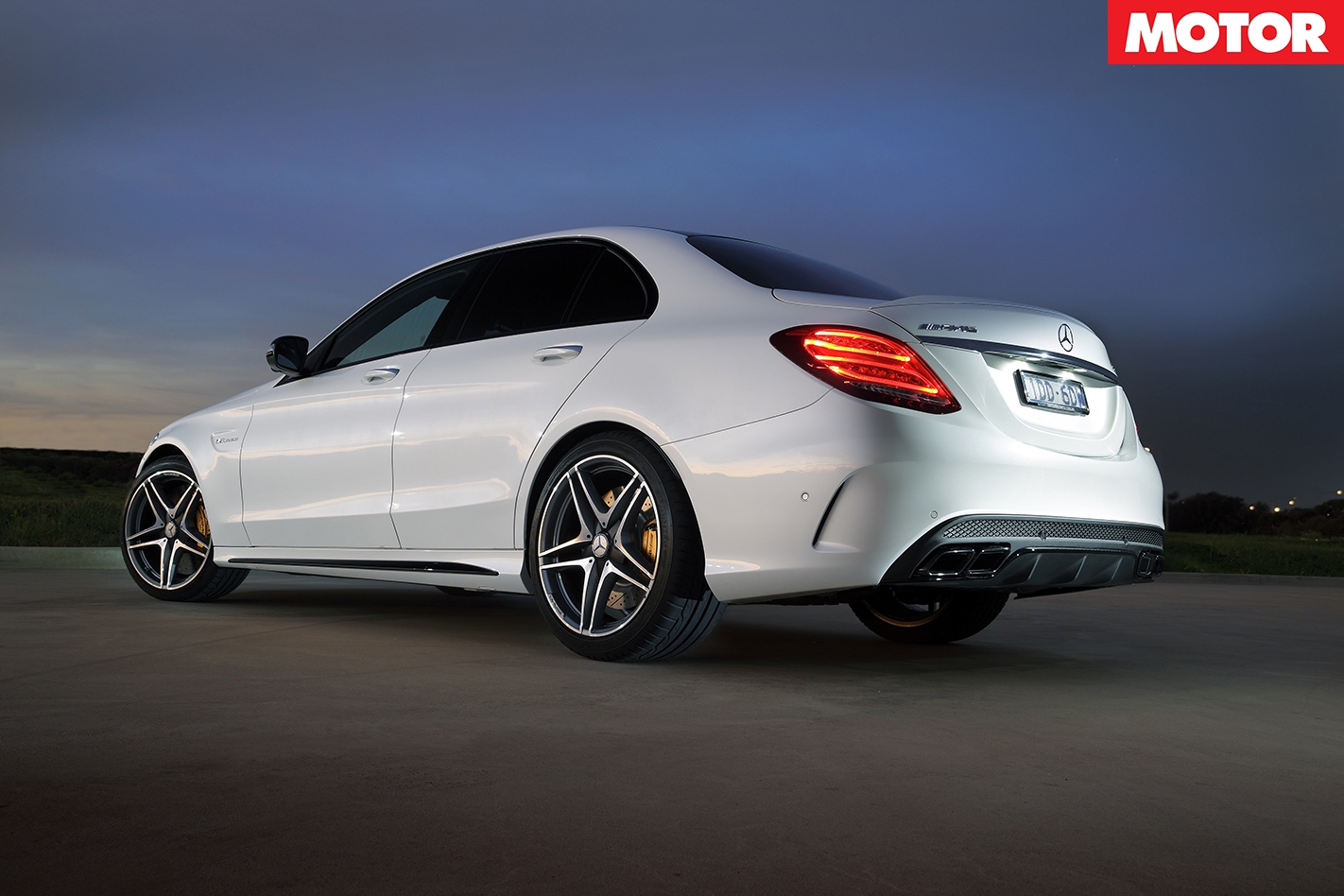 The sound is different to the 6.2, but still aurally pleasing. It isn’t all that loud in the regular mode, but press the performance exhaust button (also known as the cop trumpet) and it comes to life.

The sound is muscular at idle and builds up with the revs before it erupts with crackles and pops when you lift off or flick a paddle shift and change gears. Just like the last one, there is no manual, but the seven-speed wet clutch automatic has been upgraded and makes faster shifts.

Power is sent to the rear wheels through a new electrically-controlled locking differential, which allows for some gentle controlled slides out of corners. 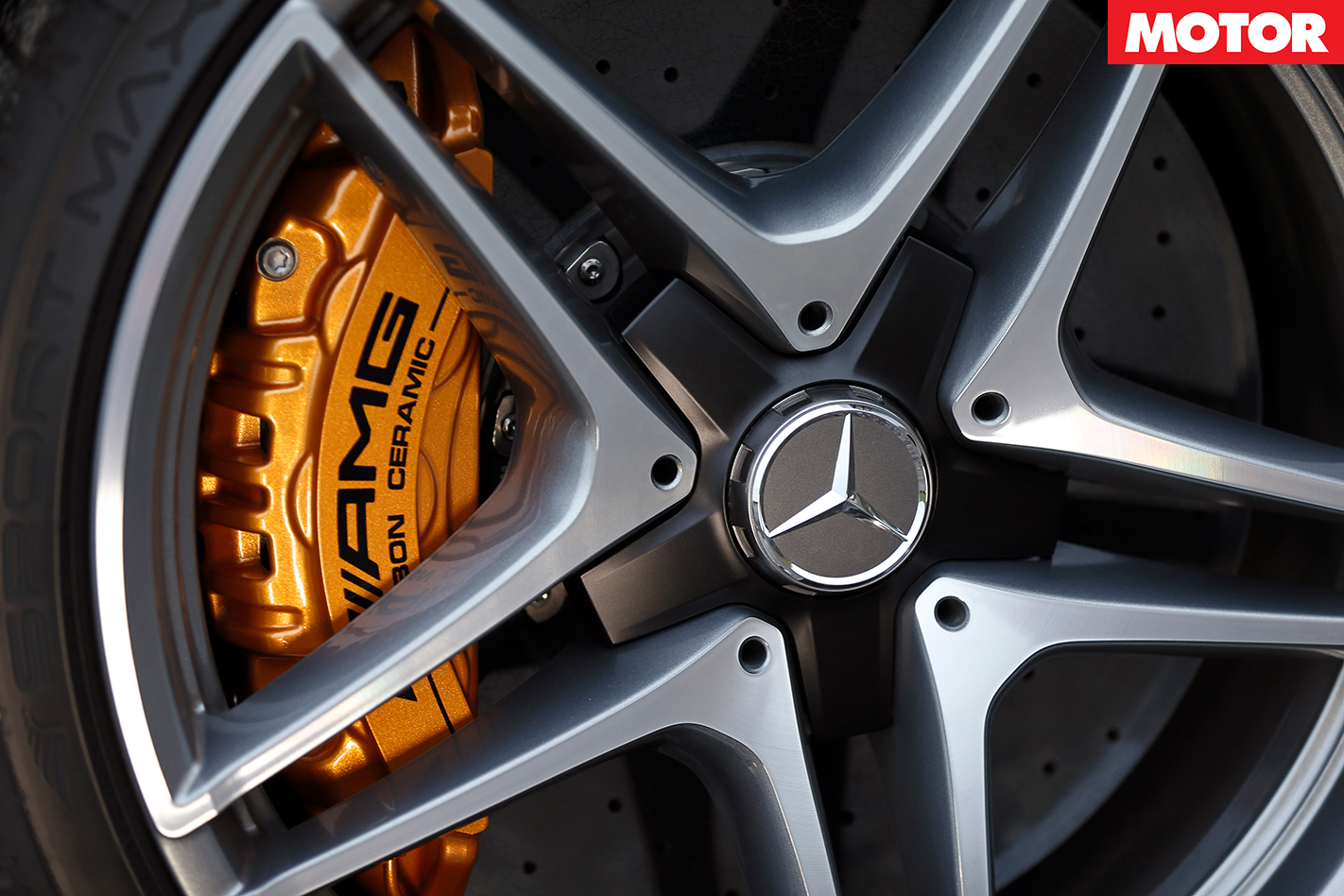 We suspected this car would handle well given the performance of the garden variety C Class on the road and that turned out to be true.

The new C63 has a new electrically-assisted power steering system, replacing the old hydraulic system. This was another element that could have buggered up the drive experience if not done perfectly, but thankfully the AMG white coats nailed it.

The cabin is a far more luxurious place to be and looks smart and elegant (as it should at this price). More variable elements including engine mounts that can harden in sporty modes, as well as the dampers, steering, engine mapping and exhaust make the difference between Comfort and Race modes more noticeable and mean this is a fairly comfortable machine to swan about in. 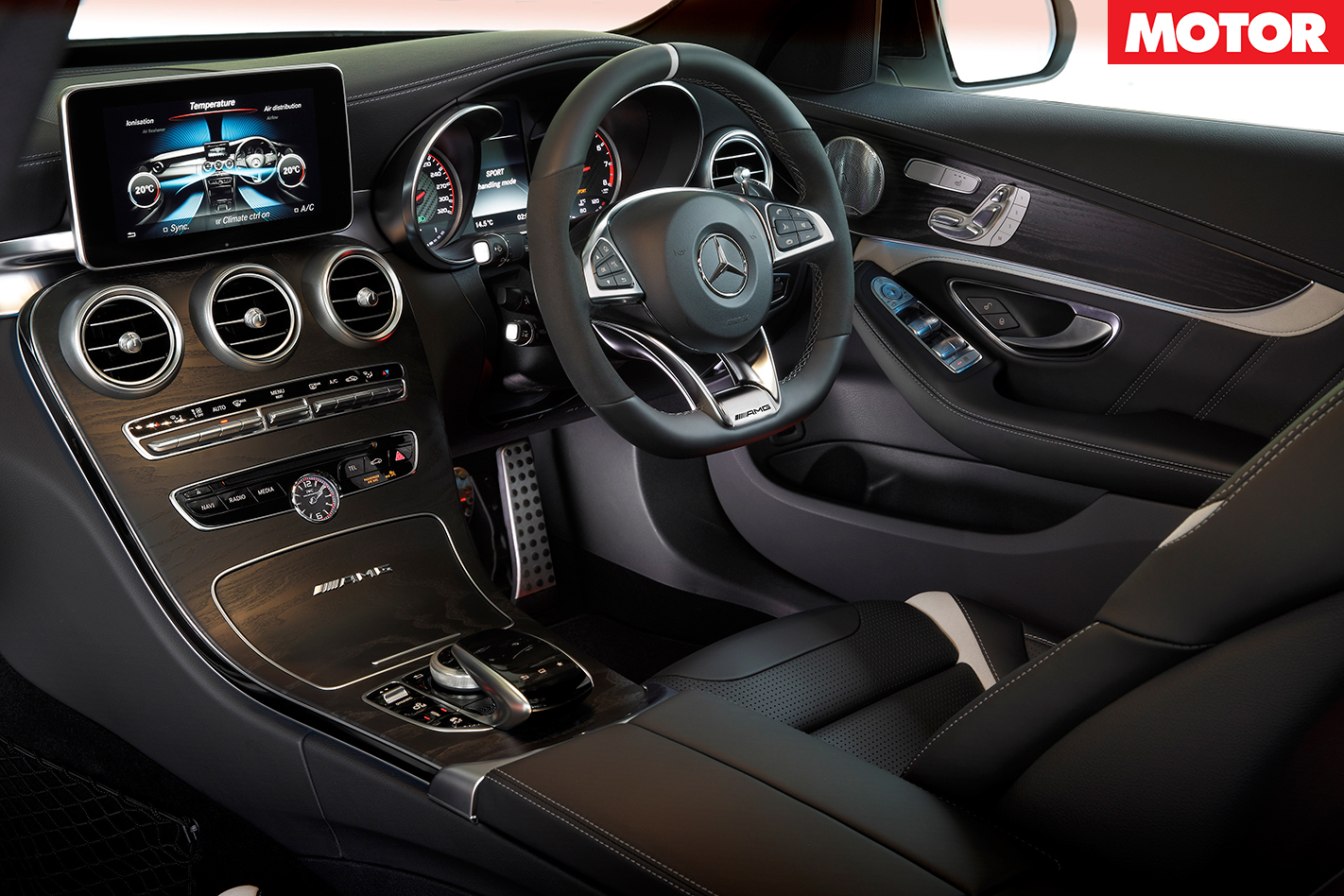 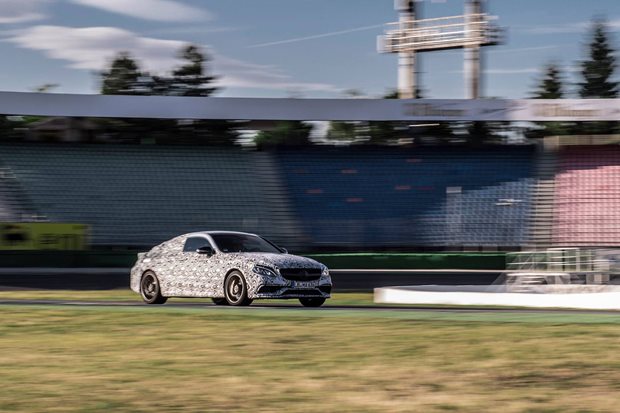 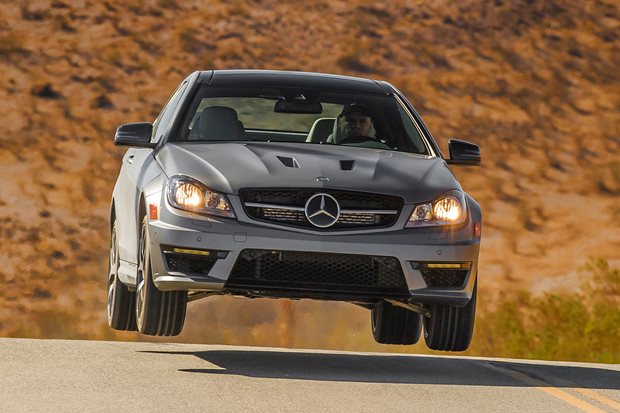 The oil hasn’t quite run out yet, but James Stanford has found his post-apocalyptic chariot of choice 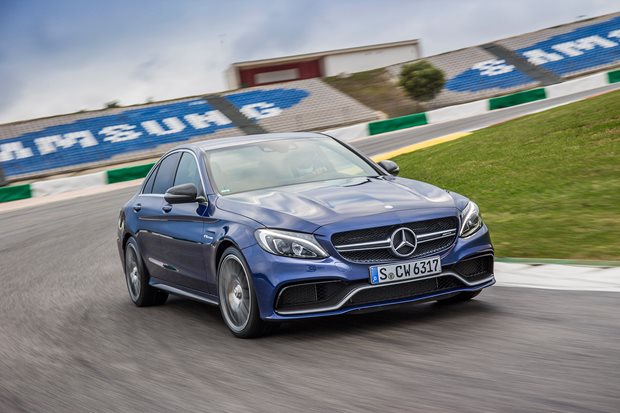 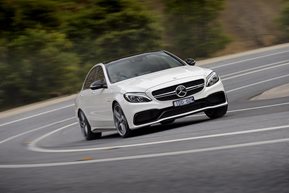