The latest Mercedes-AMG C63 S is a major update for Benz's most popular performance sedan and wagon. And it's bloody good

THE latest Mercedes-AMG C63 S is a major update for Benz's most popular performance sedan and wagon. It's based on the C-Class launched in 2014 and gets a new, more powerful and more economical engine, a raft of dynamic upgrades and a suite of S-Class safety features. And it's bloody good.

WHAT IS IT?
The Mercedes-AMG C63 S is a high-performance compact luxury sports sedan and wagon. A coupe will follow in 2016. The C63 S combines elements popular with Australians – rear-wheel drive, brawny V8 engine – with lashing of German luxury and prestige to be the archetypal slugger in a Saville Row suit.

WHY WE'RE TESTING IT
Despite the badge carrying over, this is a new-generation model that abandons the venerable and enthusiastic 6.3-litre V8 for the AMG GT's new 4.0-litre twin-turbocharged V8. Unlike the previous generation, which was offered in C63 and C63 S trim (the latter with extra power and performance), this time around Australia's getting the full-fruit S model only. Wheels flew to Portugal to be among the first publications in the world to test Benz's new BMW M3 rival.

THE WHEELS VERDICT
The Mercedes-AMG C63 S may have farewelled one of AMG's great engines, but its replacement is a corker that absolutely overcomes our misgivings about turbo-immersion and driver involvement. Not to mention the 1995-era price!

With the new-generation Mercedes-AMG C63 sedan and wagon launched internationally this month, AMG's brilliant 6.2-litre naturally-aspirated V8 engine is all but gone. Only one model survives, and that’s the low-volume C63 Coupe, which is on death row ahead of an all-new and turbocharged model later this year.

The C-Class-based C63 sedan and wagon are the first mainstream Benz models to get the mighty new 4.0-litre twin-turbocharged V8 from the recently launched AMG GT super-coupe. And in full GT 375kW/700Nm tune, too, in the case of the potent C63 S, which is the only model Australia will get. The only difference is that the more extreme GT runs a dry-sump configuration.

Another tech transfer from the AMG GT are dynamic engine mounts, which AMG claims soften to reduce vibration during light driving and stiffen to improve vehicle dynamics during sporty driving.

Straight-line performance is the most obvious beneficiary of AMG’s engine largesse. The new C63 S accelerates from standstill like no C-Class AMG before it.

Typical of modern turbo engines, the M177 V8 generates peak torque across a wide rev band, in this case from 1750 to 4400rpm. This manifests as always-ready acceleration, regardless of the selected gear or vehicle speed. It certainly helps if the driver primes the engine with a gear that lands it in the 4000-5000rpm sweet spot, because that’s where the C feels the most relentless. But at anything from 2000rpm, the C63 surges with a vitality beyond the old 6.2-litre V8.

It’s louder, too, and not with the hairdryer whoosh often found with twin-turbo applications. Mounting the turbos inside the V instead of below the cylinder banks helps this engine’s gravelly V8 notes aurally dominate those hurricane forces, resulting in a fantastic and energetic soundtrack. It comes complete with an orchestrated 21-gun salute for every full-throttle gearchange, and AMG’s customary burble and gurgle on overrun and downchange. It feels contrived, but it adds to the enjoyment of a spirited drive. And that’s the point.

Visually, the new C63 is understated despite a road-eating front spoiler and black alloys. The rear looks more muscular with its quad tailpipes and bootlid lip-spoiler. Overall, though, the exterior is a reflection of the C63’s duality. Yes, it is bought because of the way it pulverises the tarmac, but most times it’s gliding through peak-hour traffic.

It straddles those opposing worlds as well as can be expected. The suspension has some bump-soaking abilities, but this is a sports sedan and body control is paramount, so the ride is firm and at times reactive to surface changes. The steering is light and easy, yet offers decent feel for the road and feedback on front-end load.

But for me the C63’s best asset is the one I expected to like the least before driving it: the engine. This new twin-turbo V8 is a monster, no question, yet it’s a refined and responsive beast that reacts precisely to throttle inputs, and that helps the driver get the most out of rear-end traction. It’s easy to obliterate the tyres’ grip on the tarmac with an exuberant push on the throttle, but it’s also surprisingly easy to feel when the rear is reaching its limits, and hold it there.

This is a twin-turbocharged application that very closely mimics the best characteristics of its naturally aspirated predecessor, while outperforming it in performance and efficiency. It’s a thoroughly engaging performance sedan to drive, and its respect for the driver is paramount. Hard not to like that.

In fact, there’s very little not to like with the new C63 S, not even the price. At $154,900, it’s exactly what this car’s distant ancestor the C36 cost 20 years ago. That’s commendable, given the huge advances the C63 makes over its immediate predecessor, let alone the 1995 C36. Maybe progress has some redeeming qualities after all. 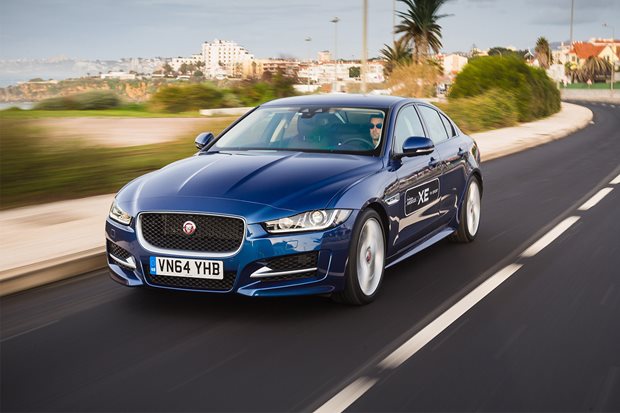 Full-scale production of the Jaguar XE won’t begin until March, but we’ve driven cars from the very first trial-build batch 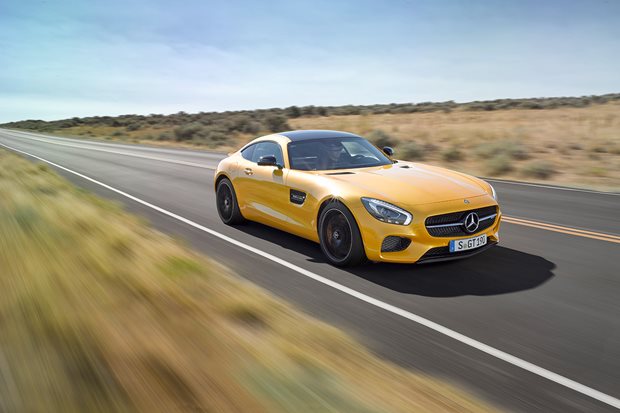 We drive the most highly anticipated new performance car of the year, and it doesn’t disappoint 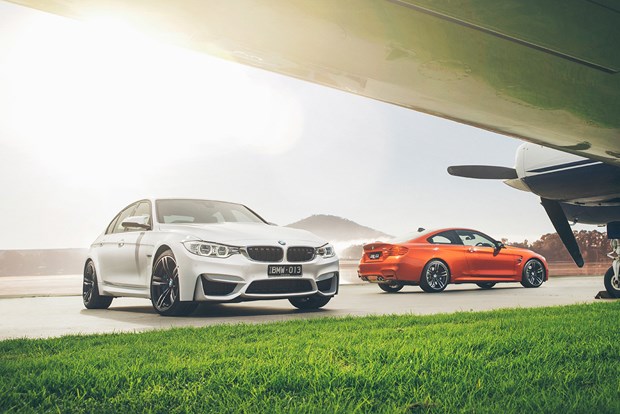 If the eye-widening, hair-raising, sphincter-clenching all-new M3 and M4 are anything to go by, BMW’s revered M division is back 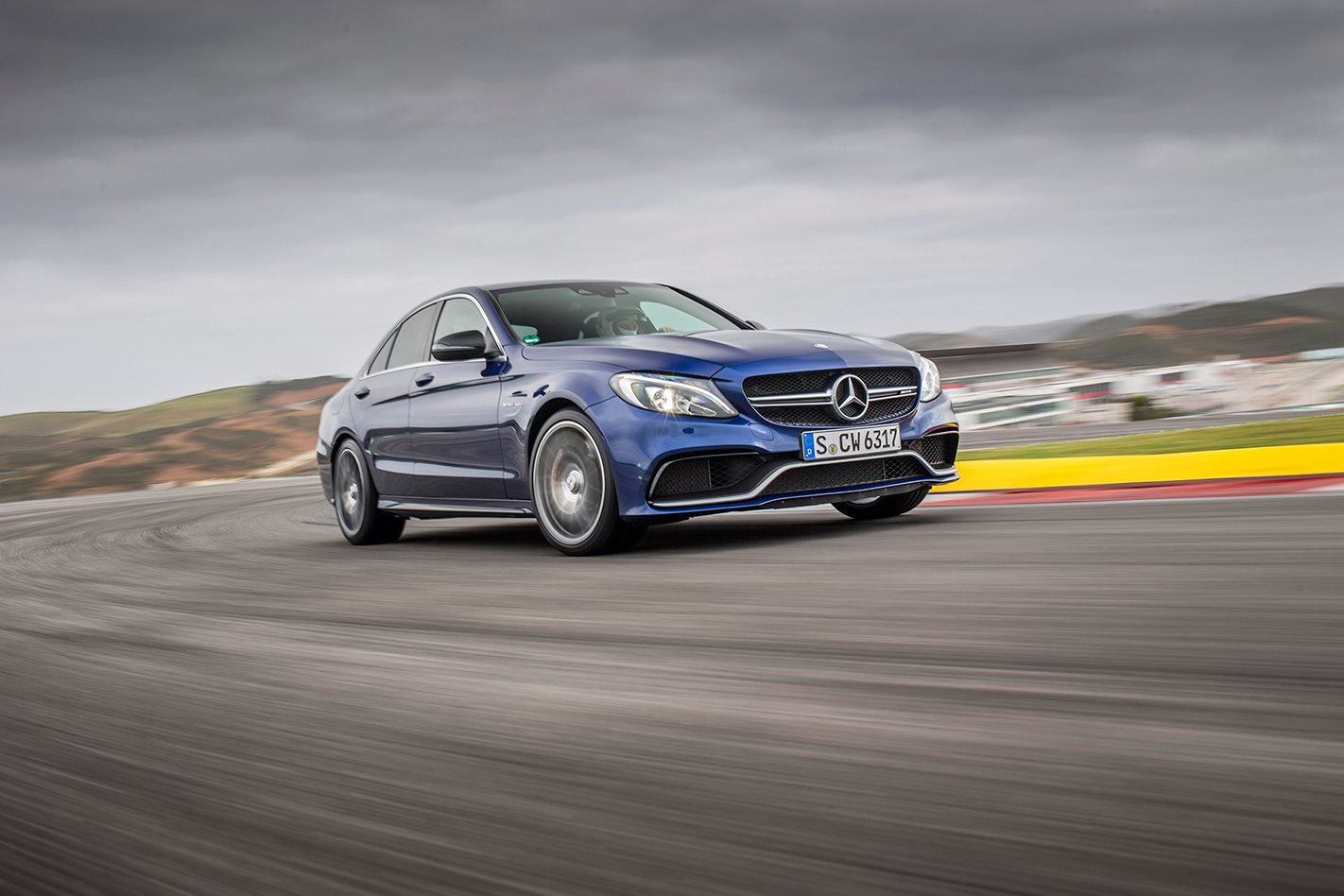 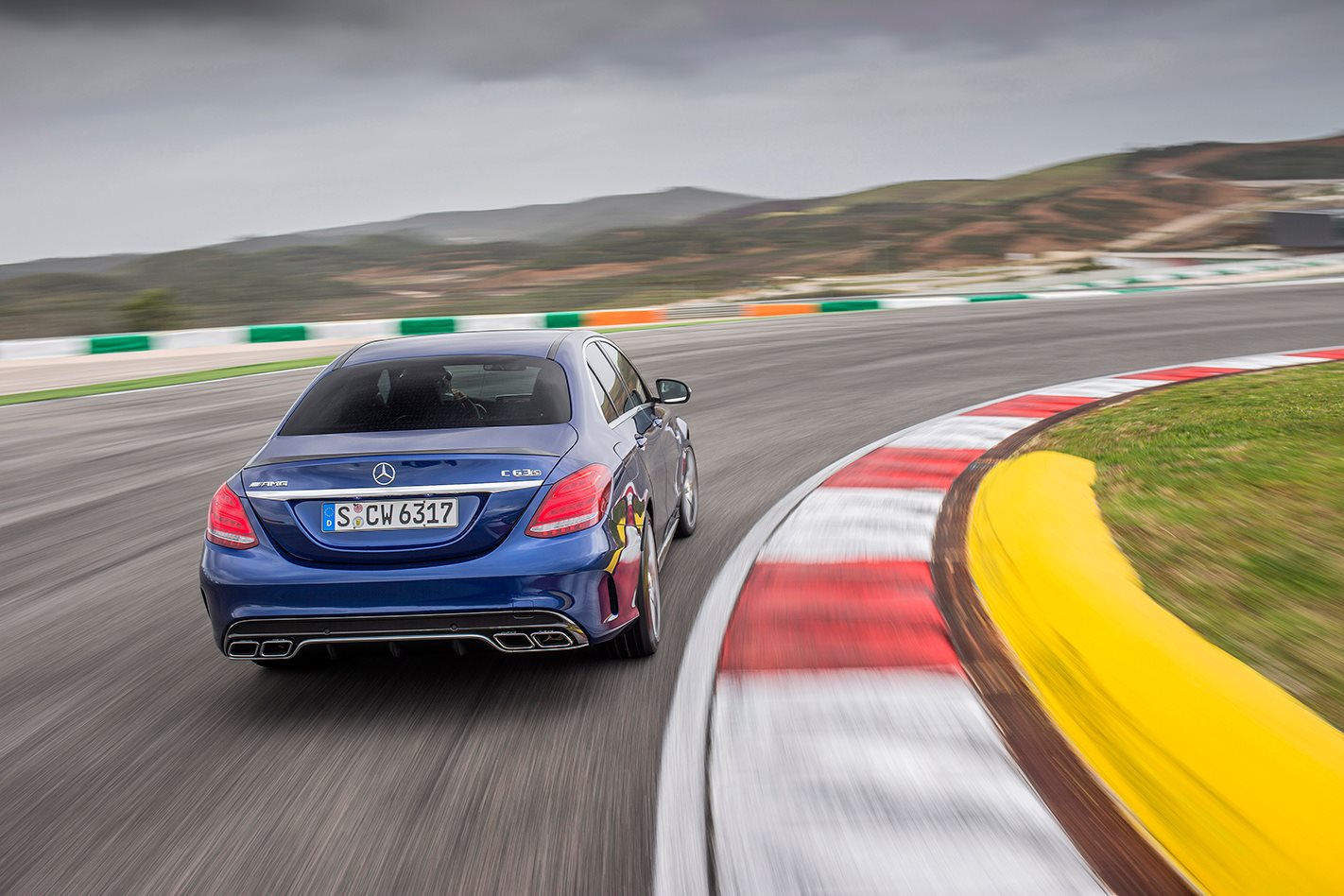 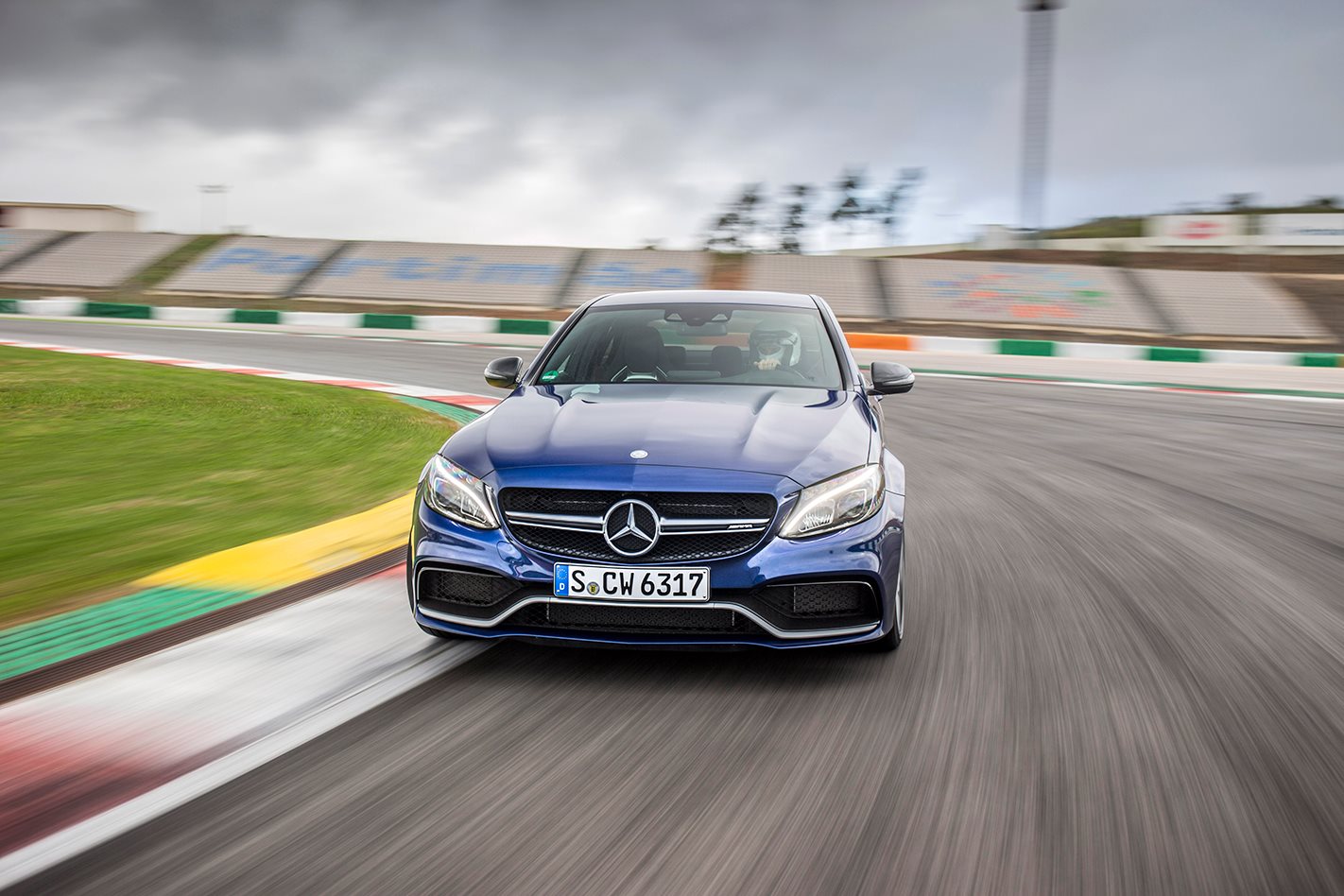 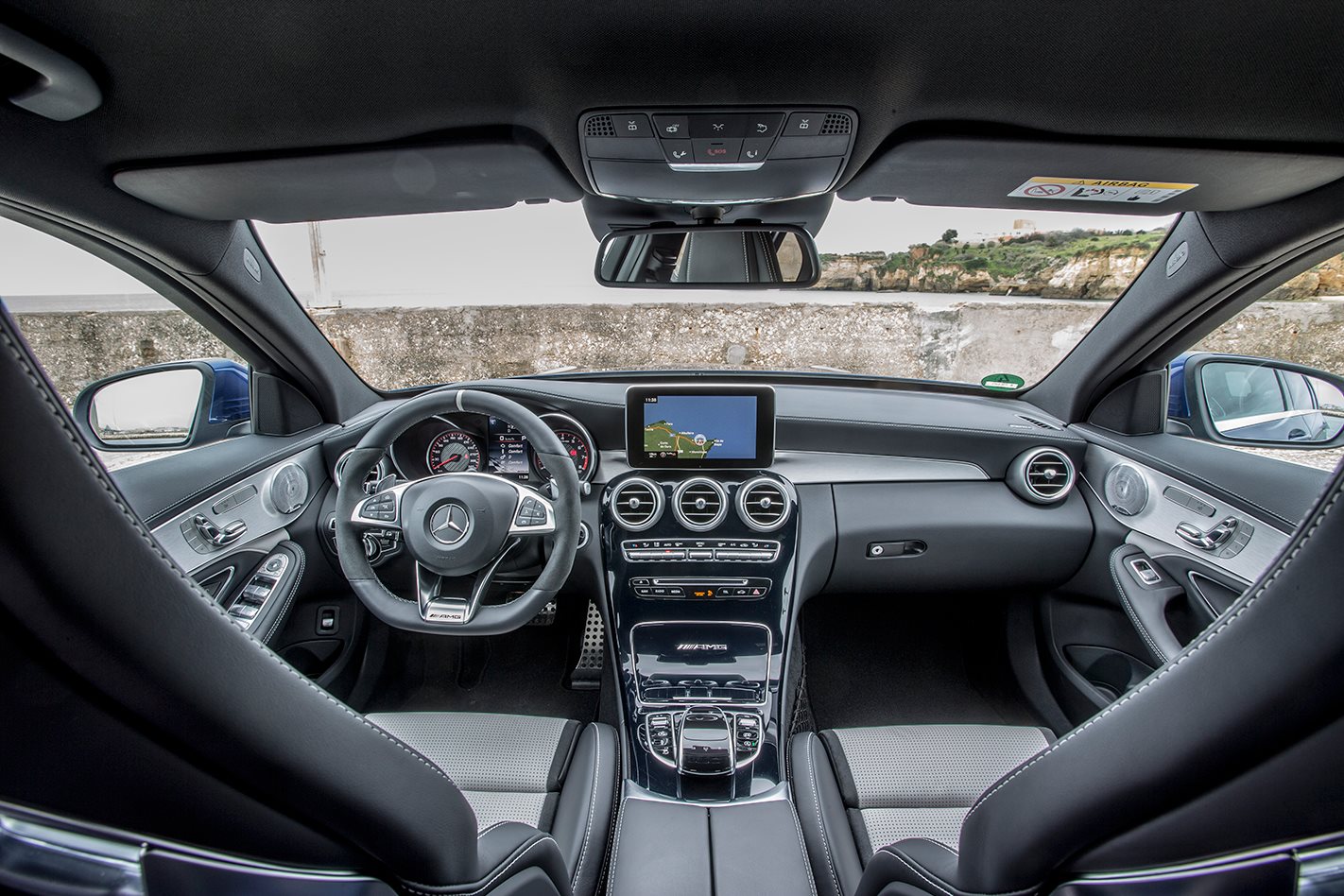 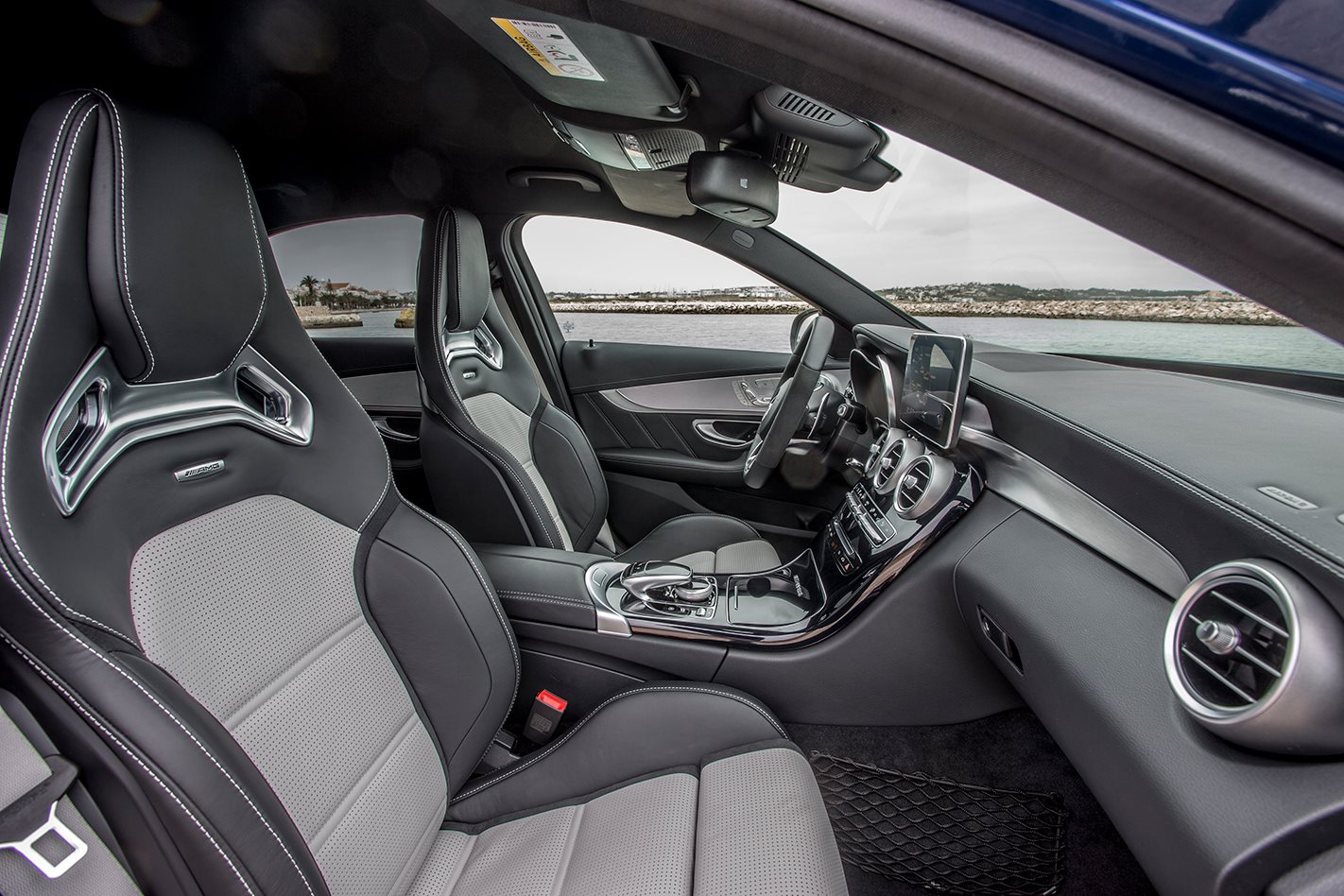 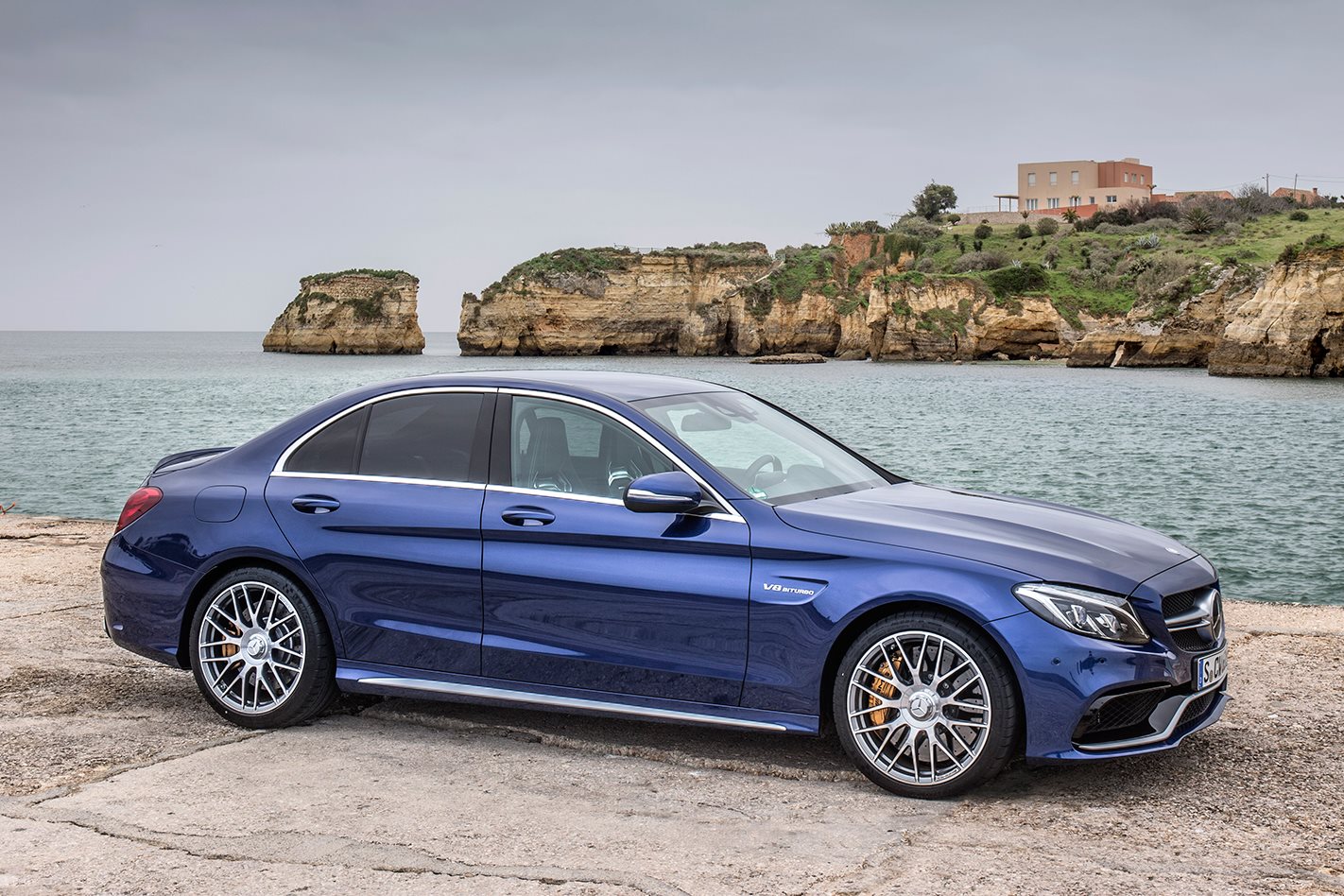 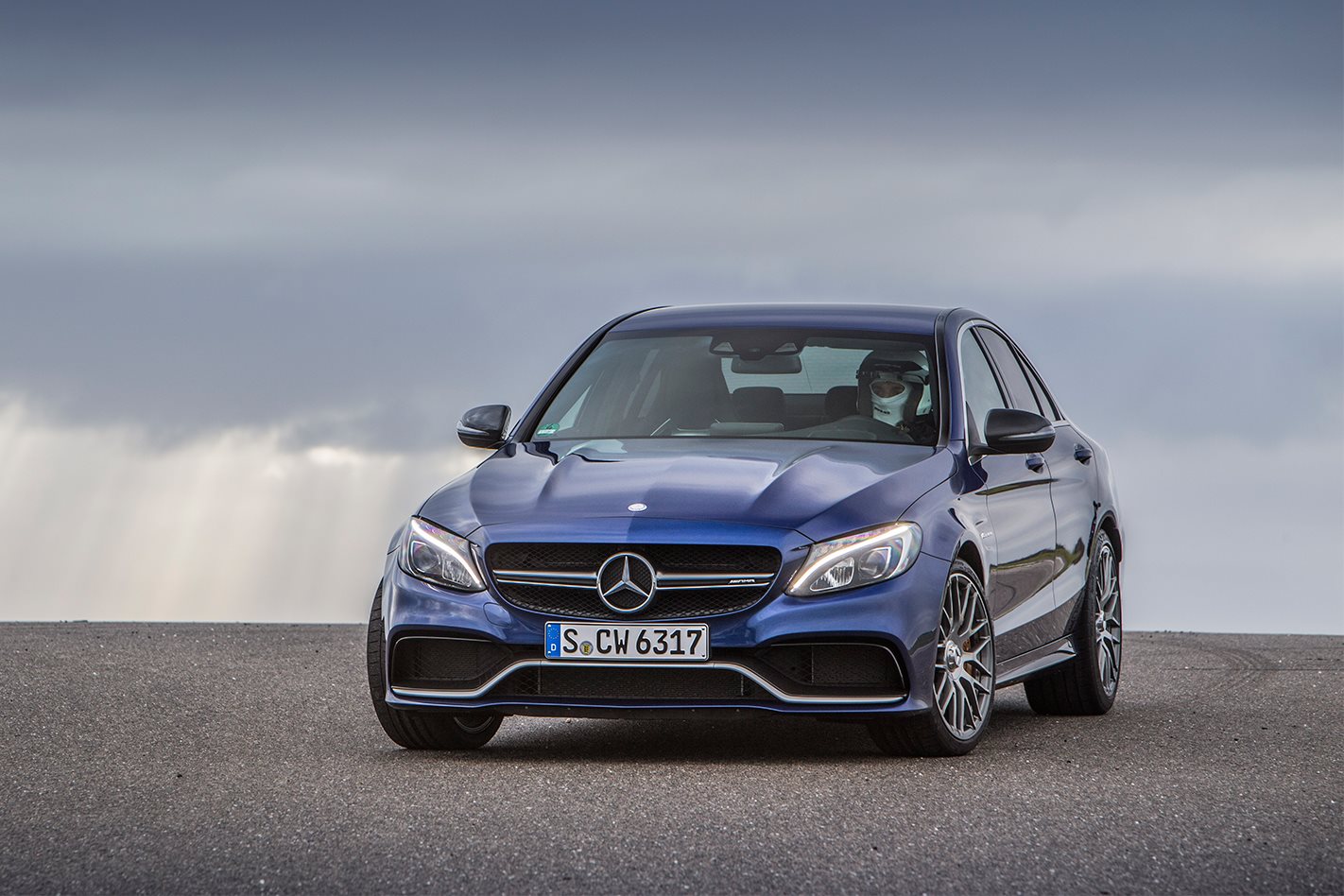 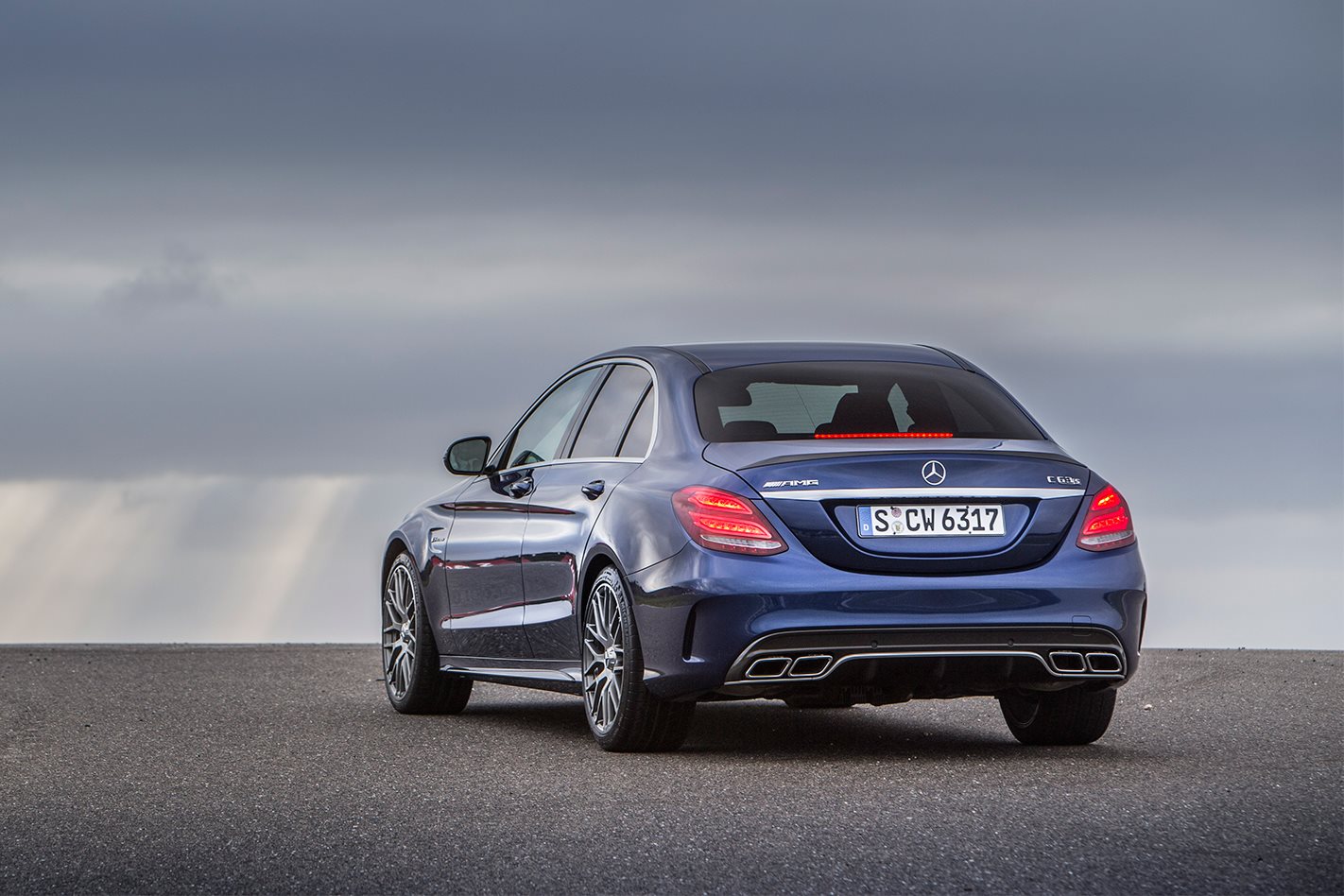