“Hasn’t this been around for a long time?” That’s my first reaction as deputy editor Newman holds the keys to the Mercedes-AMG GLC43 over the partition between our desks and suggests I “review this”.

It has indeed been around for some time, but the GLC43 has just been facelifted as part of an update across the GLC range. If you have $120K to play with and have decided to join the legions of fast-SUV acolytes, you’re choices are likely this, a BMW X4 M40i or a Porsche Macan GTS. 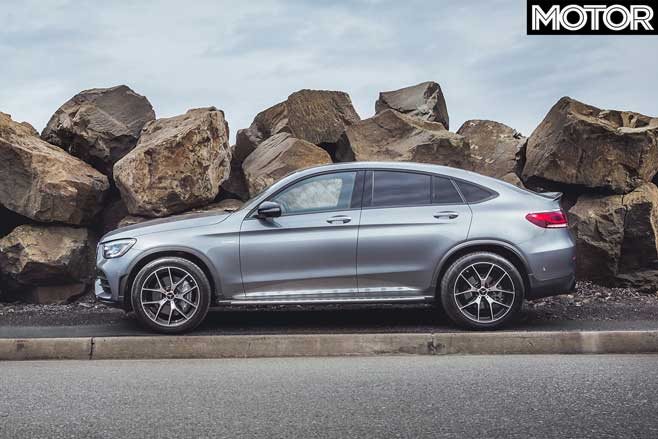 Of course, we can get into the argument that, if you enjoy driving and need the space, you should just buy a wagon. But here we’ll assume there is no other option… and that you’ve decided to opt for a ‘sportback coupe’ rather than a regular SUV and instantly lose the boot space you may have otherwise gained over a proper sportscar.  Seats down, the GLC40 holds 1400 litres (200L less than the full SUV version).

The engine, even if not as characterful as AMG’s V8 (we have a GLC63 coming soon), delivers power purposefully and allows the 1855kg SUV to hit 100km/h in 4.9sec. AMG still has the magic touch when it comes to making excellent engines. 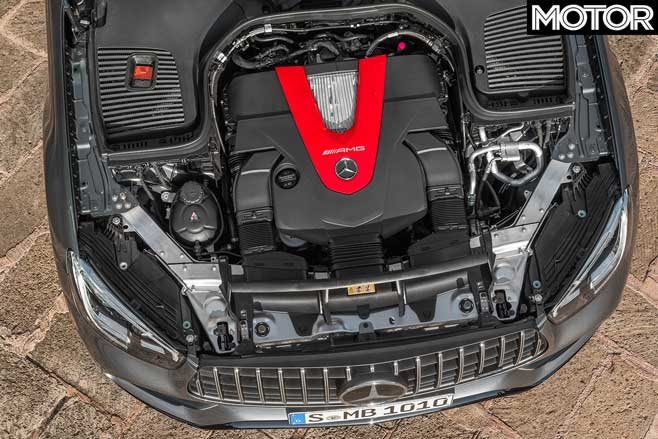 As soon as your right foot goes down the engine perks up relatively quickly; if it doesn’t, it’s usually down to the nine-speed dual-clutch taking a second to register what you’re after. Using the paddles is certainly useful at times, like when launching from a corner.

Having a gear ready isn’t the only part of cornering you really need to be prepared for in the GLC. It is an SUV after all, and there’s one thing we all know about performance SUVs: they’re tall and heavy, because they’re still SUVs. There’s a reason Alfa Romeo’s Stelvio placed last at PCOTY 2020. Putting your foot down late in the corner after entering relatively slowly is the best approach on a normal road in the GLC43. 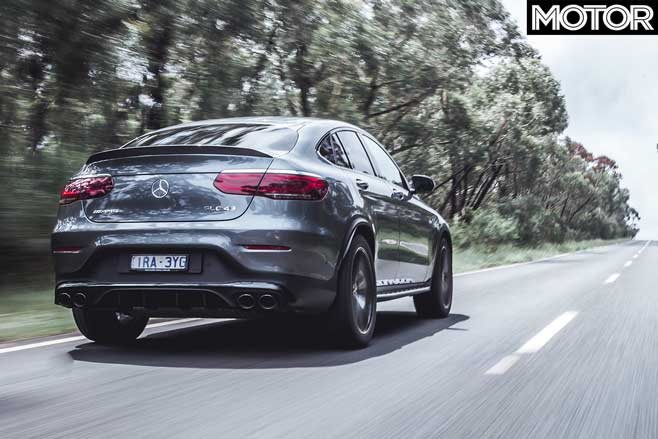 One good thing is that its suspension is at the comfort end of the spectrum rather than attempting to be sharp enough to really cope with its weight, which would have compromised its comfort on the highway. Not even those 20-inch wheels (wrapped in quite decent Dunlop Sport Maxx RT2s) make the ride rough, soaking up relatively harsh bumps and significant potholes impressively.

The facelift endows the GLC with Mercedes’ latest MBUX system, and it’s quite a good step up from the old infotainment aside from two relatively minor qualms. Firstly, the ‘hey, Mercedes’ prompt you have to use to activate voice control (much like ‘hey, Siri’) is set off by just the word ‘Mercedes’ or anything that sounded like it in a conversation. 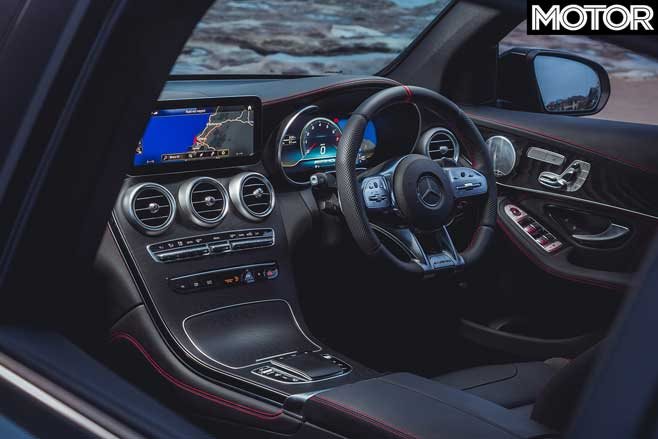 This might have just been an unlucky run, but it happened four times in a three-hour drive. The second thing is that using Android Auto seems to limit the functionality of the trackpad, which means using the touchscreen, and it’s distracting when the input method you’re used to no longer works. Sometimes it’s the little things…

Still, it could well be those little things that send a customer in the direction of the BMW X4, but the GLC is arguably better-looking (or less ugly; you decide). Then there’s the Macan, which brings a bit of badge prestige with it. It could also prove a stronger option as a driver’s car, but those who choose the performance variants of SUVs opt for a ‘coupe’ body style (judging by BMW X4 sales at least). And if you opt for a GLC43, you at least have a decent drive. For an SUV. 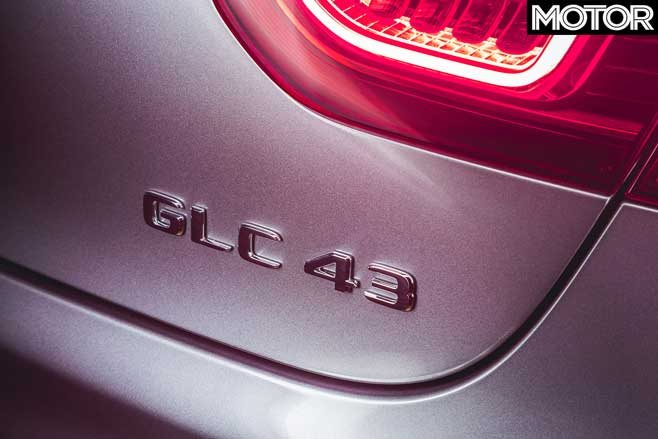 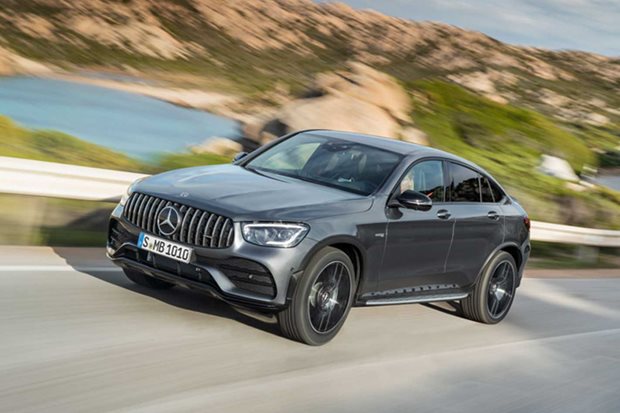 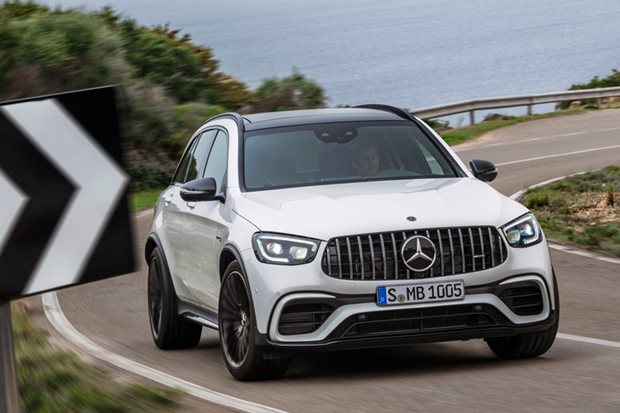 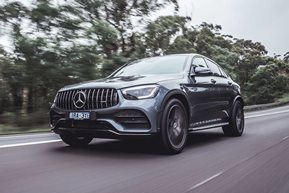 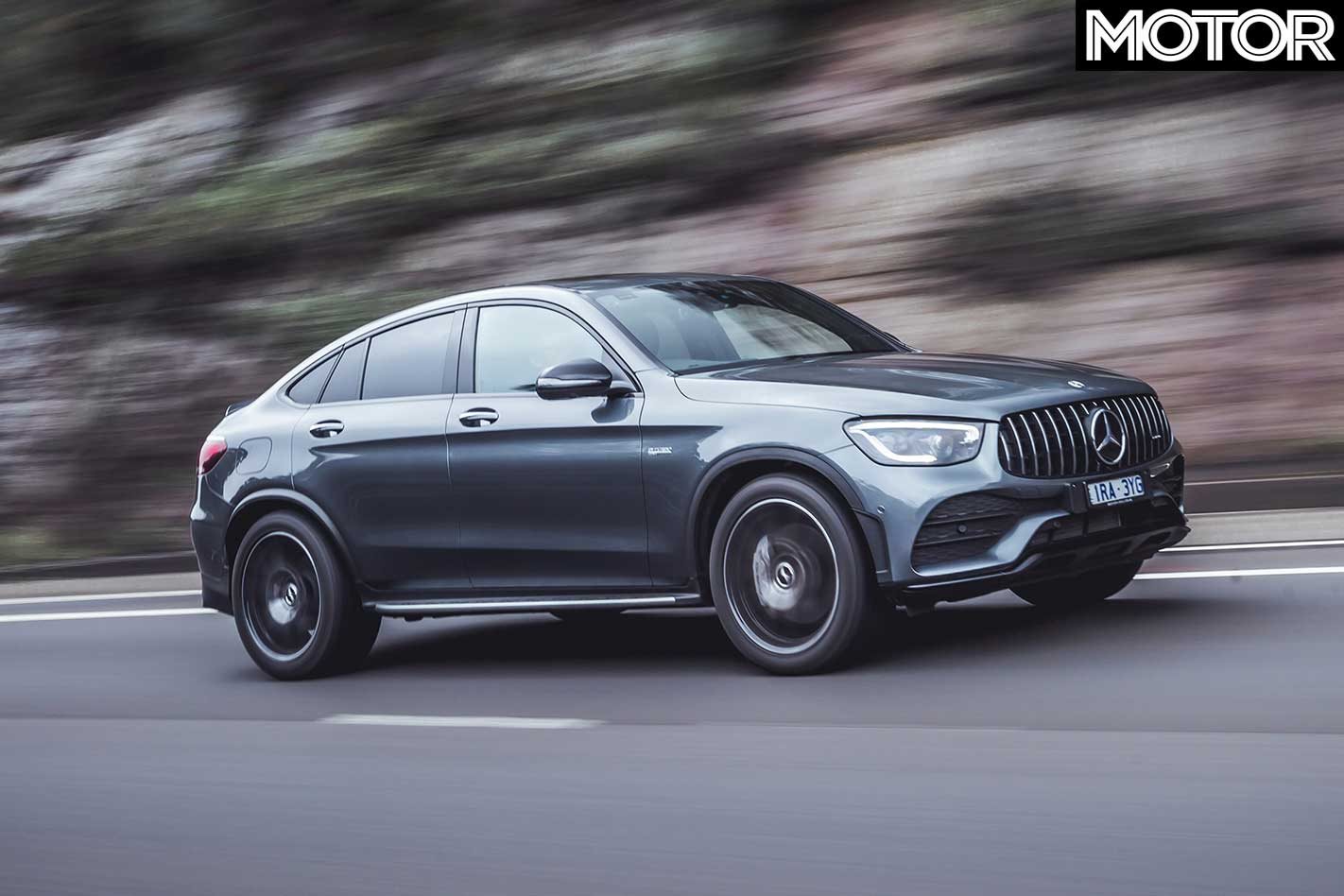 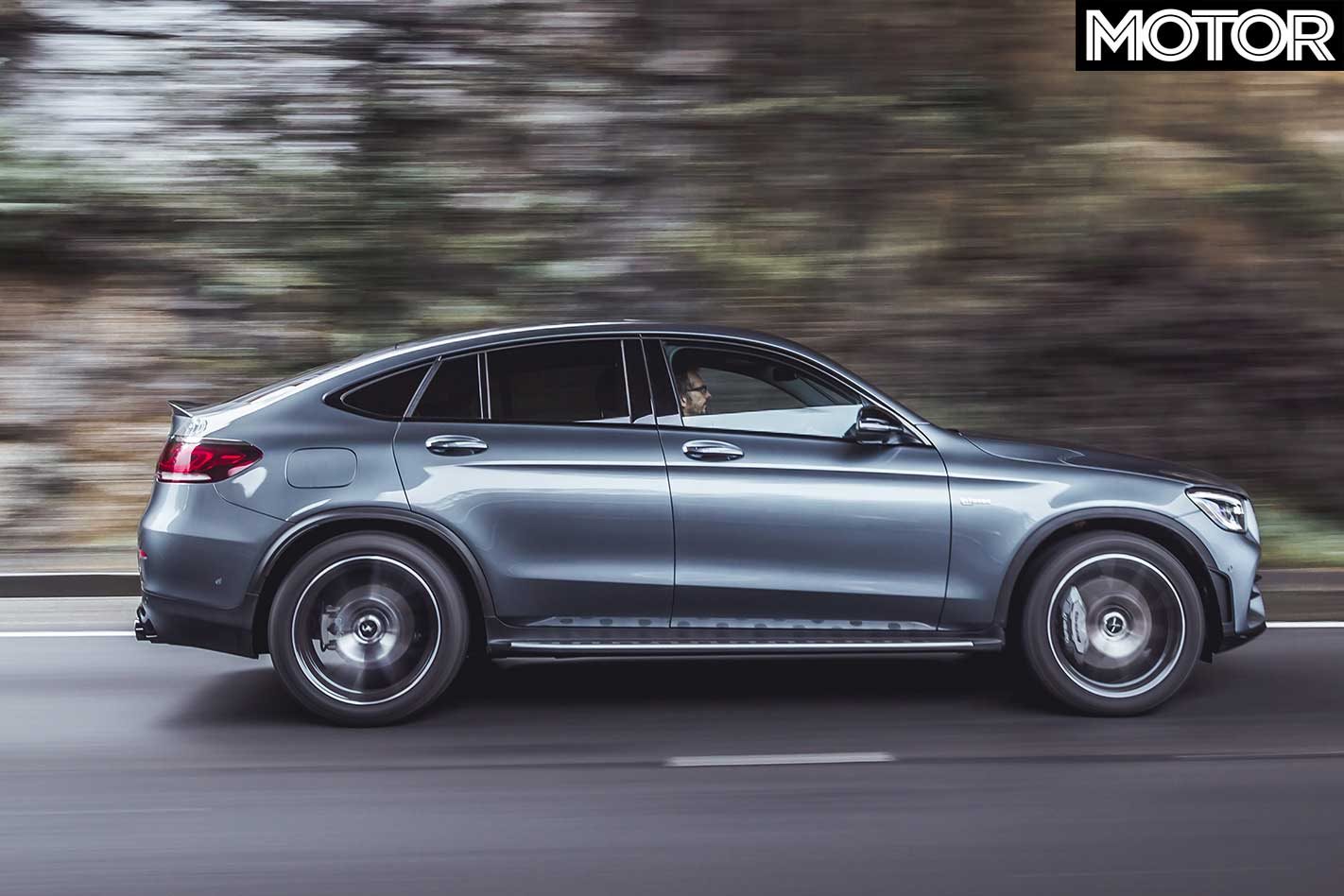 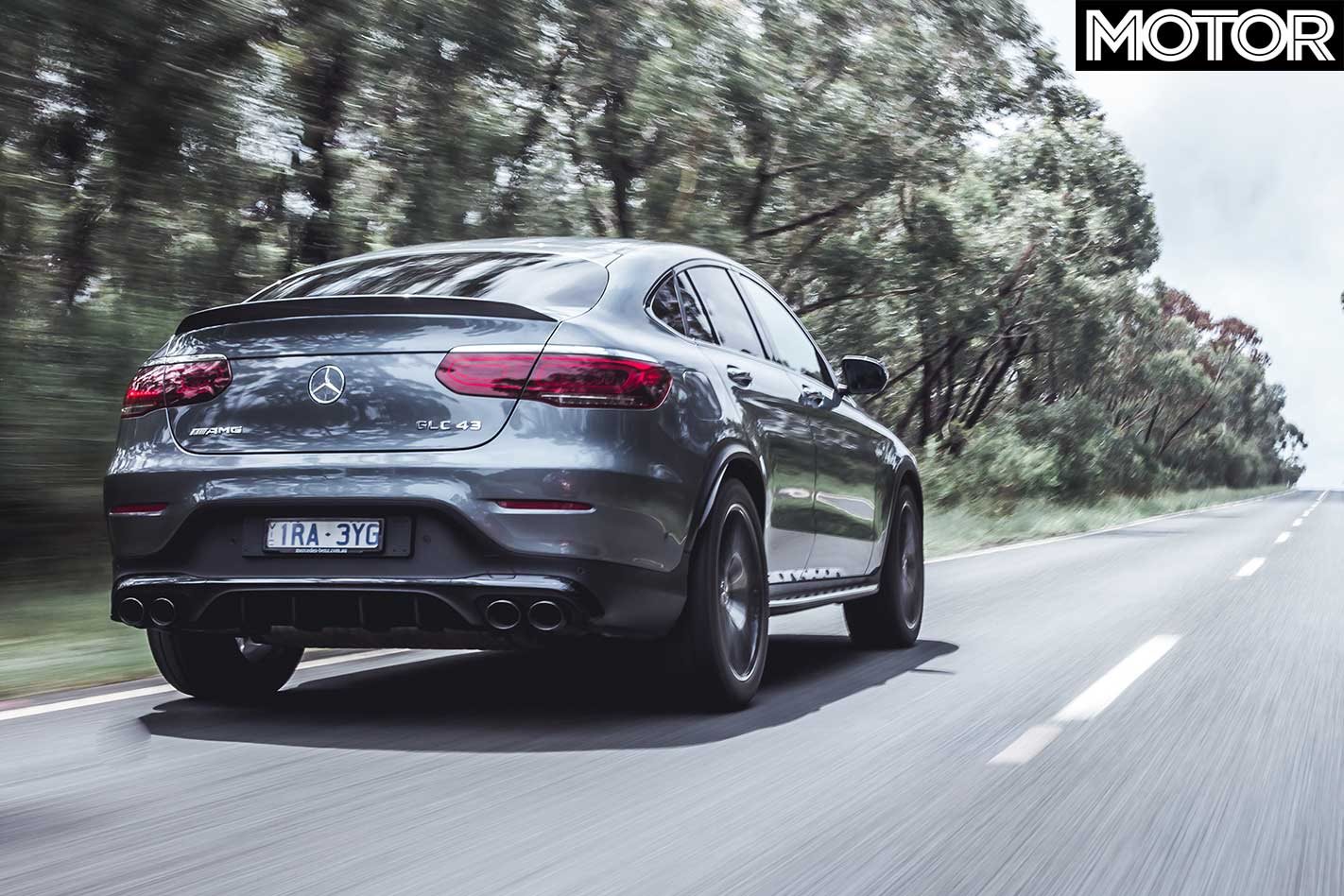 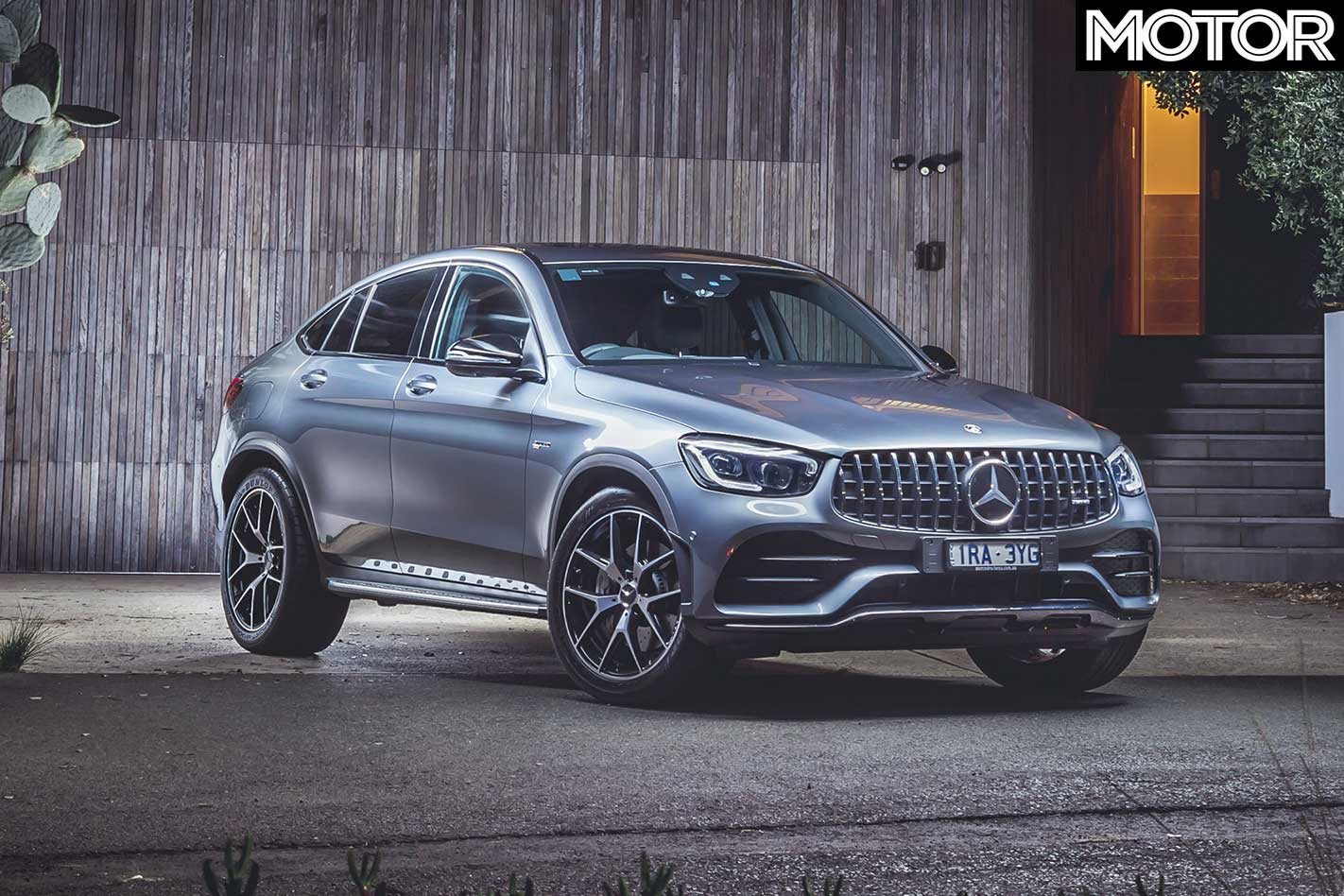 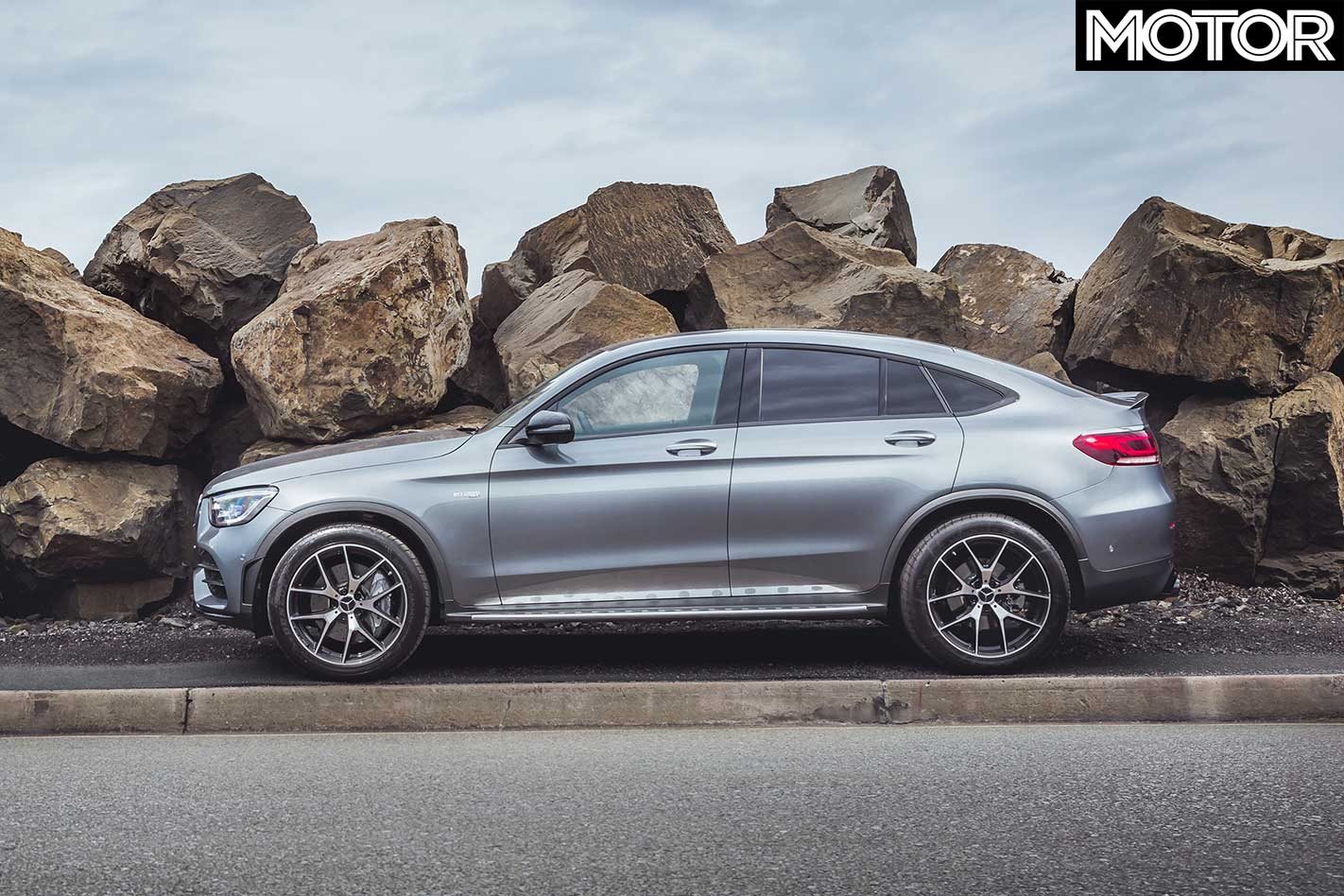 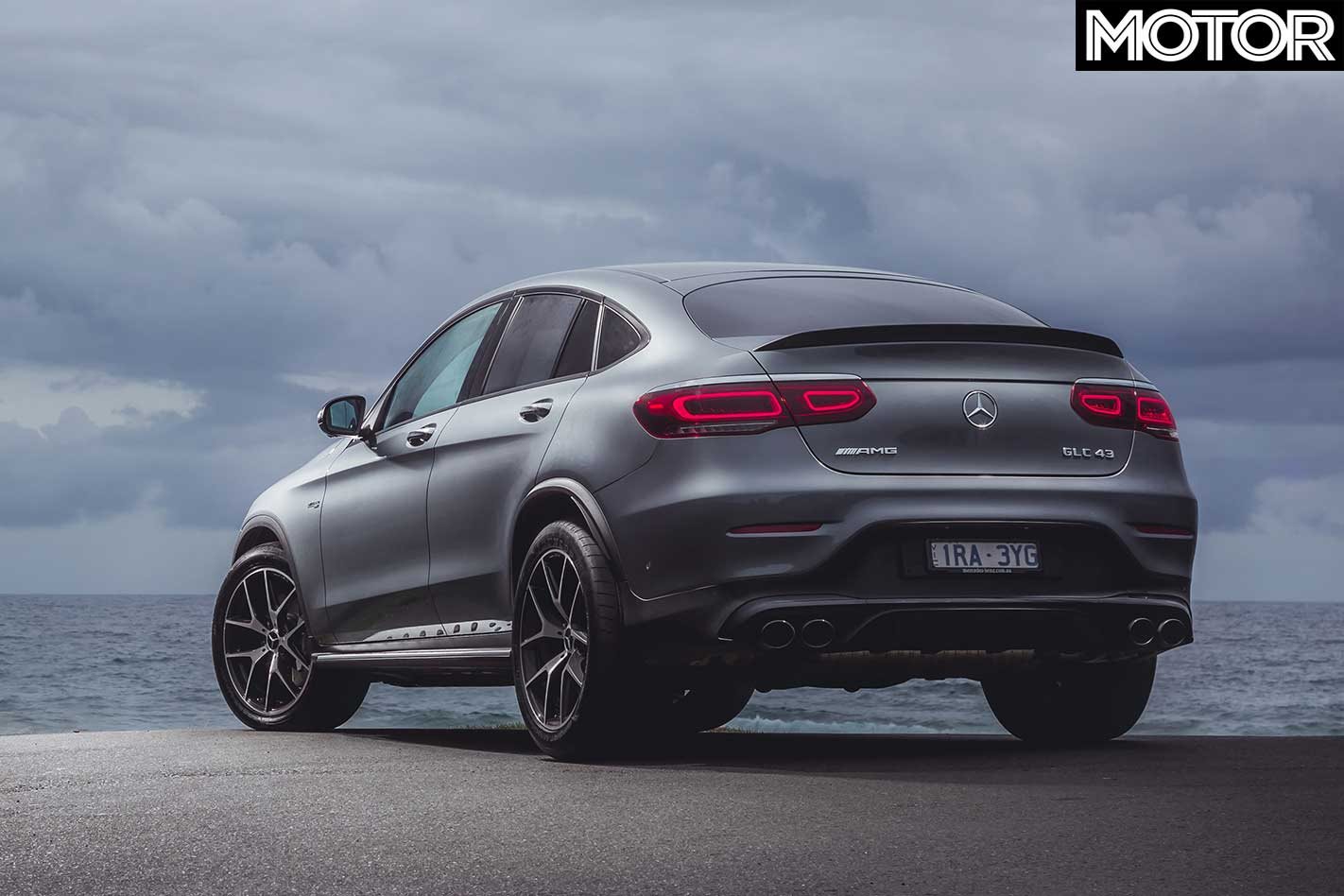 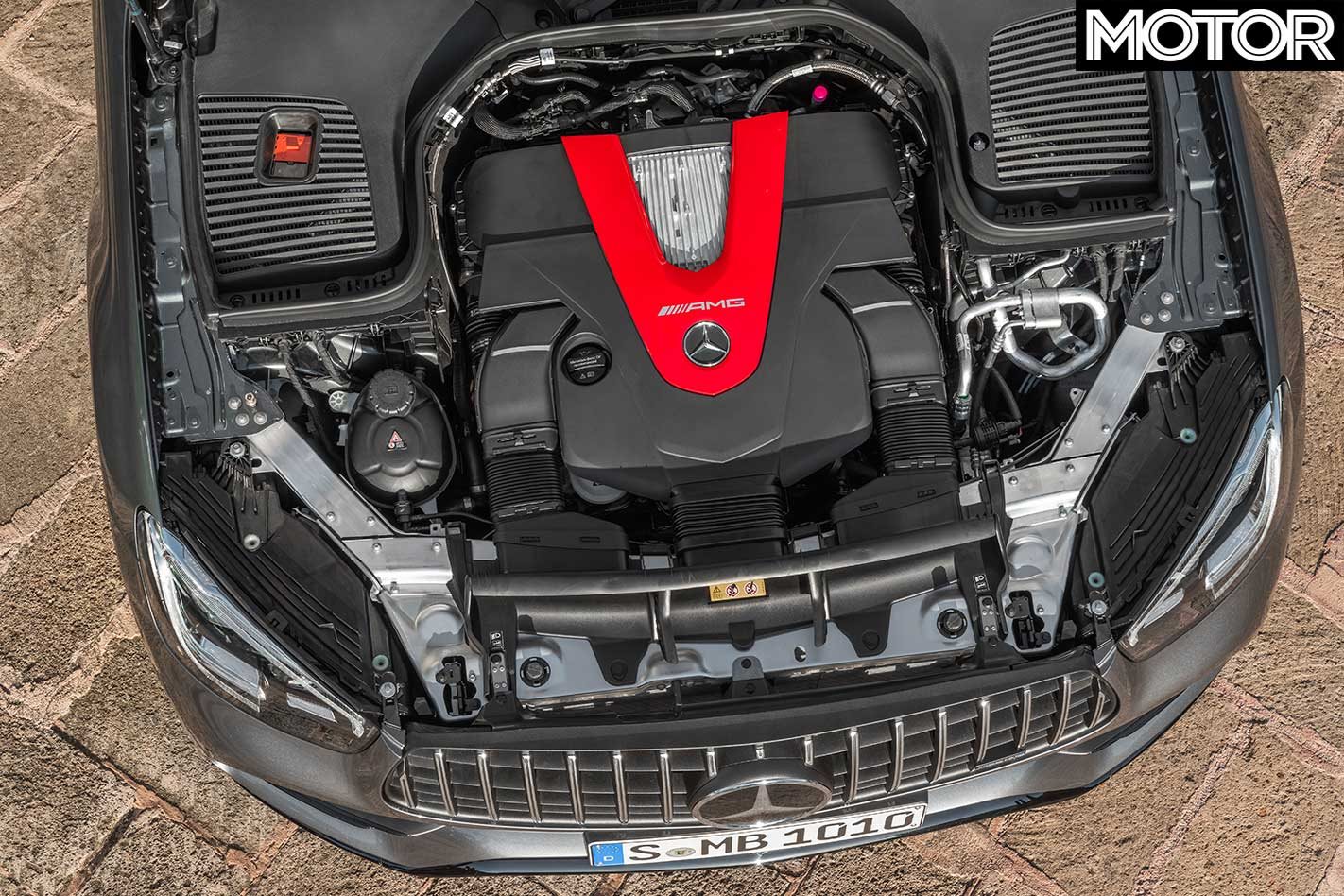 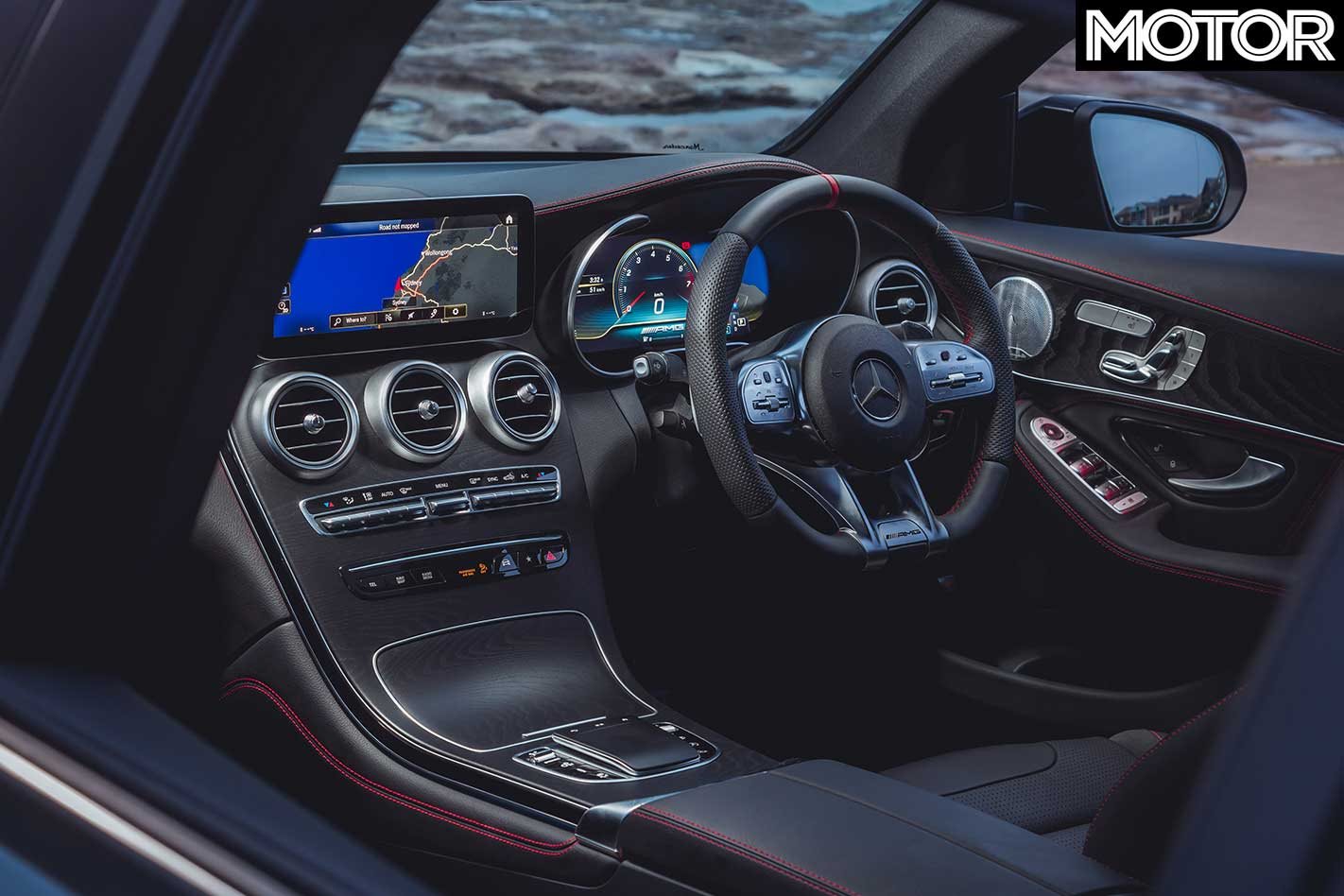