The Alfa Romeo Stelvio Q was a bit of a guinea pig this year. It has the chops to be considered in its own right, but represented not just the hopes of Alfa Romeo but of the entire performance SUV segment. SUVs have been ineligible for PCOTY for about a decade purely because the few that had come along previously had invariably been rubbish.

However, technology has come a long way in 10 years and, given the popularity of the segment, we felt it our professional duty to see if an SUV had the talent to be a PCOTY. As you might have surmised from the Stelvio Q’s placing, the answer is no, not really. 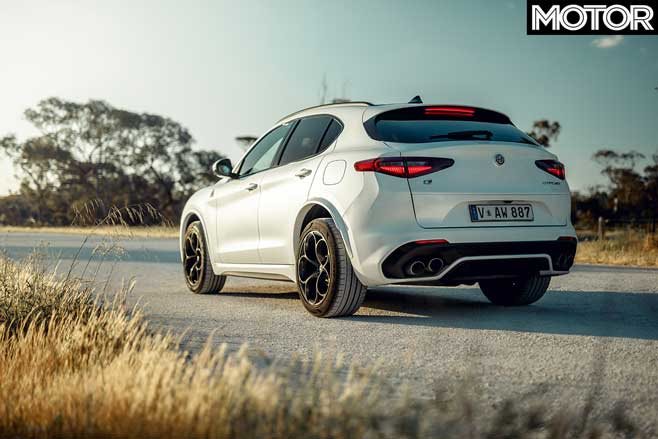 We felt the Alfa had a better chance than most at impressing, as there’s a potent 375kW/600Nm 2.9-litre twin-turbo V6 under the bonnet, a rear-biased all-wheel drive system and some semblance of racetrack ability if its 7min51sec lap of the Nürburgring is anything to go by.

While the Stelvio Q didn’t disgrace itself, it’s ultimately hamstrung by the high centre of gravity. Nowhere was this more apparent than on track. It has enough grip and grunt to be effective, as evidenced by its respectable 1:36.1 lap time, but the sensation isn’t enjoyable. It wobbles around The Bend’s bends as the suspension and diffs try to manage the weight and power, the tyres squealing “this wasn’t in our job description” in protest.

It’s a similar story on the road. The speeds are lower and the driving calmer, but you still have to remind yourself to overslow the Stelvio when approaching a corner; the acceleration and deceleration are sufficient to convince you you’re in something sporty, which leads to problems should you try and match even the A35’s entry speed. Alfa’s made the steering super sharp off-centre in an attempt to trick you into thinking the Stelvio is agile, but all it does is make your first input a big one and upset the car’s composure. 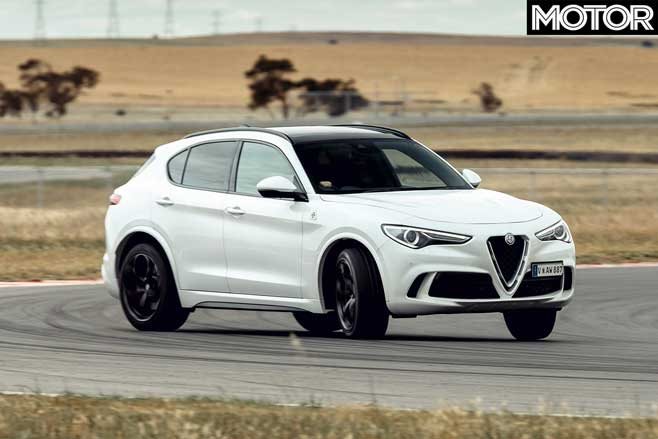 The common consensus was the Stelvio was an engine looking for a better home (say, a four-door sedan?). But what an engine. Even laden with more than 1830kg, the V6 is powerful, responsive and, thanks to all-wheel drive, quicker against the clock than the Giulia. The gearbox is excellent too, incisively picking the correct gear and hanging on to it even if you lift at redline.

So the Stelvio is impressive for what it is, but from a performance point of view, something like an Audi RS4 simply does everything better. As such, this year we’ll compare like with like at Performance SUV of the Year and leave PCOTY for the low-slung stuff.

All about the drive on Performance Car of the Year 2020 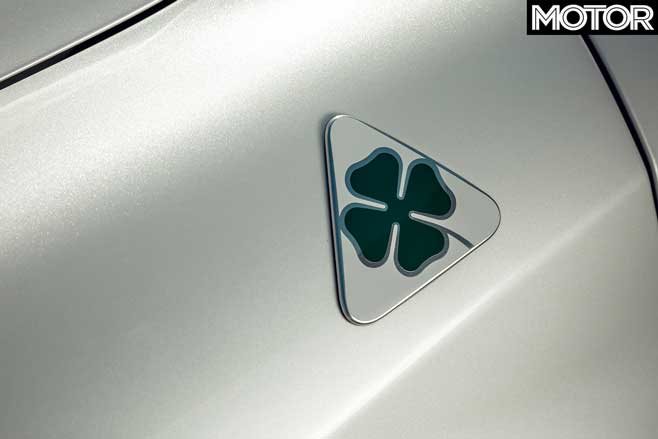 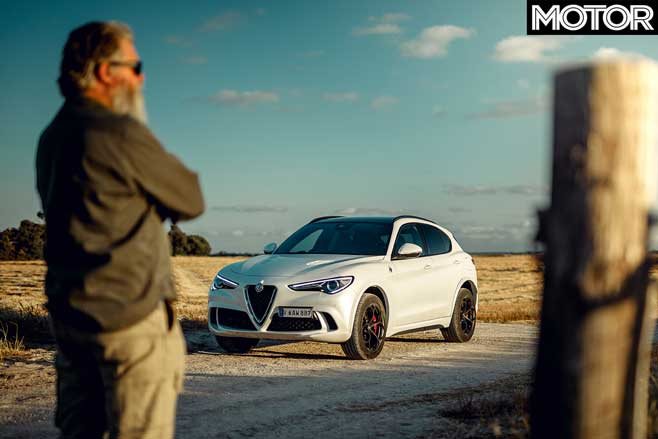 Dylan Campbell - 10th
"Like a hot hatch trapped in a heavy SUV body. A really good hot hatch, to be fair."

David Morley - 9th
"Cracker of an engine but still an SUV so that knocks it on the head for me. Sorry, not sorry."

Scott Newman - 10th
"Impressive in isolation, but in this company it’s an engine looking for a new home." 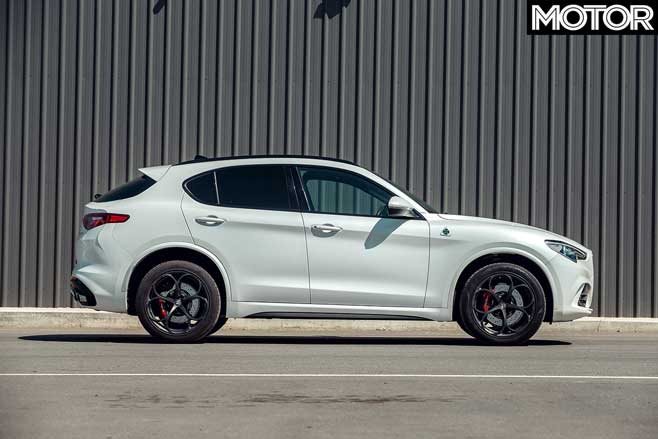 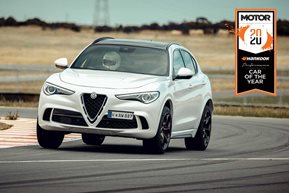 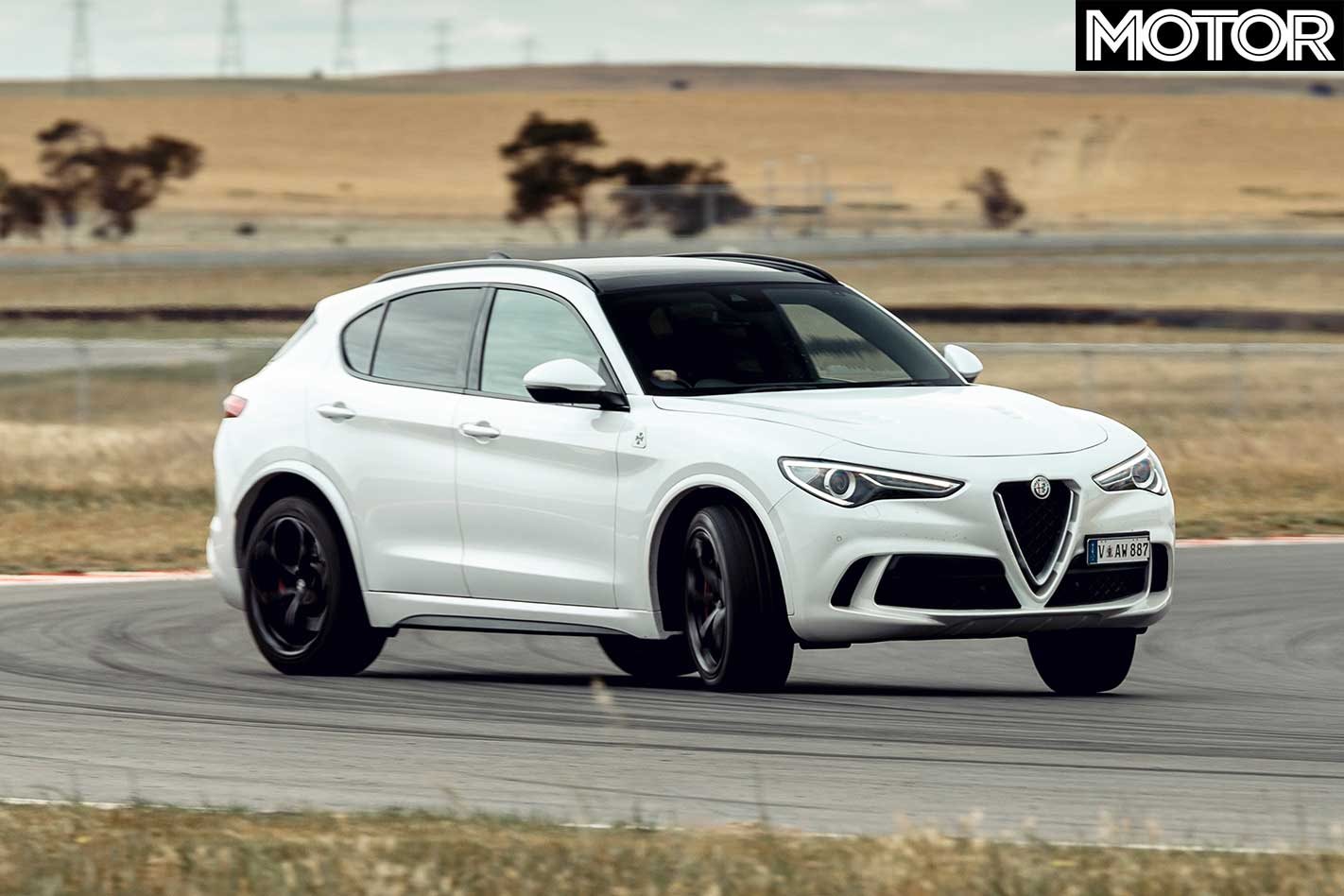 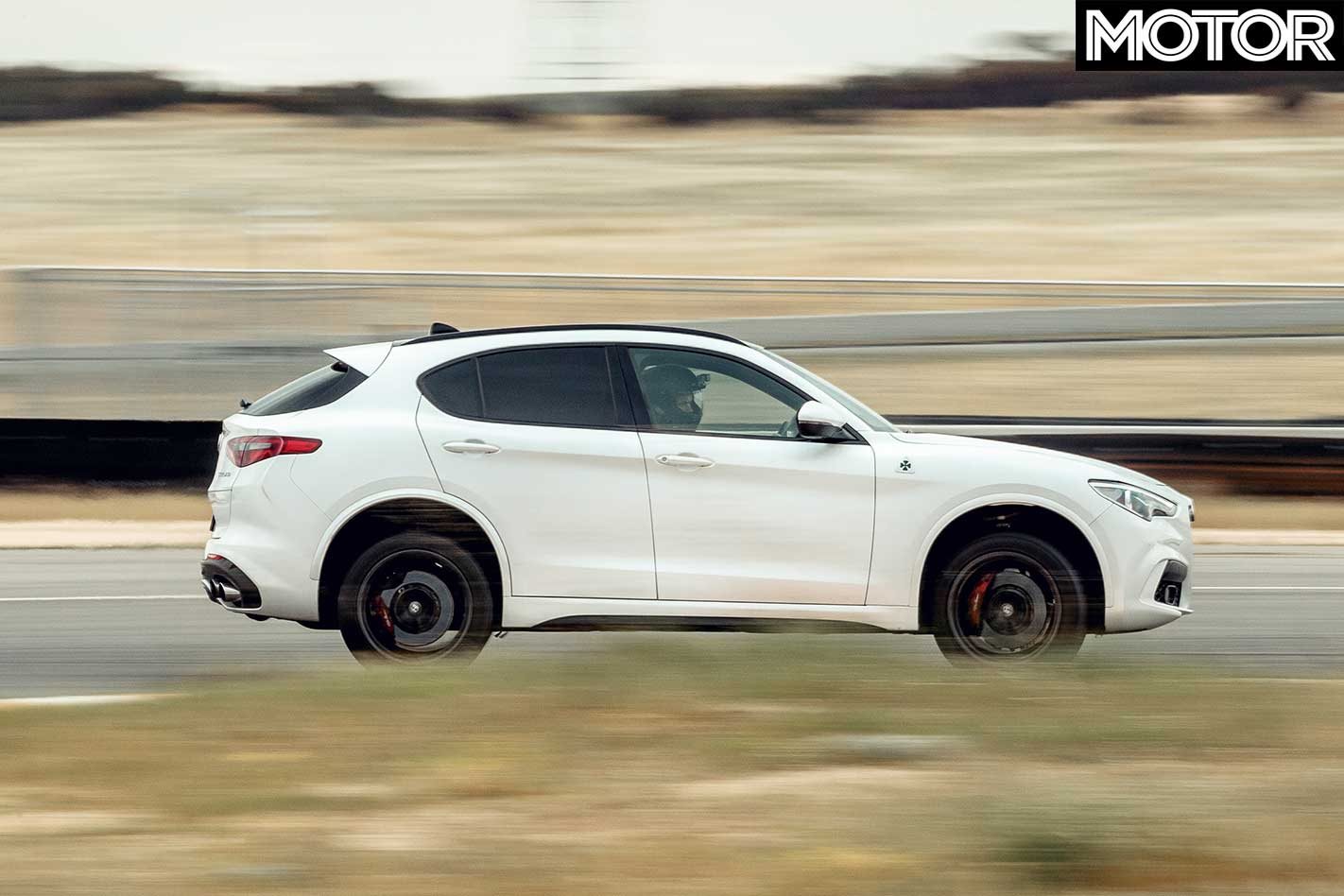 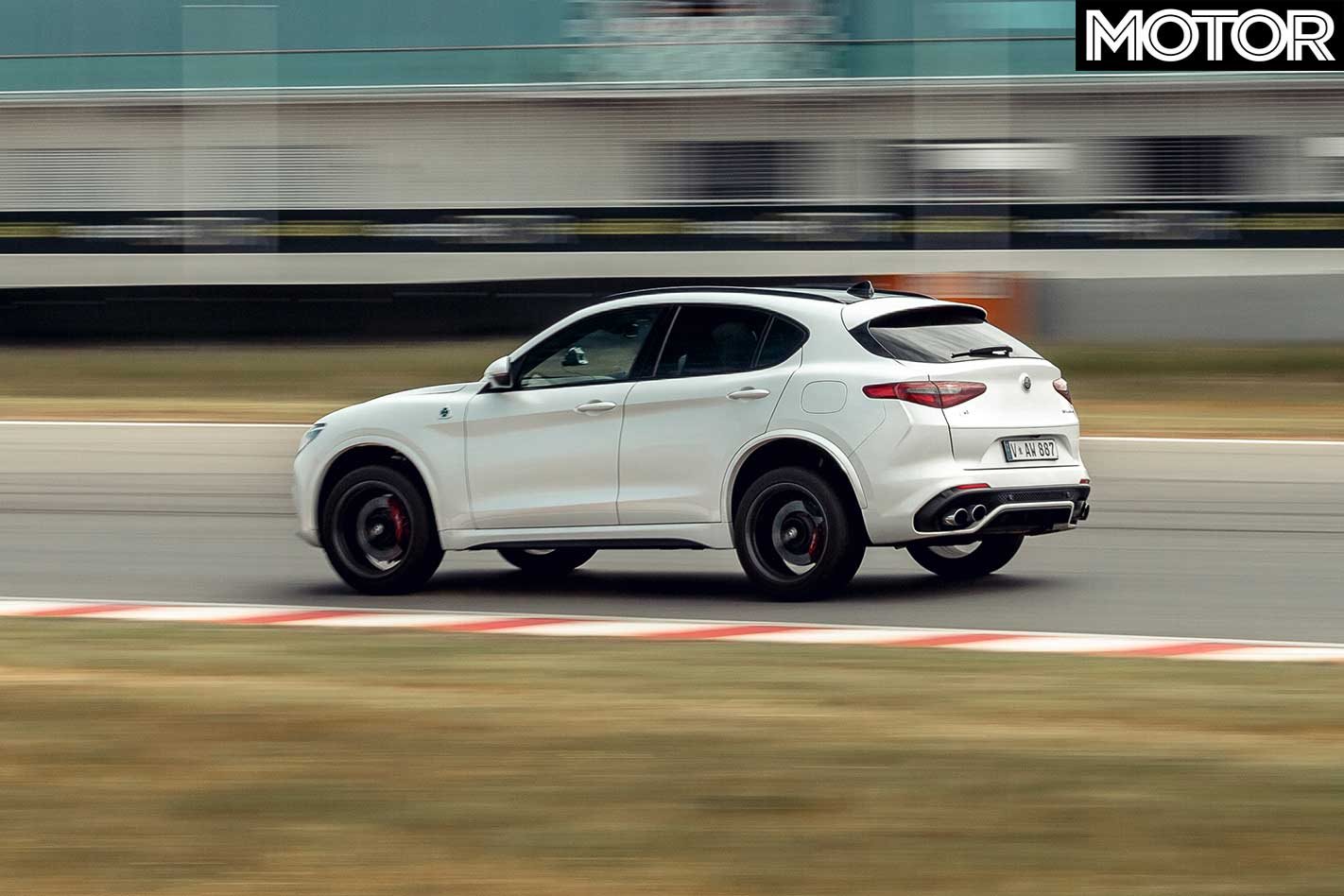 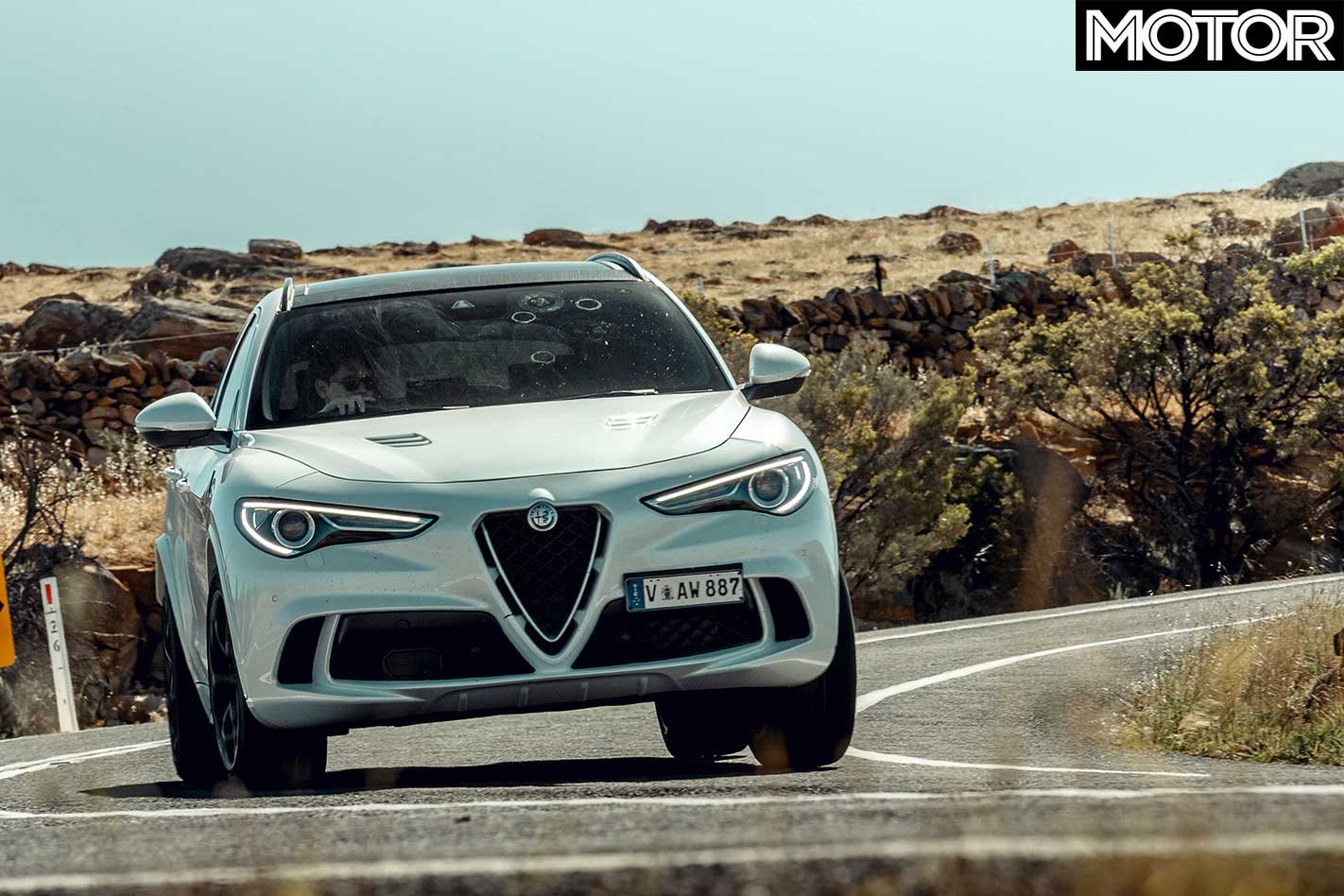 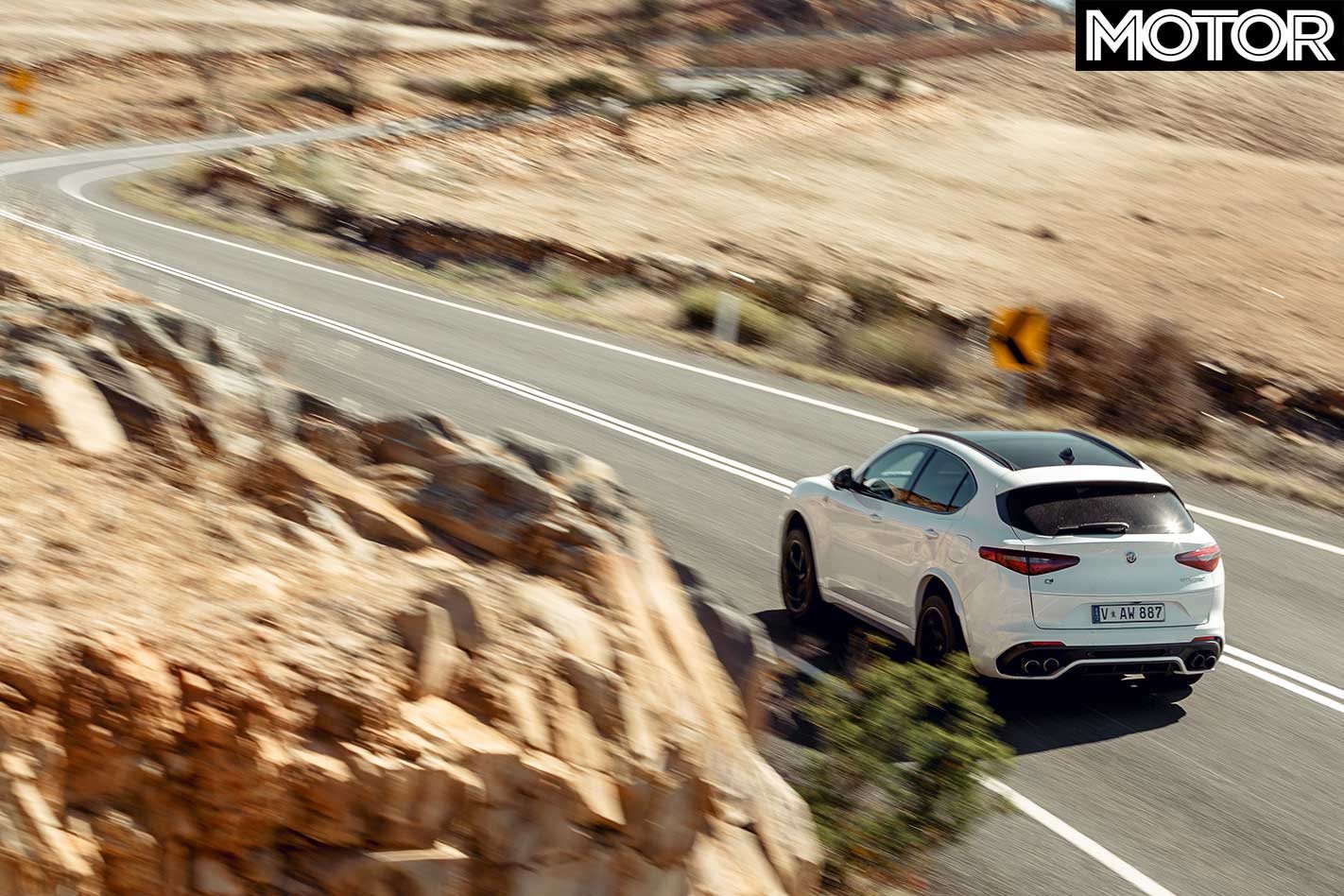 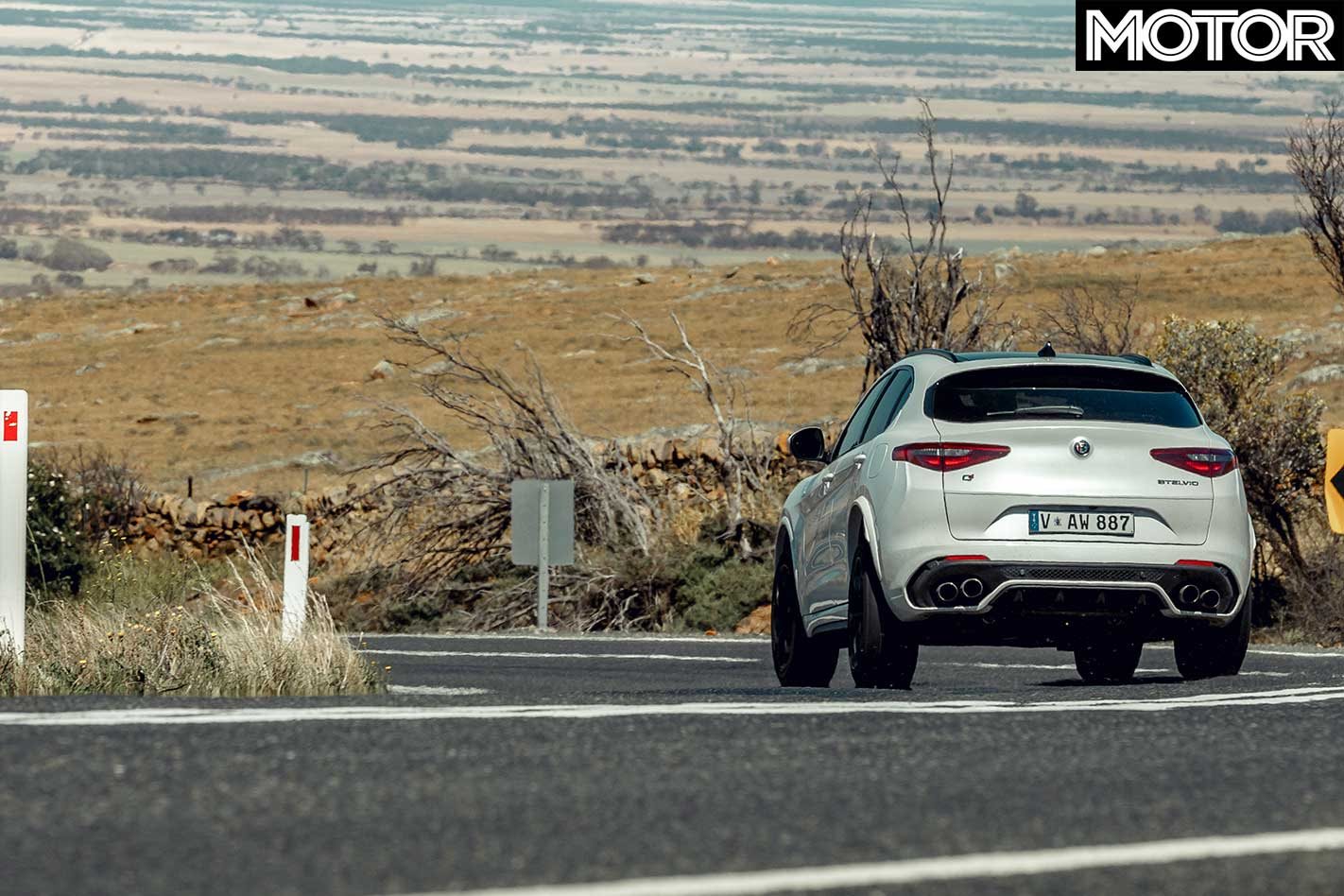 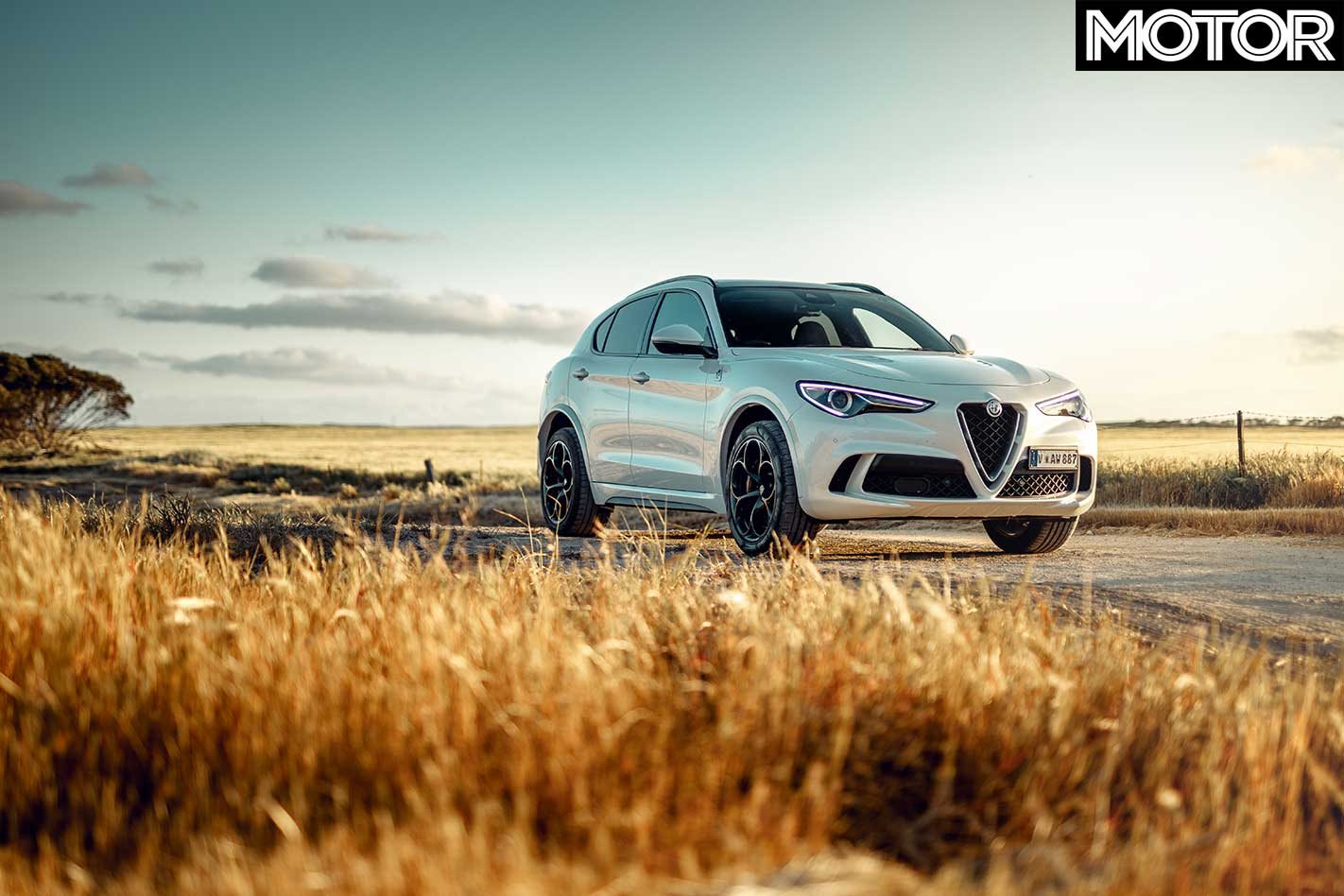 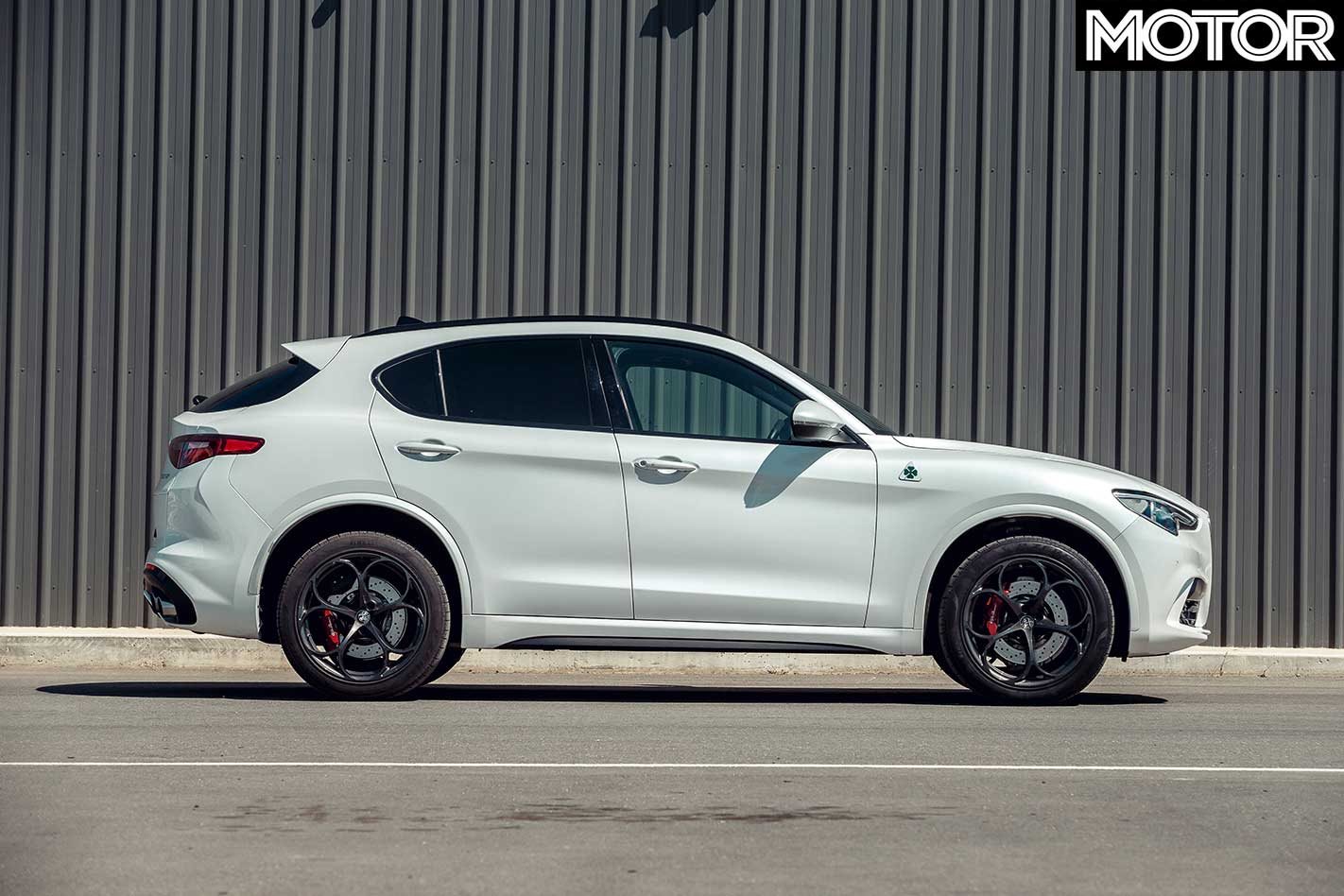 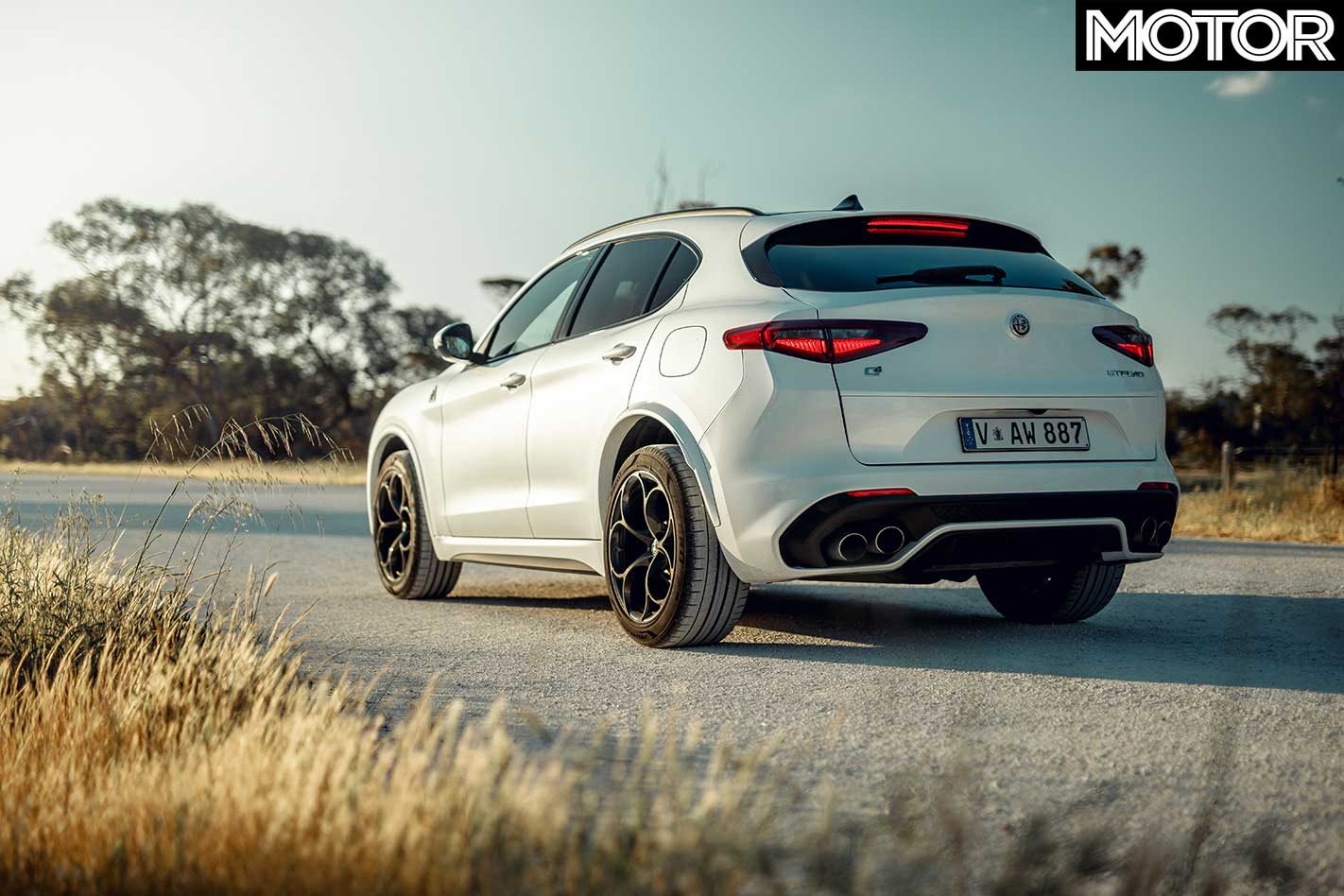 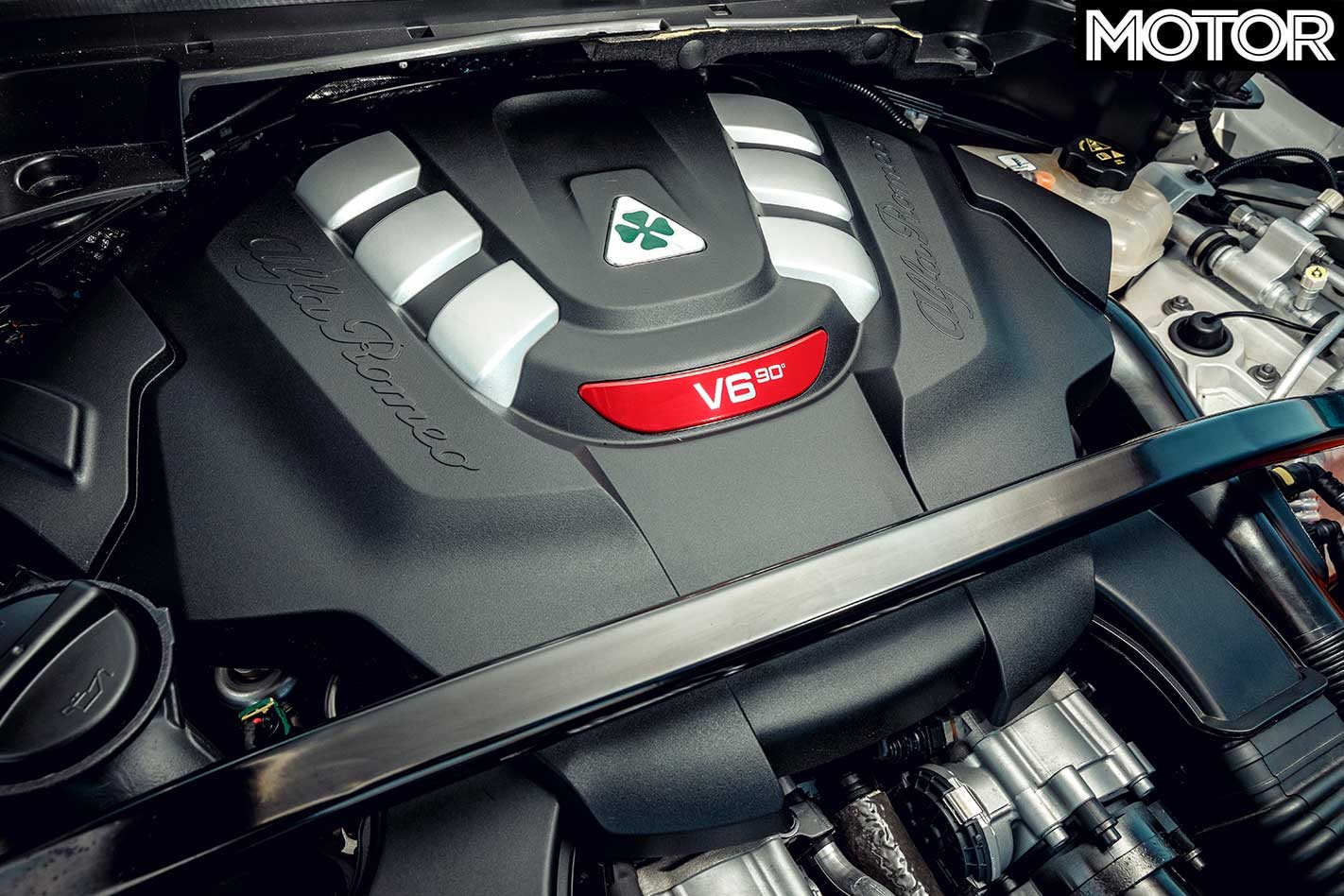 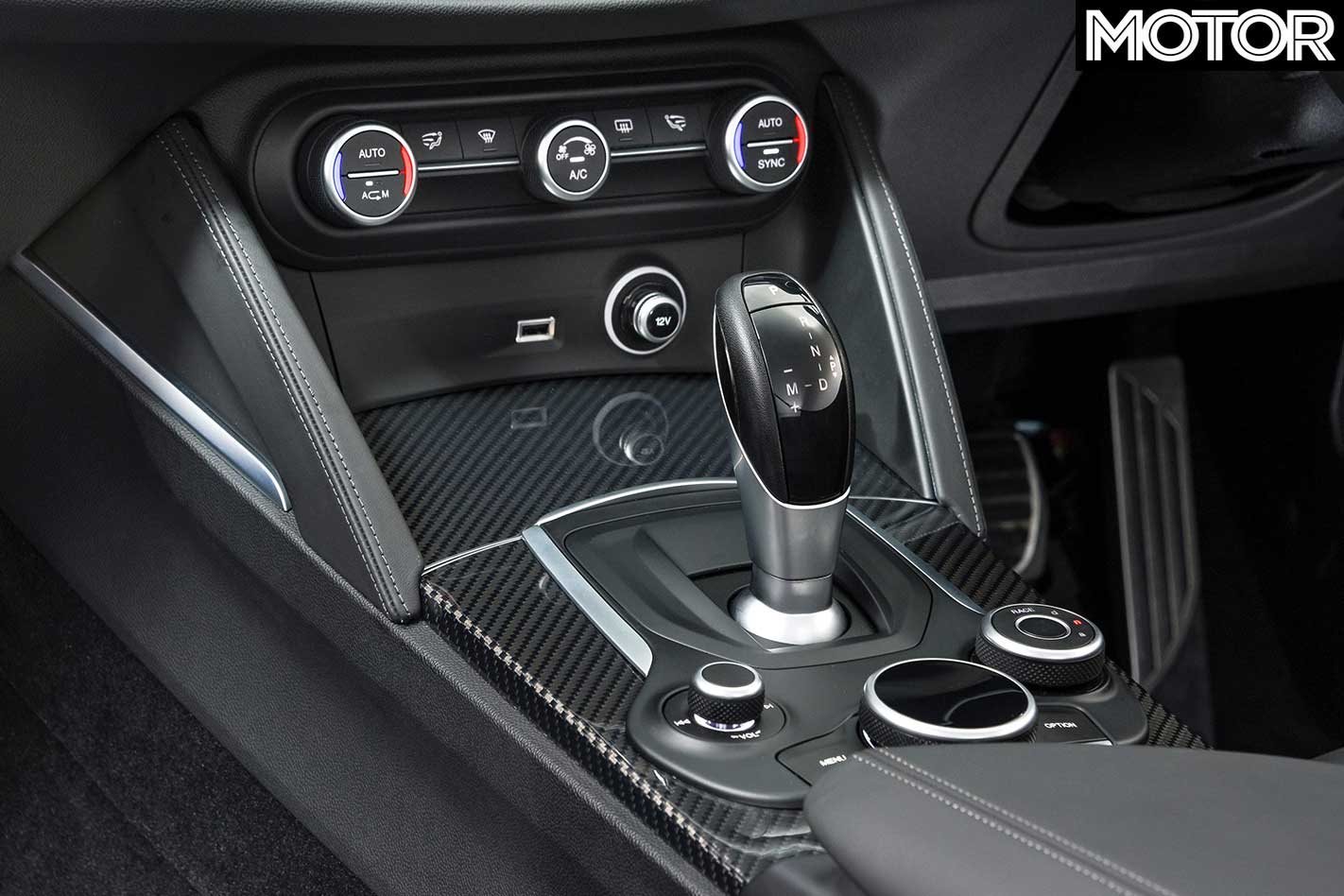 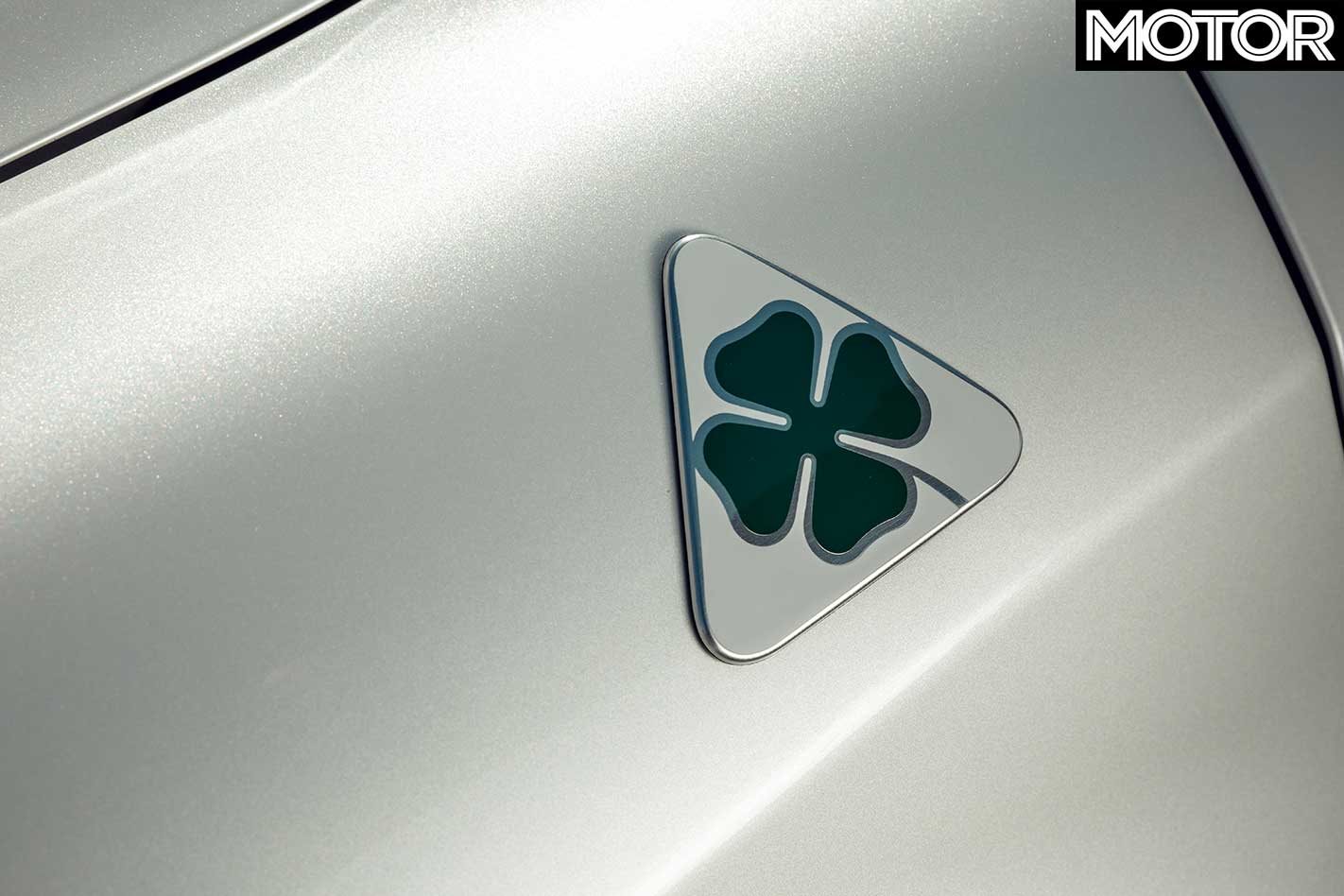 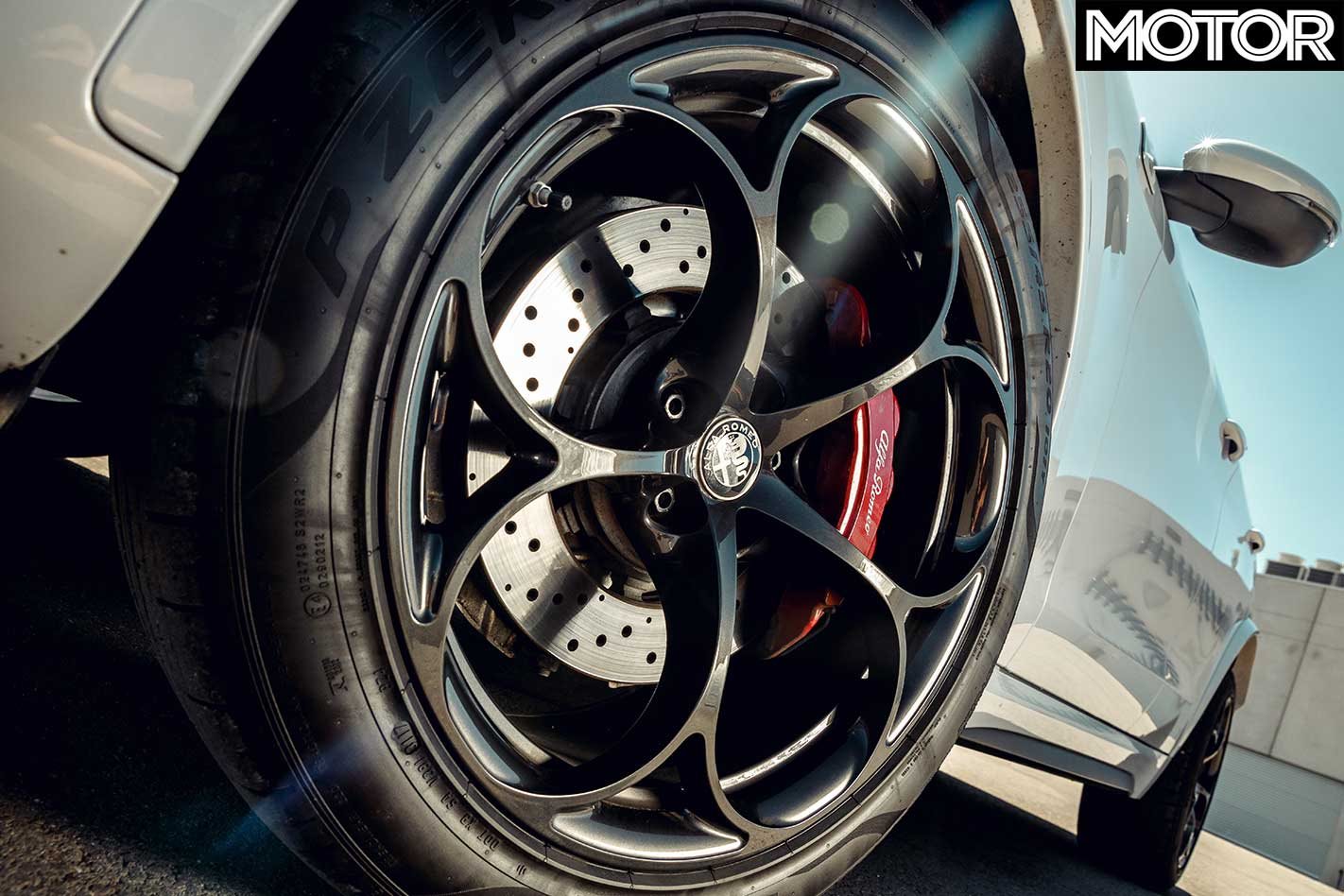