No more AMG wagon, but you can still have your twin-turbo V8

Just like us humans, cars age. Everything may look hunky-dory on the outside, but as the years progress some work is usually required on the oily bits.

As such, a model’s mid-life update is when Mercedes-Benz tends to introduce new powertrains, hence why the CLS’s subtle facelift gives little hint of the fairly major changes under the skin.

Externally, the most significant change is the adoption of fancy MULTIBEAM LED headlights (Mercedes spells it in caps, I’m not yelling at you), which are clever enough to use the sat-nav to know which way you’re going to turn and ‘see’ around the corner, as well as continually adjusting the light distribution to avoid blinding other road users. 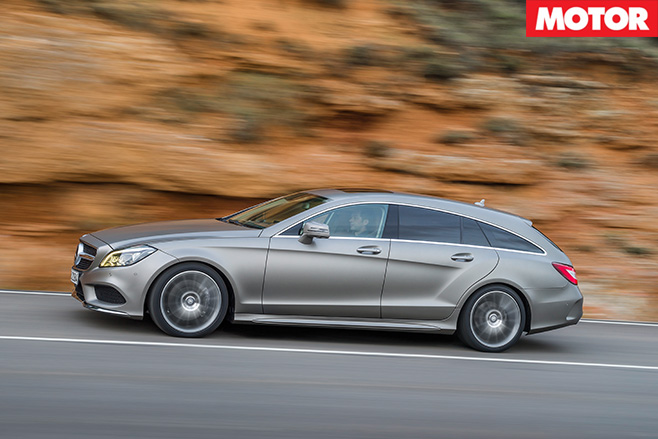 You’ll have to ask other road users how well the system works, but you can see the lights adjust and even notice a little dark spot where another car is being protected from glare. All models also receive a mind-bending array of safety gear, including active cruise, lane and blind spot assist, autonomous braking and park assist with 360-degree camera.

It’s all a bit Nineteen Eighty Four, but most of the tech is unobtrusive enough, bar the lane assist, which knocks you firmly back towards the centre of your lane should you so much as stray near a white line.

The biggest mechanical change is the introduction of a new 3.0-litre twin-turbo V6 in the CLS 400 coupe, but we’re driving the Shooting Brake (read: wagon), a range which has shrunk from four variants to two in the update. 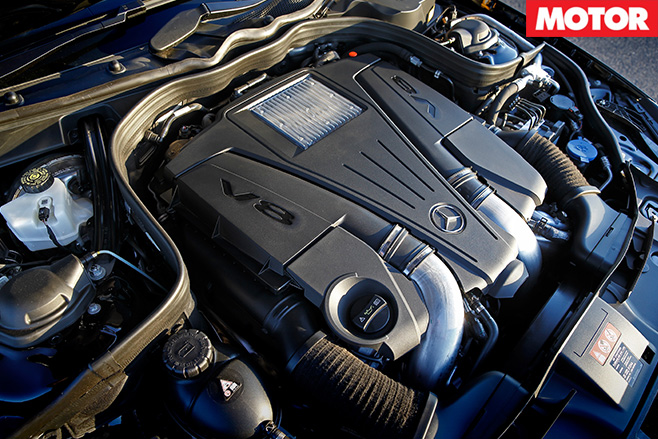 Sadly for MOTOR-heads, one of those variants is the CLS 63 S AMG, however given “less than five” had been sold, we can understand M-B Australia’s reticence in continuing to offer it.

It leaves the CLS 500 as the Shooting Brake flagship, and as substitutes go, it’s a pretty good one. The 4.7-litre twin-turbo lacks the ultimate punch of the AMG, but 300kW/600Nm still makes the 500 a very fast car. Under full acceleration it has a Megane RS275-like turbo roar, but under lighter throttle openings it emits a delicious V8 burble.

Making the most of this impressive power is Merc’s new nine-speed auto. That may sound about four too many, but it rarely hunts, and if no-one told you it had so many cogs, you’d be unlikely to guess yourself. 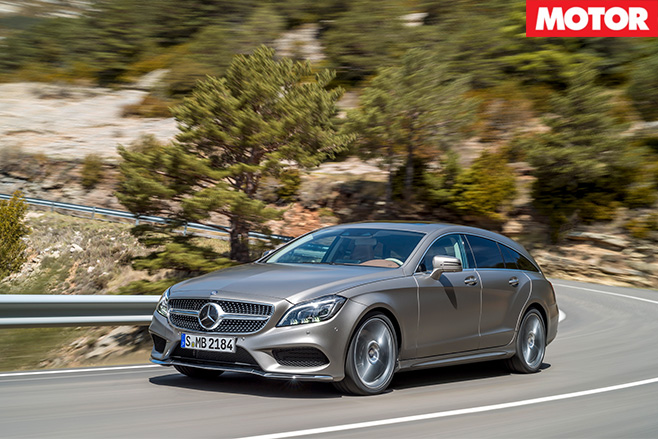 The rest of the package is slightly soft-edged, but in a good way. The steering offers no feedback, but it’s accurate, the brakes are adequate for the pace but nothing more and the suspension prioritises comfort over speed. But that somehow feels right for a car such as this. It’s not happy being driven beyond about seven-tenths, but then even at seven-tenths you’re still travelling at a tremendous rate.

It mightn’t be a thrilling driver’s car, but as everyday transport the CLS 500 Shooting Brake is a very desirable machine. Then again, at $179,900, you could buy a new C63 AMG Wagon... 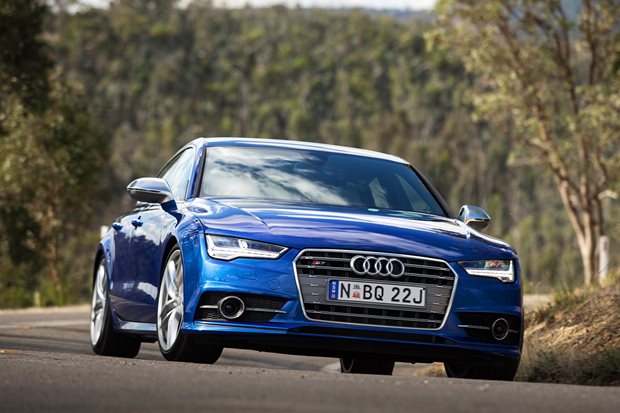 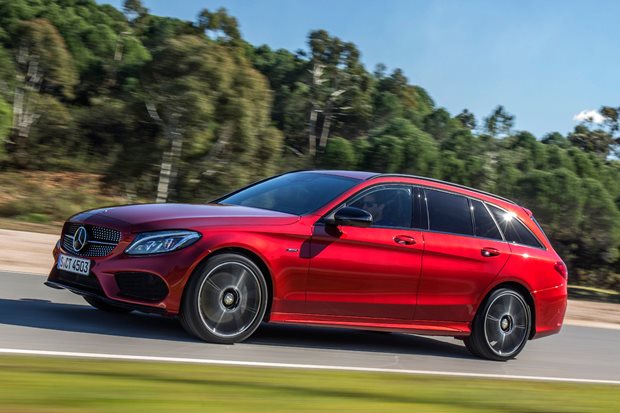 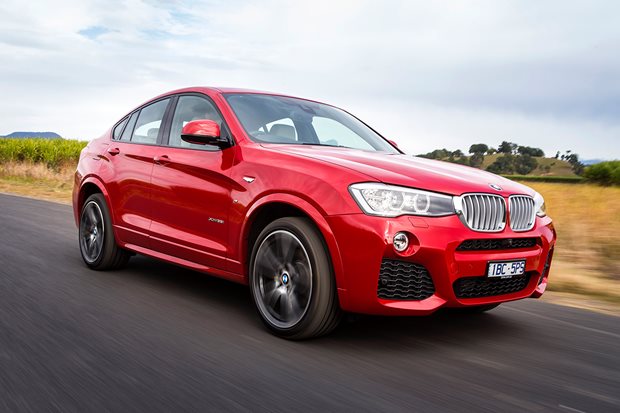 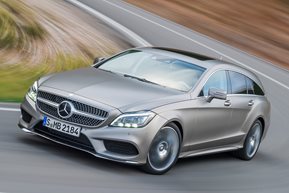