The 2009 Boxster S might only seem slightly different, but many minor changes hone what is already a superb sports car.

The 2009 Porsche Boxster S might only seem slightly different, but many minor changes hone what is already a superb sports car.

Although an extra 11kW (now 228kW) and 20Nm (now 360Nm) don’t quite transform the Boxster S into a 911 Turbo chaser, the extra mid-range oomph has made the Porsche more playful. 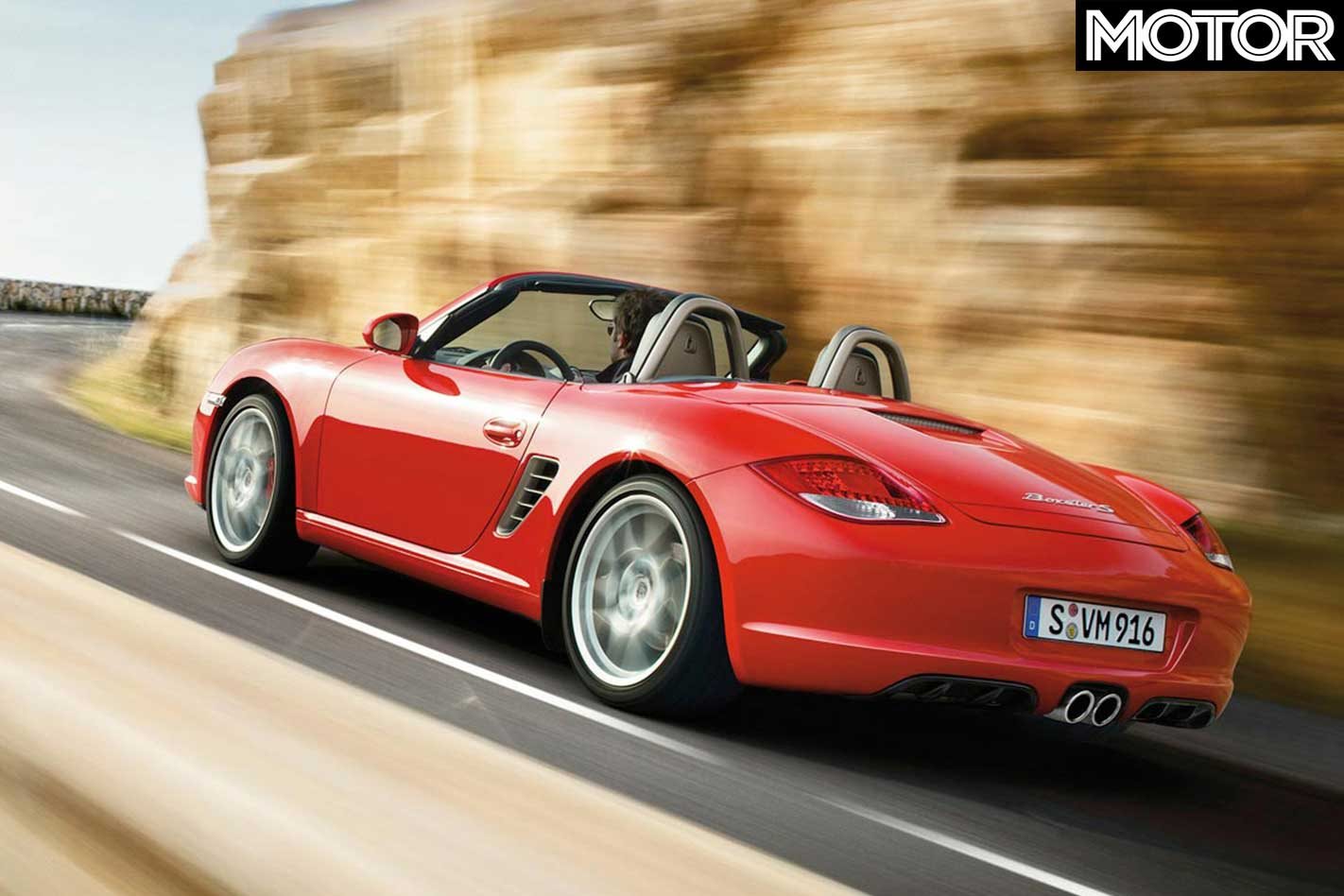 The springs, dampers and anti-roll bars have all been recalibrated, as has the power steering. And there’s now a hill-holder, instant-response brake assist, stiffer engine mounts, and low-rolling-resistance tyres.

The tyres, specified with lower pressures, feel more compliant, which helps especially when you have the PASM locked in Sport.

This mode is almost mandatory, as it’s the only way to keep the biggest upgrade to the Boxster – Porsche’s double-clutch gearbox (PDK) – on alert.

With PASM set to comfort mode, the ’box will change up too early, so one can’t order a mix of spine-friendly ride and energetic drivetrain tune. Otherwise, PDK is competent and rarely gets it wrong, despite its awkward buttons. 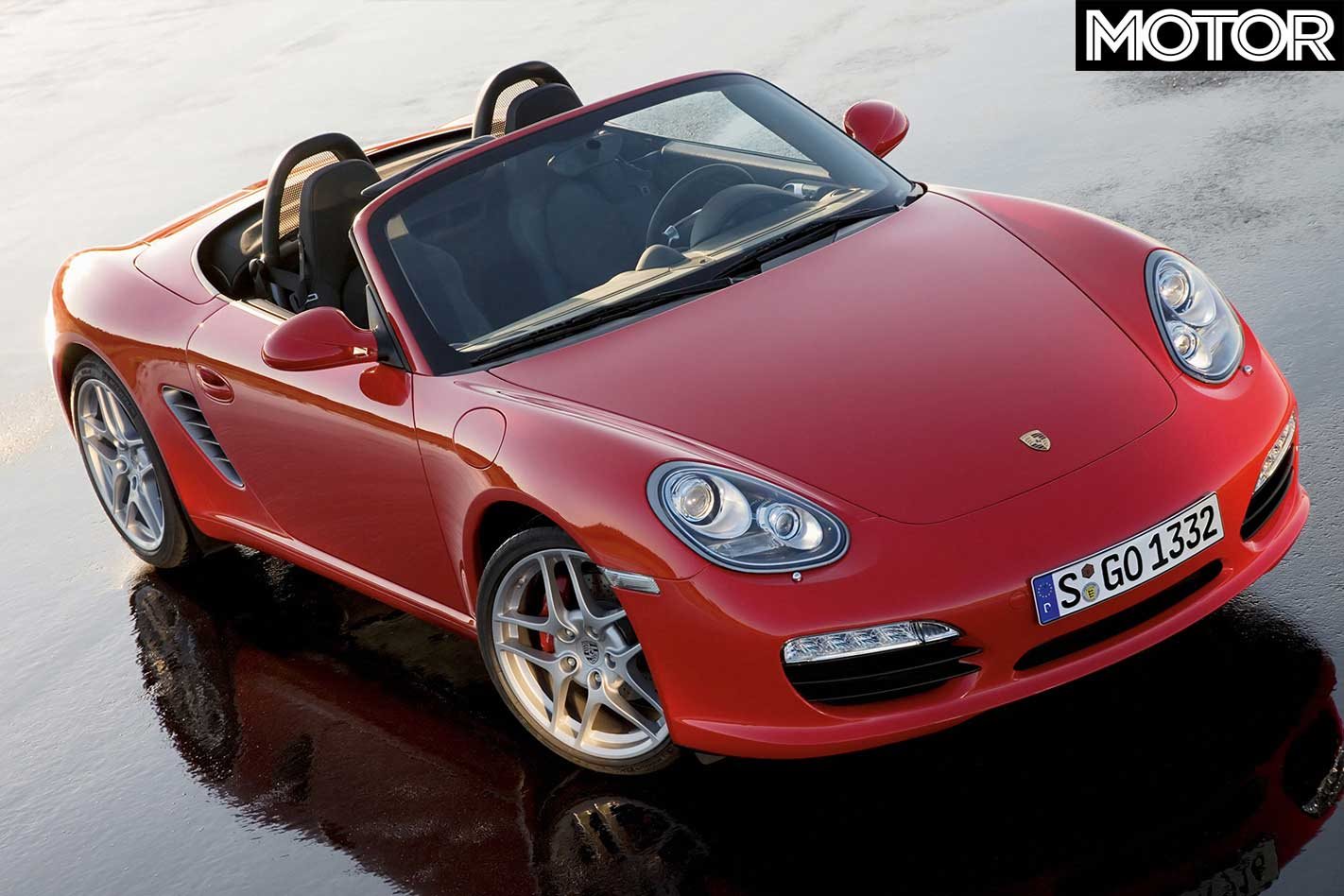 Inside, a more accessible centre stack sees an optional touchscreen monitor and a newly positioned (read: now foolproof) roof switch. Space is still at a premium, though. There’s nowhere to put stuff and leg- and head-room are more economy than business class. Tall drivers might find that the cockpit is a difficult place to get comfortable.

This serves to prove that Boxster is less about convenience and more about ability. Like handling, which has always been this car’s forte. On wet surfaces, in particular, you can corner the S with consummate ease and predictability. 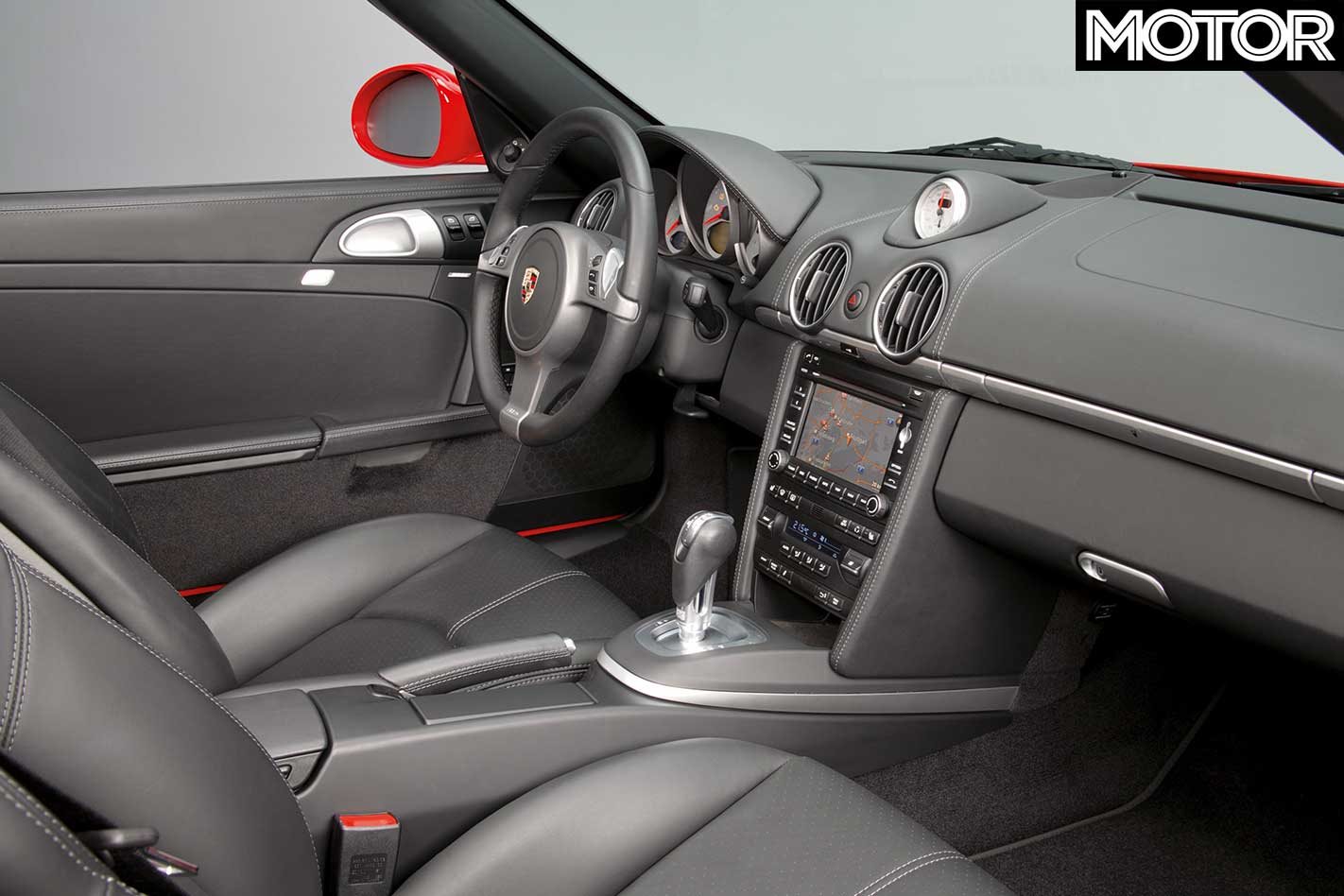 Even with ESP left on, the car’s devilishly loose rear-end will pull at the leash like a labrador pup who’s just spotted a ring mate. And yet it always remains reigned in and nicely controllable.

Everything operates with the right amount of weight and playfulness. The electronic throttle responds to the spontaneous direct-injection flat-six, and is supported by powerful and progressive brakes.

More than ever, the ’09 Boxster S is a highly tactile kaleidoscope of actions and responses, input and feedback, stimulation and satisfaction. With PSM off and PDK in manual, this is a live act of a special kind – unfiltered, unsweetened, with no artificial movements added.

There’s no turbo to upset momentum, no clutch to interrupt torque, no electronic watchdog to limit thrills – just open and instant communication between friends – an ongoing exchange of trust and confidence. Hardcore roadsters don’t come much more pragmatic than this. 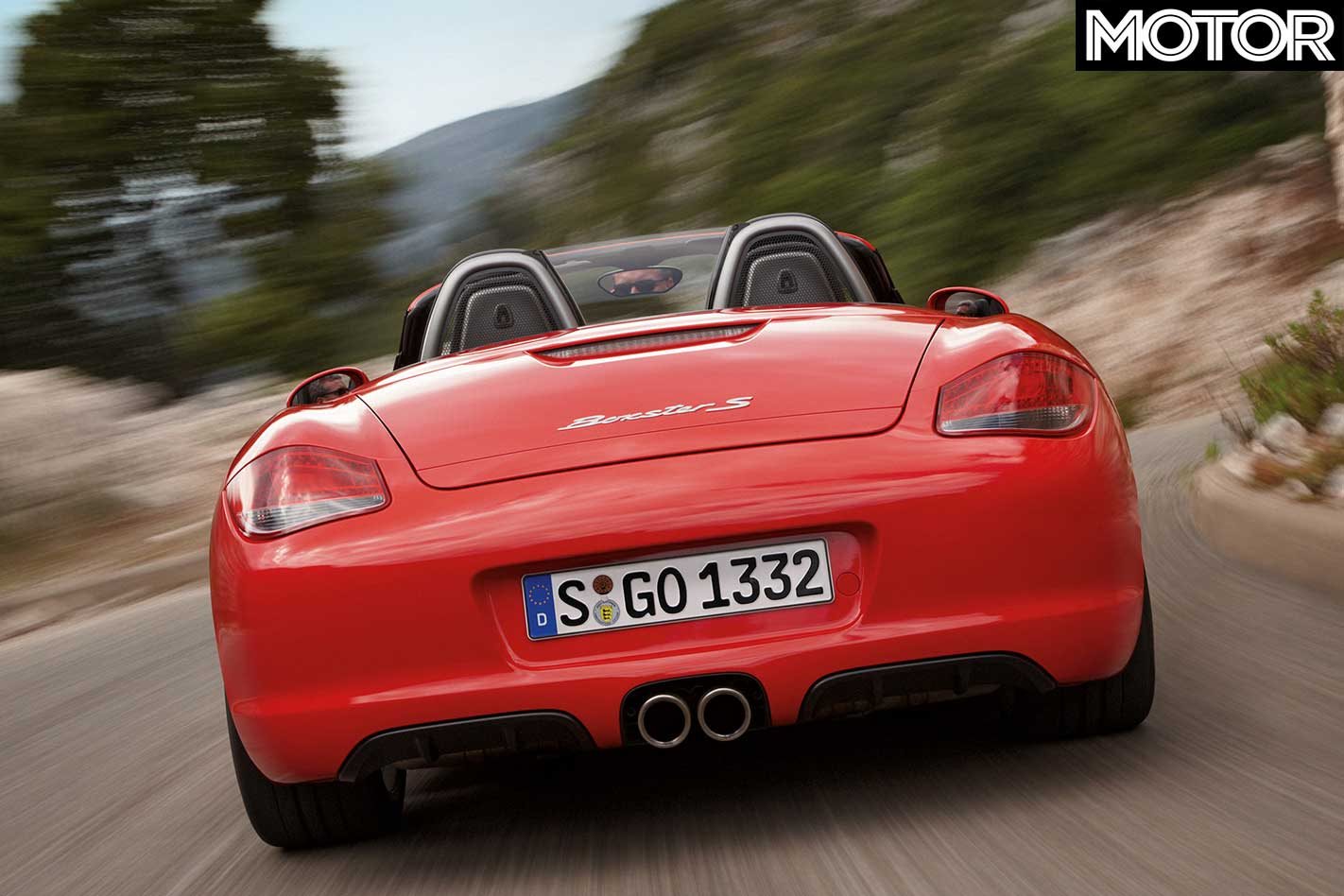 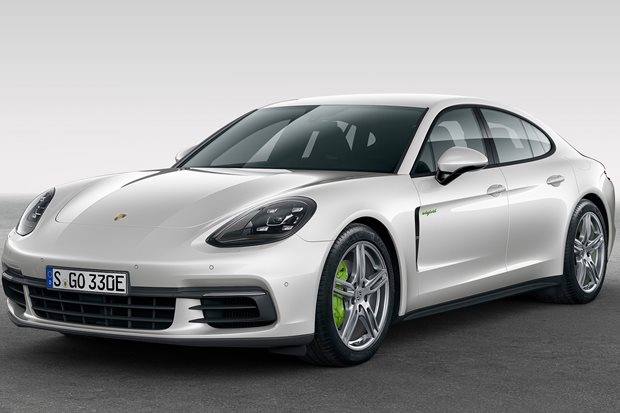 Plug-in hybrid version of Porsche’s four-door sportscar is as frugal as it is fast.