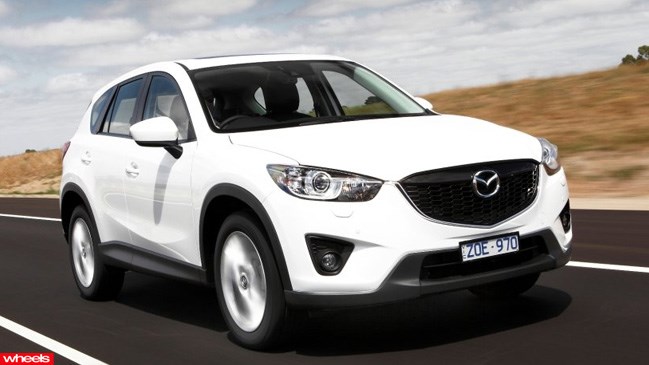 Among 2012’s more eventful moments were Lance Armstrong’s performance-enhanced fall and the meteoric rise of Mazda’s CX-5. But after several extended drives in the petrol-powered latter, we confess that thoughts of the former’s alleged banned “activities” kept cycling through our minds.

Namely, why couldn’t Mazda also find a way to squeeze a bit more from its sweet-revving but under-endowed SkyActiv-G powerplant? Sure, the Maxx 2.0 manual version feels fine schlepping about with a light load and a heavy right foot. But add the extra ballast of the best-selling 4WD/auto combo, and the 1543kg Maxx Sport AWD loaded up might struggle to peel a ‘My Family’ sticker off a rear window if faced with a sizeable incline.

And that’s a shame, because there’s so much going for the neatly styled, fresh-from-the-ground-up Japanese SUV – from sweet steering, agile handling and controlled ride goodness, to an interior that majors on above-average packaging smarts.

Yes, with 420Nm available from the optional 2.2 SkyActiv-D, the diesel is punchier than Rhianna’s ex. But from $40K-plus, your wallet is also in for a hit.

Happily, Mazda’s slinky new 6 has swooped in to the rescue, transplanting its 2.5-litre SkyActiv-G heart to turn the Mazda CX-5 petrol – note in AWD-only guise since the 2.0 lives on in all FWD models – from a shouter to a torquer.

To prove its mettle, Mazda let us loose through the Sunshine Coast hinterlands on roads that at times mimicked river crossings.

Now, the 2.5 isn’t slap-in-the-face fast from standstill, but as revs rise, the acceleration feels palpably more vigorous – and a whole lot less strained – than before.

As with the 2.0, the 2.5’s tacho swings effortlessly past 6200rpm, but with a lot more torque now along for the ride, so all it takes is an ankle flex – rather than a pedal stomp – for overtaking or maintaining momentum up a mountain road.

Far from shrinking from the challenging conditions, the newcomer sailed through like Noah’s SUV, with steely insouciance, utterly unfazed by the deluge.

Unfortunately no 2.5 manual is available, but Mazda’s trick six-speed torque-converter auto is no slouch, acing the appropriate ratios selection test on our drive.

Yet we’ve saved the best bit til last. While the 2.0L AWD didn’t have enough poke to stoke the chassis into action, the 2.5L version – adding just 15kg over the front axle – lights a firecracker under it, providing exceptional handling agility and throttle-adjustment capability, and backed up by huge reserves of grip.

Now eclipsing the 75kg-heavier AWD Diesel, the 2.5 AWD is the driver’s choice. Only the occasional pitter-patter from the higher-grade 19-inch wheels grated. So there you have it. A bit of claimed performance enhancement breaks one career and unmistakably makes another. 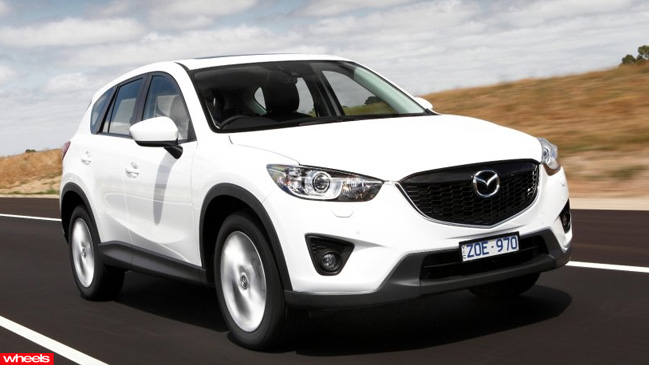 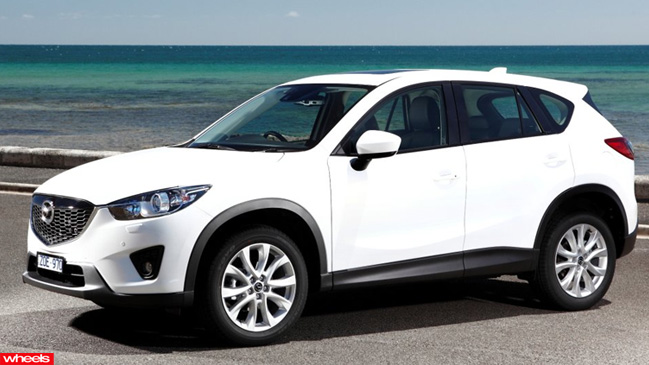 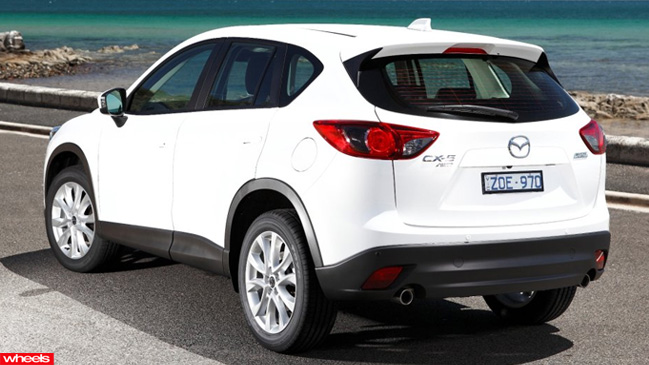 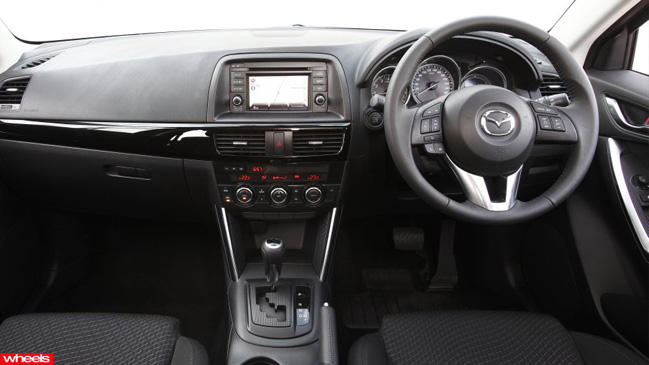