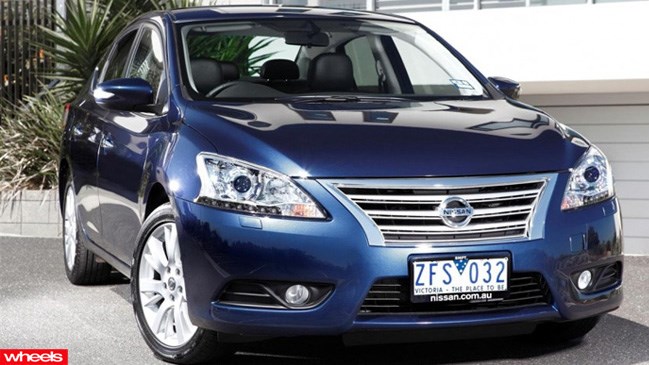 OCCASIONALLY the backstory is more intriguing than the subject itself. Welcome, then, to the fall and rise of the Pulsar, dormant after seven long years of the spectacularly unsuccessful C11-series Tiida.

OCCASIONALLY the backstory is more intriguing than the subject itself. Welcome, then, to the fall and rise of the Pulsar, dormant after seven long years of the spectacularly unsuccessful C11-series Tiida.

The latter came along because previous Pulsars had long struggled in Europe against the Golf and co, forcing Nissan to pitch – and finally strike gold with – the Dualis/Qashqai crossover instead.

But discontinuing Pulsar spelled trouble for the Australian arm. Apparently the behind-the-scenes battle against releasing the too-small Tiida with its oddball looks and silly name. But Japan insisted. And buyers avoided it in droves.

Now here’s where the plot thickens: Nissan reckons Aussies still revere the Pulsar badge, so it now adorns two different (and bigger) beasts – the fussy and formal four-door sedan, codenamed B17, featured here and on sale now, and the shapelier five-door hatch, known internally as the C12 (coming in July). Both are built in Thailand.

With its mini-Maxima styling, the Sedan is designed mainly for Chinese and US tastes, and hails from the old Sunny/Sentra line.

Meanwhile, the Hatch is really the redesigned Tiida, created for Asia and the Americas, where the old car was a hit. Go figure.

Compellingly, the base ST kicks off at $19,900 (a price associated with Pulsars of yore) and includes six airbags, cruise, and alloys.

Subjectively, its interior feels massive, mainly due to a cab-forward silhouette and the extended roofline. The upshot is a humungous back-seat area, with generous leg and head room, and a boot big enough to substitute for Italy.

But boo to no folding backrest. Shrugging off the reduced cargo-carrying versatility, Nissan claims it slashes cabin-noise intrusion … a fact helped out by a lighter yet 20 percent stiffer body compared to the Tiida.

Unfortunately, our pre-launch drive was restricted to several controlled laps around the Anglesea proving ground, followed by a few fast turns through witches hats, so a refinement verdict will have to wait.

What was obvious from the onset is how eager and alive Nissan’s revvy new 1.8-litre twin-cammer feels, delivering energetic and smooth off-the-line acceleration as well as strong mid-range responses, whether allied to the swift-shifting six-speed manual or ‘next-gen’ CVT.

On first impression, the auto dishes out seamless and speedy upshifts, sidestepping the usual CVT drone and lag drawbacks, except when the driver really wants to press on.

Otherwise, convention reigns supreme underneath – MacPherson struts up front, a torsion-beam rear end, and electric rack and pinion steering – but the Pulsar Sedan can hustle anyway.

Whether it – and the upcoming five-door Hatch – can outsmart the bestsellers is now the real story. Stay tuned. 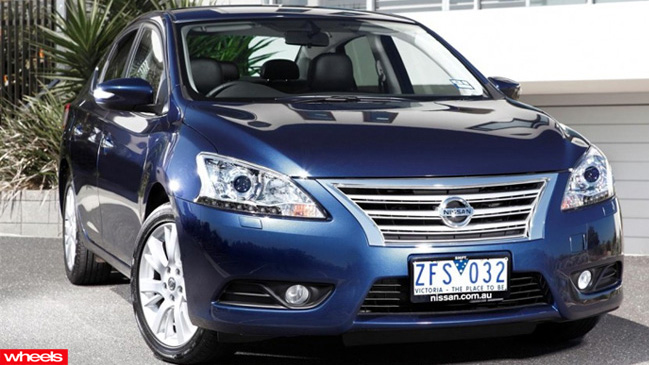 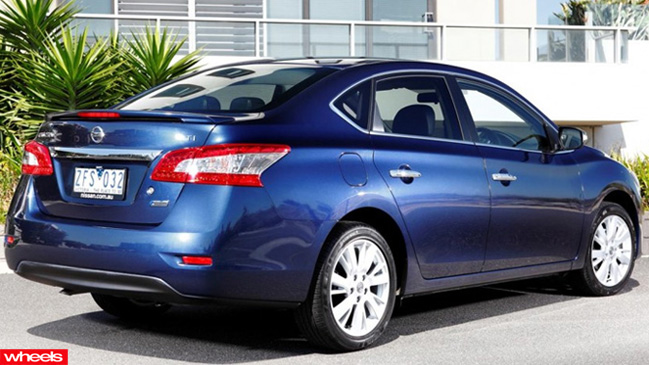